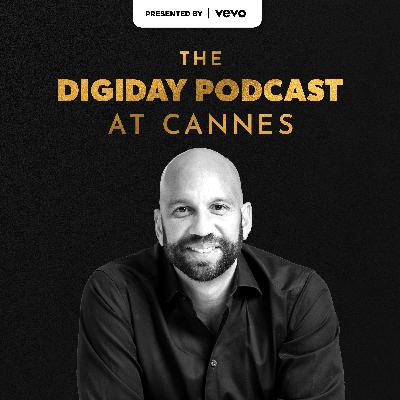 In the final installment of the Digiday Podcast from the 2022 Cannes Lions Festival of Creativity, I was joined by Rob Pierre, the irrepressible CEO and co-founder of Jellyfish, a network of agencies and marketing services that specialize in digital work and transformation.

Pierre distinguishes Jellyfish's operating philosophy from the agency holding companies on a two key levels. For one, Jellyfish operates off one single P&L — no regions, no divisions — and for another, the network prioritizes the major platforms as importantly as it does its clients.

"It sort of started with us thinking that we would love our clients to treat us like partners, not vendors. And, of course, if that's what we would like for us, you know, we can't treat our vendors any differently," said Pierre, who started Jellyfish in 2005. "And then it became apparent that if they're both partners, why would you treat them any differently? ... So yeah, I actually think our business turned around when we decided, as an example, to treat Google like our best client."

New forms of connecting with consumers have gotten Pierre's, and consequently Jellyfish's, attention, and he said he wants to be sure to put in the work to figure out how and when to reach them. "If advertising is the monetization of attention .. it's much harder to grab someone's attention because it's so disparate," he said. "It's on so many different platforms on different devices for very short periods of time. So, but where are people going to spend? Where are the eyeballs going to be in the future? [W]e're thinking the metaverse is one of them." 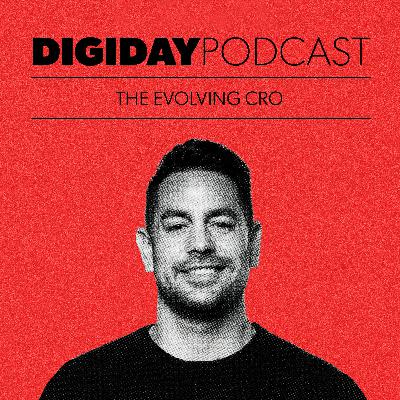 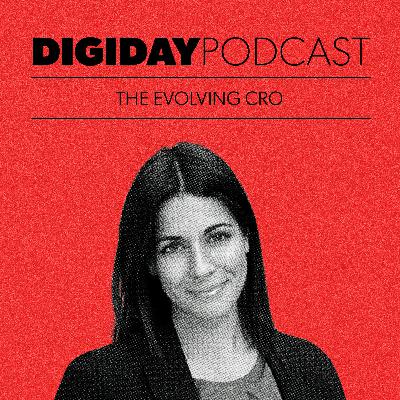 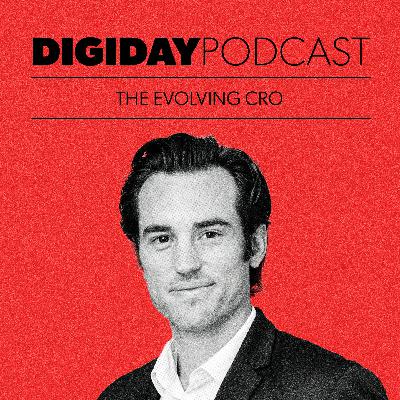 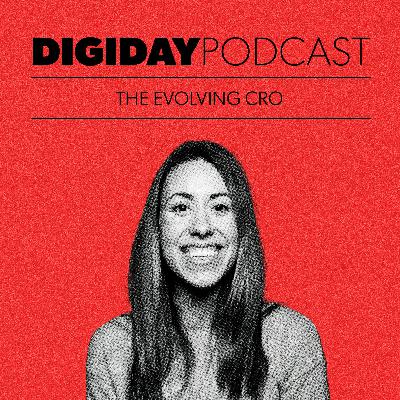