DiscoverInside Out with Jane Z.#12 - From Child Star to Married at 19 with Dani Calleiro (formerly Dani Cimorelli) 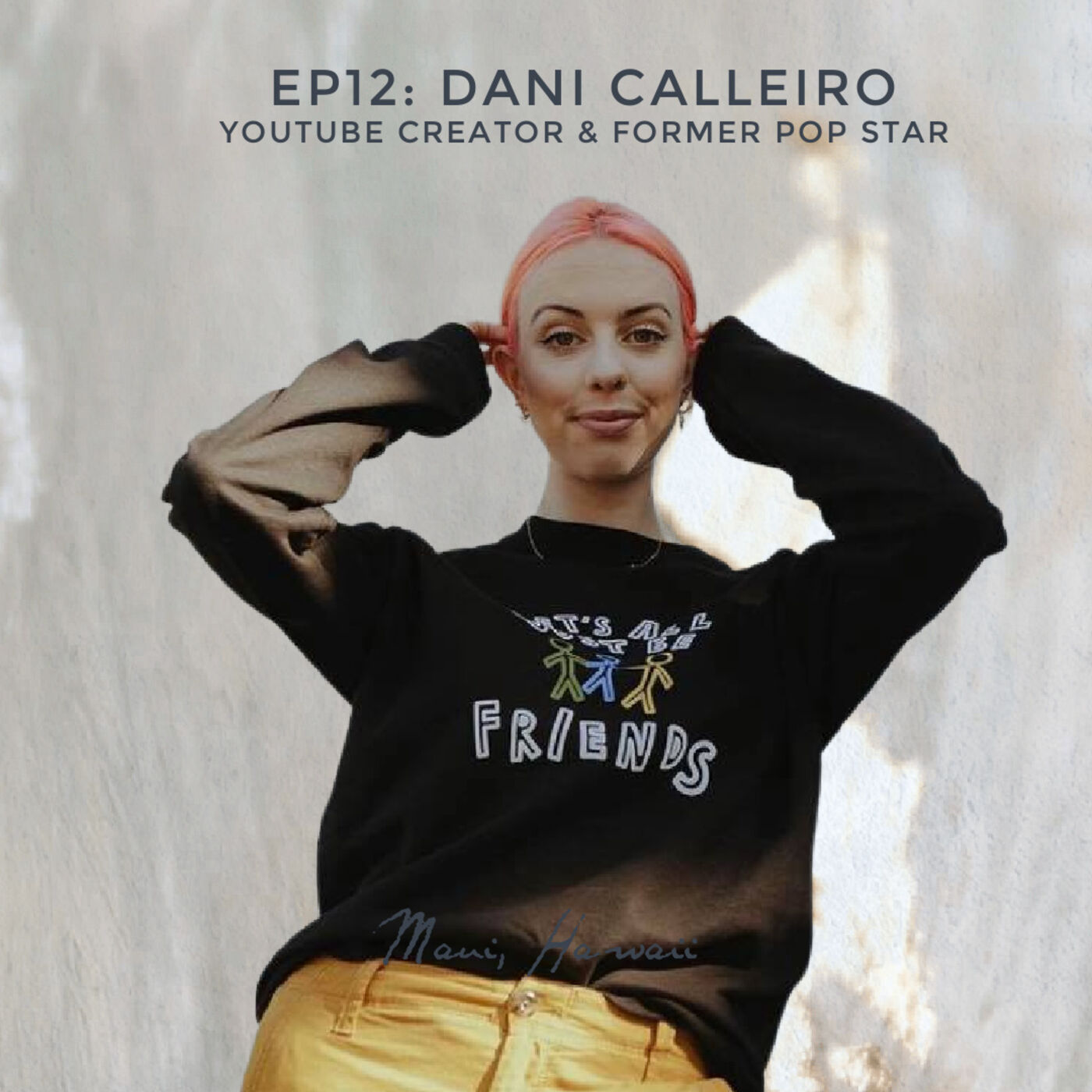 Dani Calleiro (@consciouscalleiro), formerly known as Dani Cimorelli, is a 20-year old YouTube Creator and former pop star. Dani grew up in a house of 10 siblings and sang in a band with her five sisters called Cimorelli. Their YouTube covers were an instant hit, and before long they garnered a fanbase of over 5.5 million subscribers. Dani was only 10 when she joined the band and they signed with Universal Music record label. Over the next decade, Dani got to live the Hannah Montana dream — Cimorelli’s songs hit the Billboard charts, they won a Teen Choice Award, and toured around different countries performing solo concerts and sold-out festivals.

Despite all the perks and excitement, Dani certainly felt the weight of growing up in the public eye. In this episode, we talk about how having millions of people talk about you as a kid affects your self-esteem, how she “rebelled” and turned to partying for a few years, and how her now-husband (!) Emmyn helped her gain the courage to leave the band and pursue her own dreams. Getting married young was no breeze either — we talk about how Dani went through with the tough decision to get married despite backlash from family and fans, and how Dani and Emmyn support each other and now collaborate on a YouTube channel and Emmyn’s music. 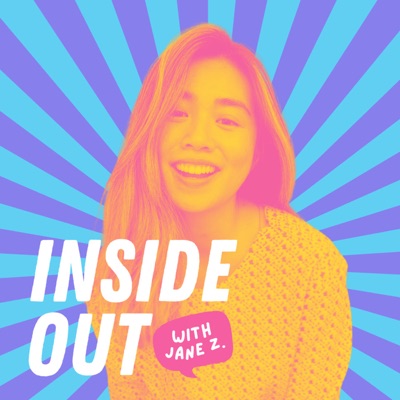 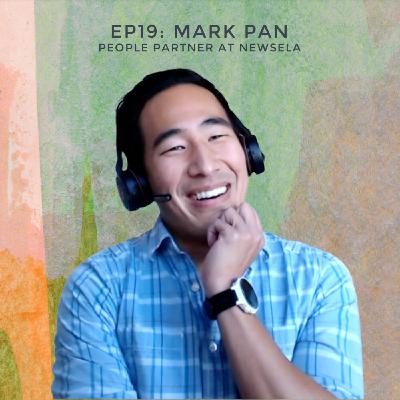 #19 - From Teaching to EdTech with Mark Pan, People Partner at Newsela #18 - What the Heck is Human-Centered Design? Designing Solutions in Sub-Saharan Africa with Carly James, Anthropologist and Design Researcher 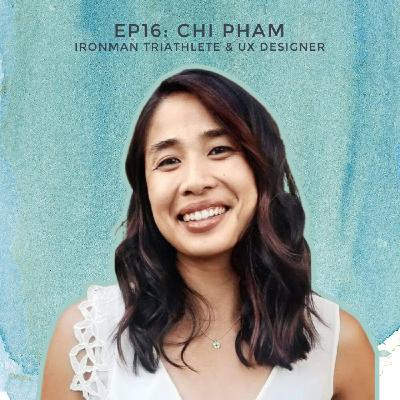 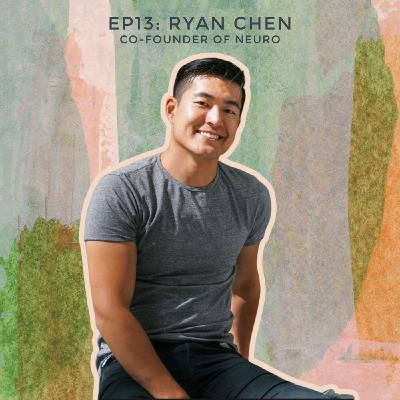 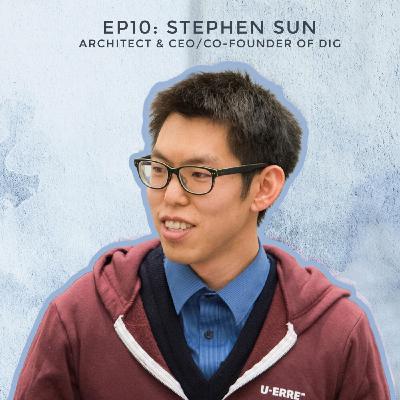 #10 - Building The Real-Life Sims with Stephen Sun, Architect and CEO/Co-founder of DIG 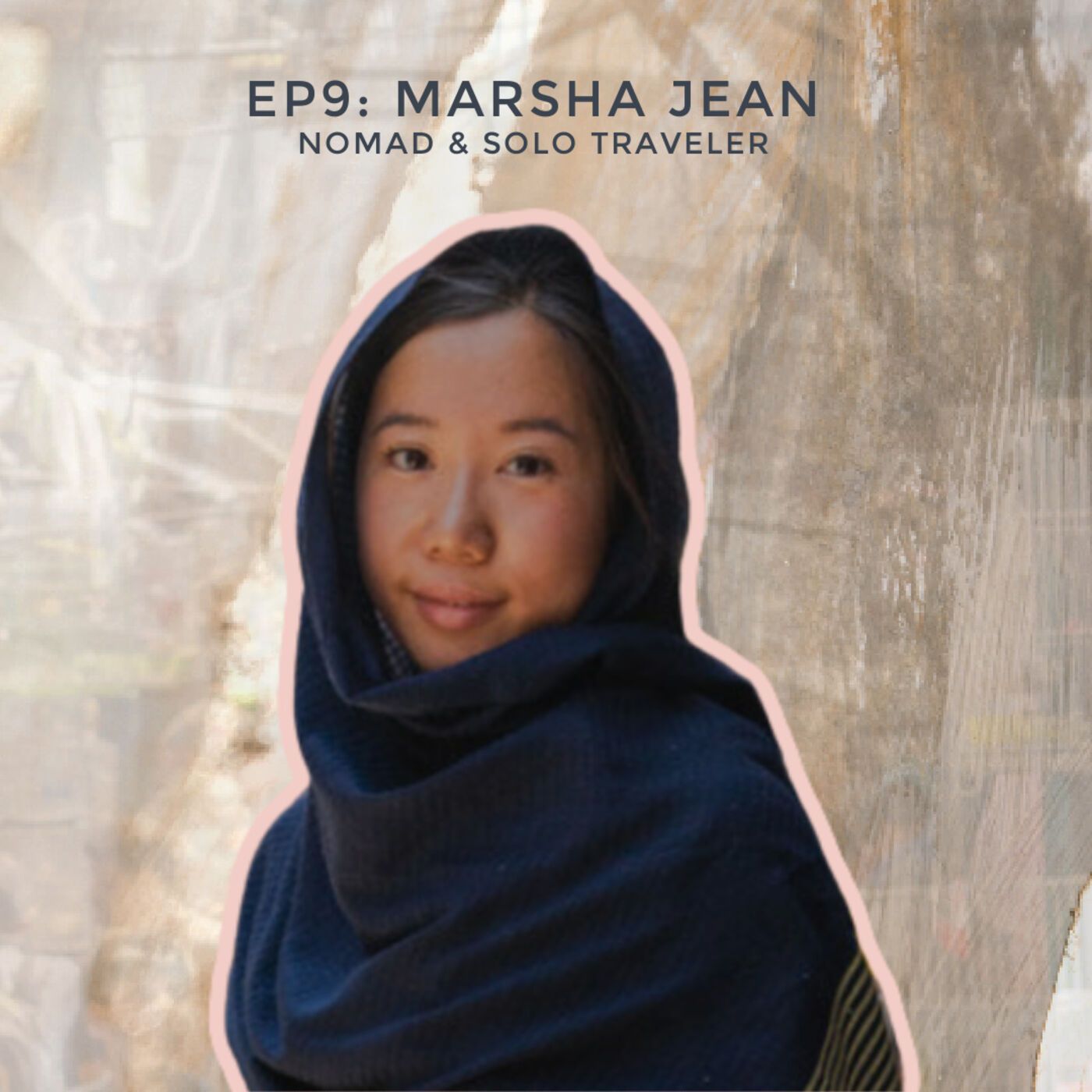 #9 - Solo Hitchhiking, Cycling, and Couchsurfing through the Middle East and Central Asia with Marsha Jean 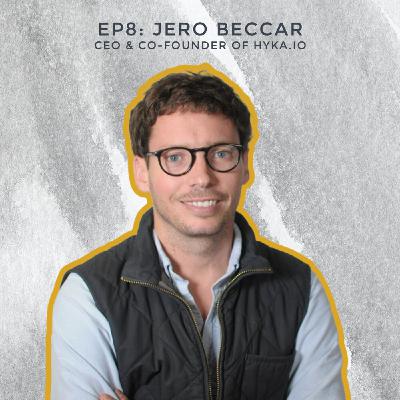 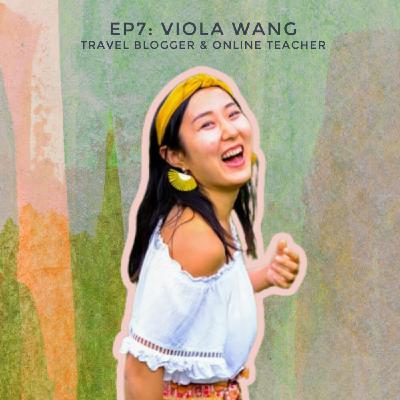 #7 - Glowing Up Through Travel with Digital Nomad, Dancer, and Blogger Viola Wang #6 - How to Become an Astronaut with Pilot, Gymnast, and Biomechatronics PhD Daniel Levine 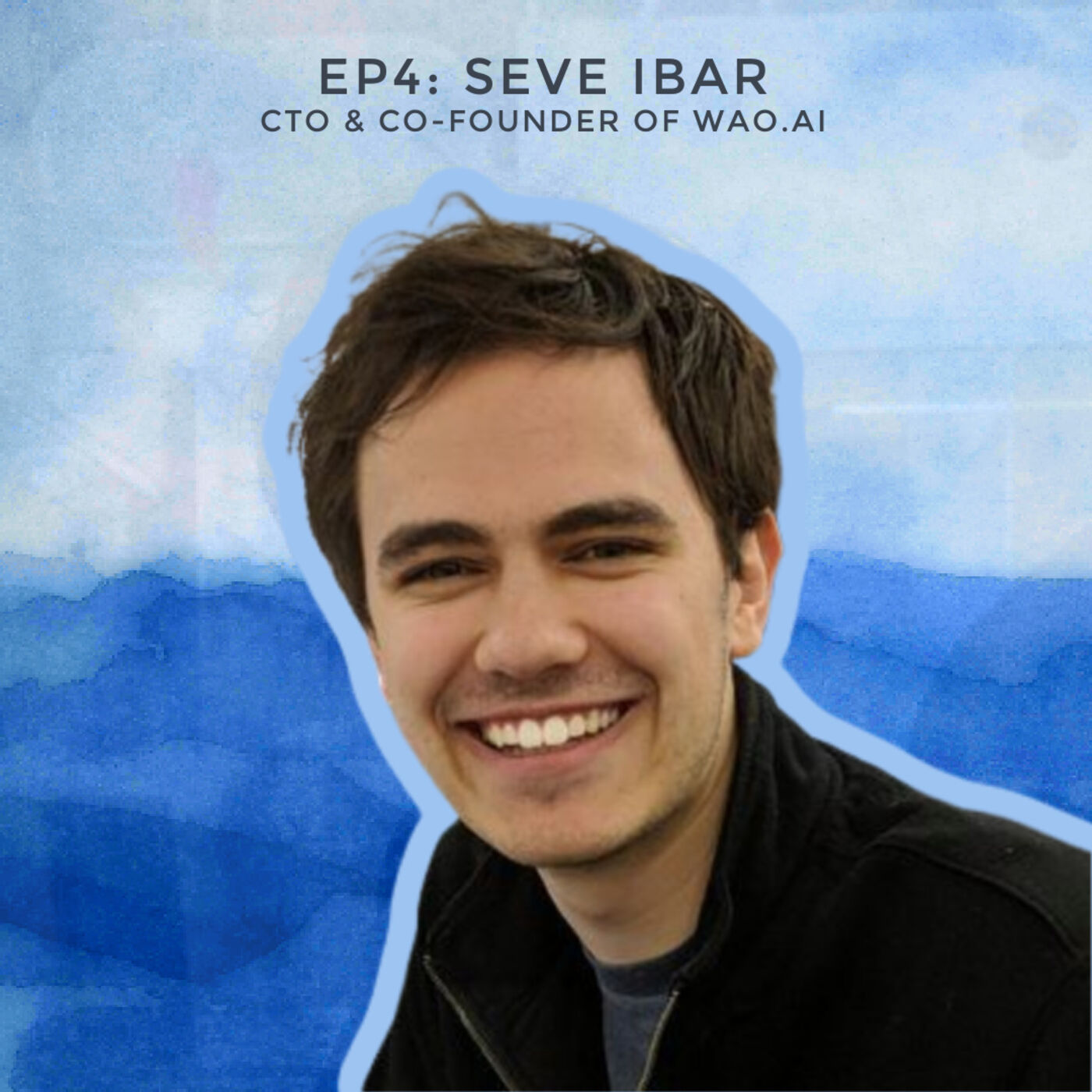 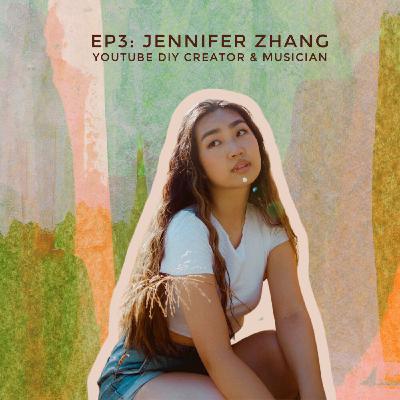 #3 - Growing Up in Front of 2.6 Million People with DIY YouTuber and Rising Artist Jennifer Zhang