The bumpy road that the Communist Party took in Shanghai as it developed its capacity to deploy organized violence as a political tactic. 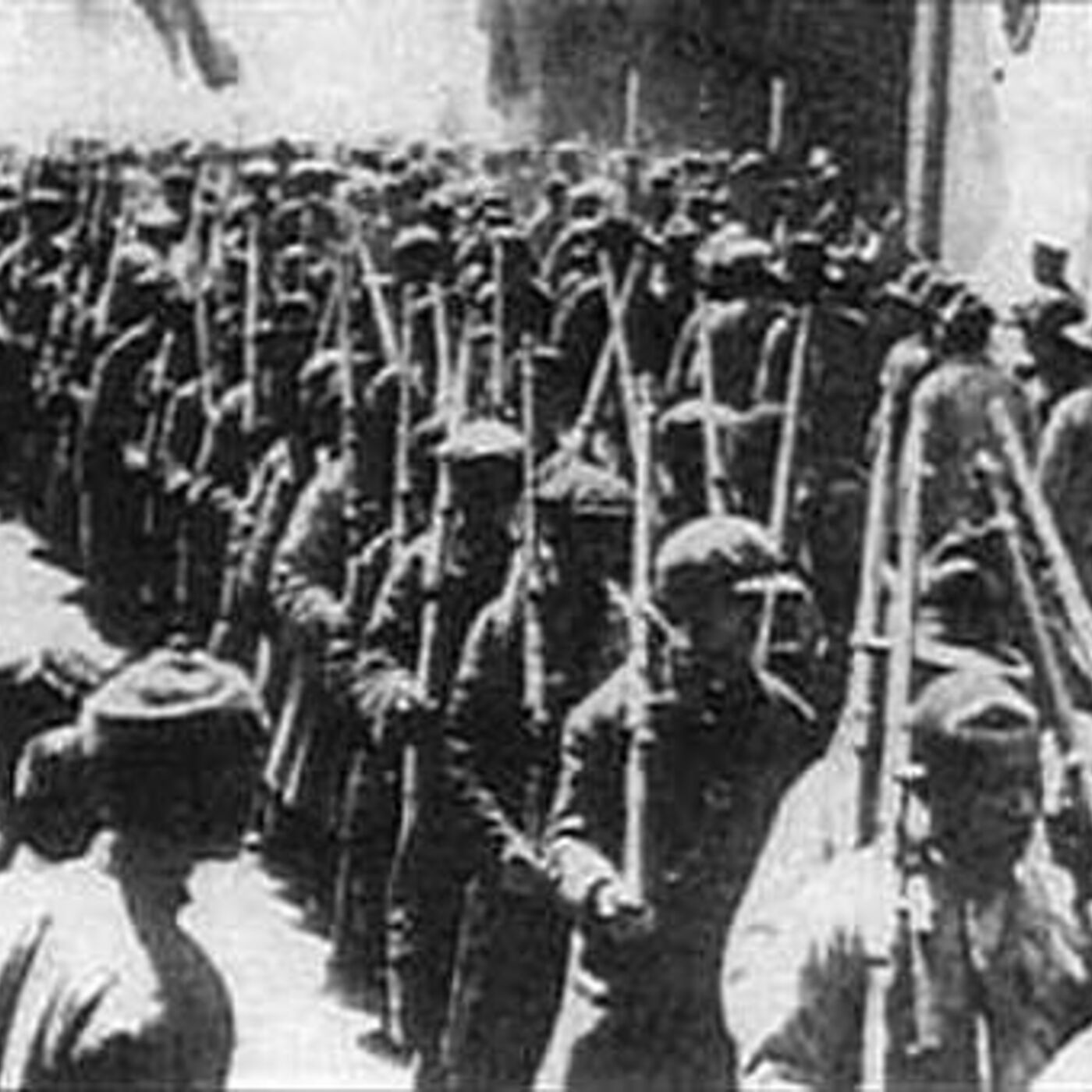 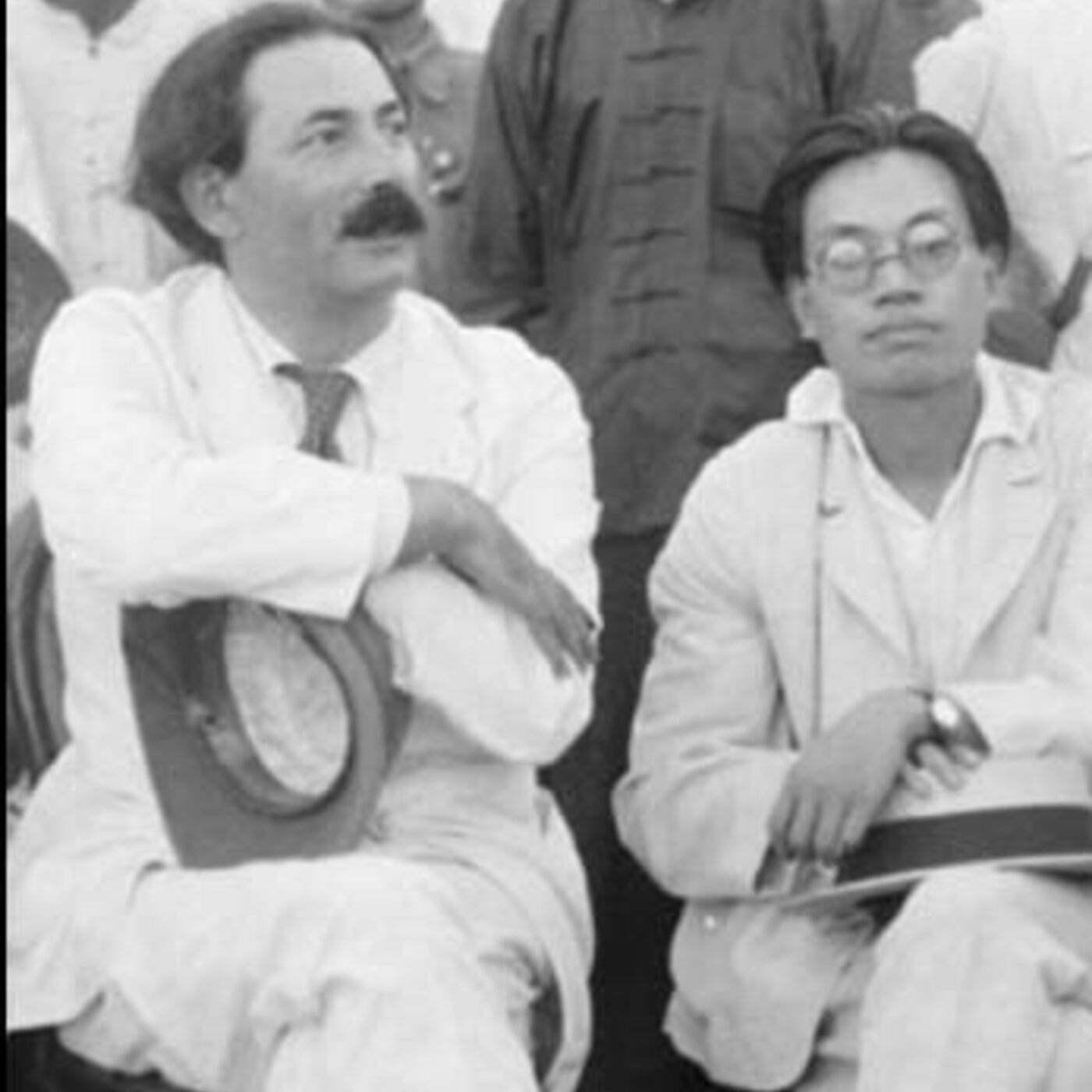 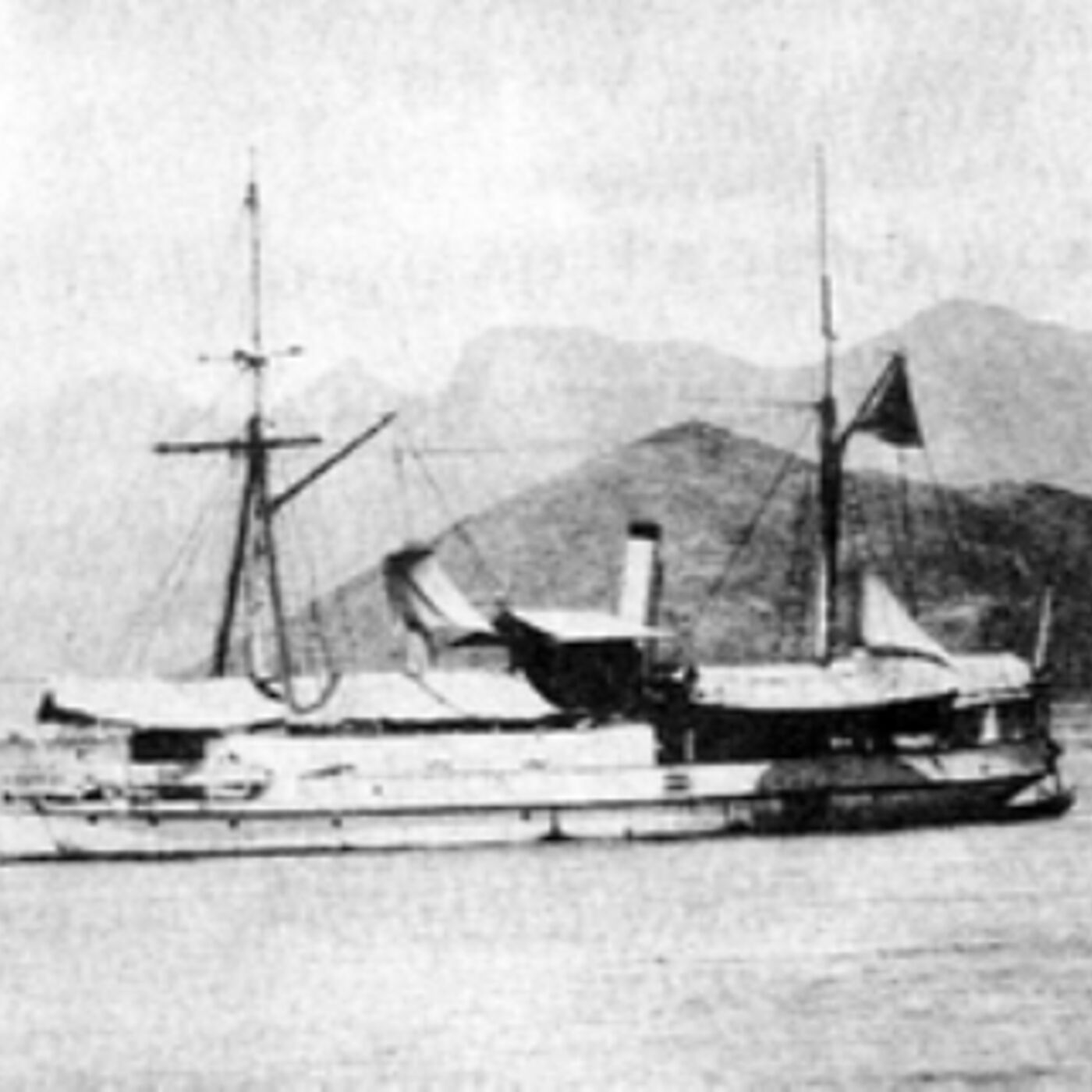 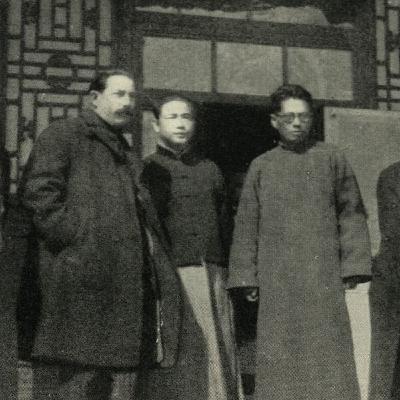 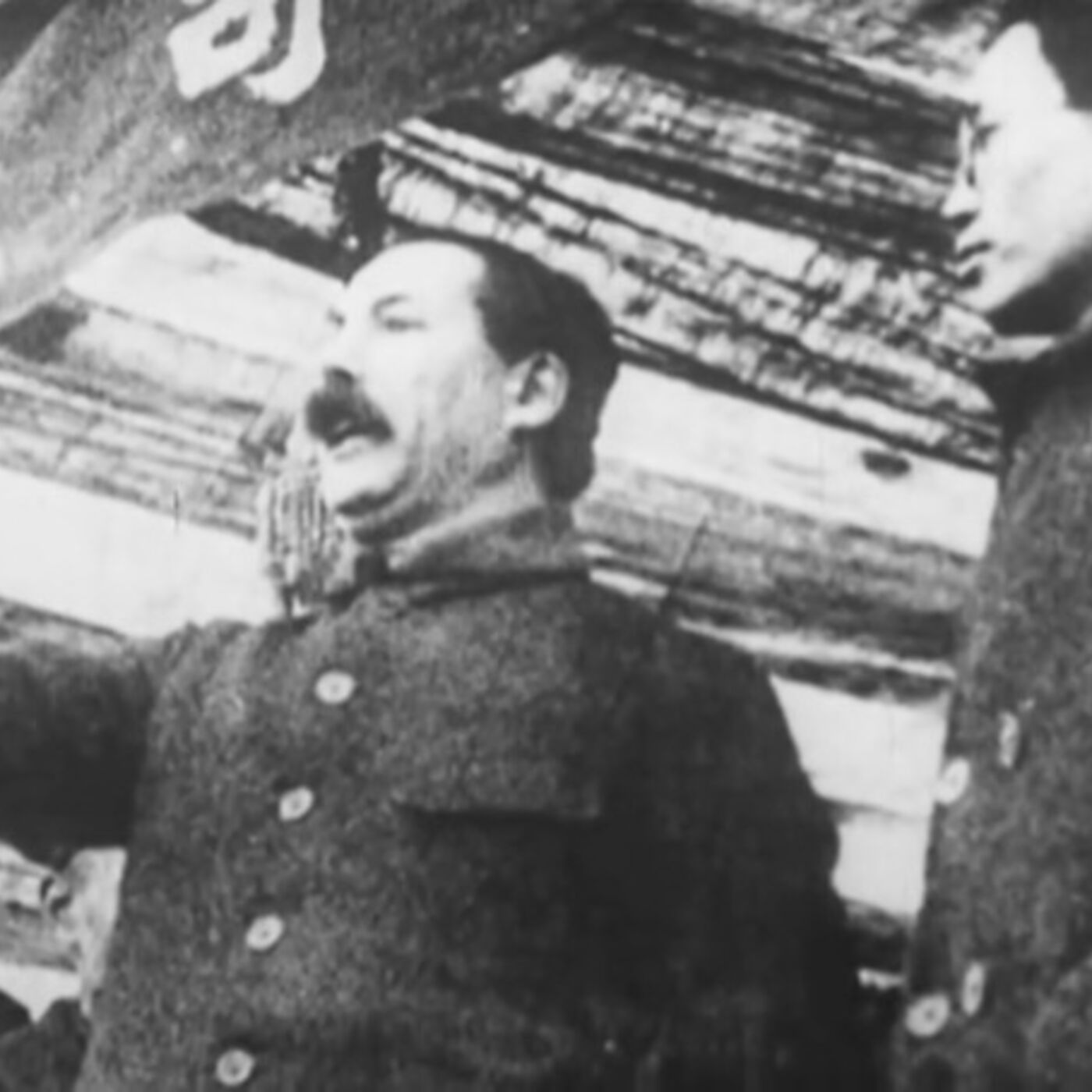 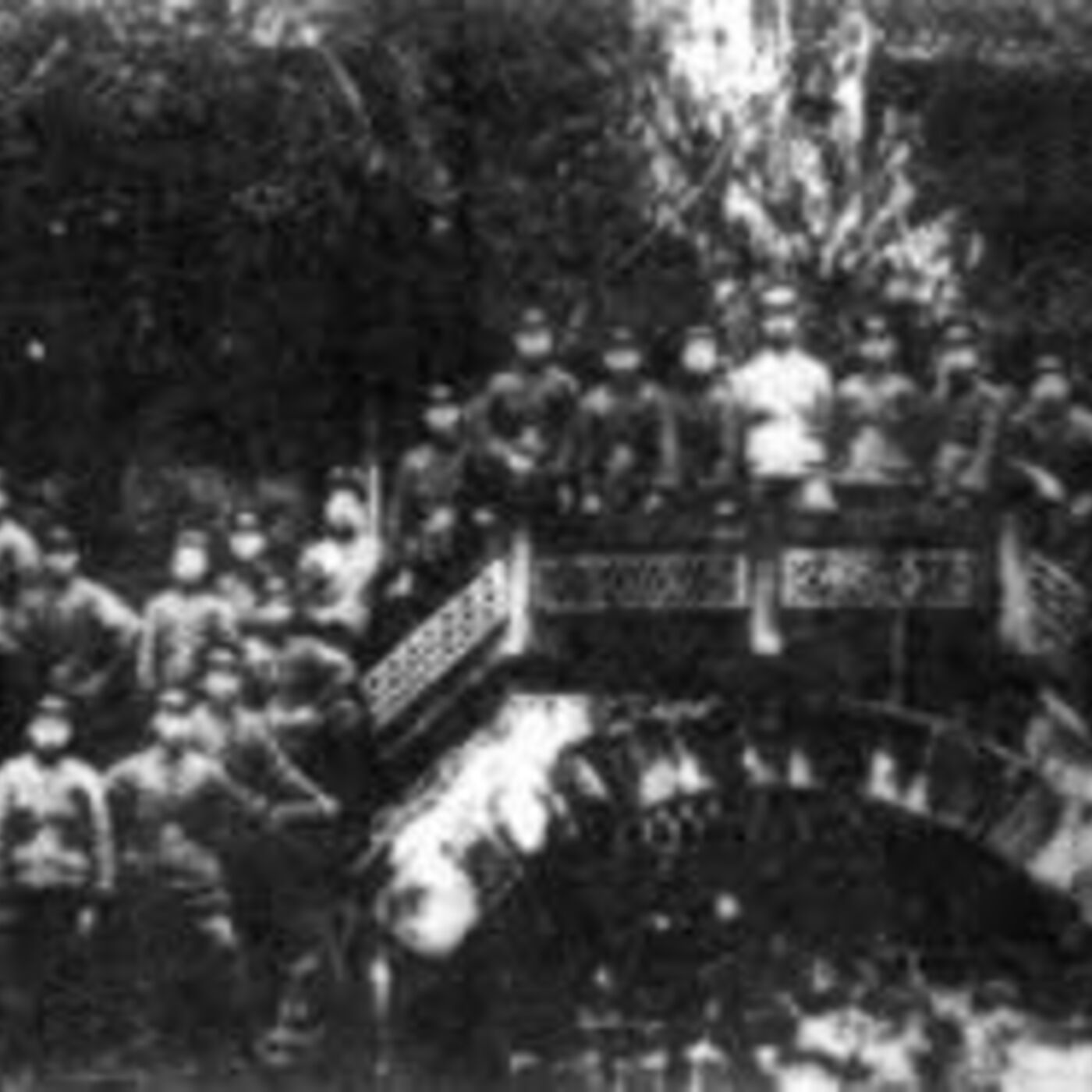 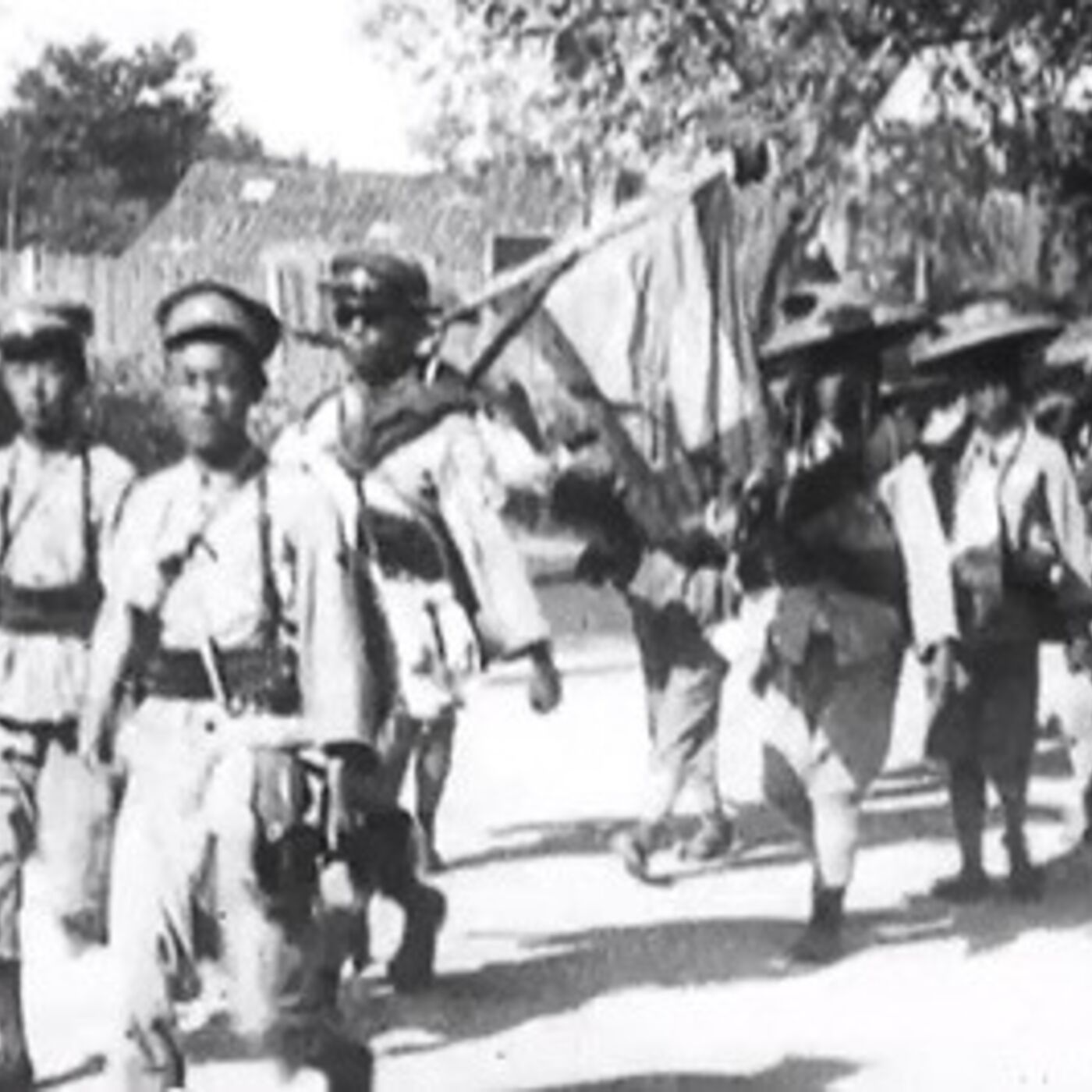 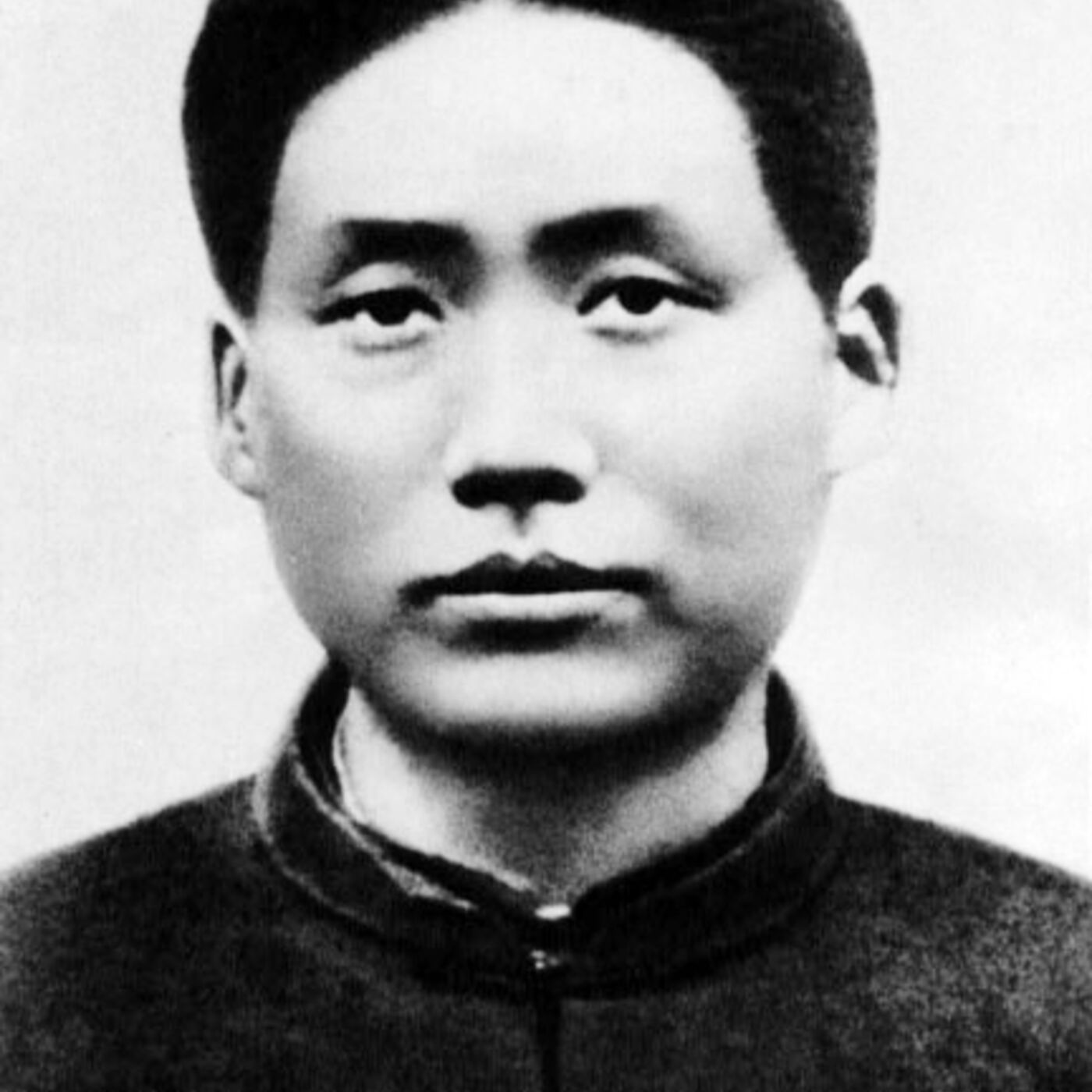 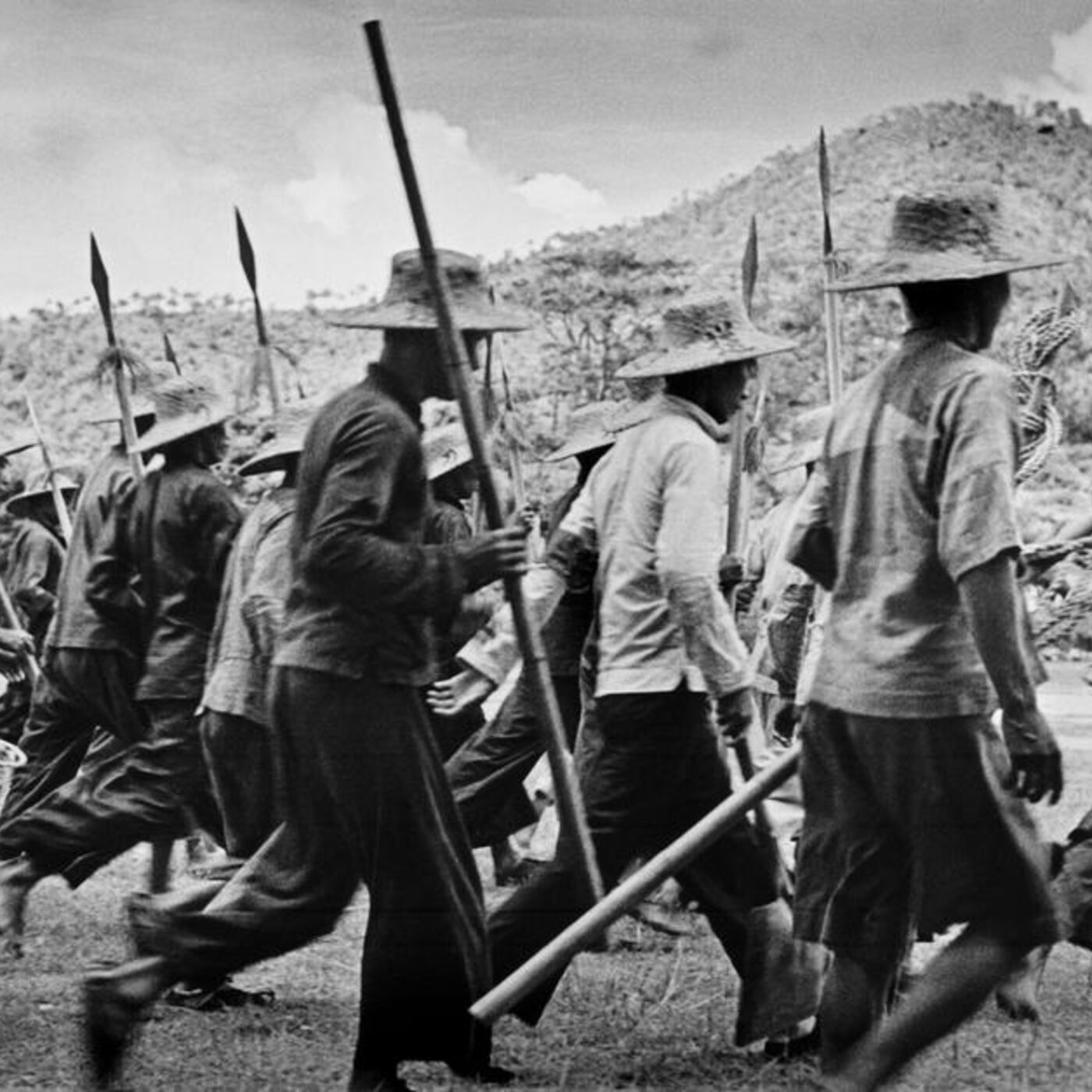 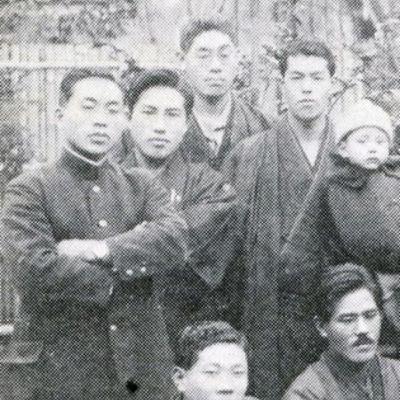 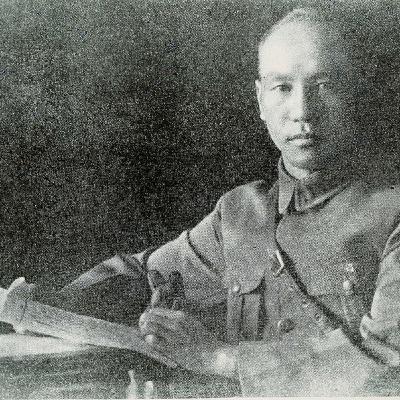