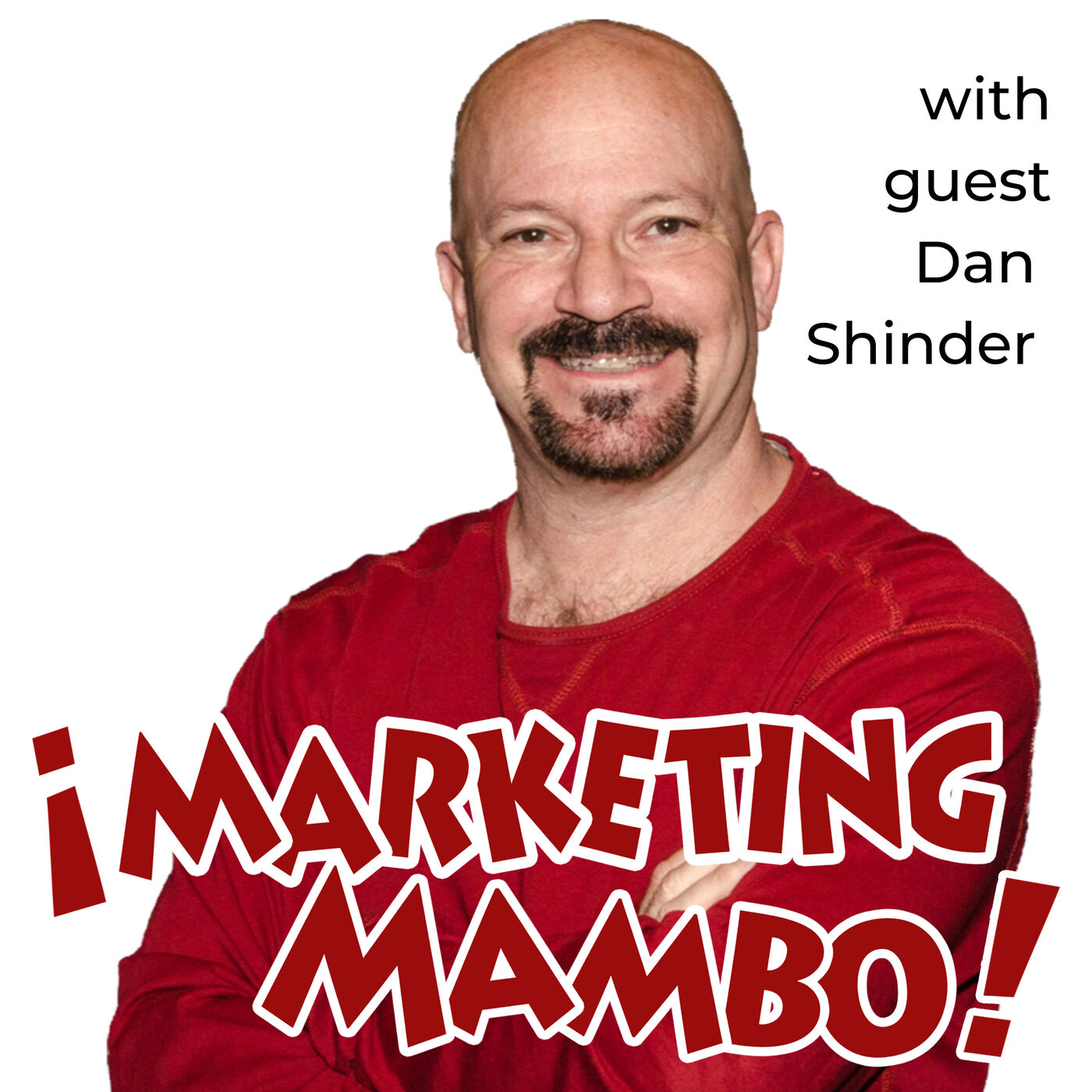 Dan Shinder is the founder and CEO of Drum Talk TV, the largest online community focused around the culture of drumming and percussion of all styles and genres worldwide. Dan is a Serial Entrepreneur, a husband, a father—he and his wife have collectively 11 grown children, and 19 grandkids. (No typo's in those numbers!)

In January of 2013 Dan founded the online media company Drum Talk TV, with what Dan says, “A bit of couch change and bellybutton lint … and I had a lot more bellybutton lint than couch change at the time!” Drum Talk TV quickly became the largest online community around the culture of drumming and percussion of all styles and genres from countless cultures. Drum Talk TV has 900% more online reach and engagement than all its industry peers combined, who have had a presence from 10 to 40+ years.

Dan has been a musician since 1970 when he began playing drums at the age of 7 and first toured the entire US professionally at 15. He discovered his love for video production when he had a cooking show on TV from 2002 to 2006, and then went on to produce corporate videos with Fortune 500 companies and major banks, documentaries and short films.

Dan provides social media marketing education, training and consulting in and outside the music industry to everyone from artists with gold and platinum records on the wall to solopreneurs and start-ups to millionaire entrepreneurs, multi-million dollar corporations and non- and for-profit organizations, in person and online with clients in 20 countries.

He's the founder of Social Media on Steroids, a group program on becoming an effective online marketer.

Her book Winning the Game of Work: Career Happiness and Success on Your Own Terms is available at Amazon. 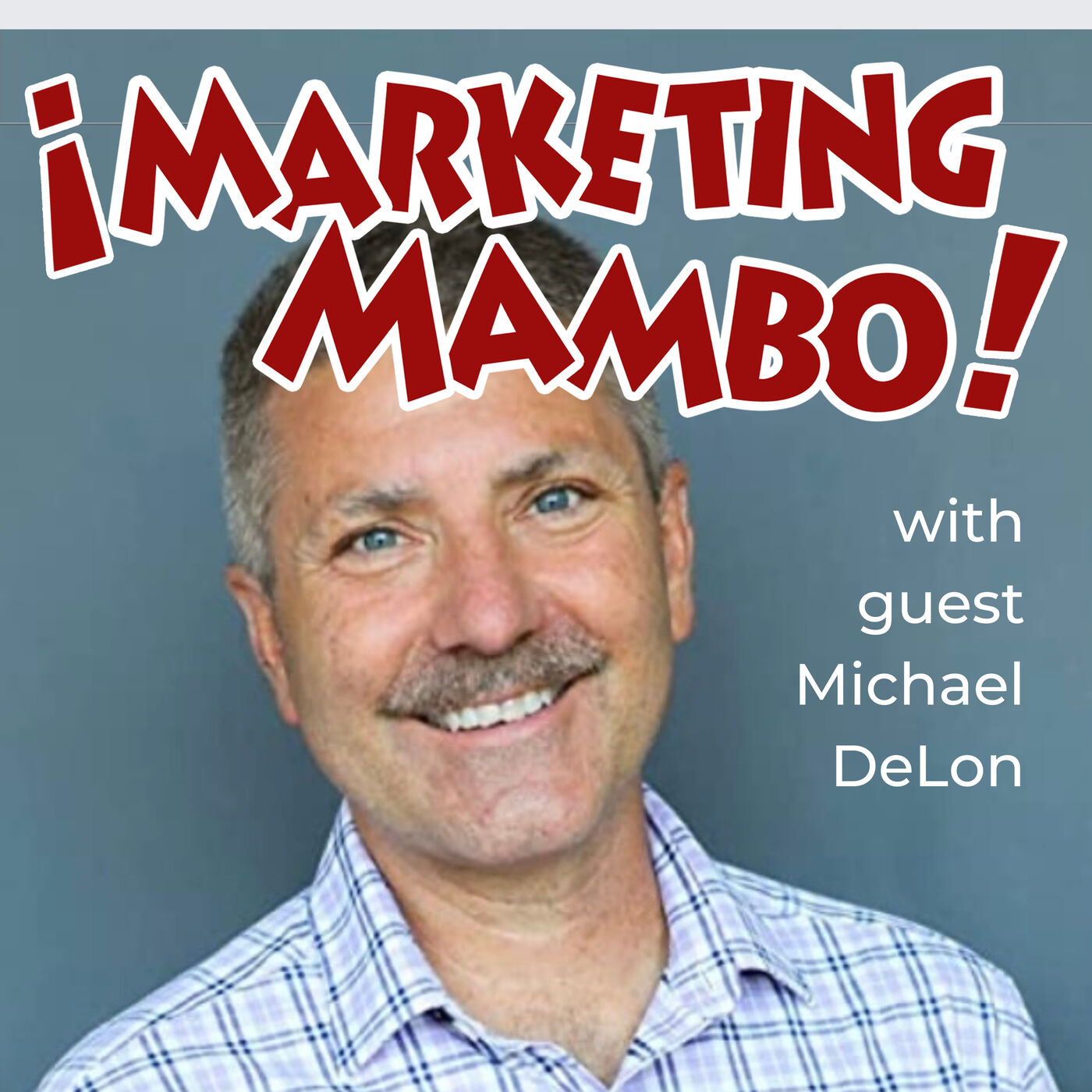 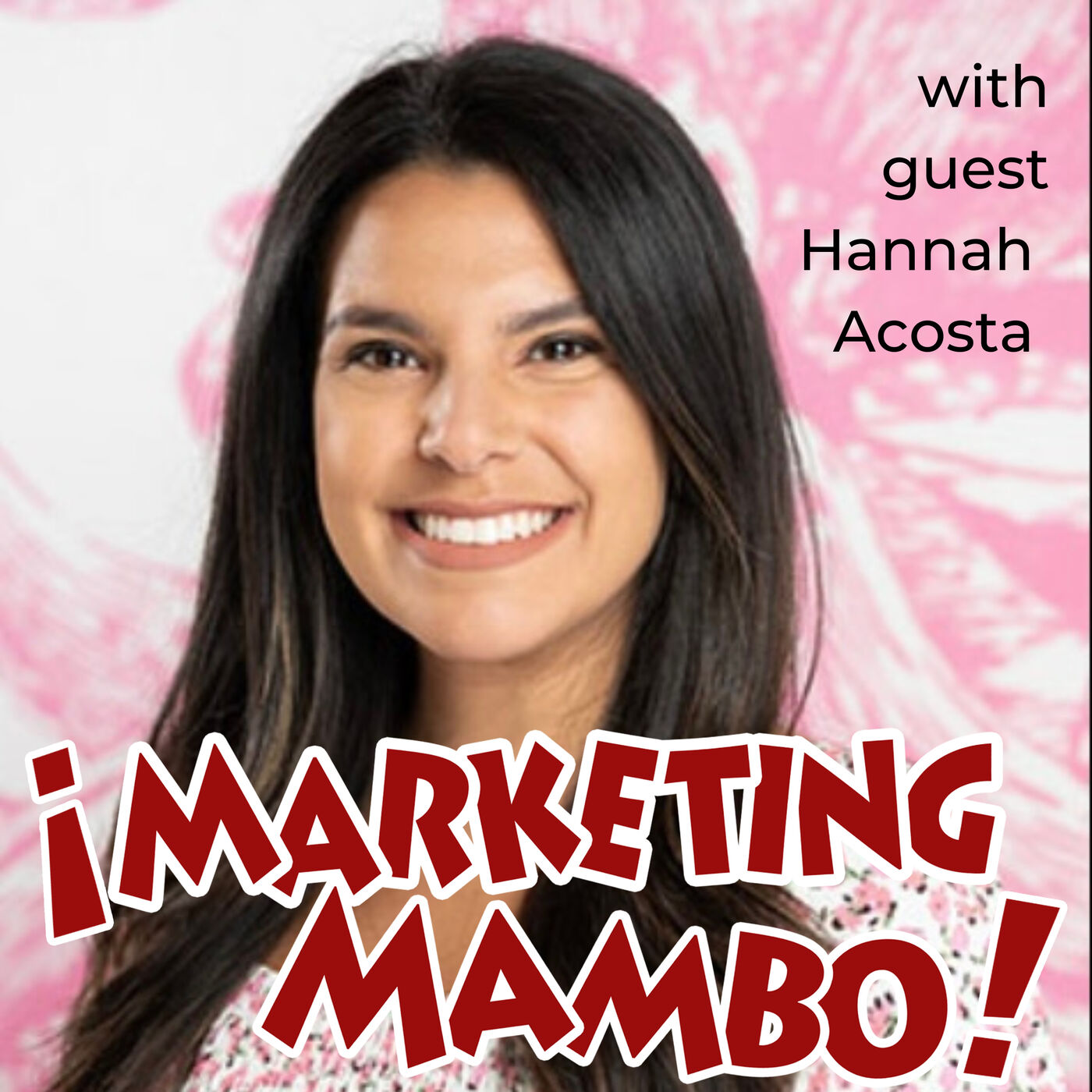 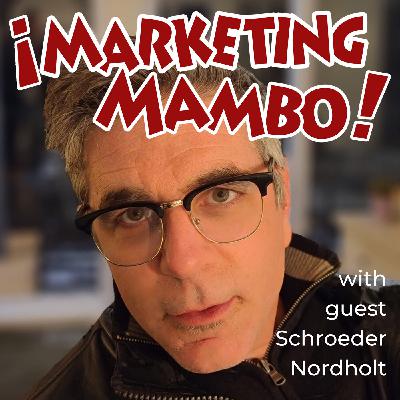 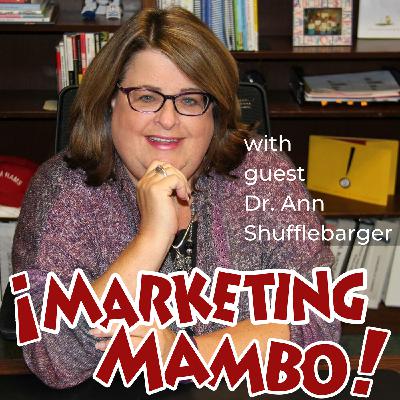 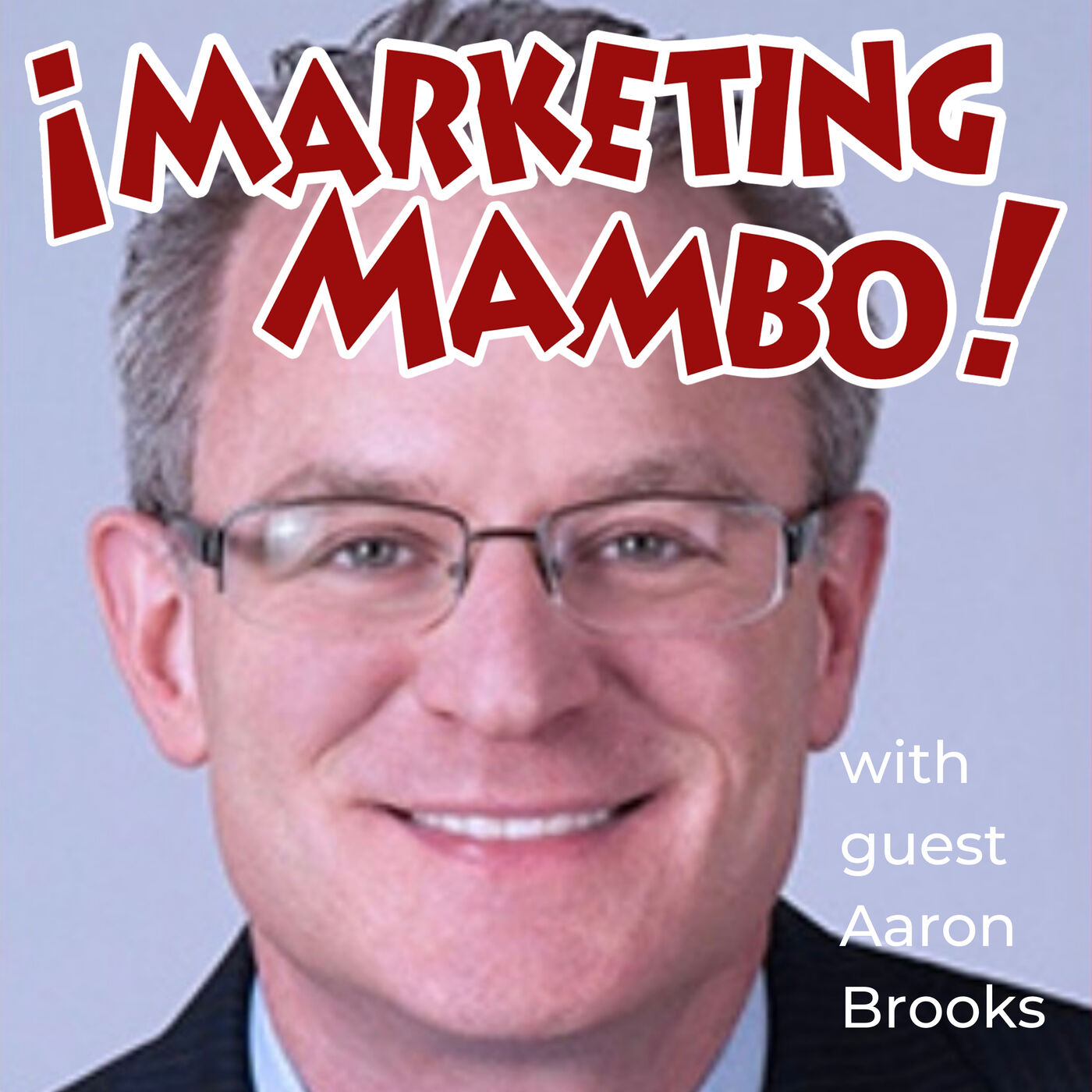 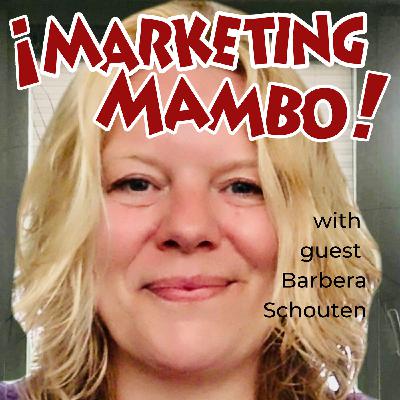 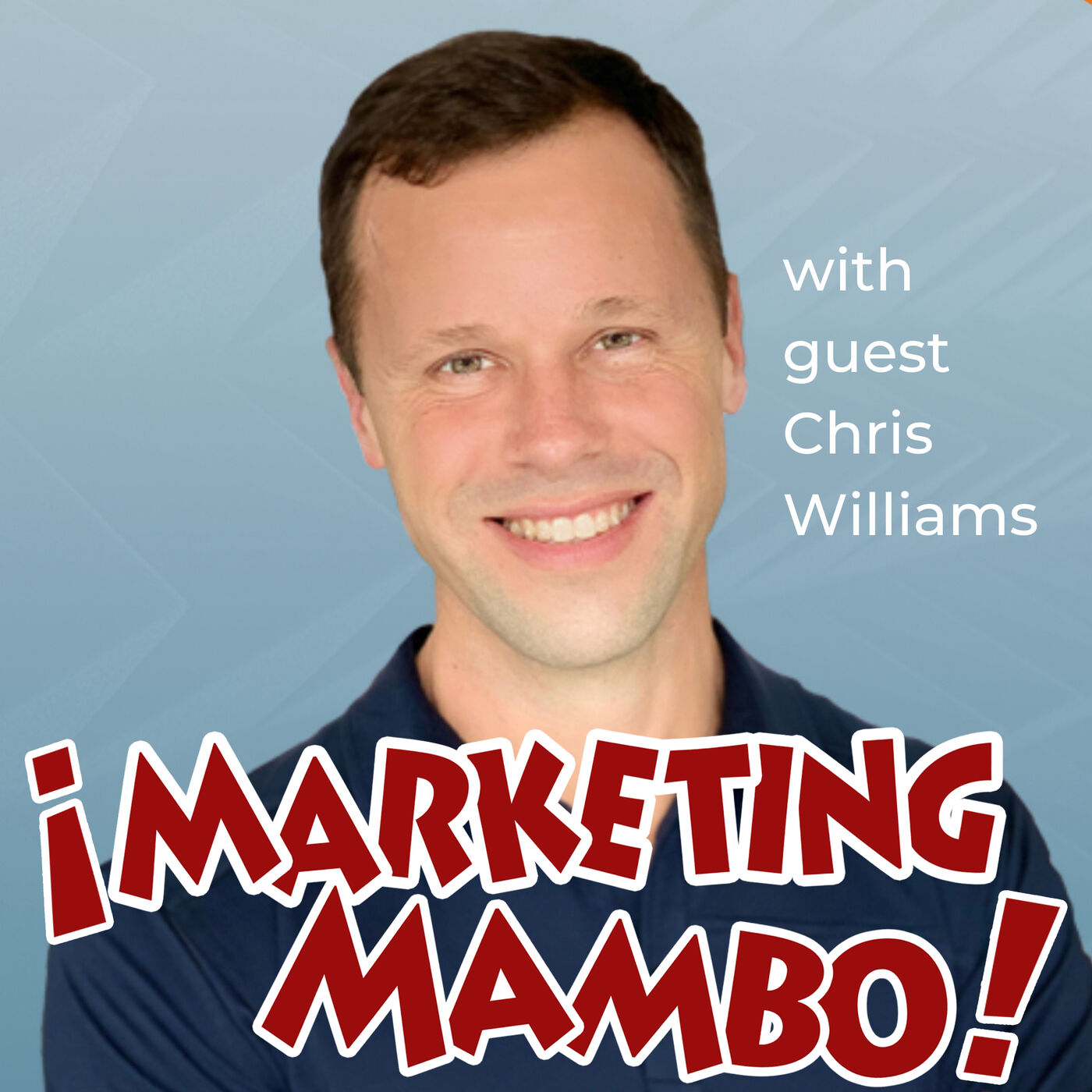 How MasterMind Groups Can Unlock Your Highest Potential with Chris Williams 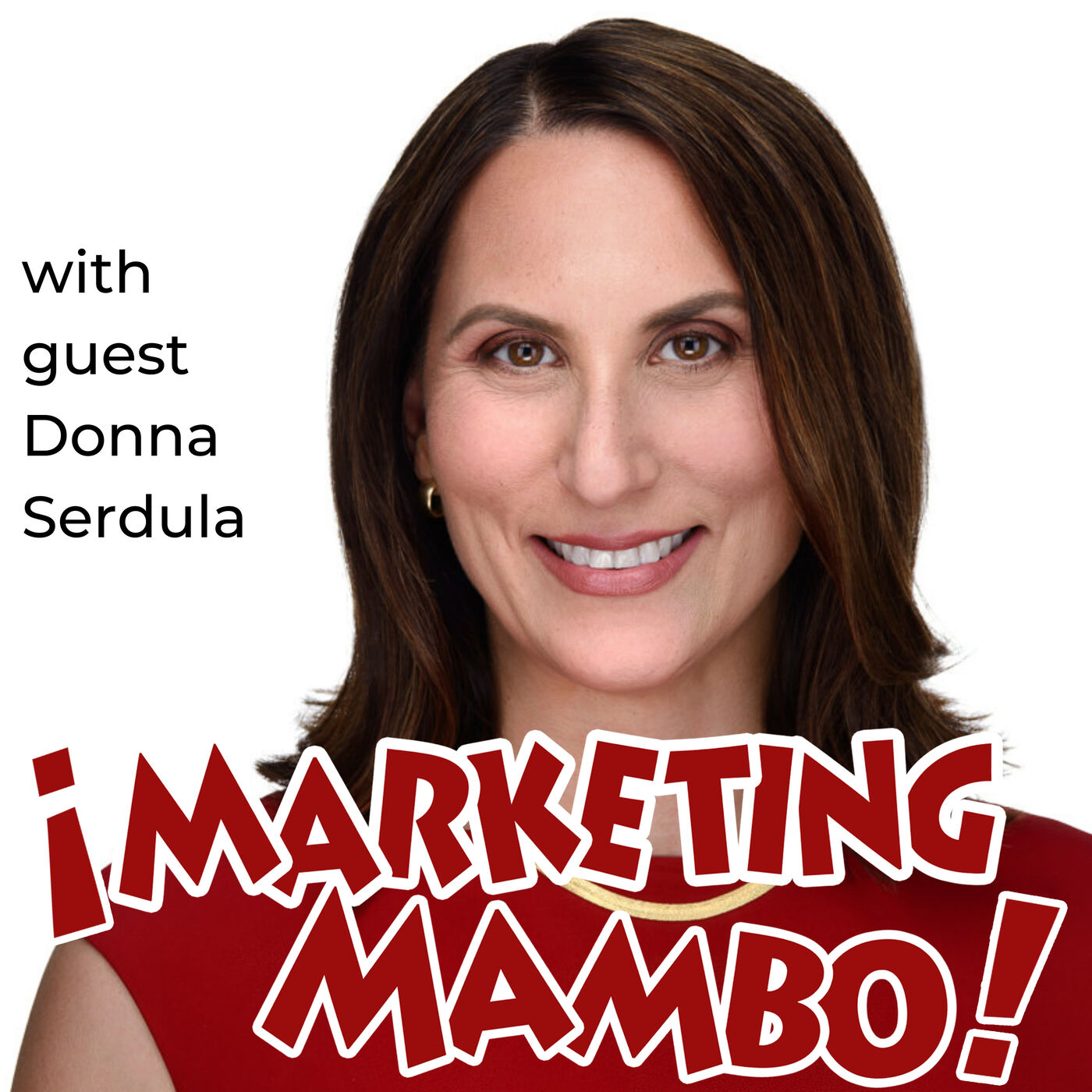 LinkedIn for Dummies with Donna Serdula 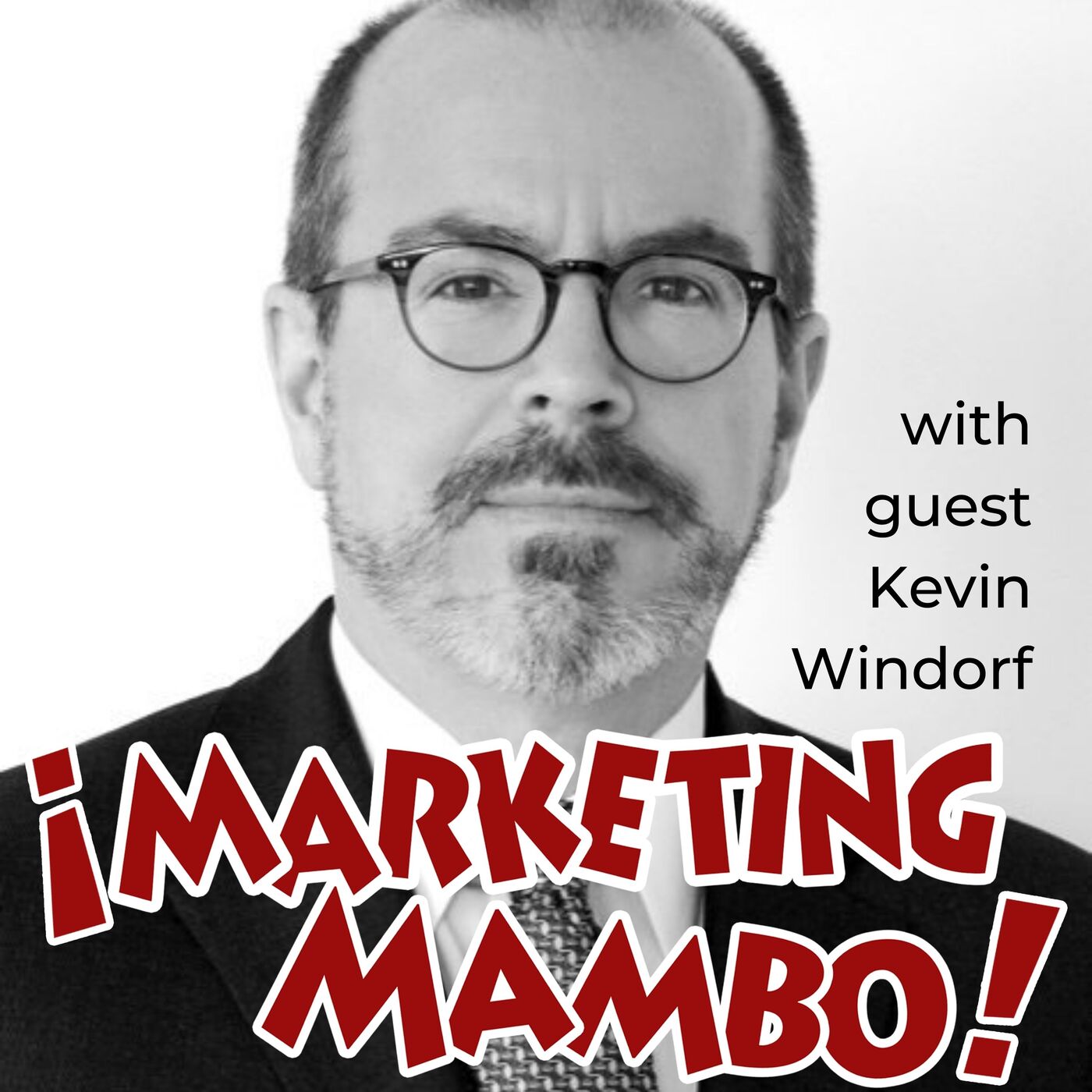 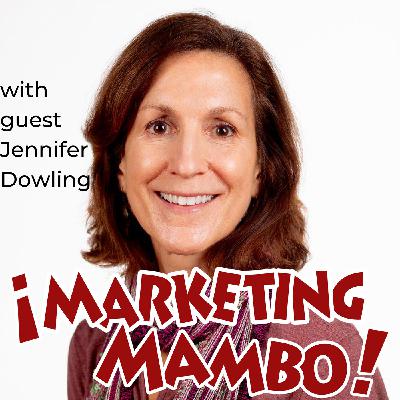 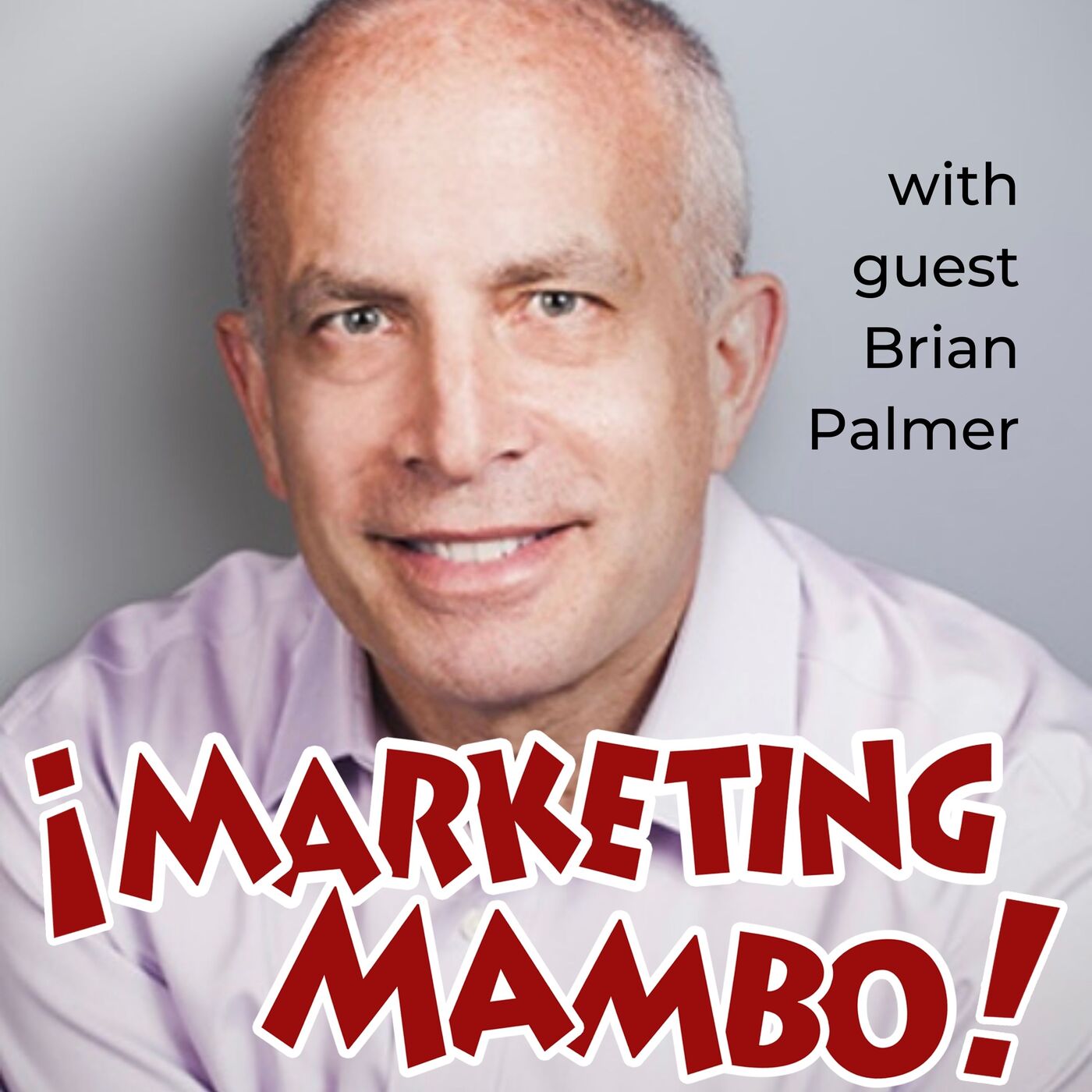 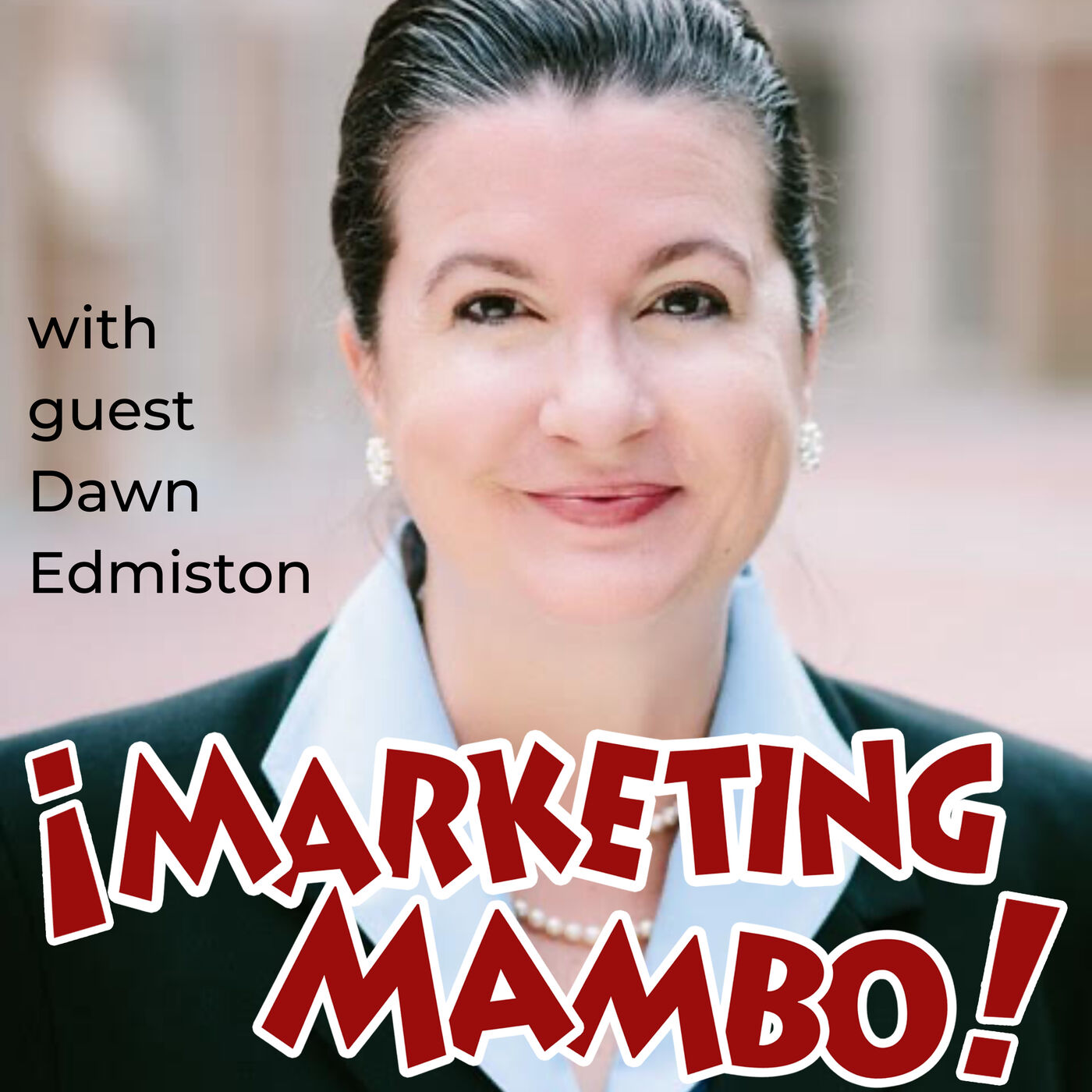 How a Corporate Marketer Became a Marketing Professor with Dawn Edmiston 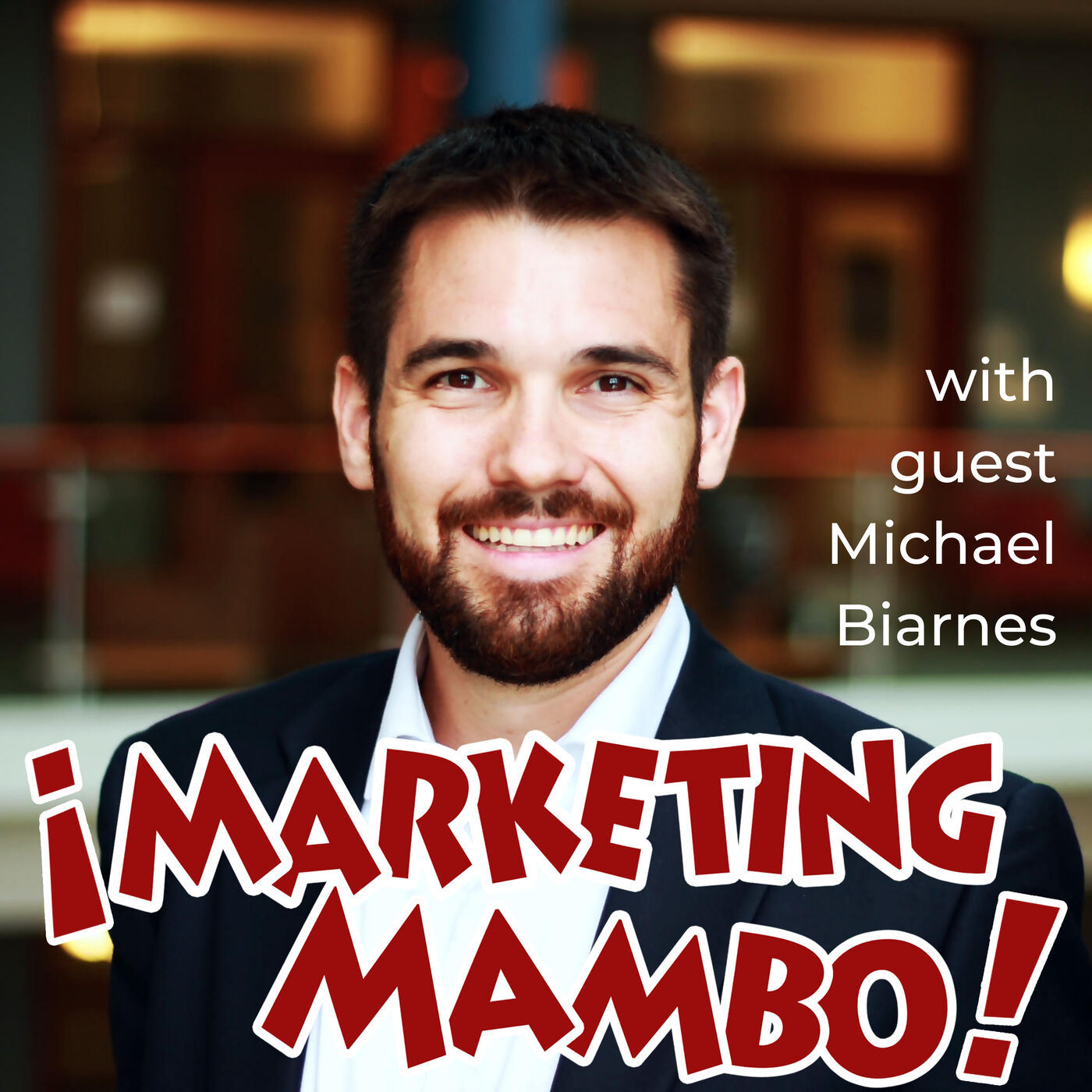 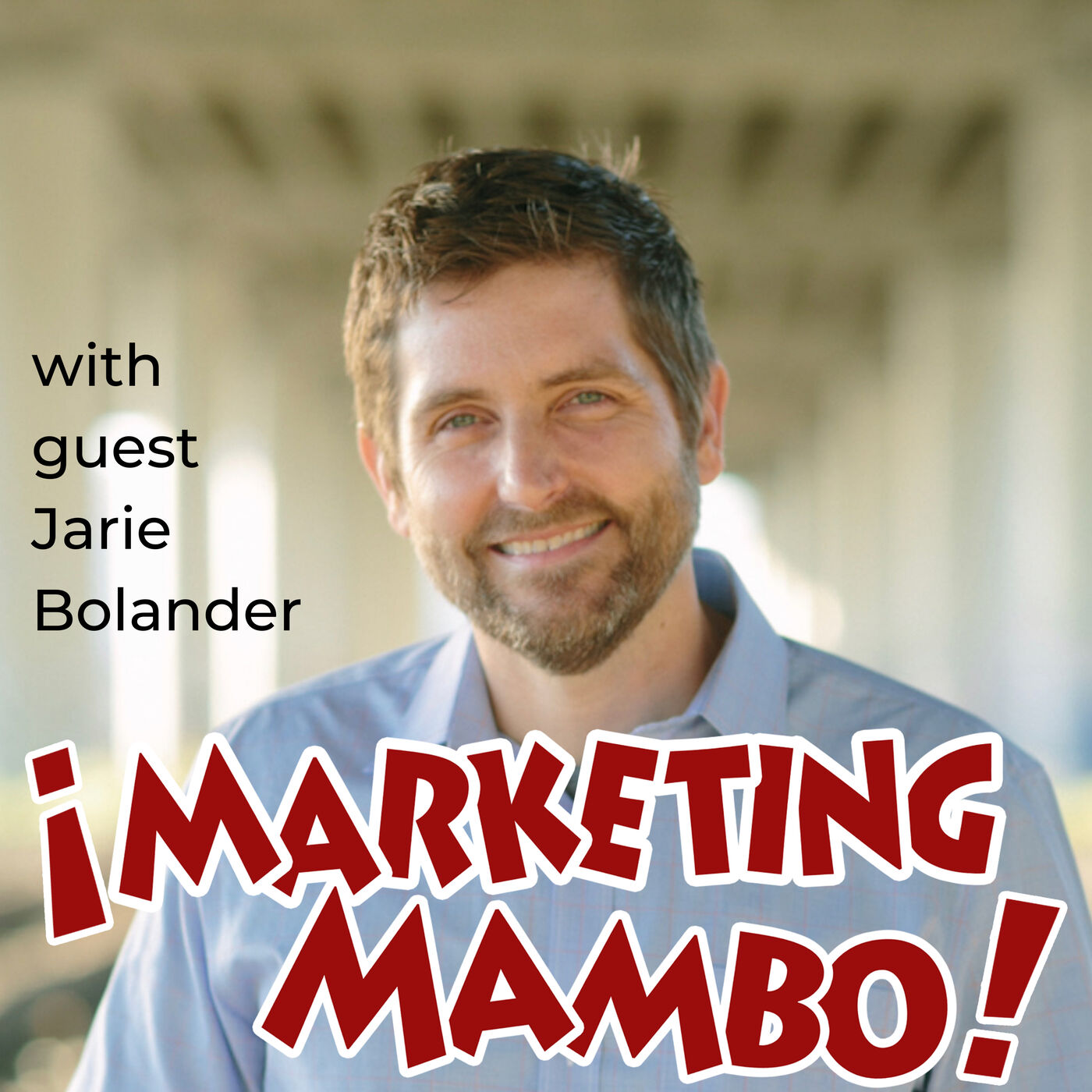 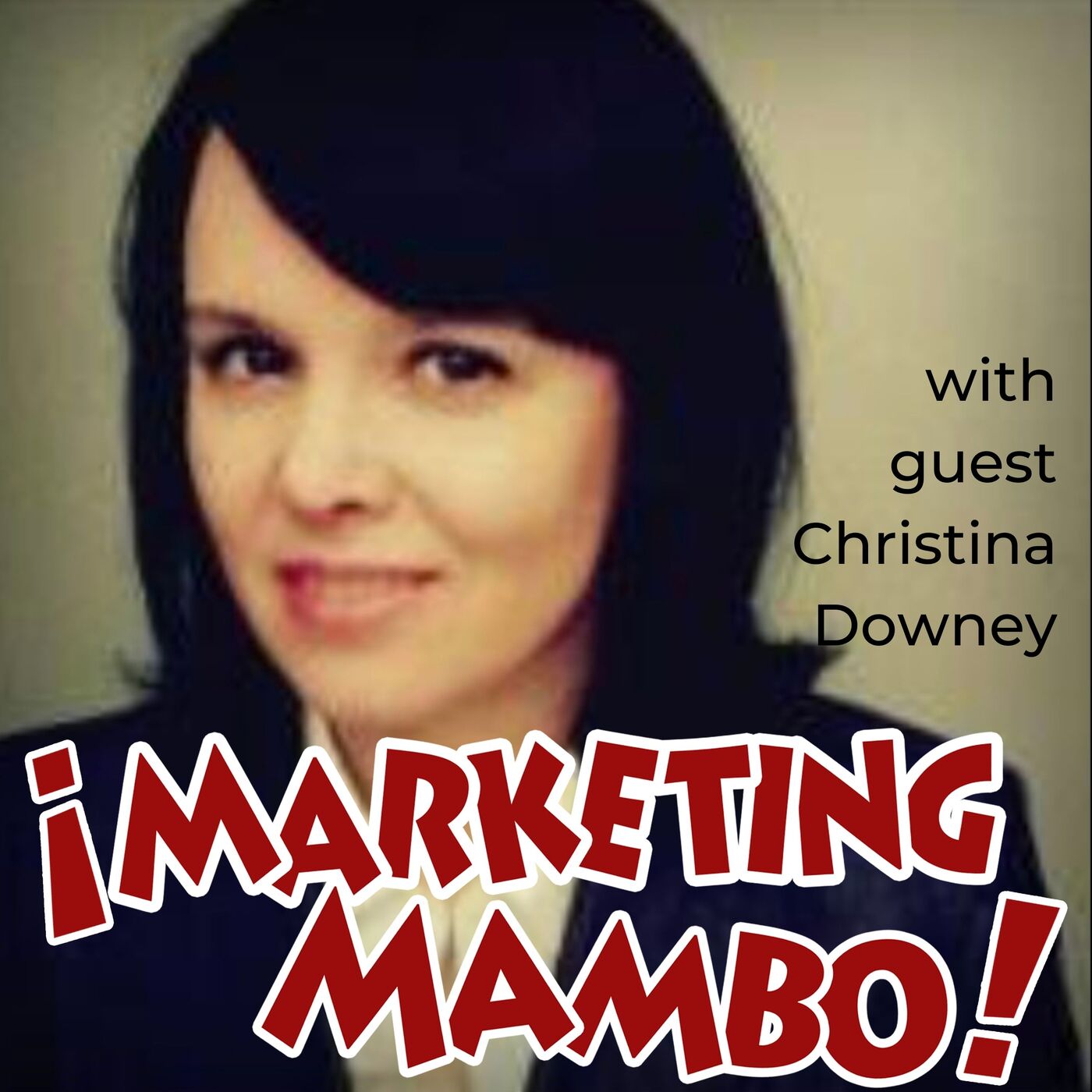 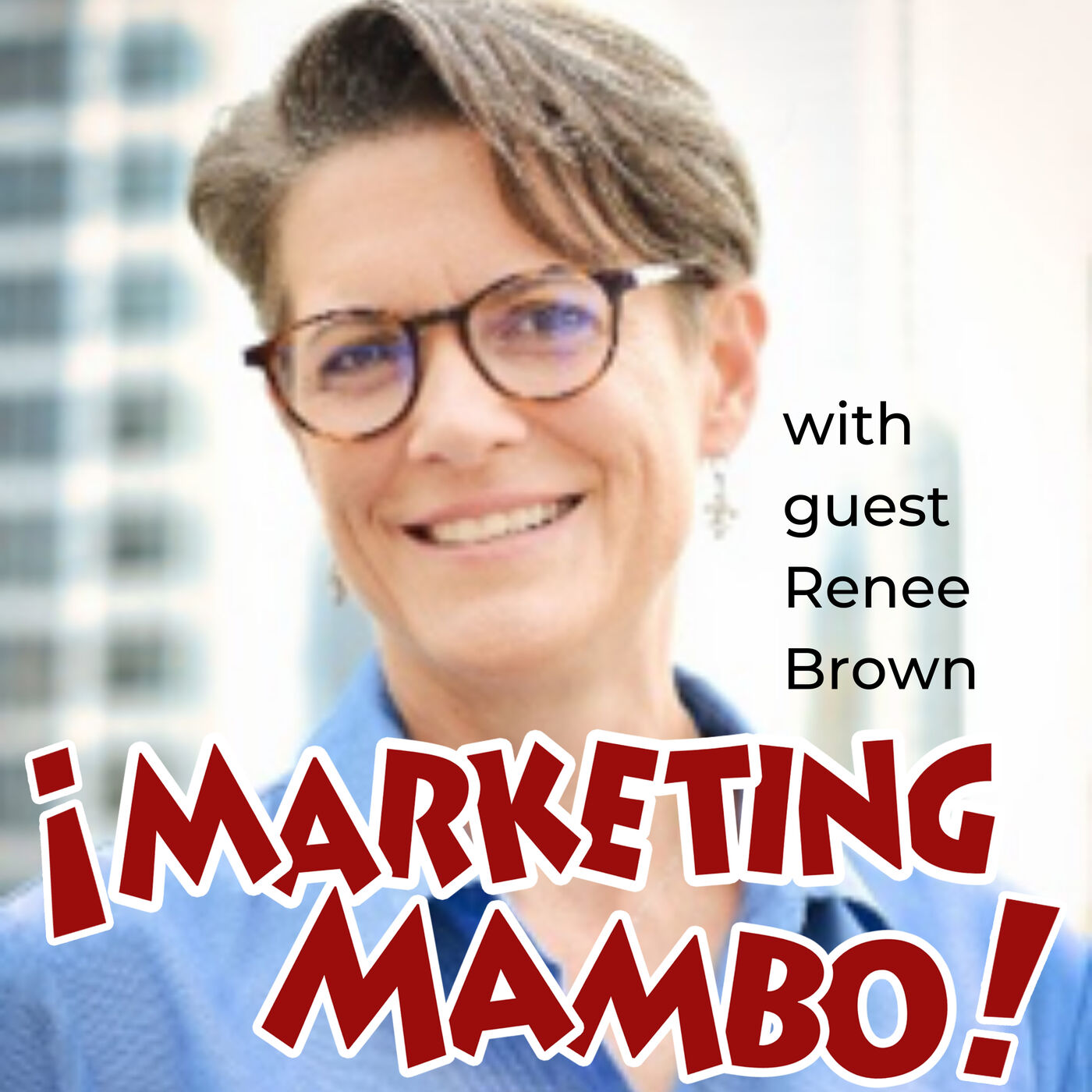 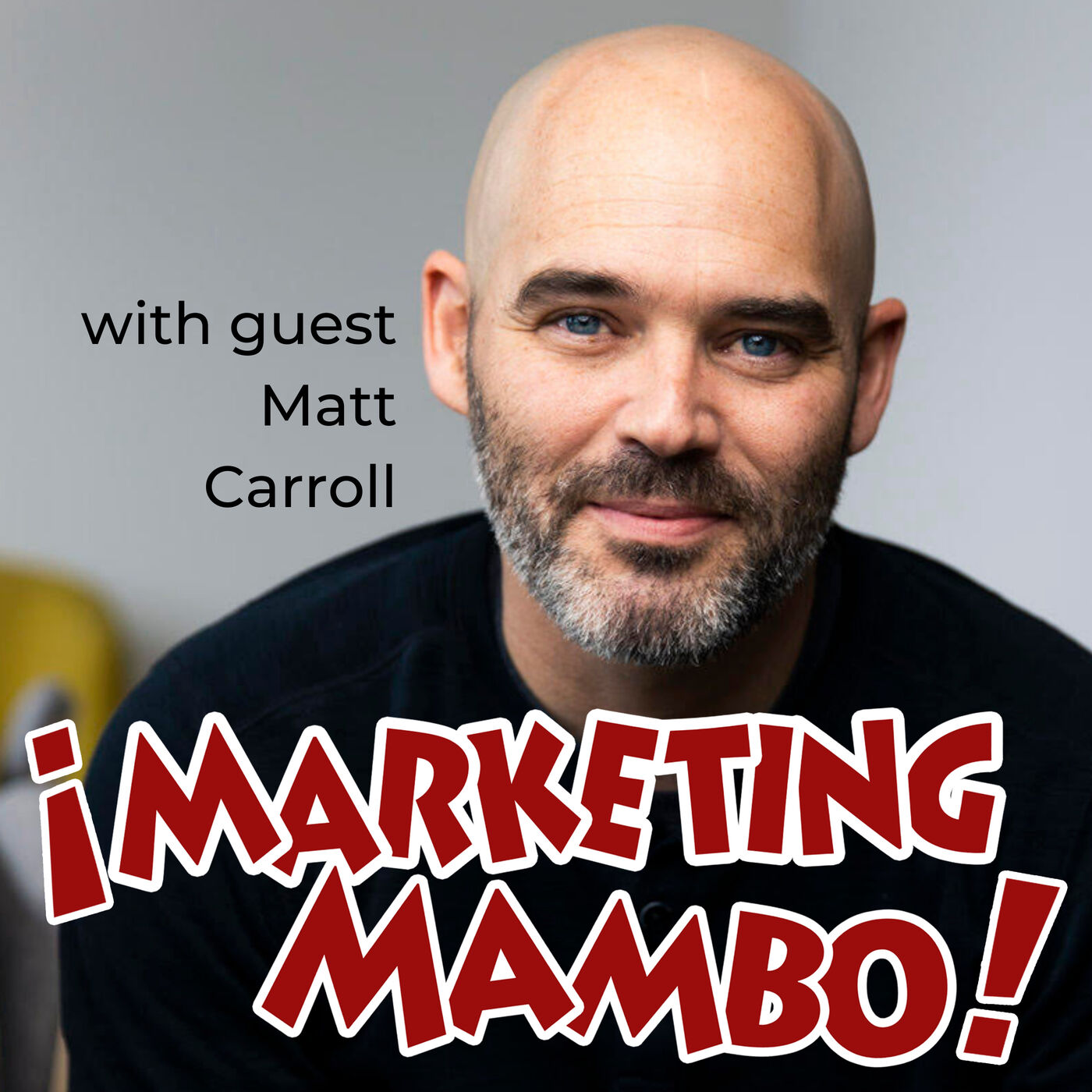 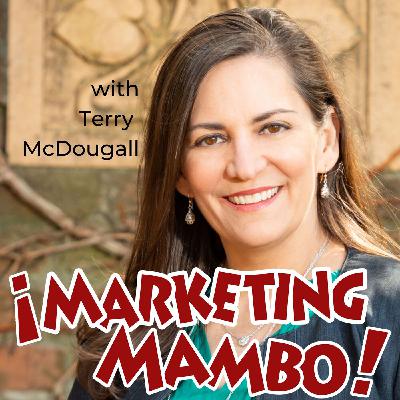