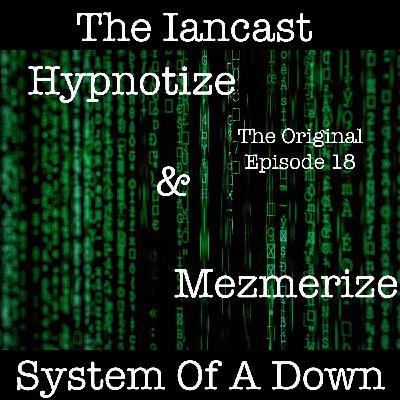 Safely downloaded to Jesse's computer, Mr Marblemouth finds a secret backdoor and the original Episode 18 where Jesse waxes poetic on System Of A Down's two albums (which should have just been one double album in Jesse's opinion):
Hypnotize(https://music.apple.com/ca/album/hypnotize/159457194)
Featuring the songs B.Y.O.B. and Cigaro
and
Mezmerize(https://music.apple.com/ca/album/mezmerize/187472331)
Featuring the songs Hypnotize and Holy Mountains. 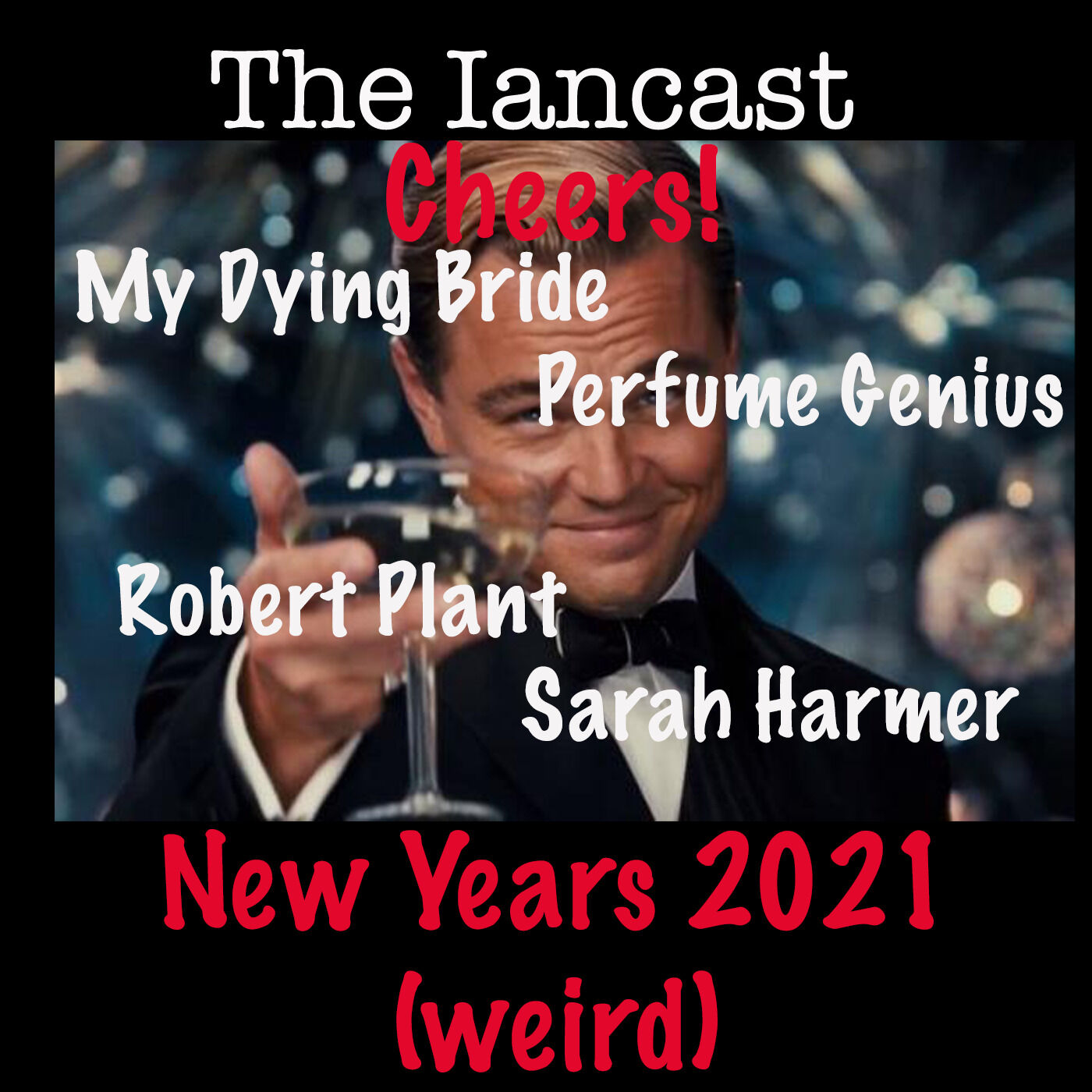 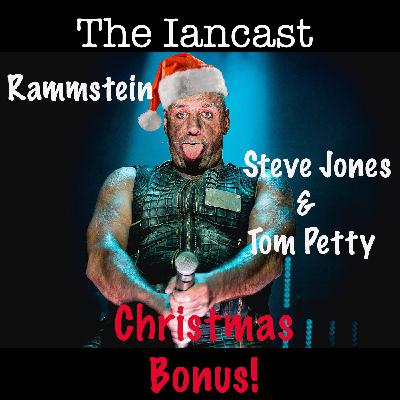 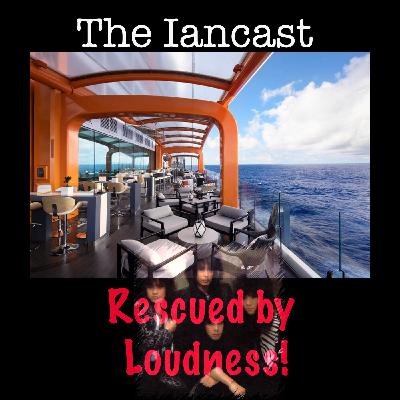 From the Archives - Episode 47 - rescued by Loudness! 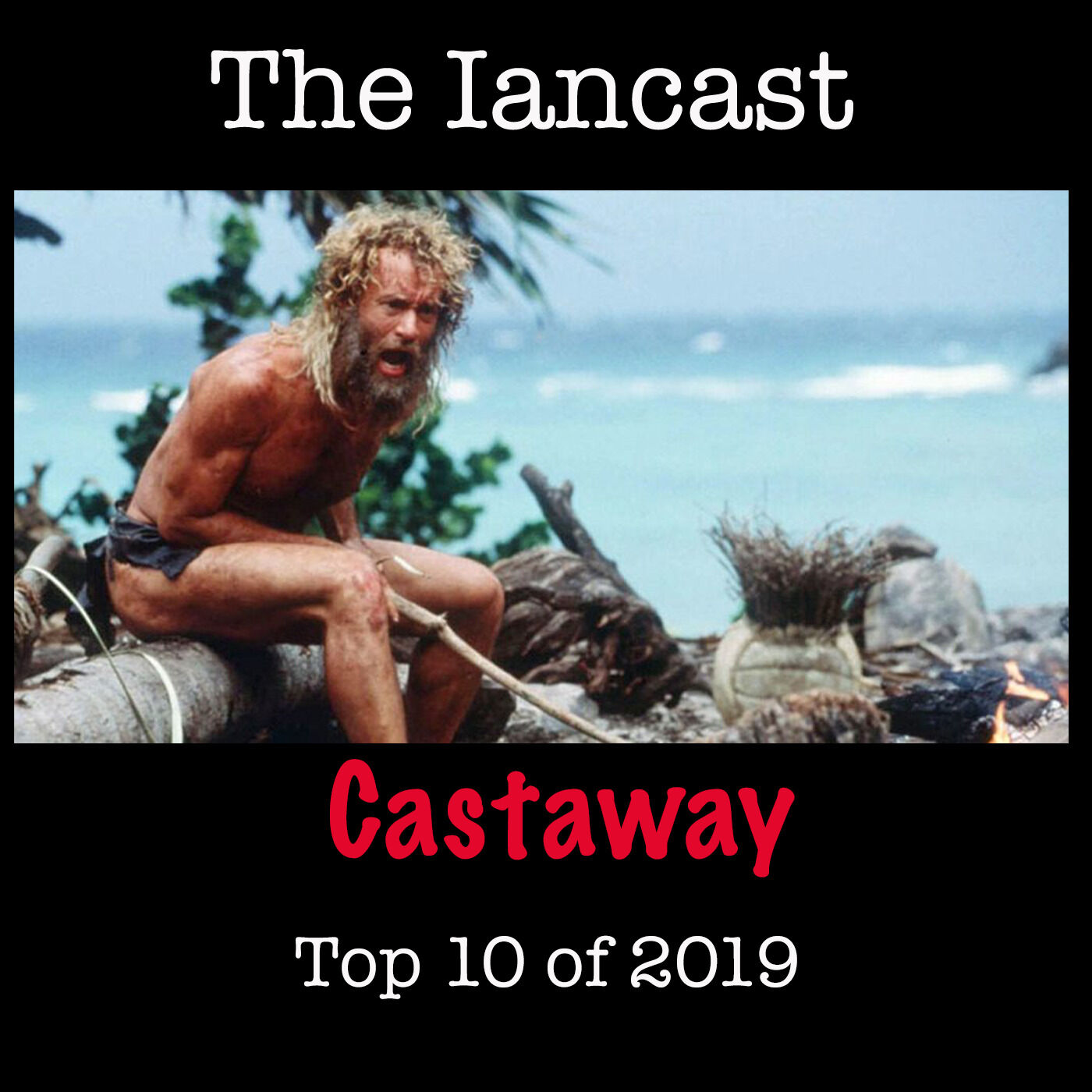 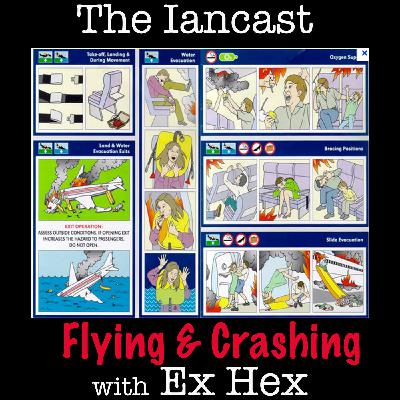 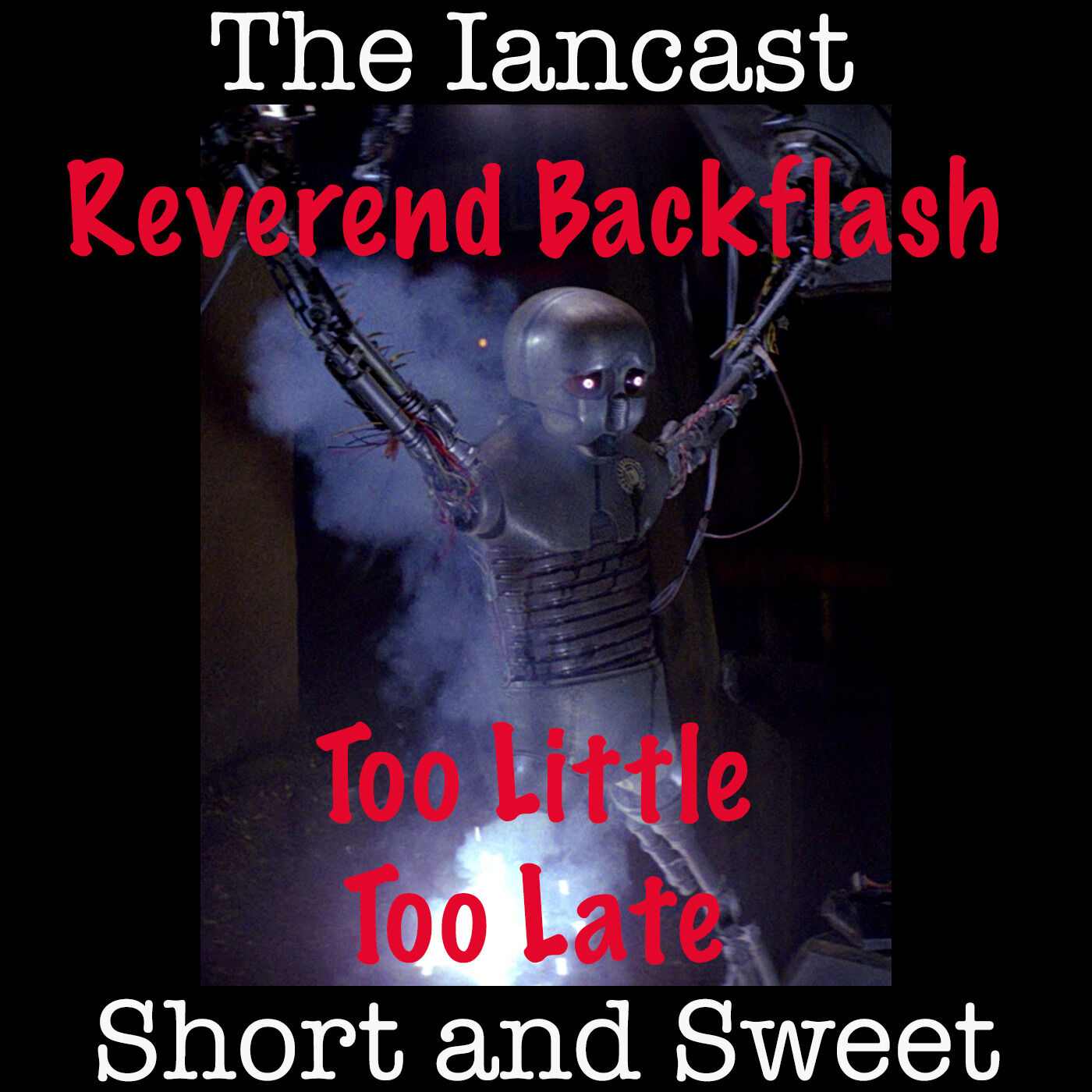 From the Archives - Episode 25 - Reverend Backflash - short and sweet 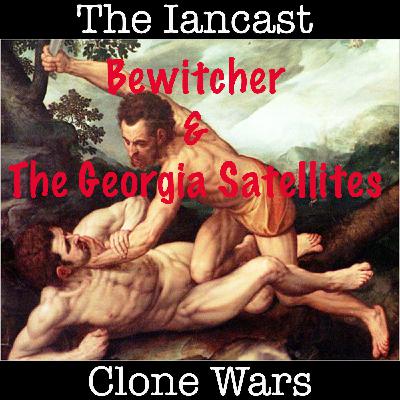 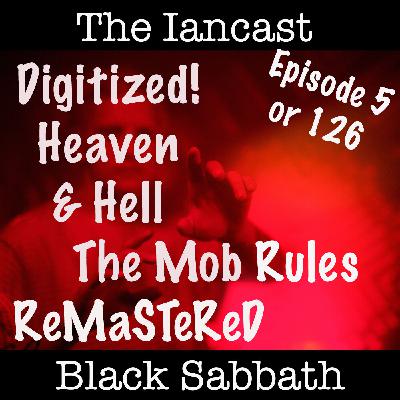 Episode 126 (aka S2Ep5) - Digitized! Heaven and Hell and The Mob Rules -Remastered 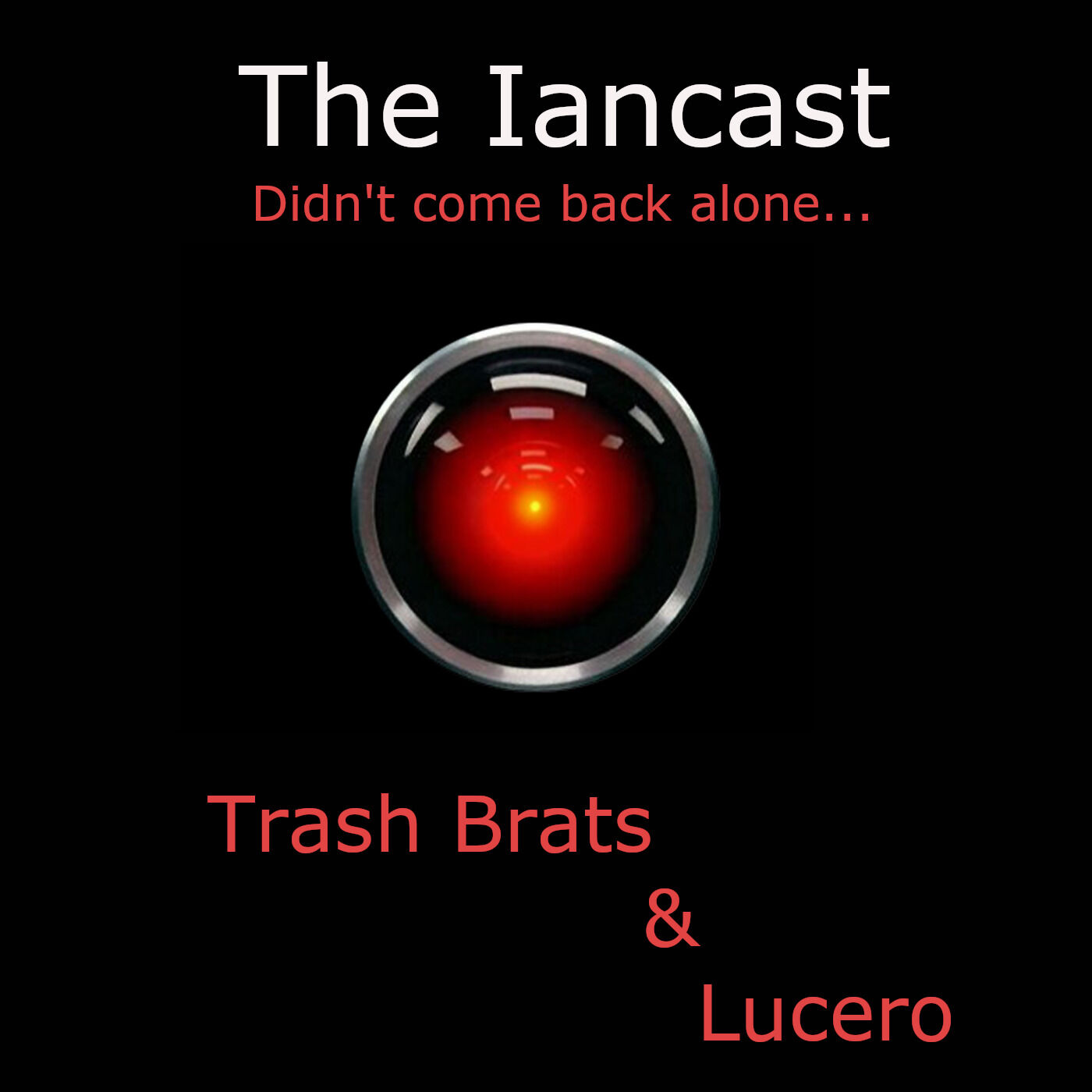 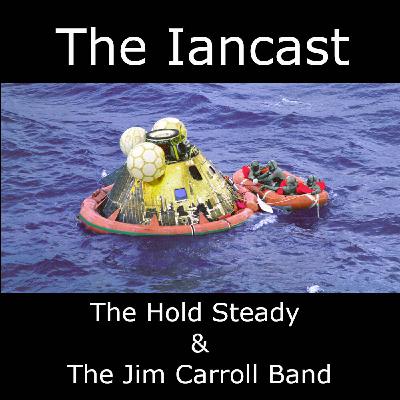 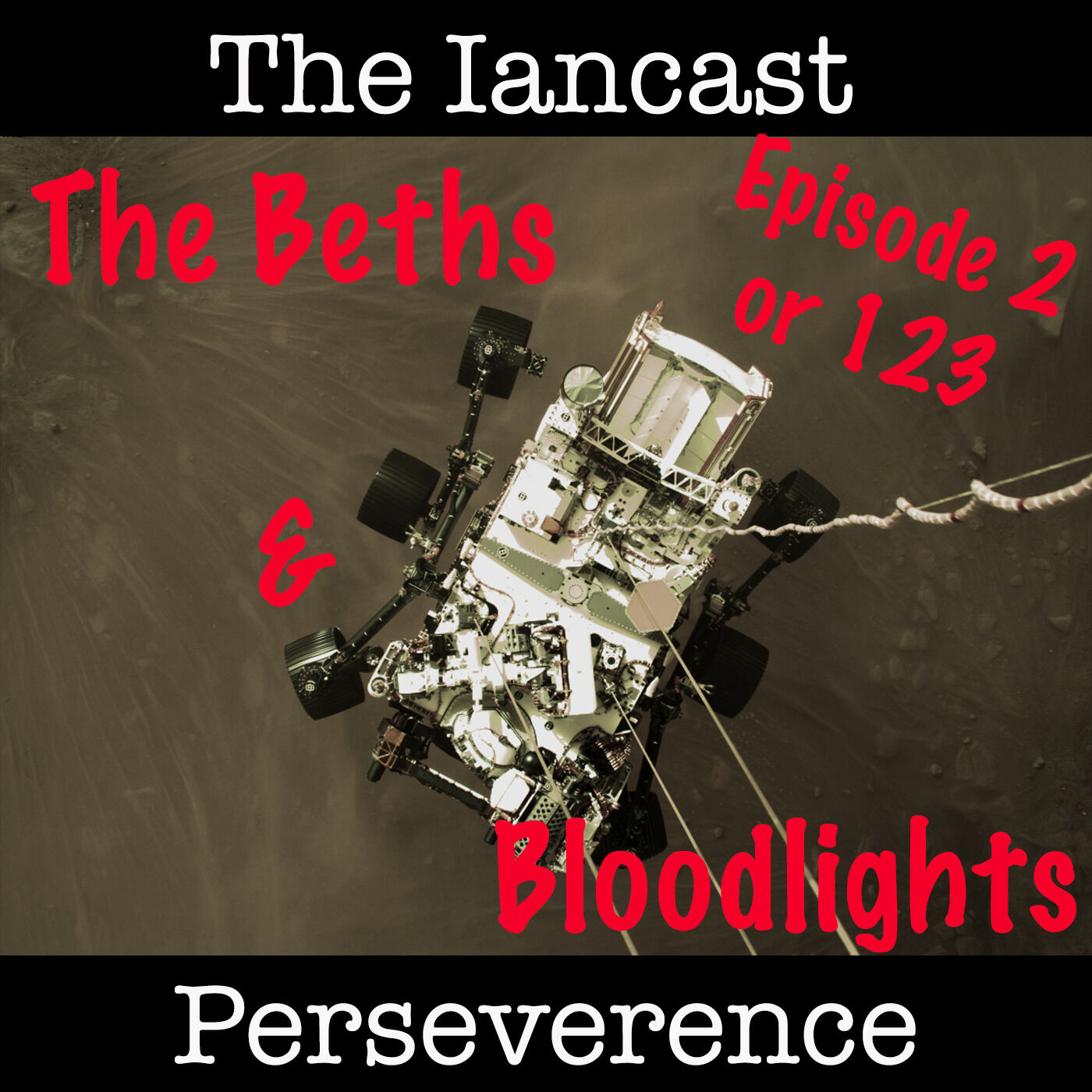 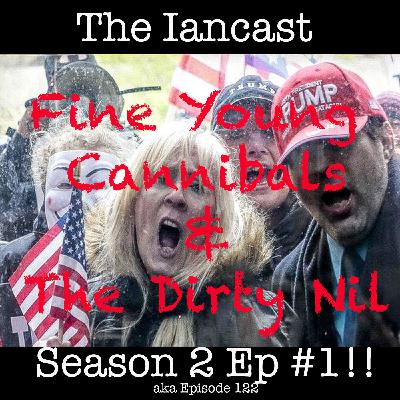 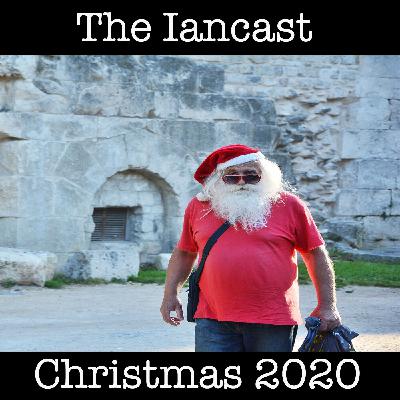 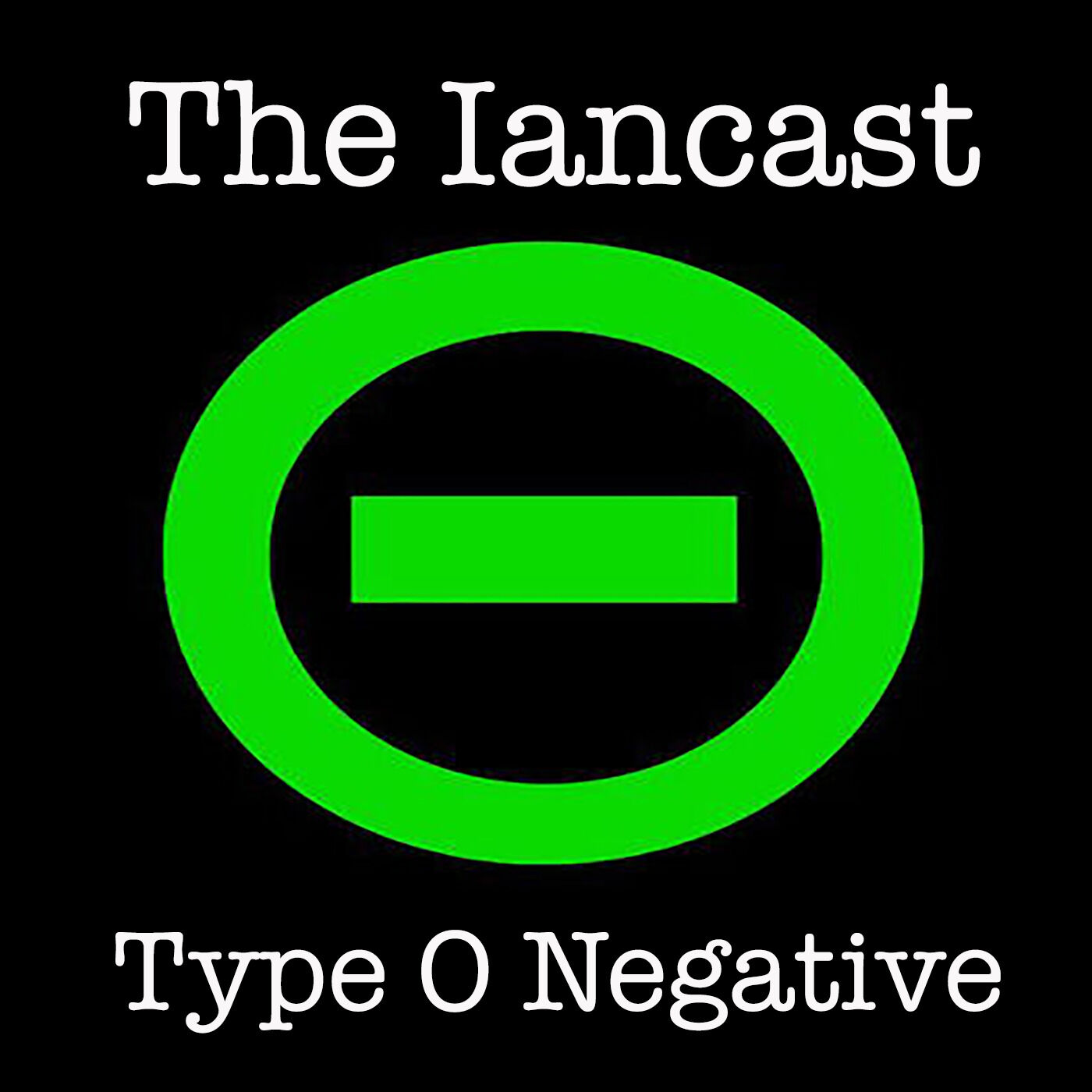 From the Archives - Episode 14 - What's Your Type? (Type O Negative) 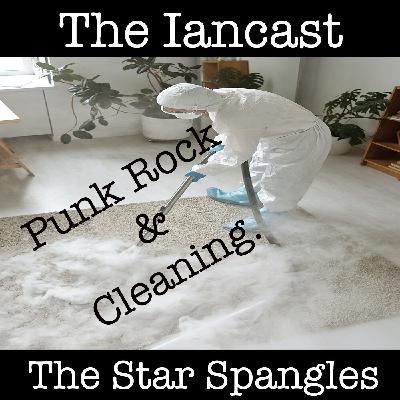 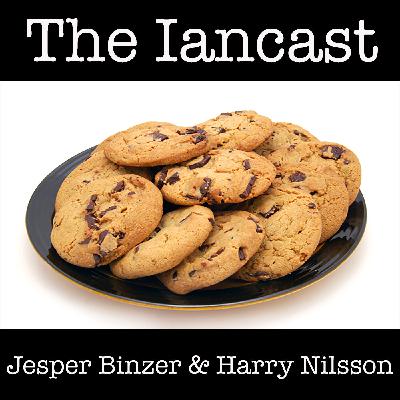 Episode 119 - Have A Cookie (Jesper Binzer and Harry Nilsson) 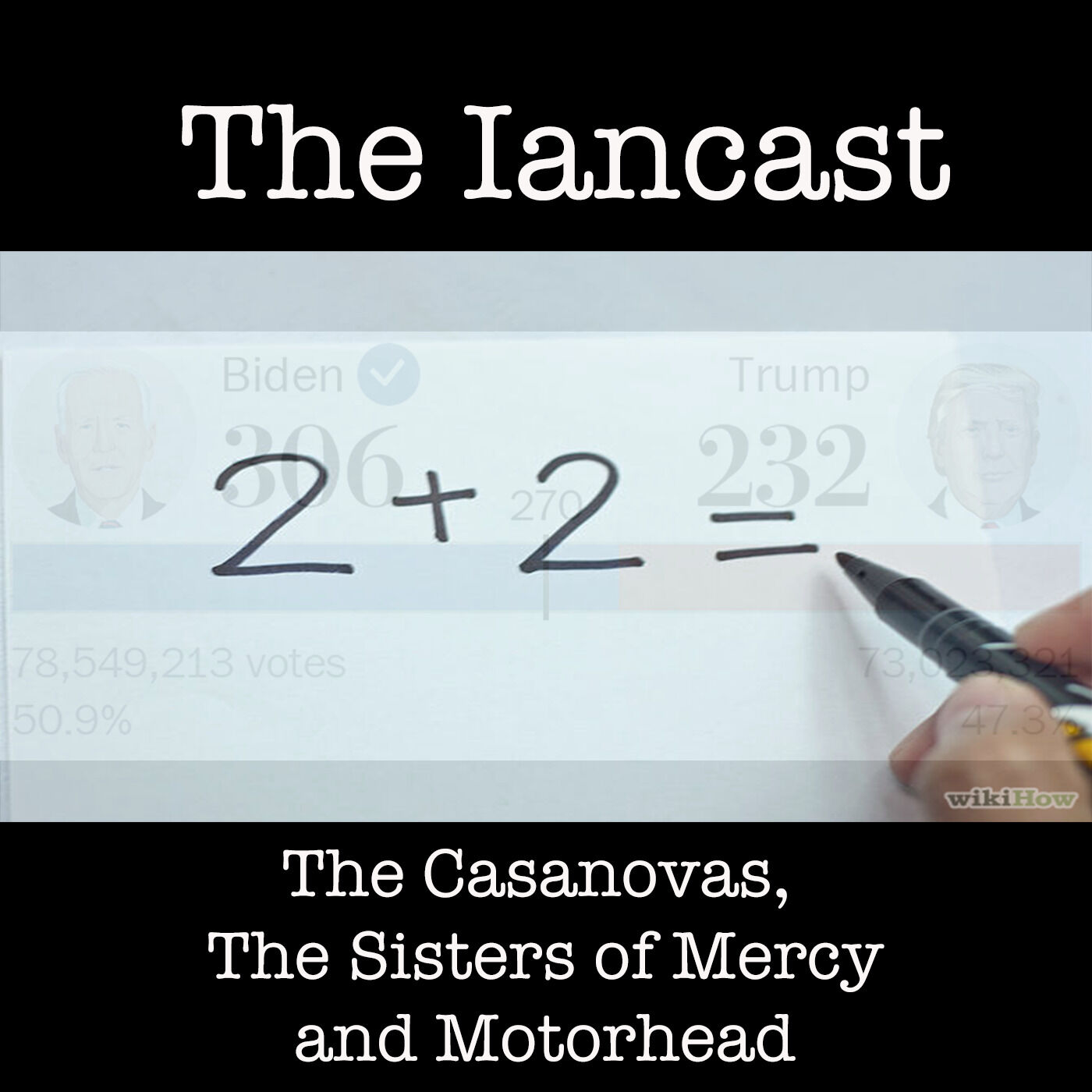 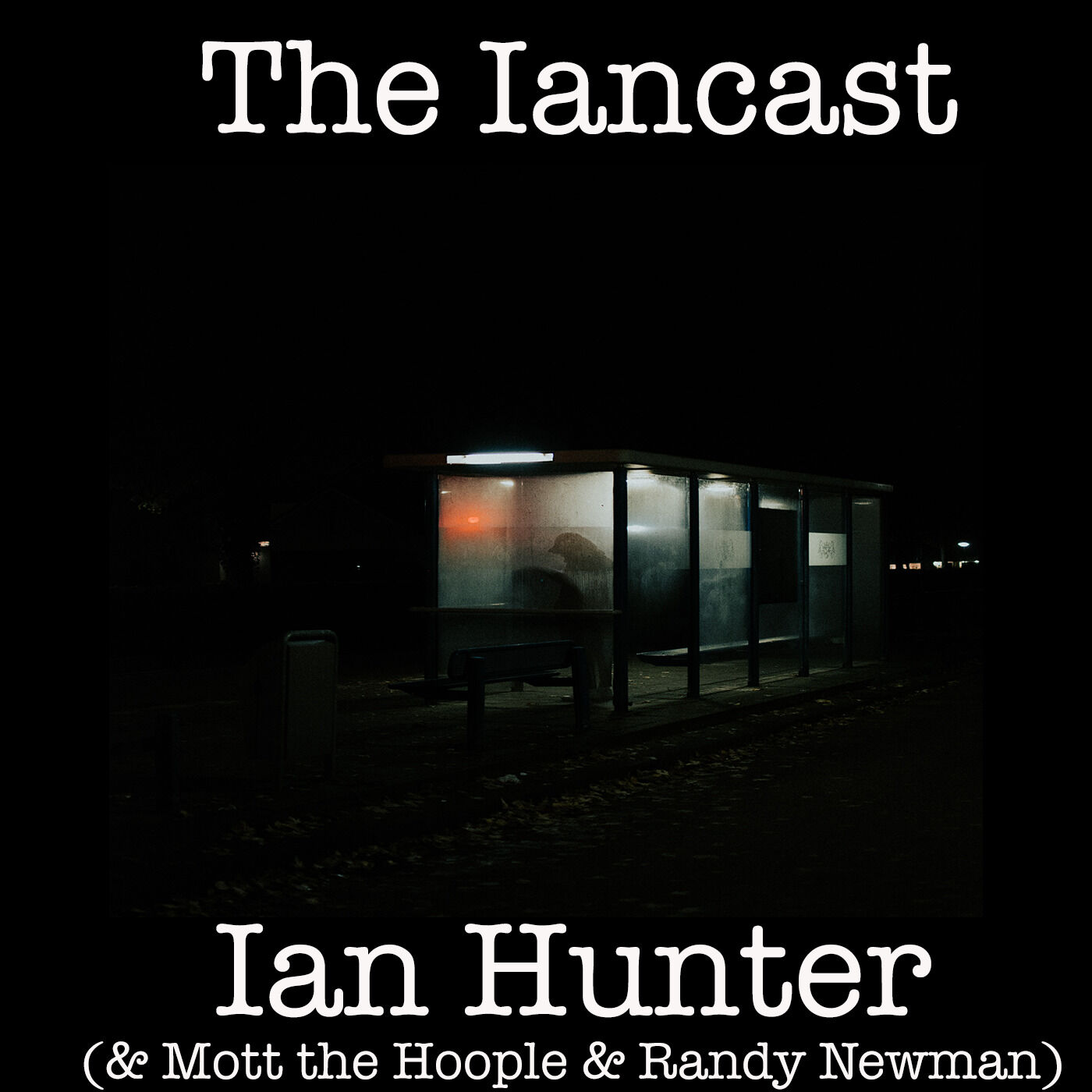 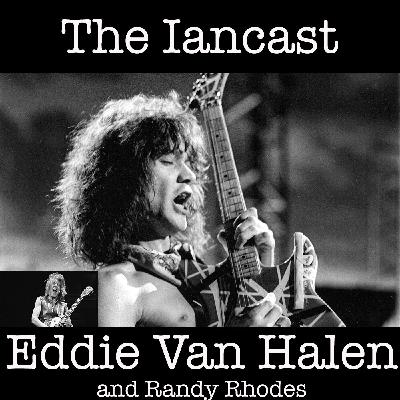