Snowboarder and Olympian Jess Rich has had to contend with fear and push past her comfort zone throughout her career.

Jess didn’t grow up in the snow and never dreamt that she’d one day compete in the winter Olympics.

Jess made her Olympic debut in the new Olympic discipline of women's snowboard Big Air at PyeongChang 2018.

The Sydney-sider, who originally intended to compete in both slopestyle and Big Air, ruptured her ACL only one month before the Games and was forced to sit out of the snowboard slopestyle but was given medical clearance to compete in Big Air.

Jess was one place shy of qualifying for the final after placing 13th in the qualification runs at PyeongChang; however two clean runs was an impressive performance for the injury recovering Olympic debutant.

Following her top-10 performances she signed her first professional contract with the Olympic Winter Institute of Australia.

She broke into the top-10 an additional four times before she stepped up to the Olympic stage in February 2018. 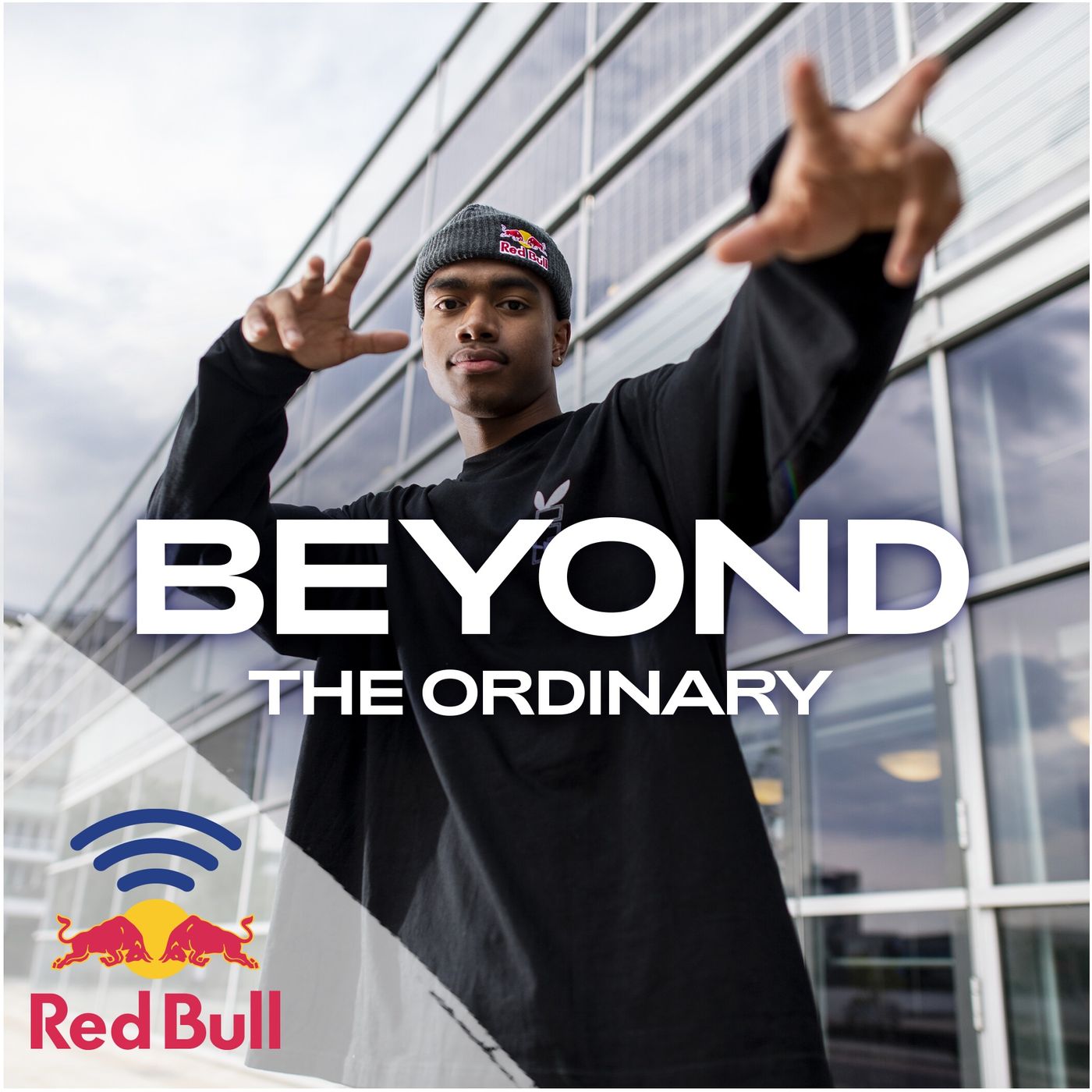 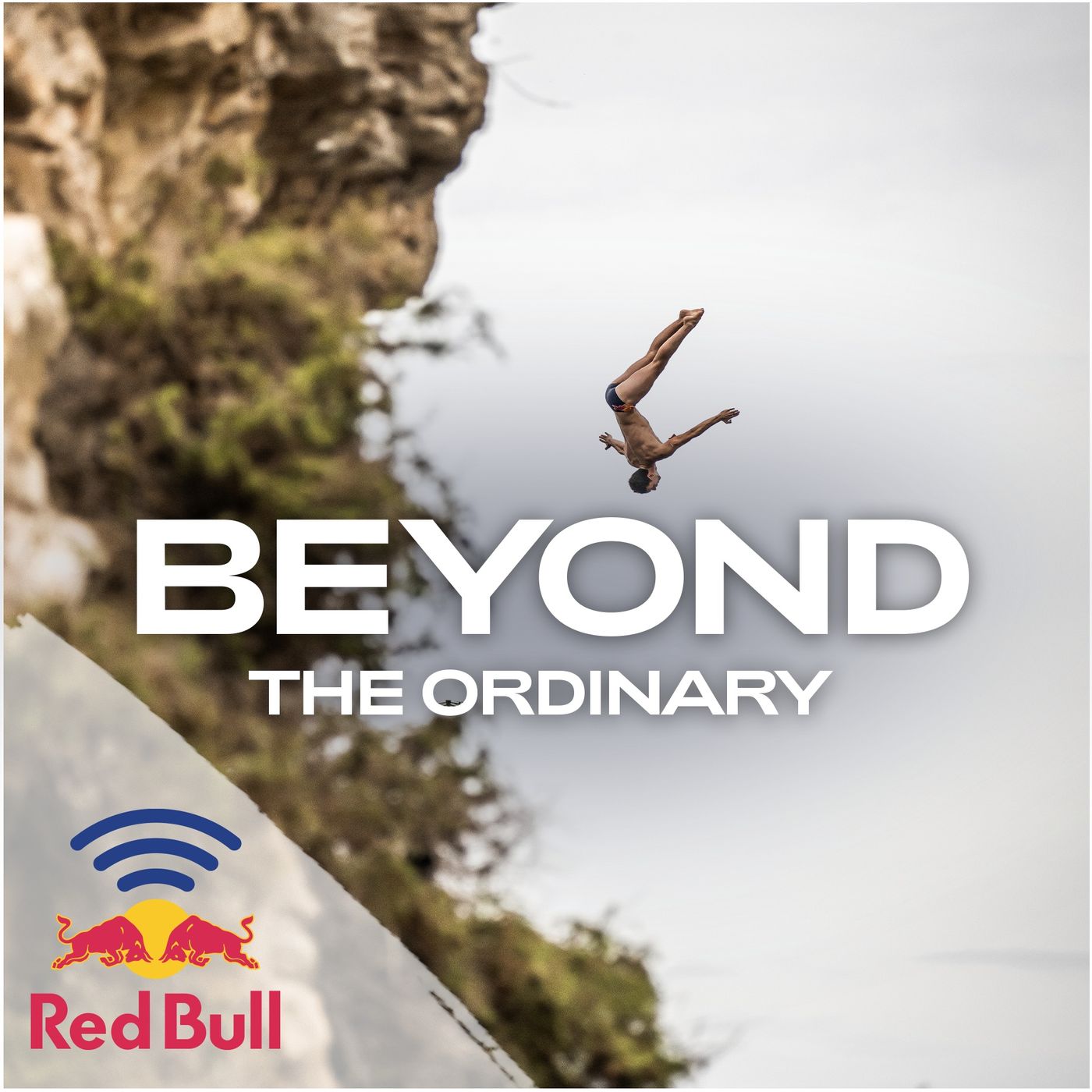 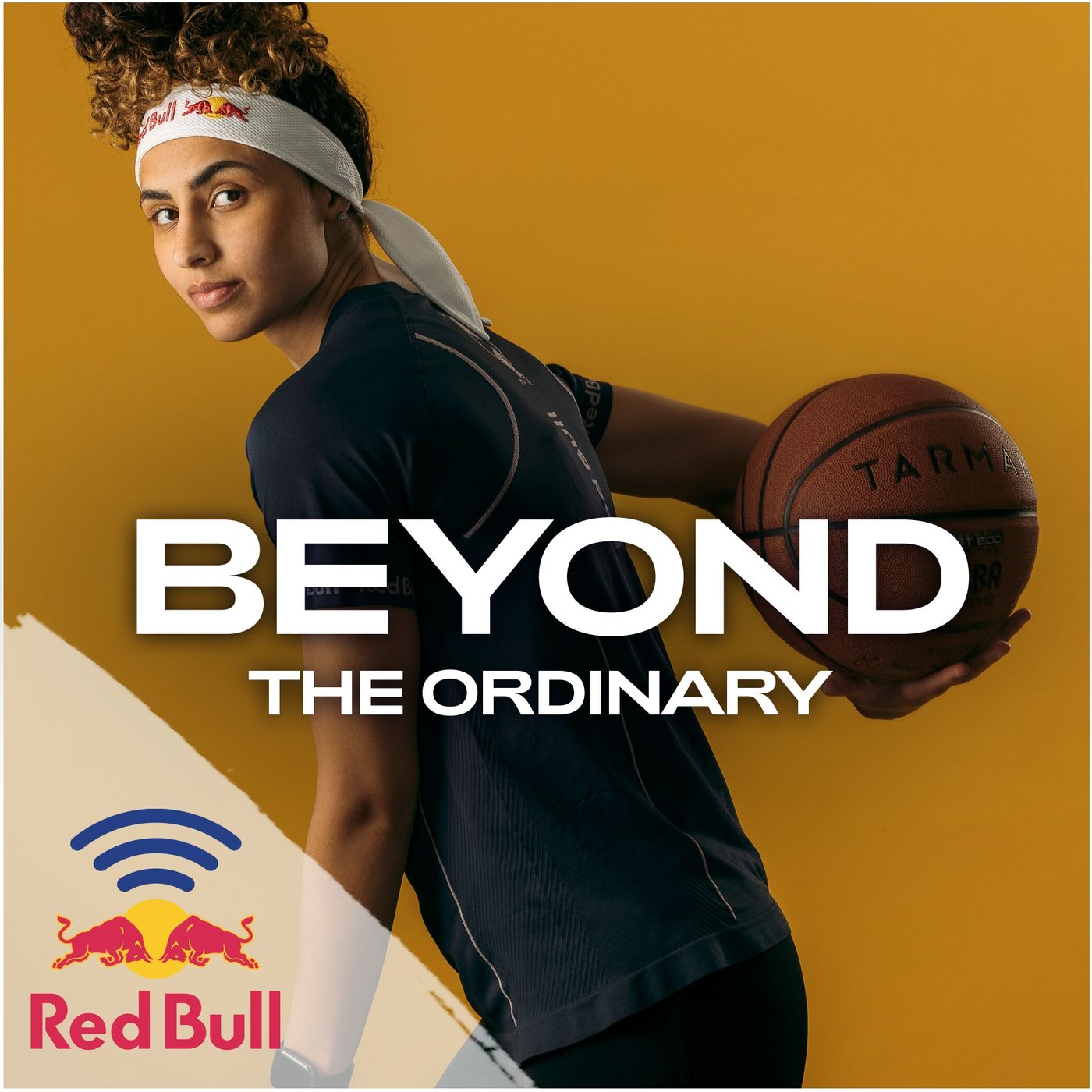 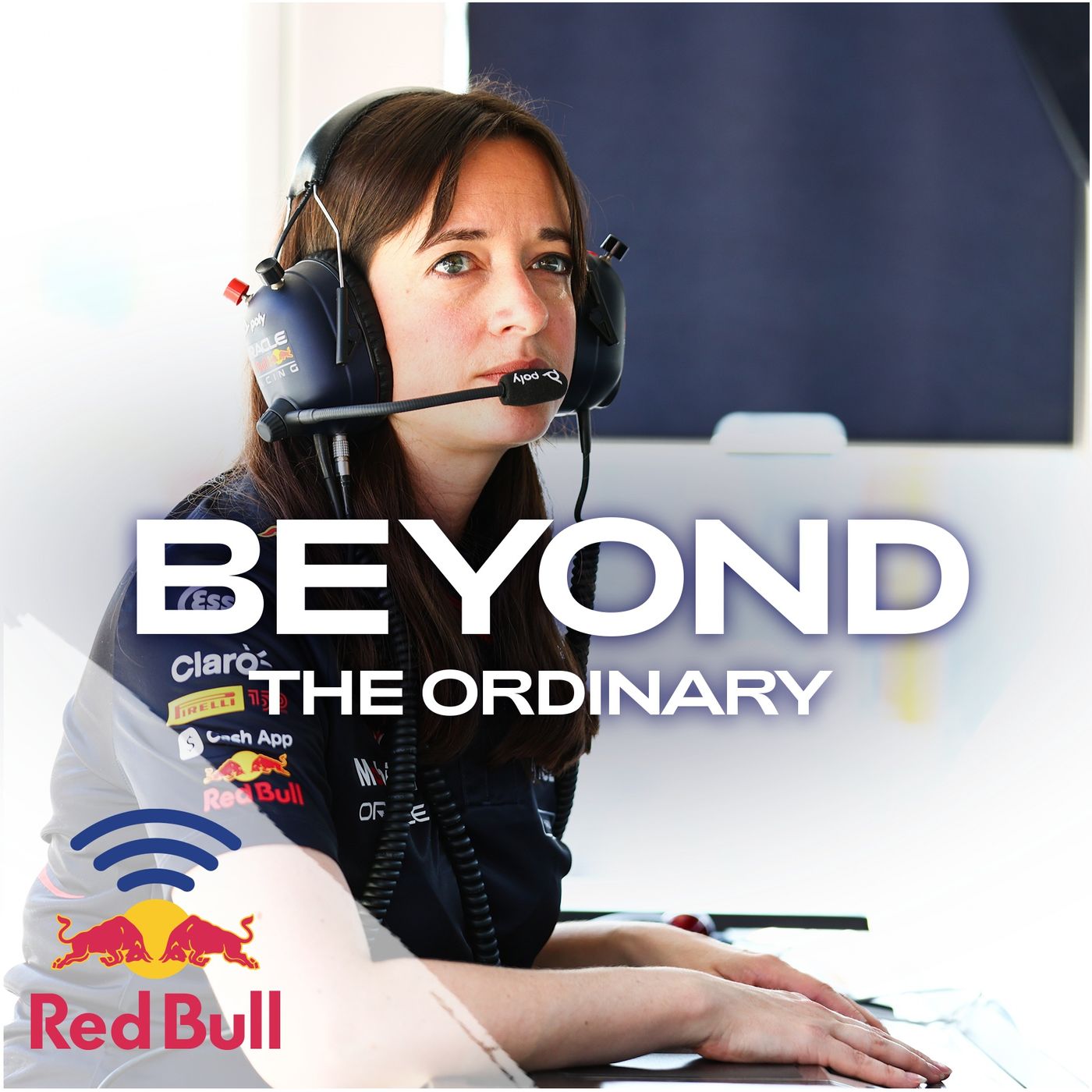 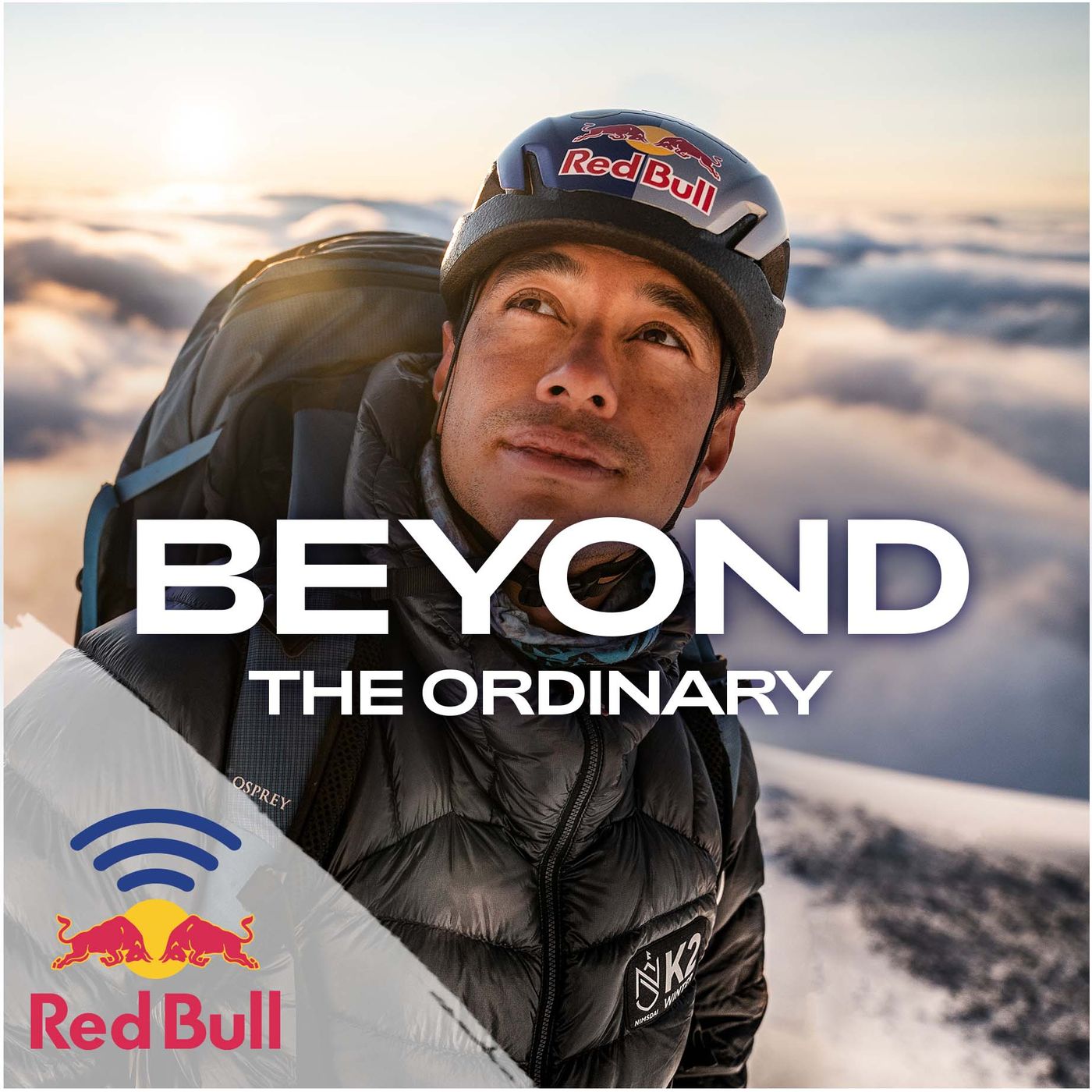 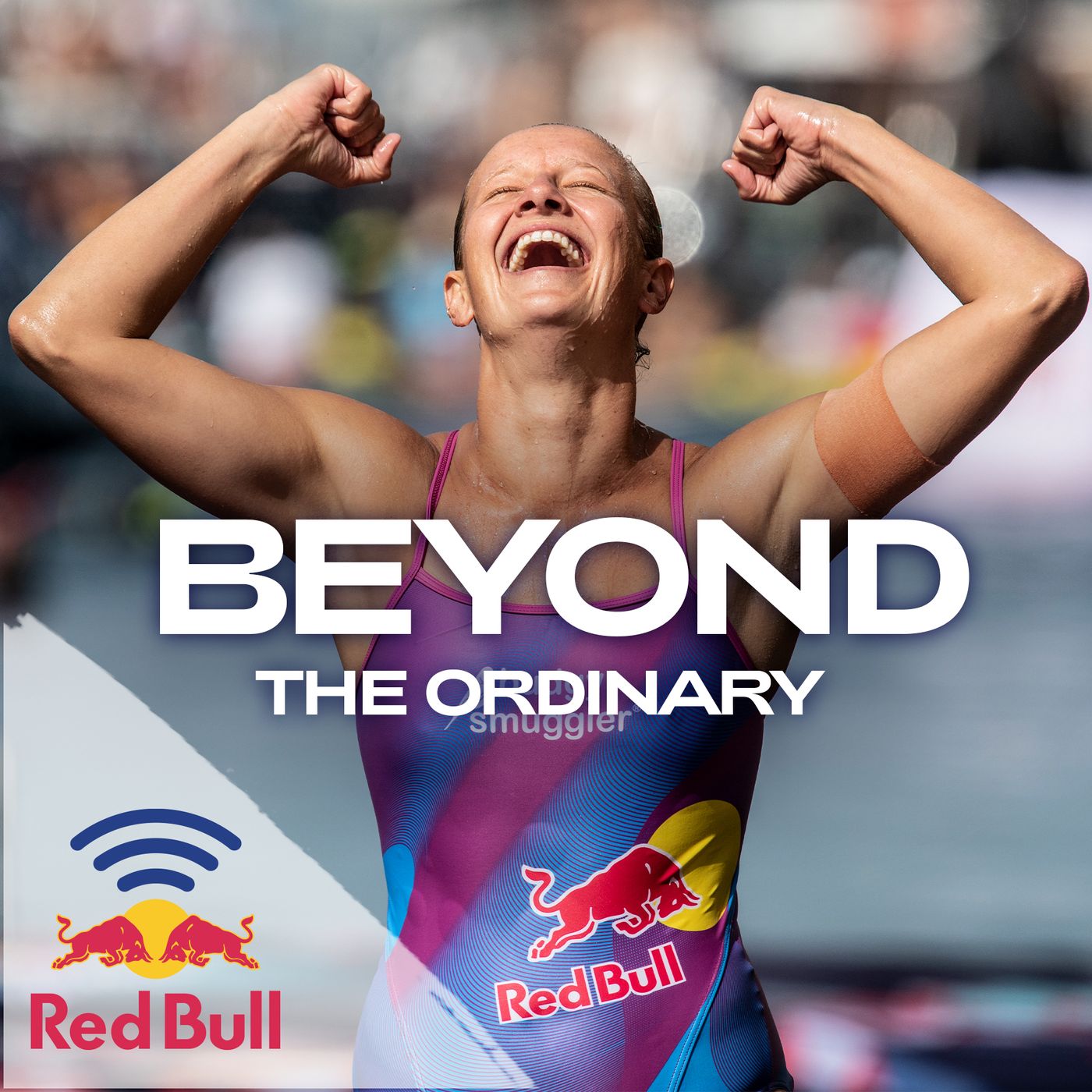 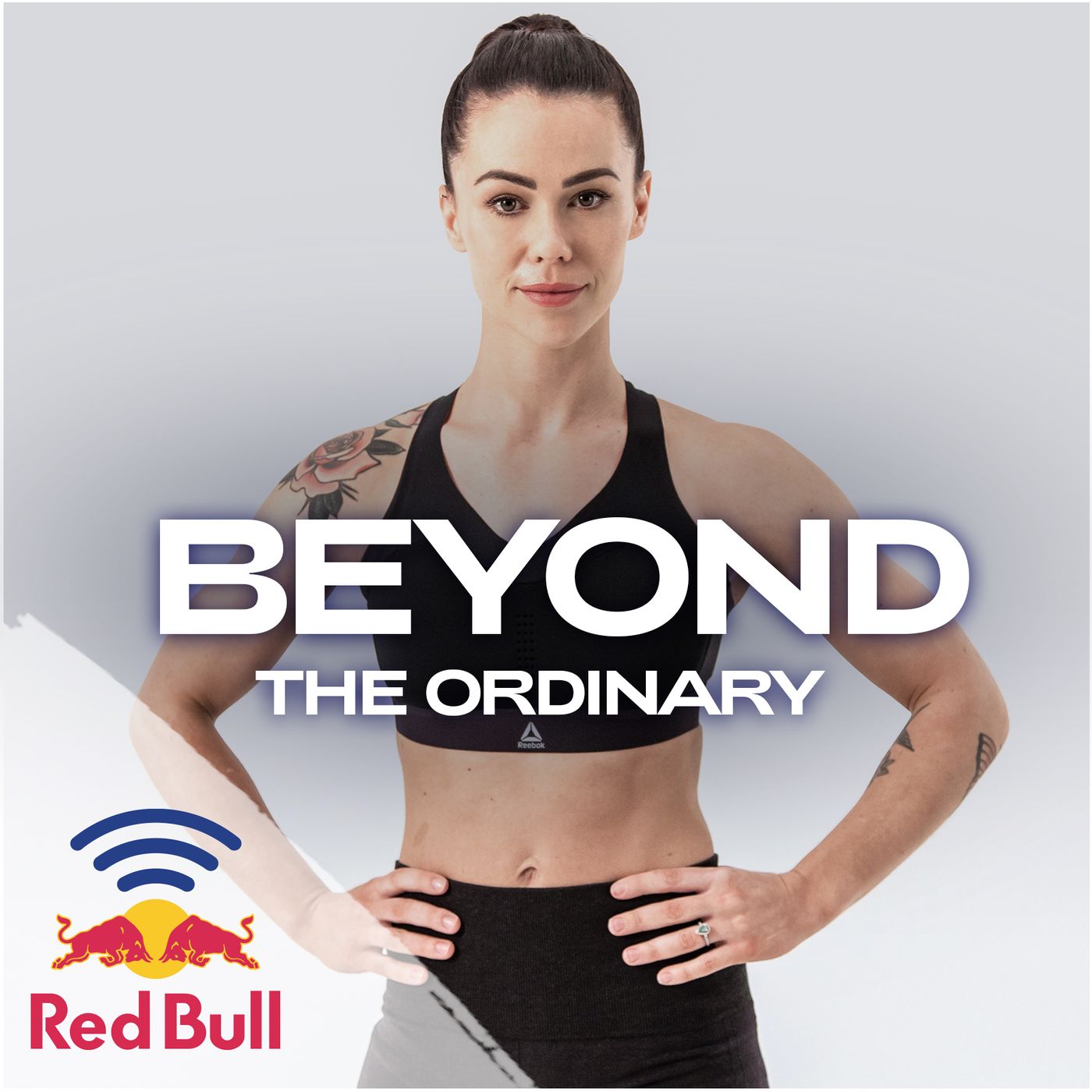 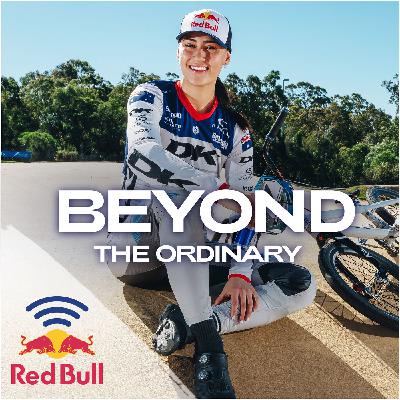 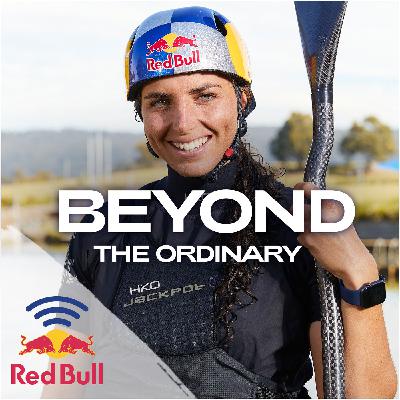 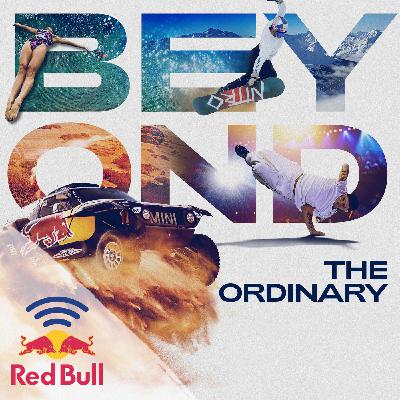 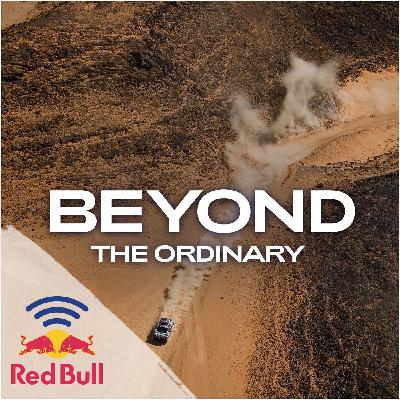 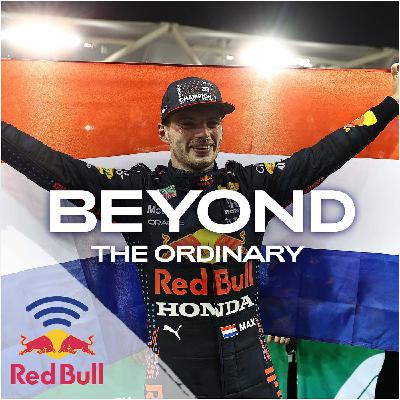 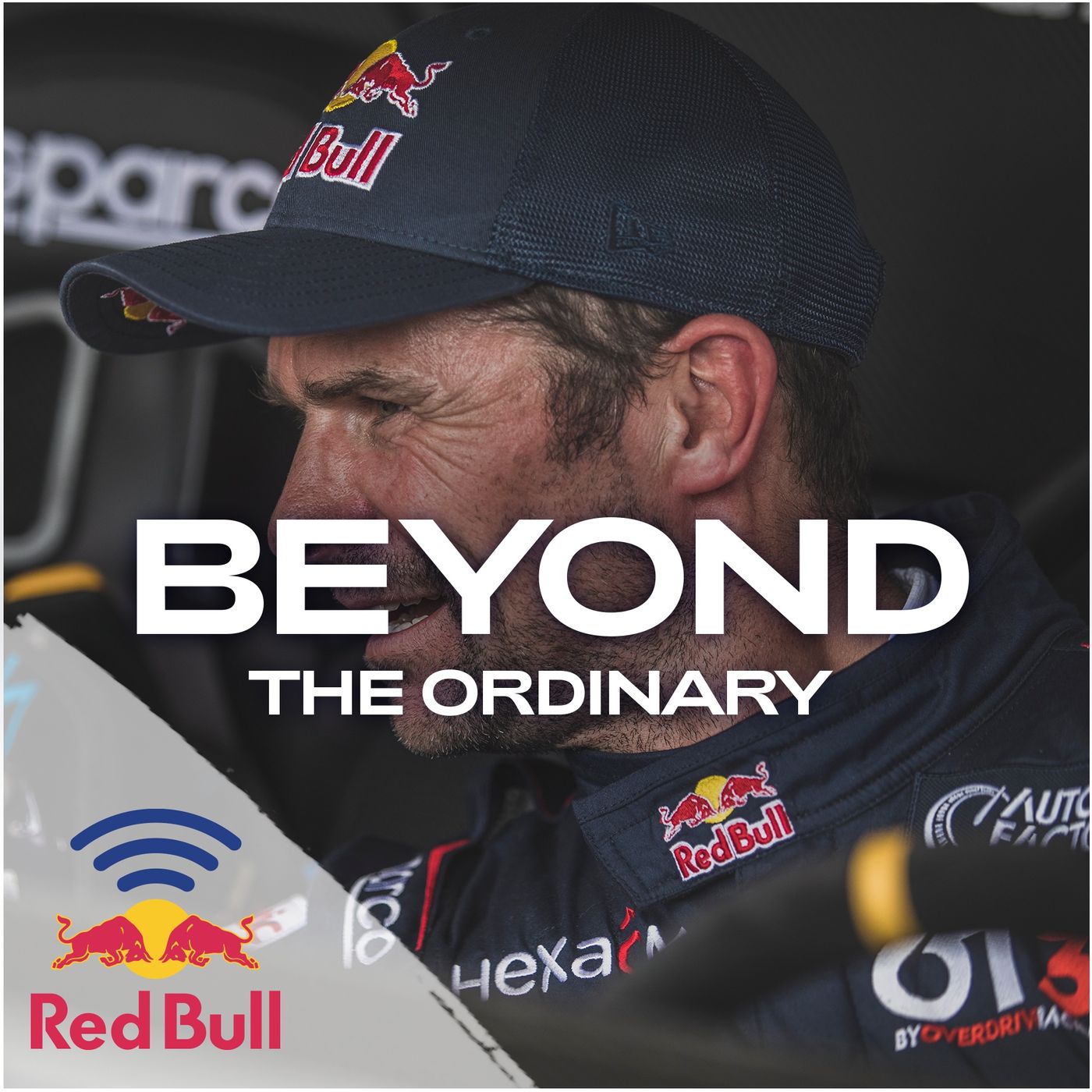 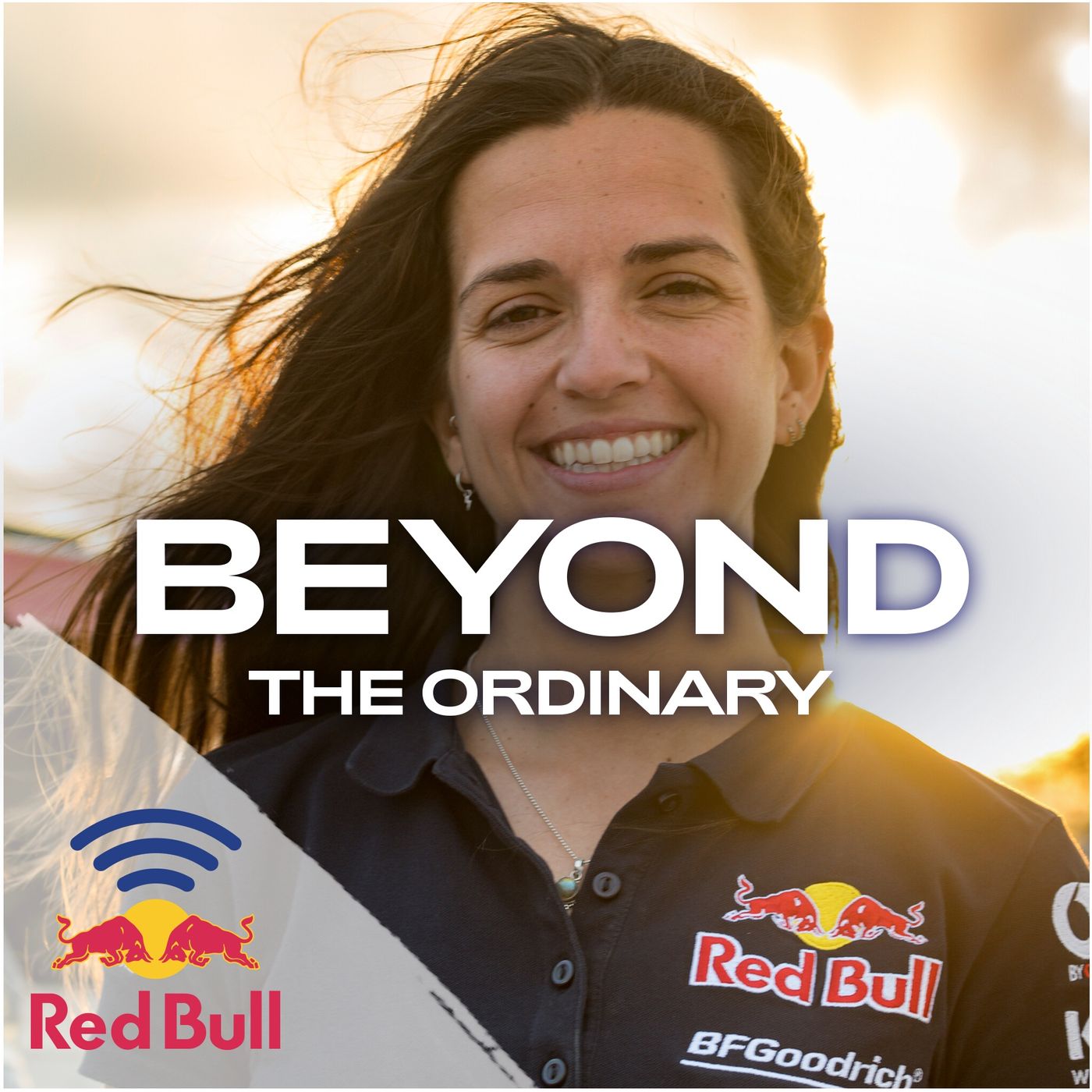 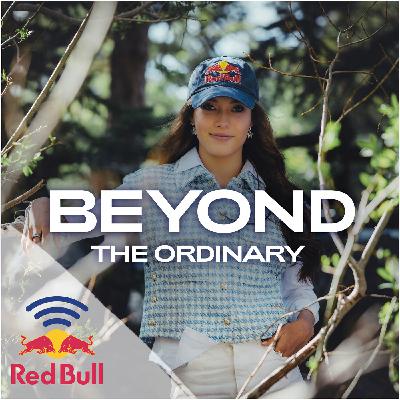 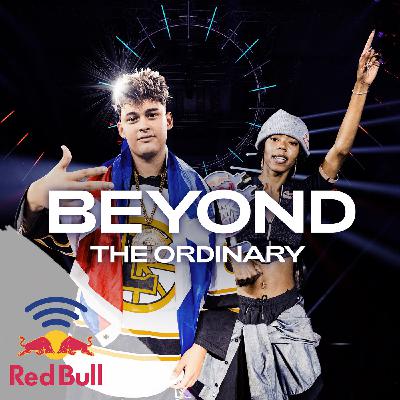 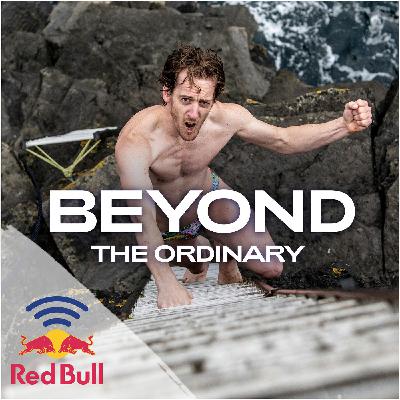 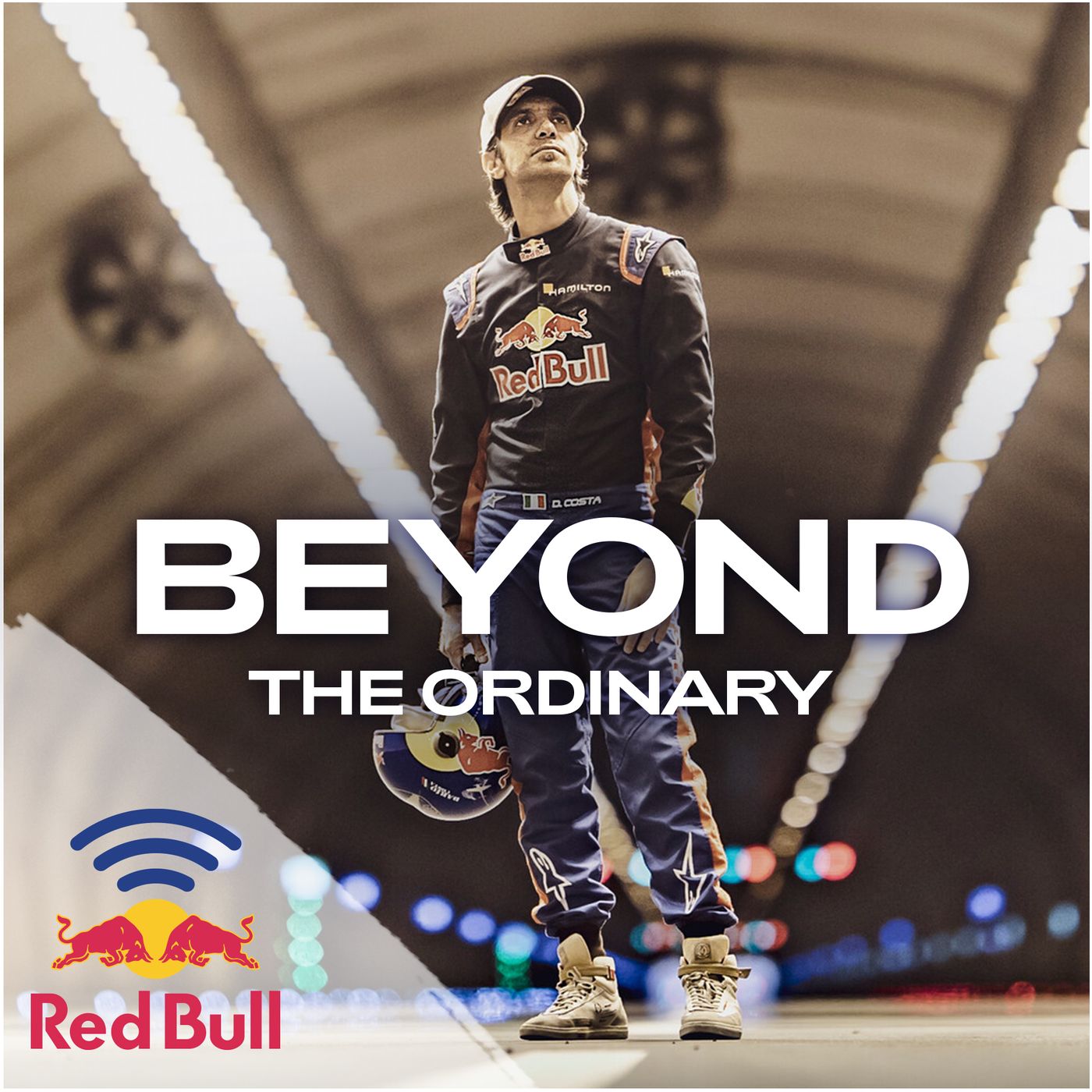 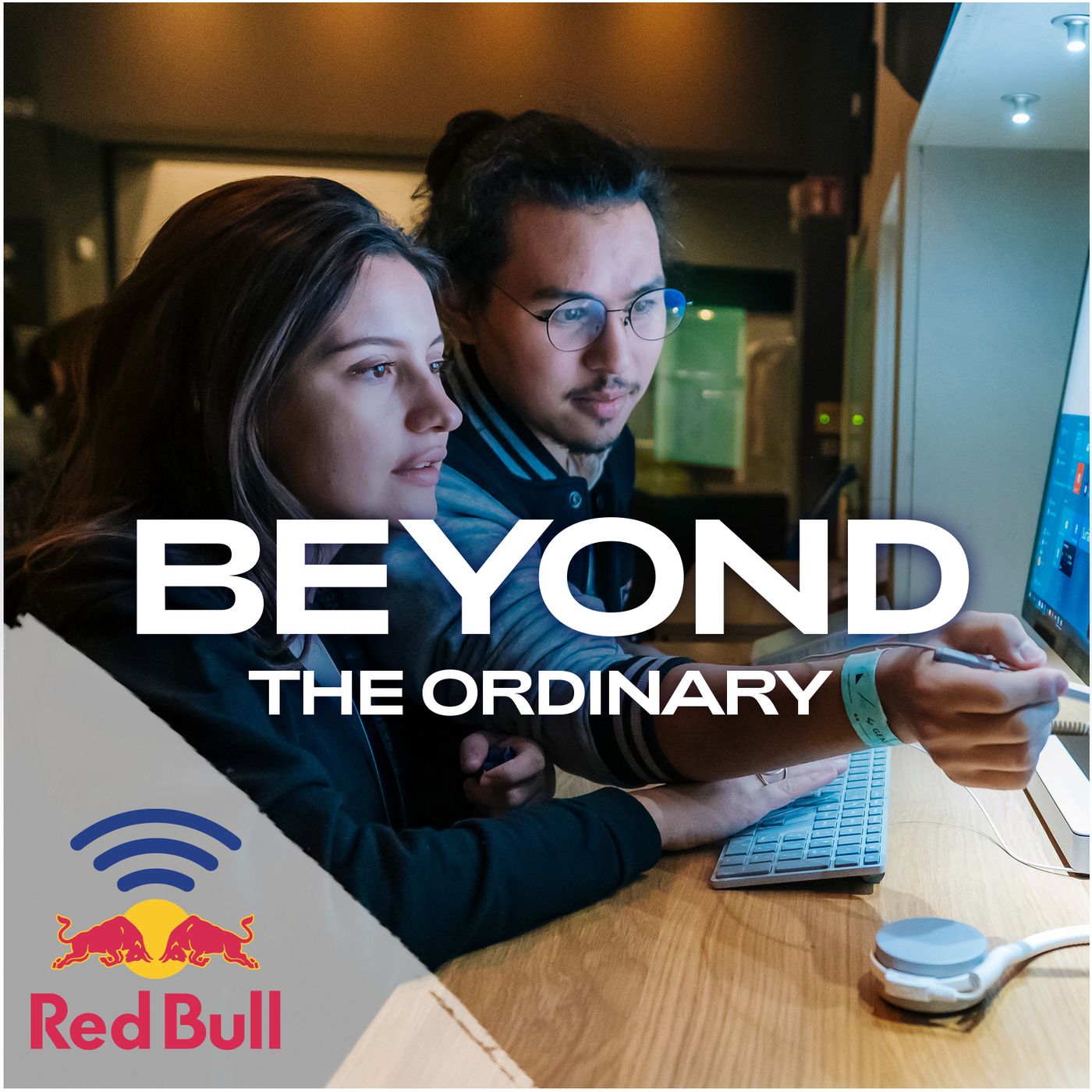