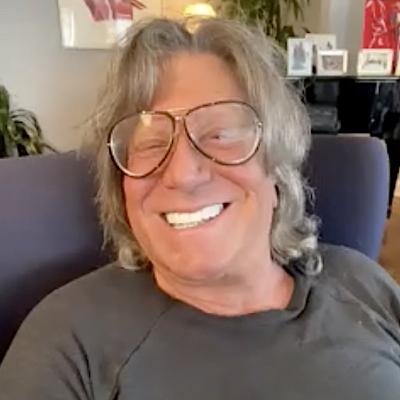 If you’ve seen the Adam Sandler film Uncut Gems on Netflix, you'll remember the unforgettable high-roller who invites Julia Fox up to his casino penthouse suite. That's Wayne Diamond, in his first major film role. But even though Wayne is definitely having a moment, he isn’t new to the spotlight: he’s a bit of a legend in the Garment District, was a hugely successful dress designer in the '70s, '80s and '90s, and even claims to have designed the dresses Vanna White wore on Wheel of Fortune. In this incredibly (but not usually) candid conversation with Wayne, he discusses his unlikely start in the fashion industry, his deep disappointment with it today, his loathing of everything Trump, Wayne's strong input into his Uncut Gems wardrobe, a possible return to fashion,  a meaningful debt he took care of for his father, and an honor he’s never received that might mean more than almost anything. It's very big opinions, very strong language, and a very wild conversation with "the" Wayne Diamond. 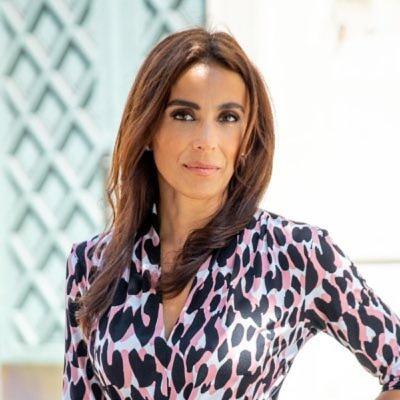 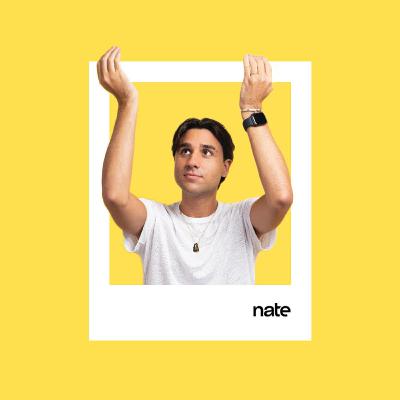 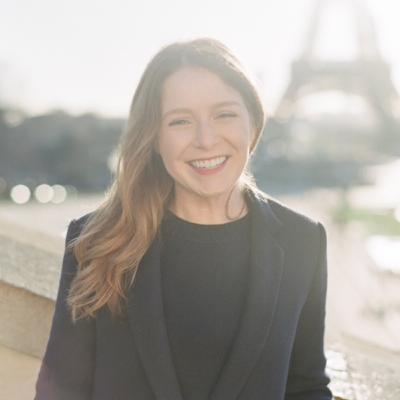 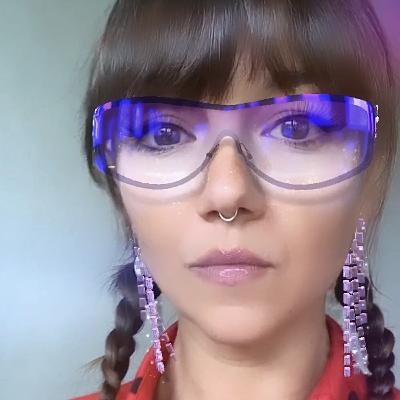 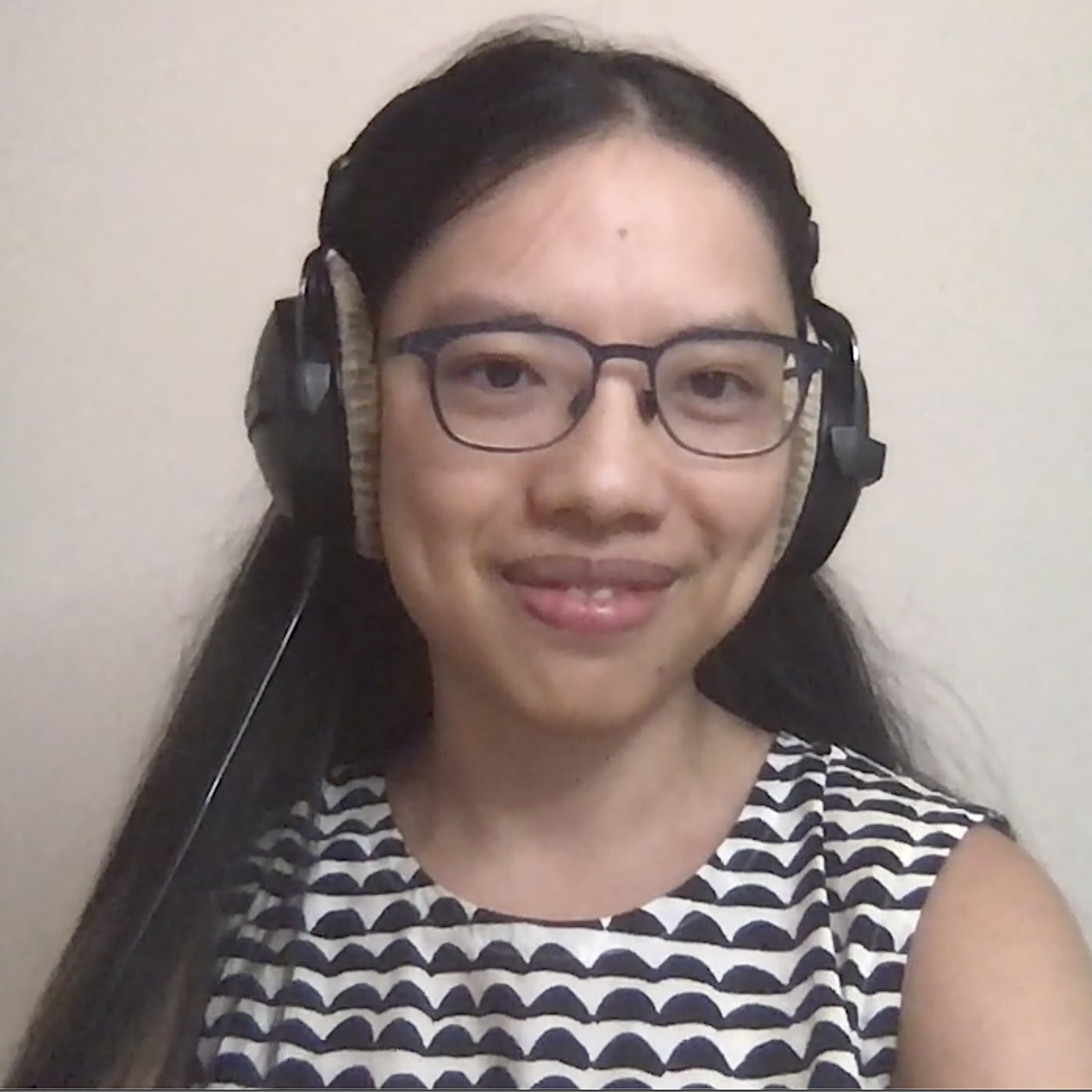 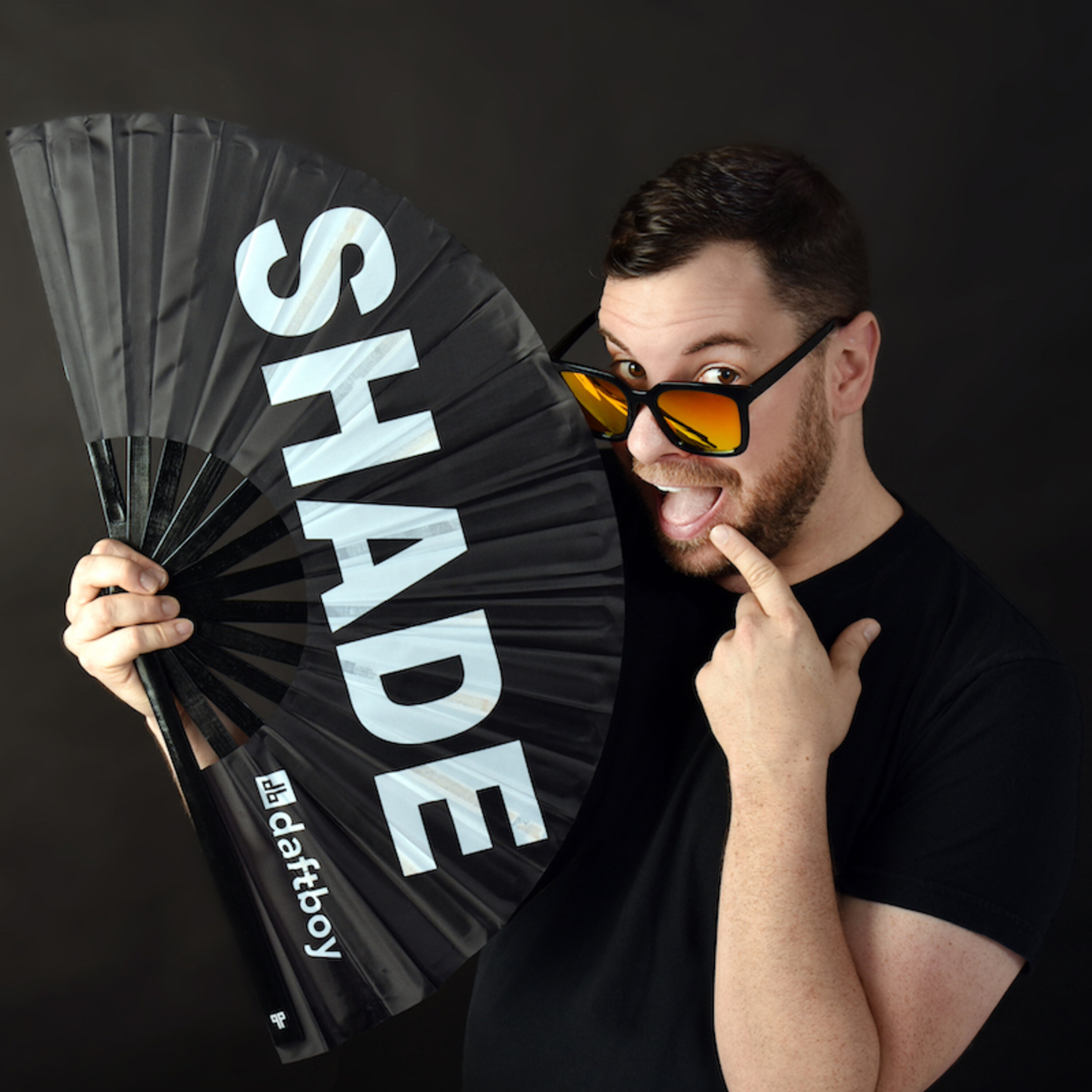 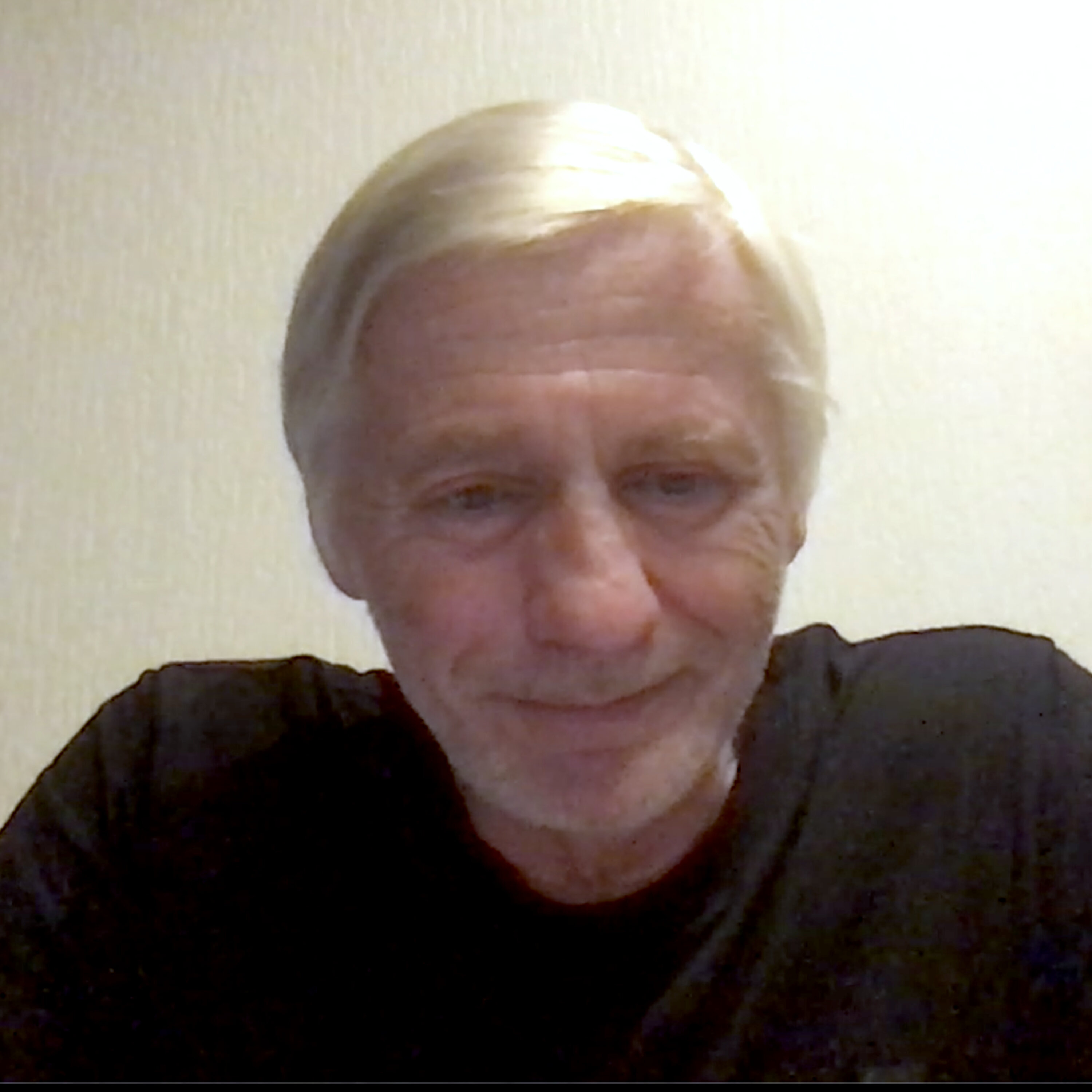 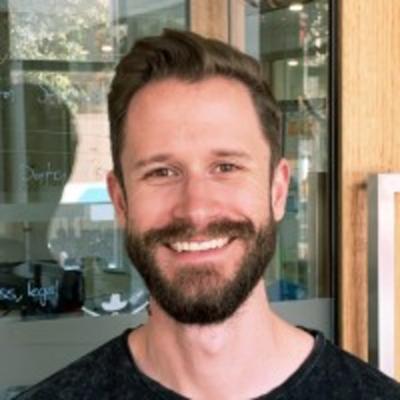 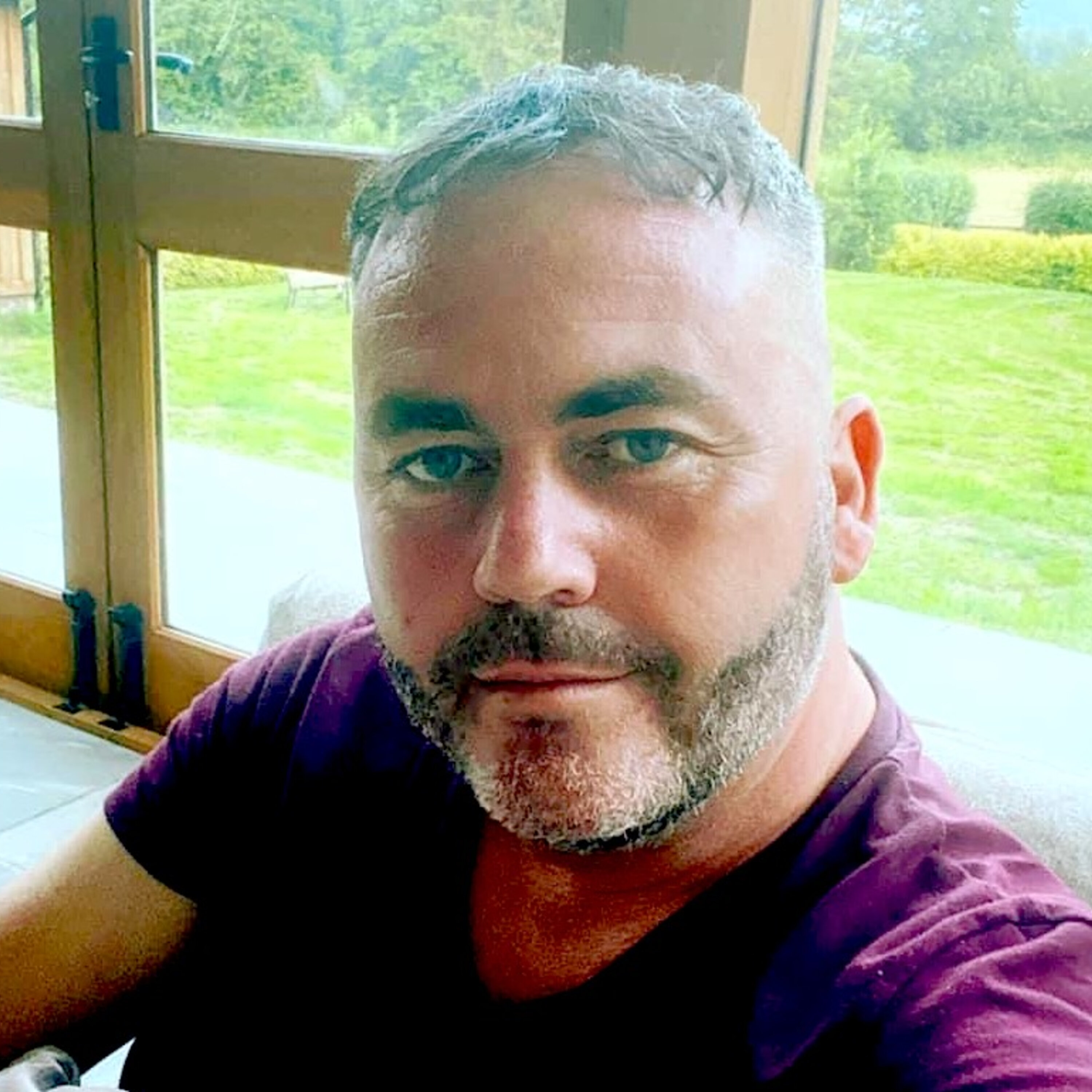 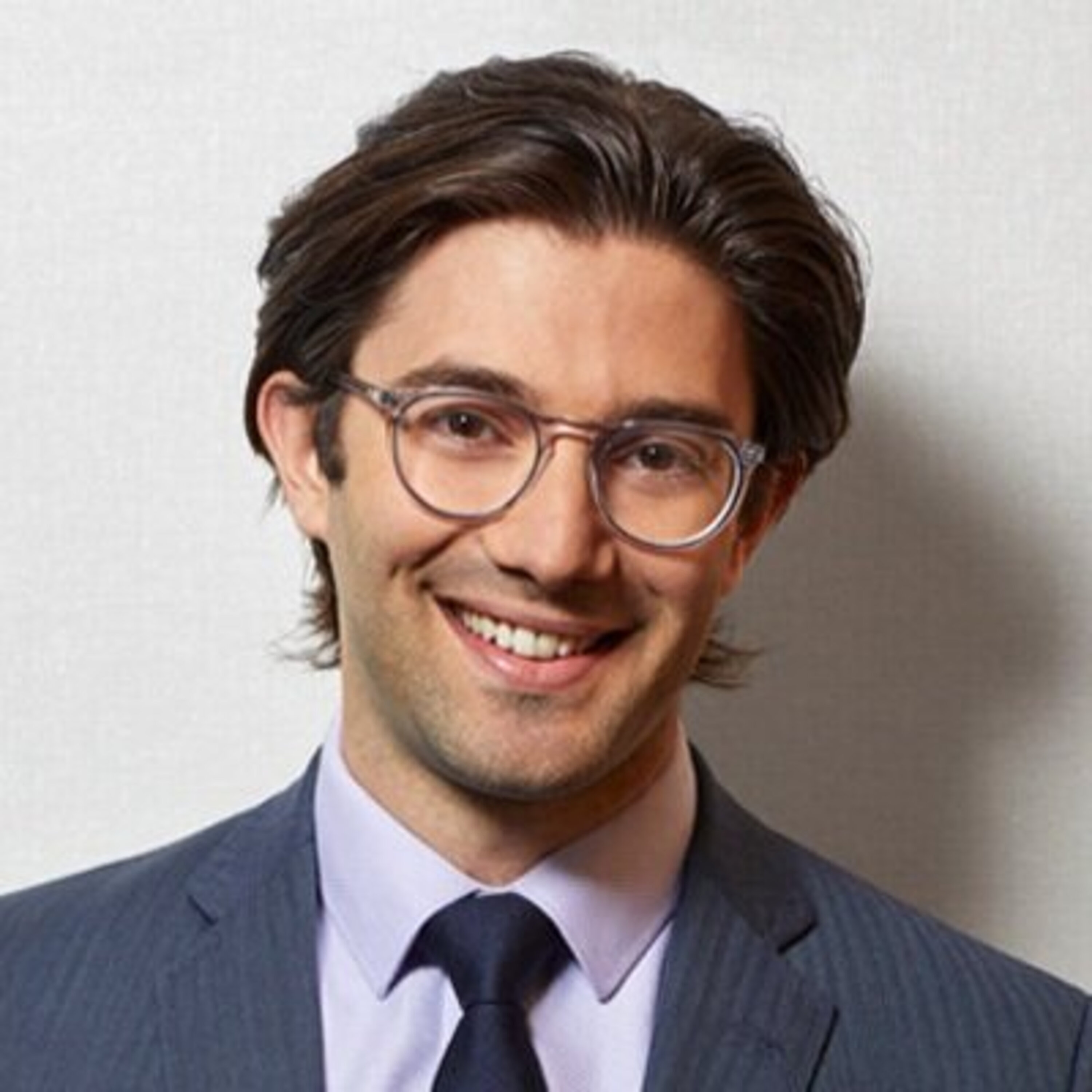 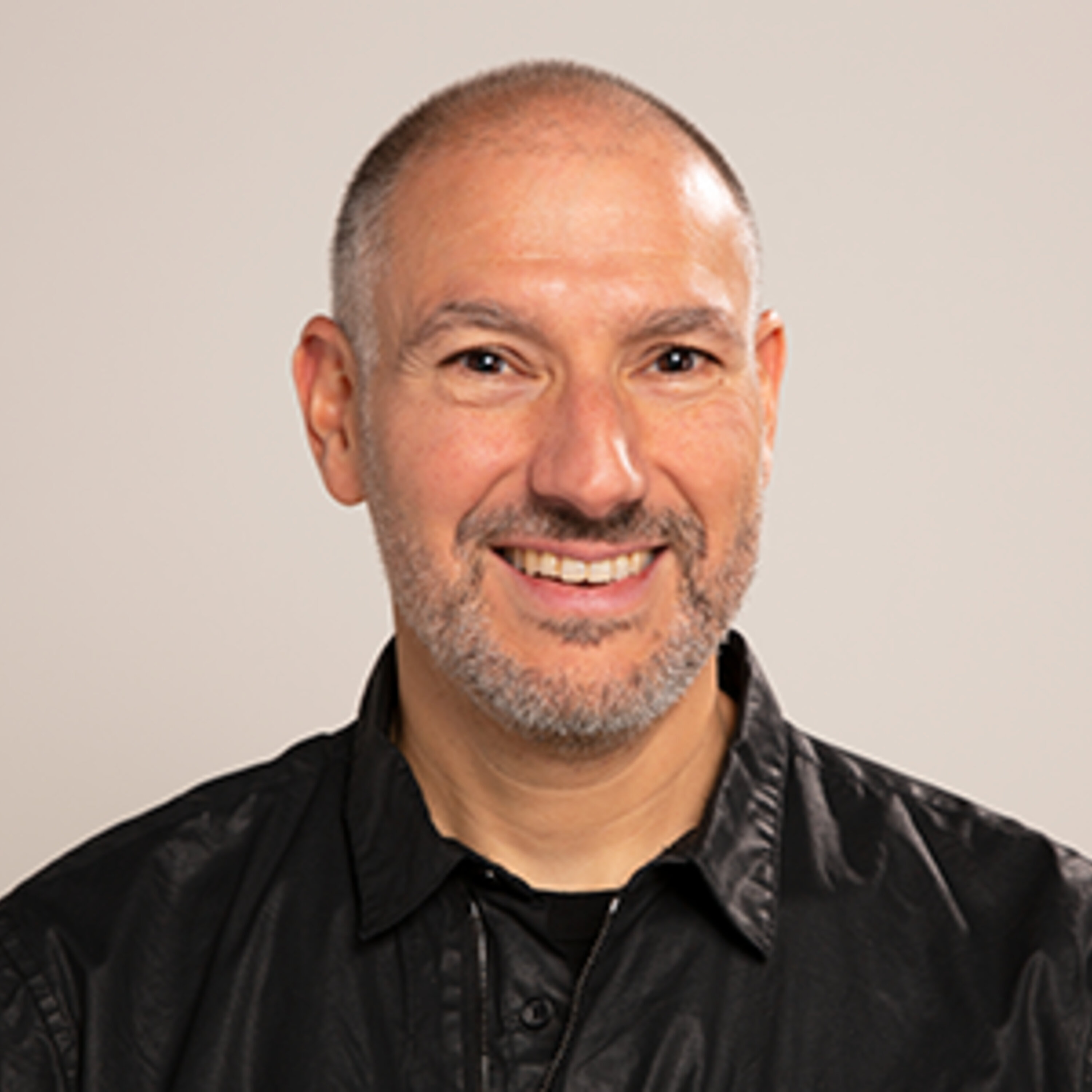 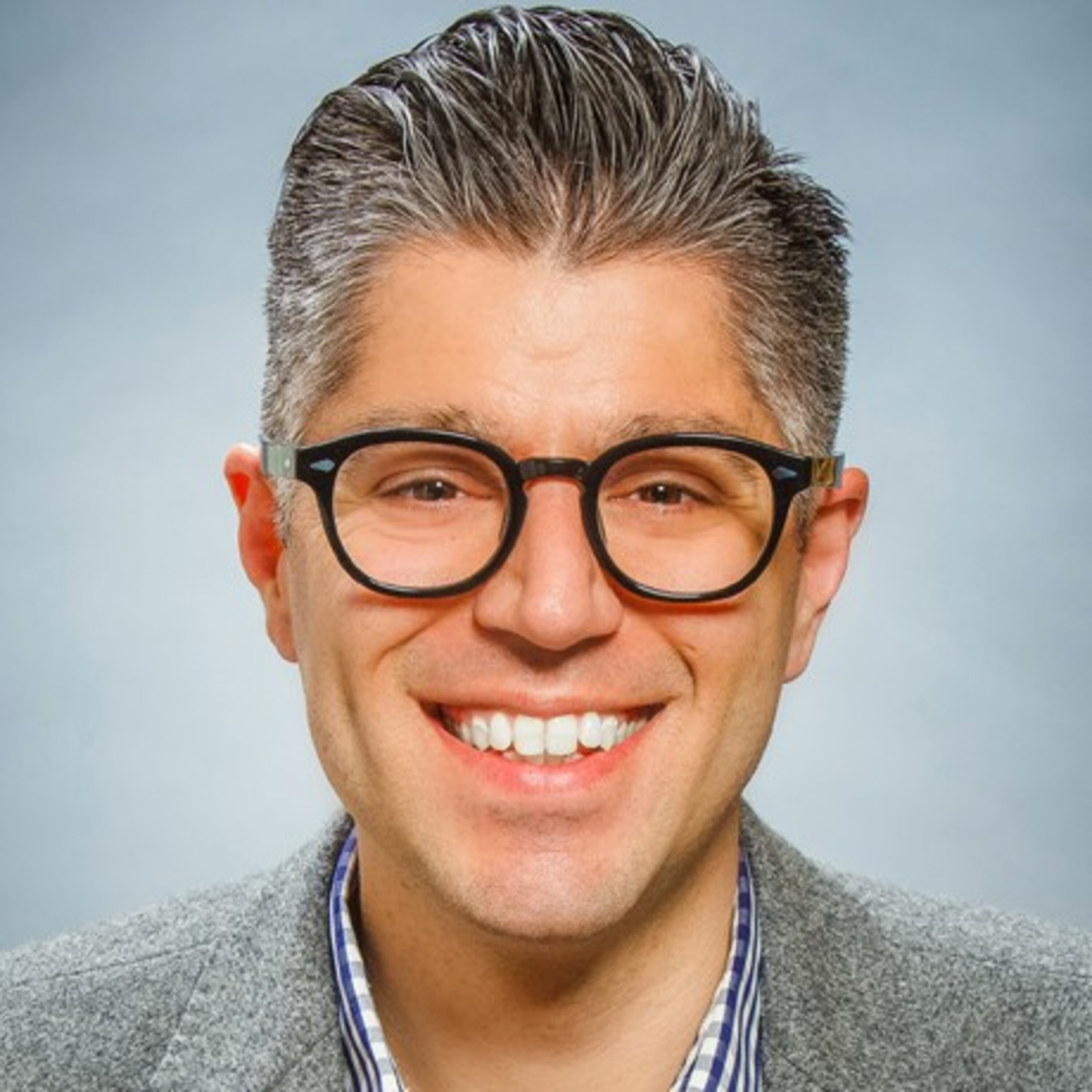 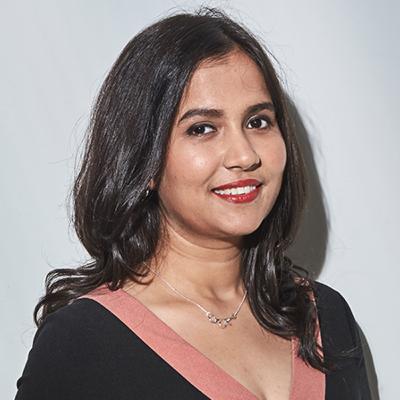 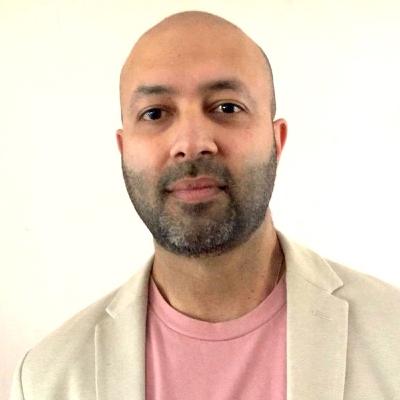 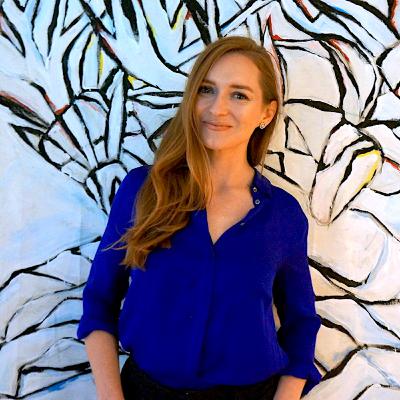 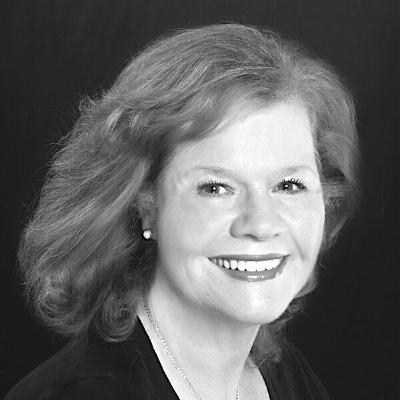 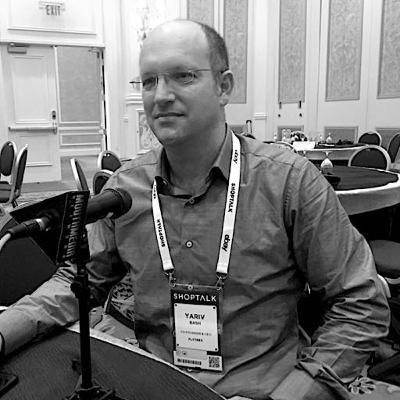 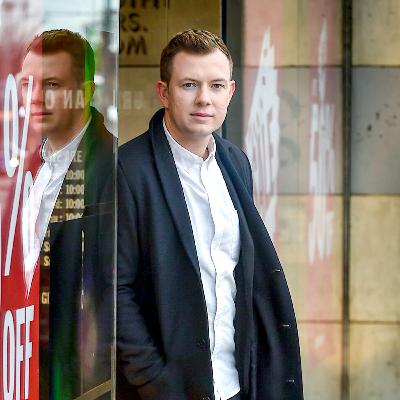 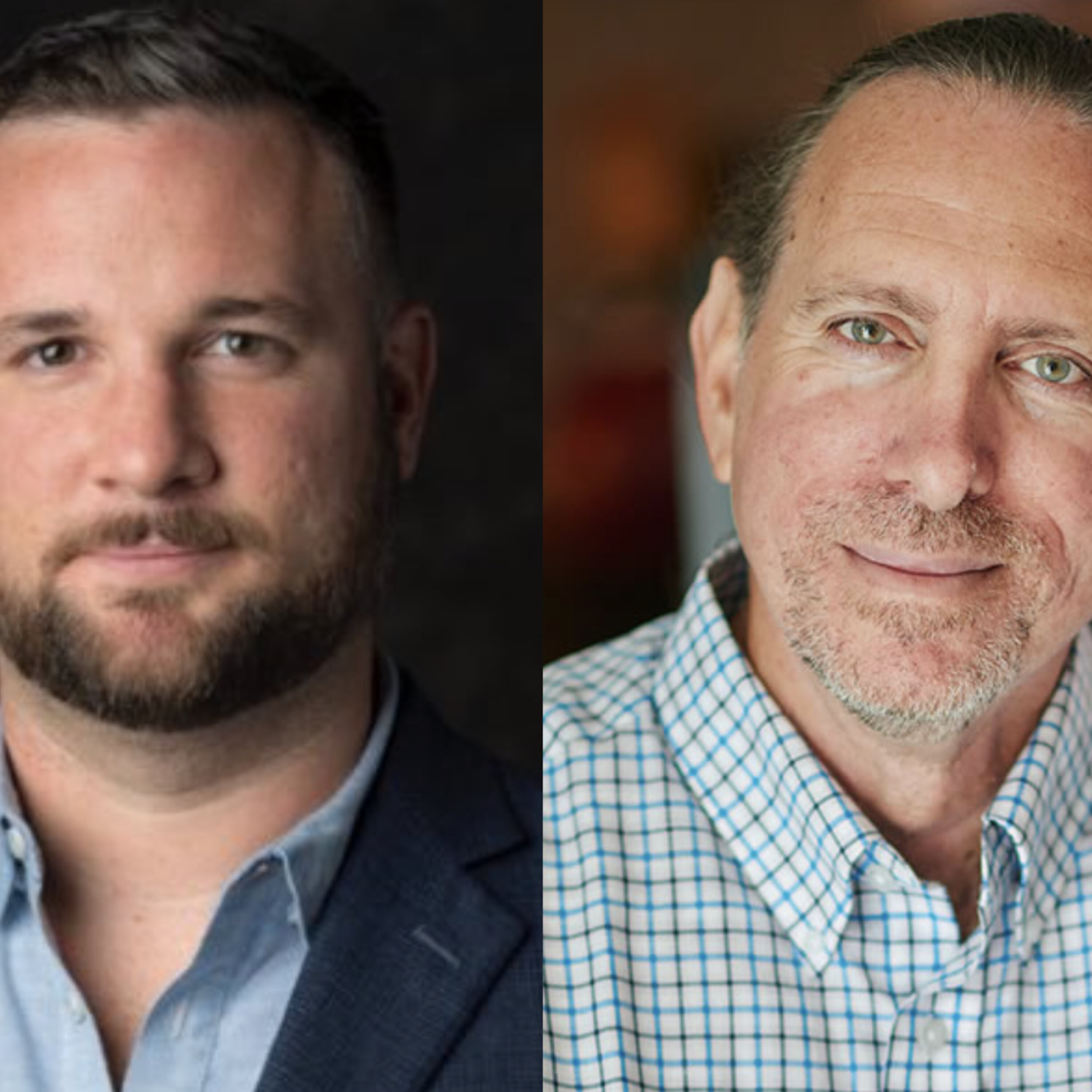 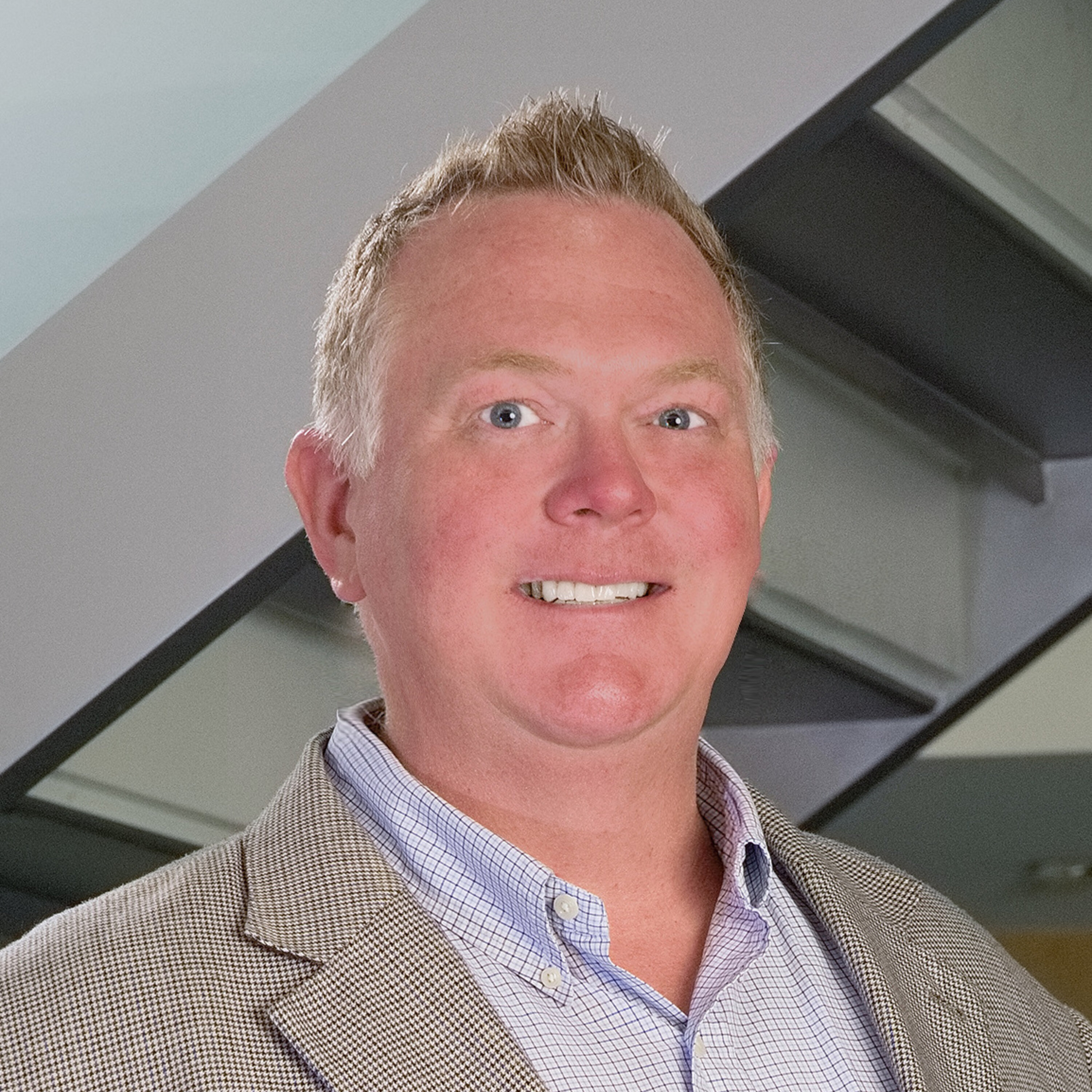