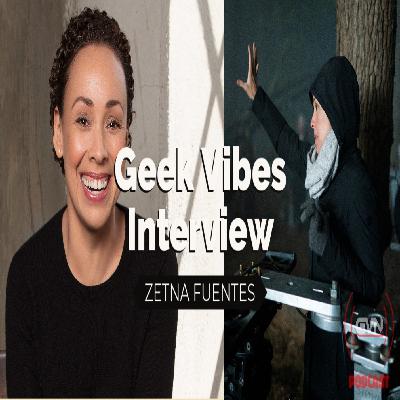 We sit down with one of the hottest directors in Hollywood, Zetna Fuentes to talk about Cursed on Netflix. Zeta directed and was executive producer on the the pilot and second episode for Frank Miller and Thomas Wheeler's 'CURSED'

Her work has been showcased on numerous primetime dramas including HBO’s “The Deuce,” Showtime’s Critics Choice nominee “Ray Donovan” and “Shameless,” multiple award winning shows such as NBC’s “This is Us”, ABC’s “Grey’s Anatomy” and “Scandal.” Other directing credits include FX’s upcoming “The Old Man.” She’ll next be directing multiple episodes of Julian Fellowes’ (“Downtown Abbey”) ”The Gilded Age” on HBO. 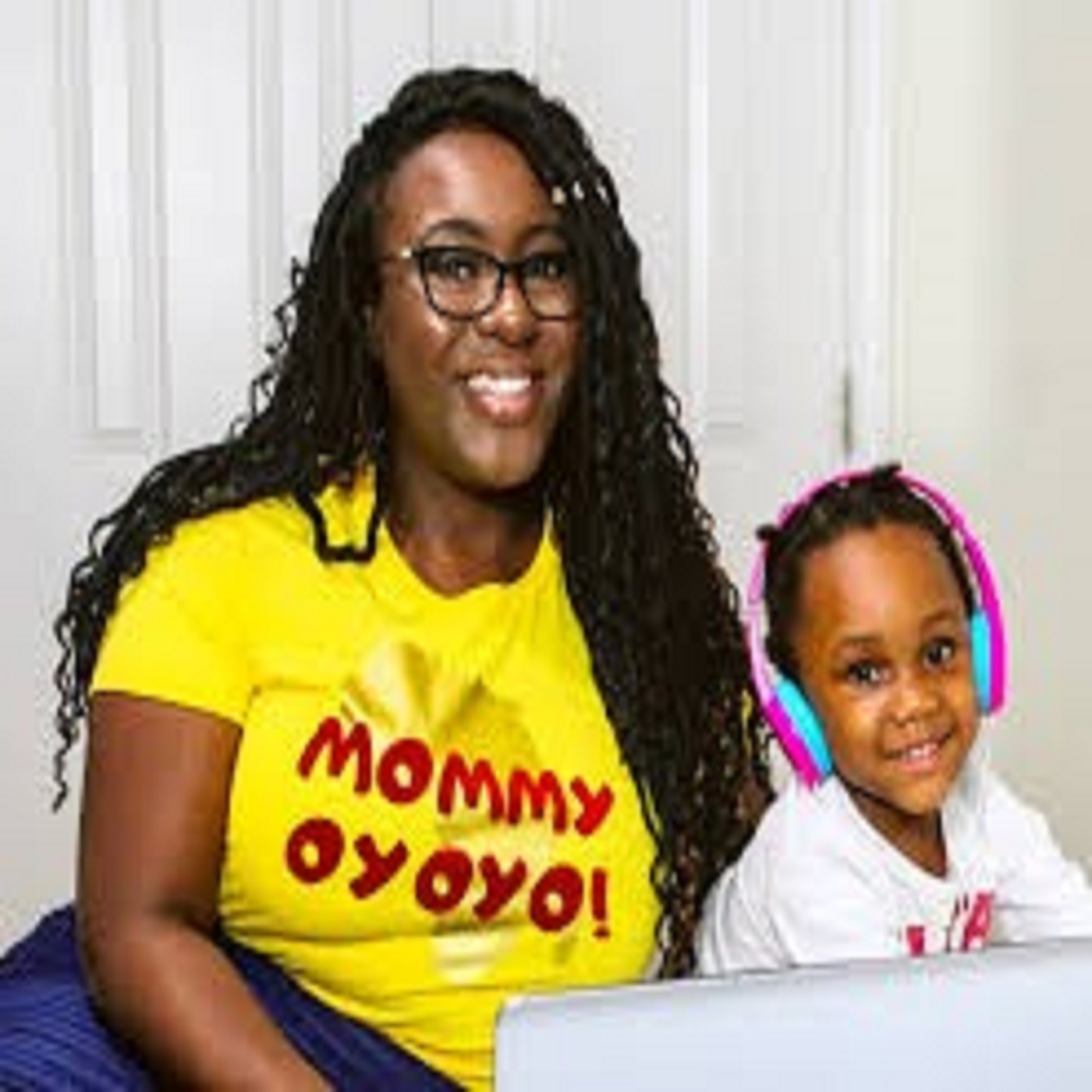 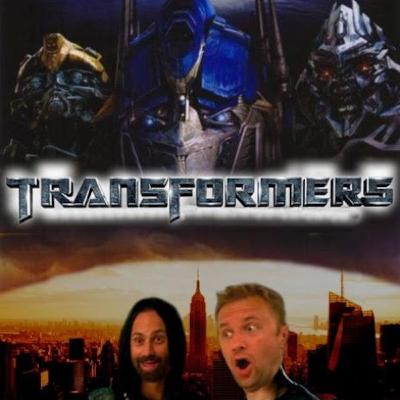 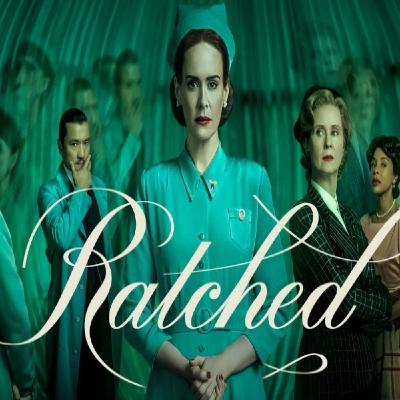 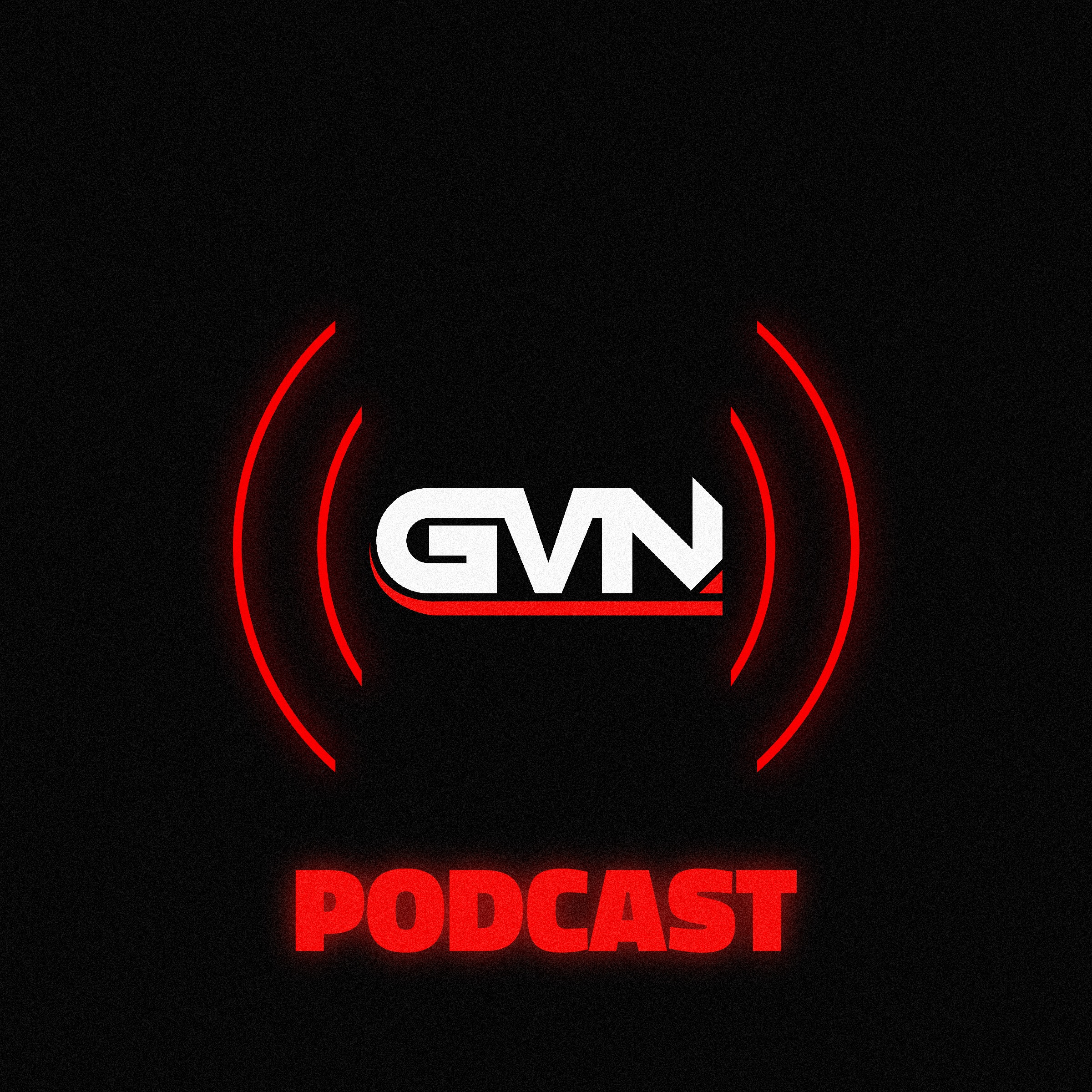 GVN Review: The Boys S2 Ep6 " The Bloody Doors Off" 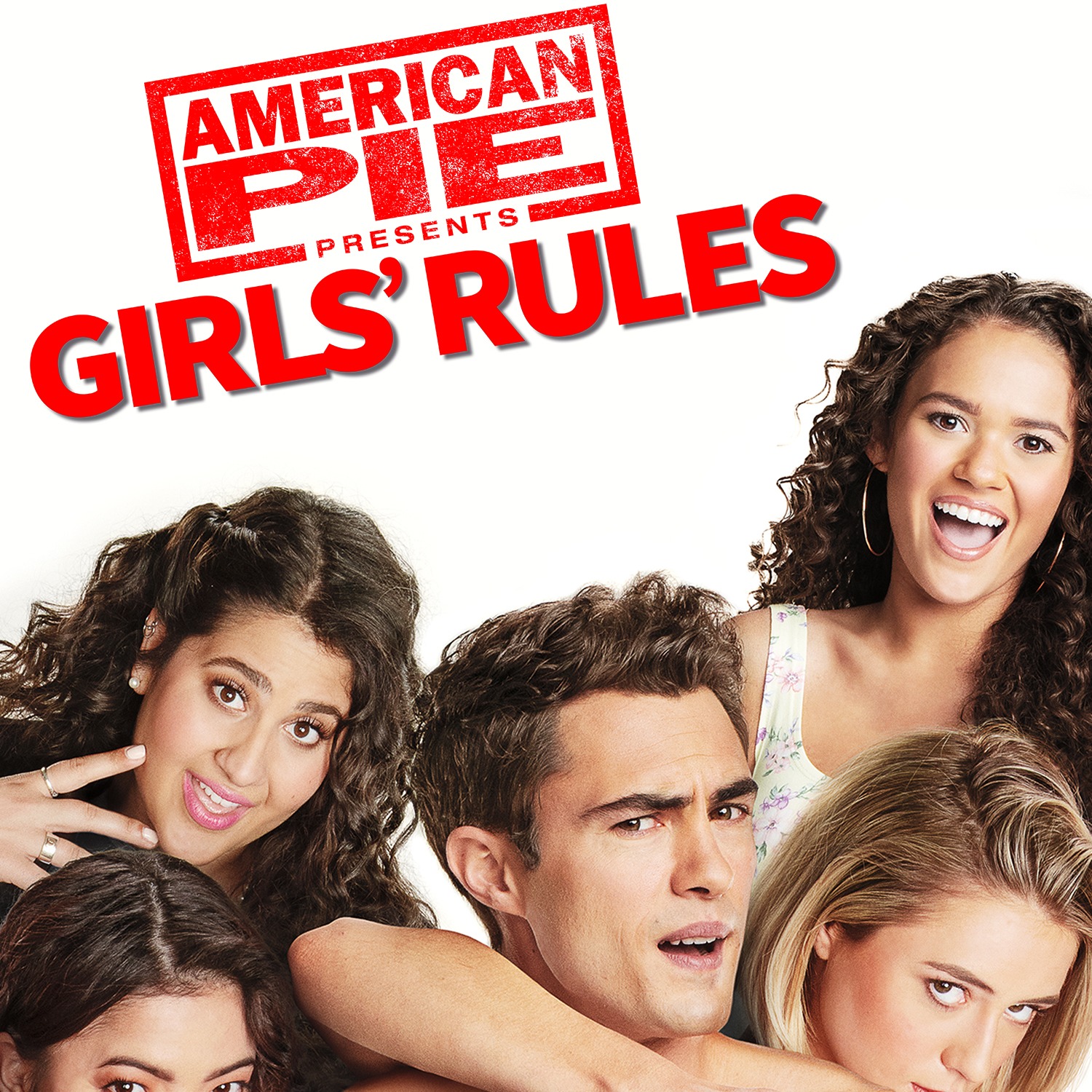 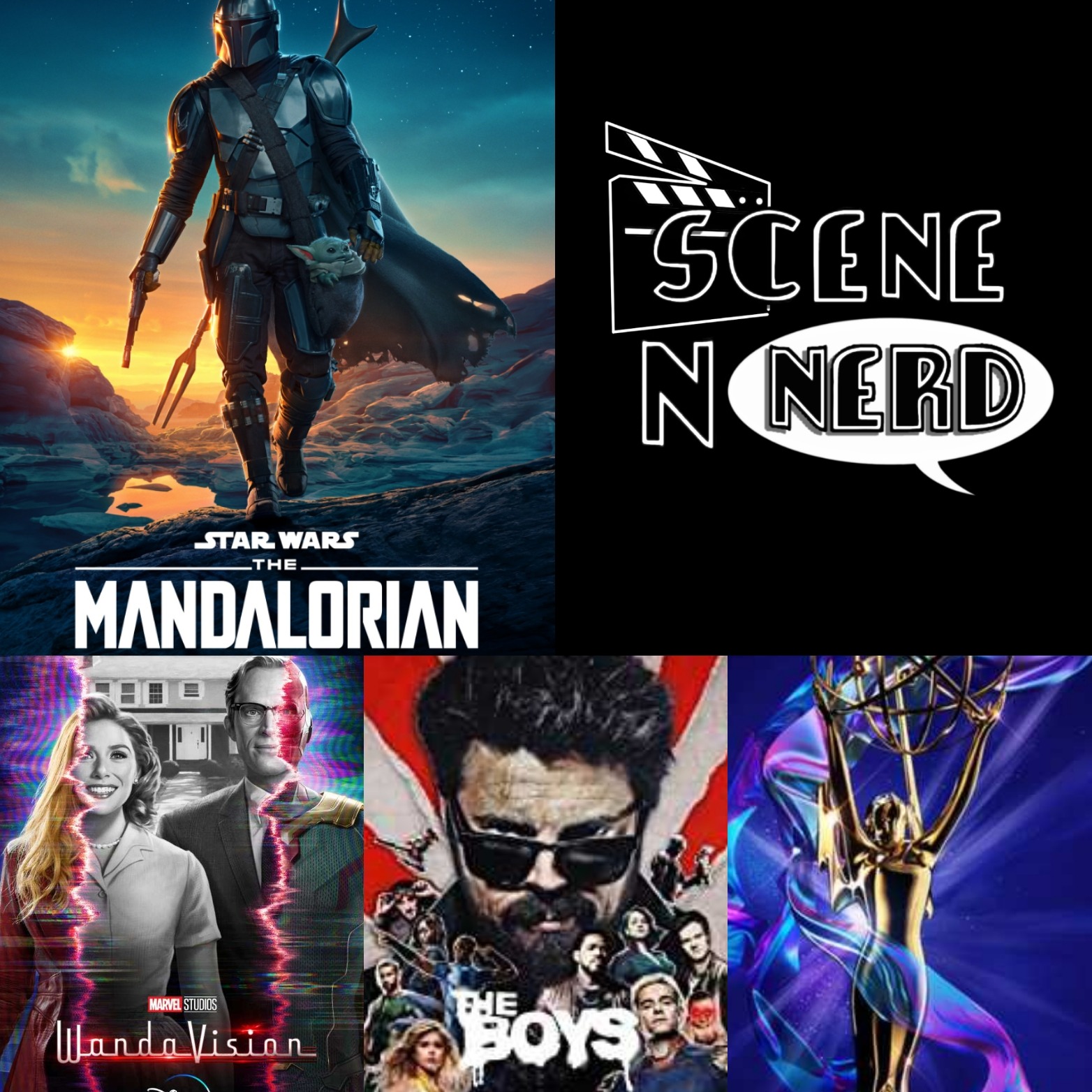 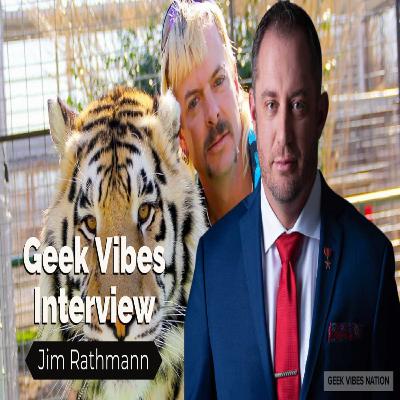 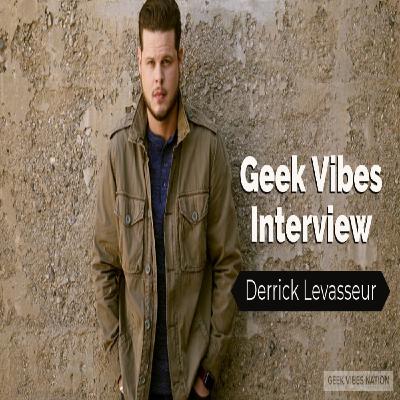 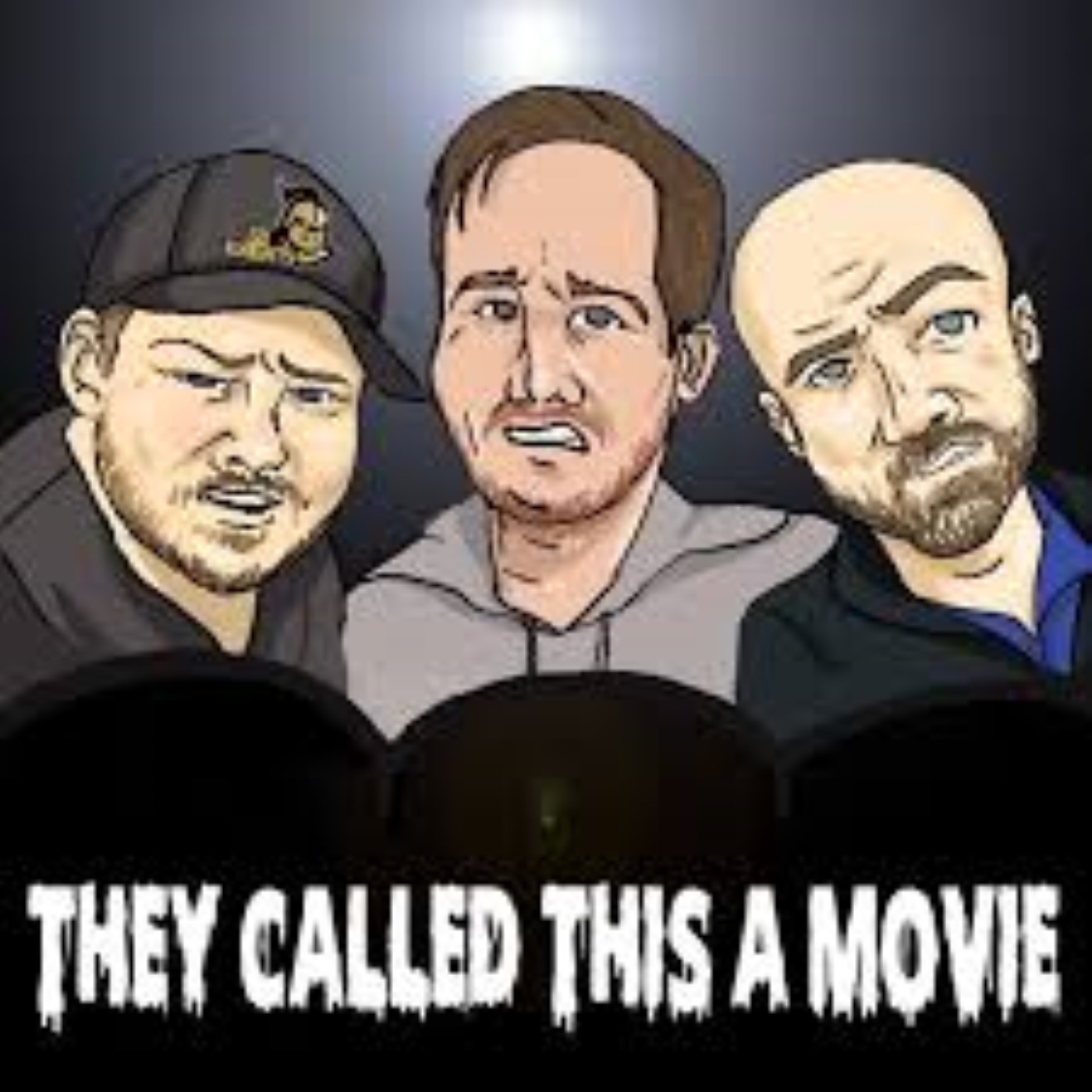 GVN Presents: They Called This a Movie - 100th Episode Spectacular 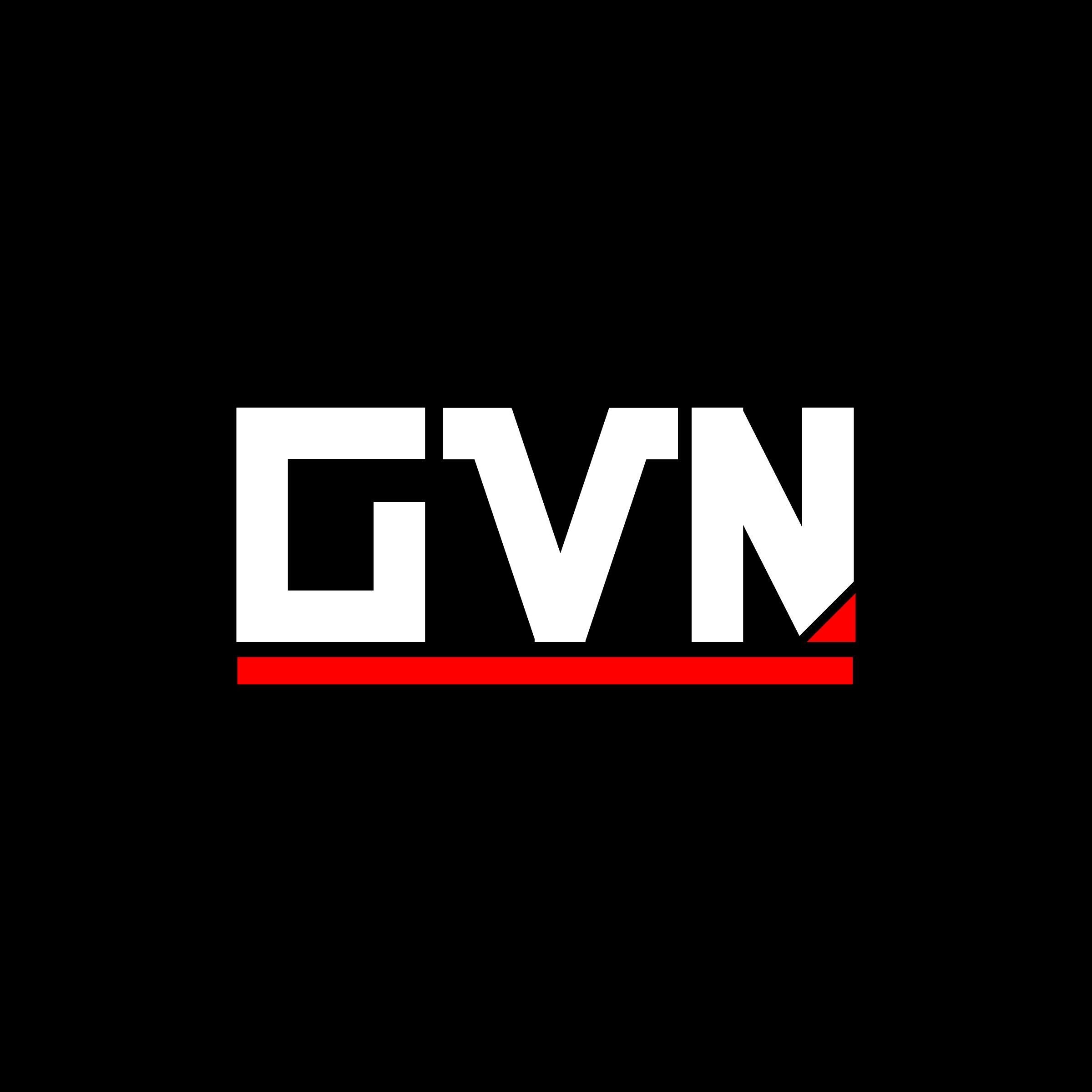 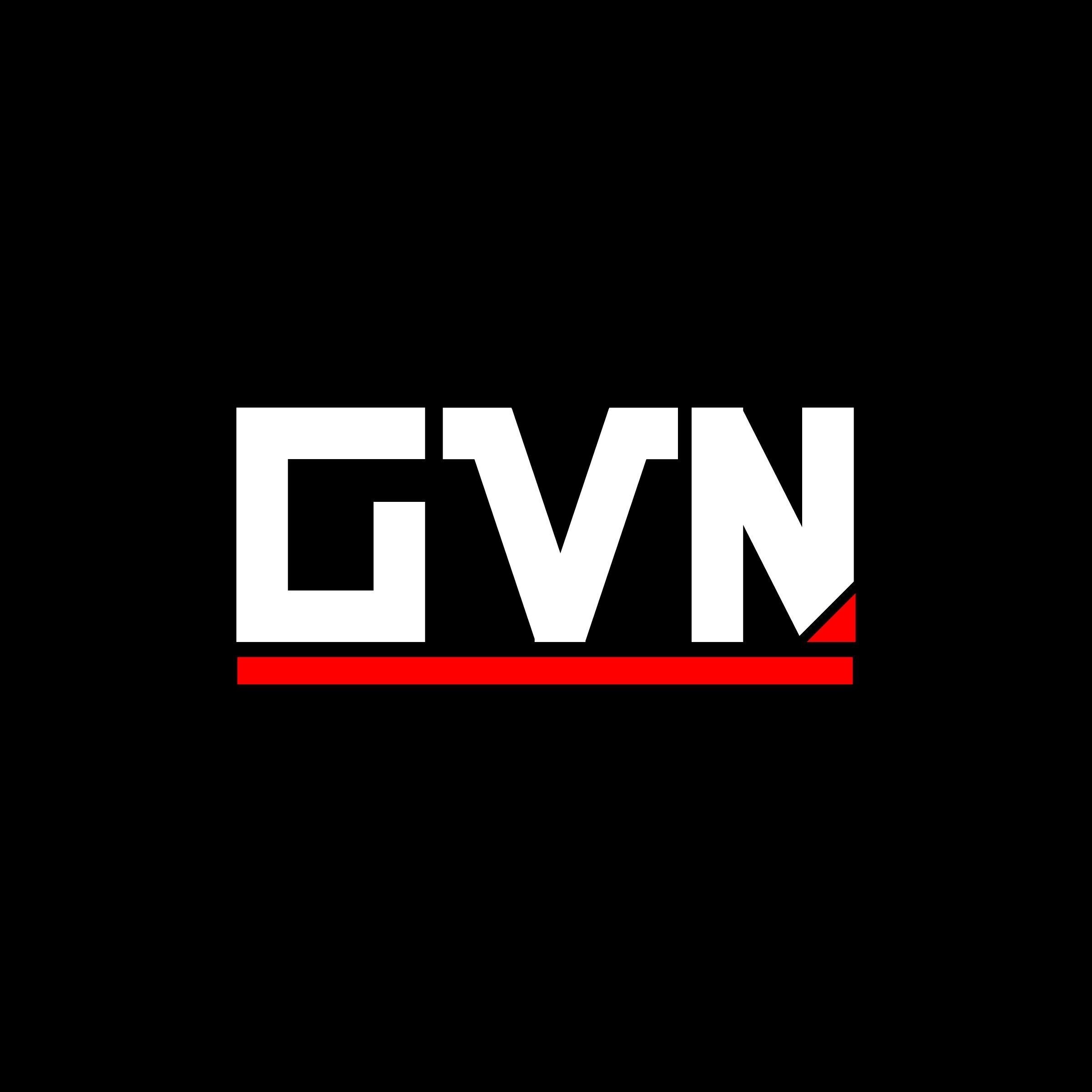 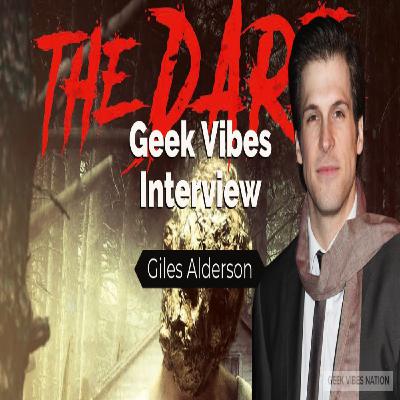 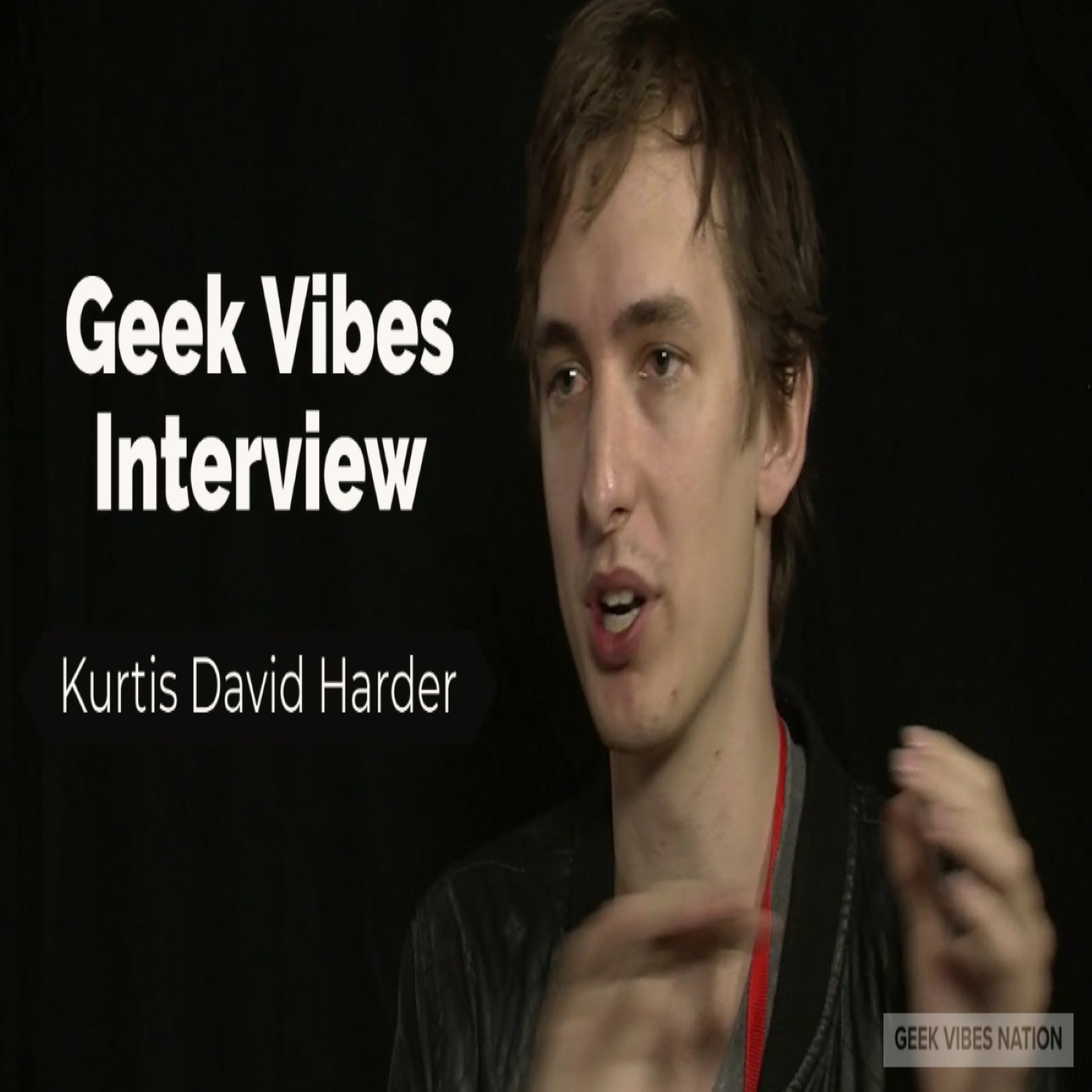 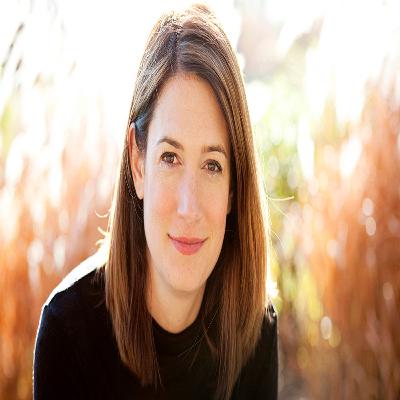 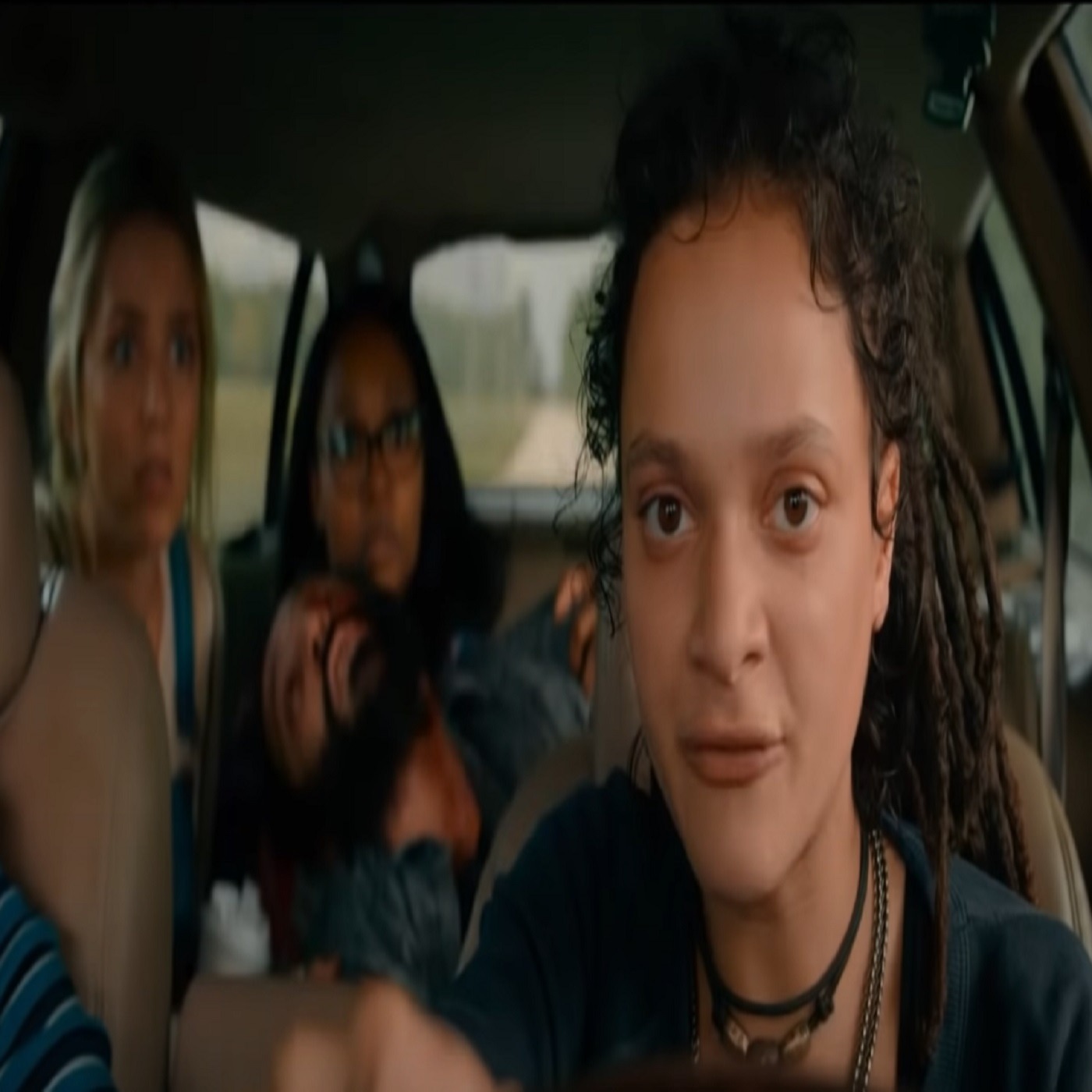 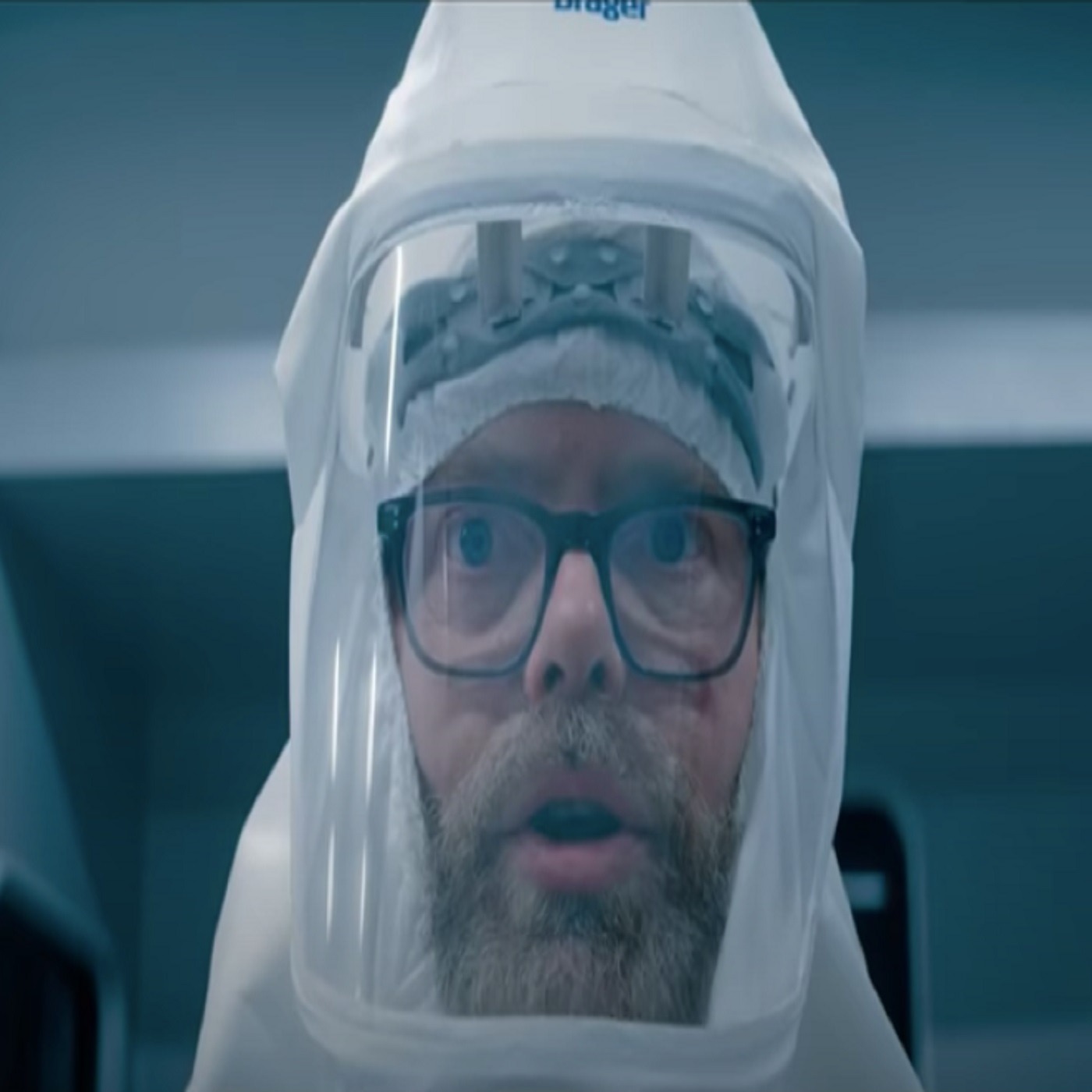 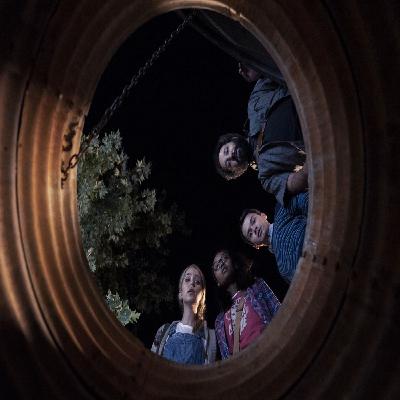 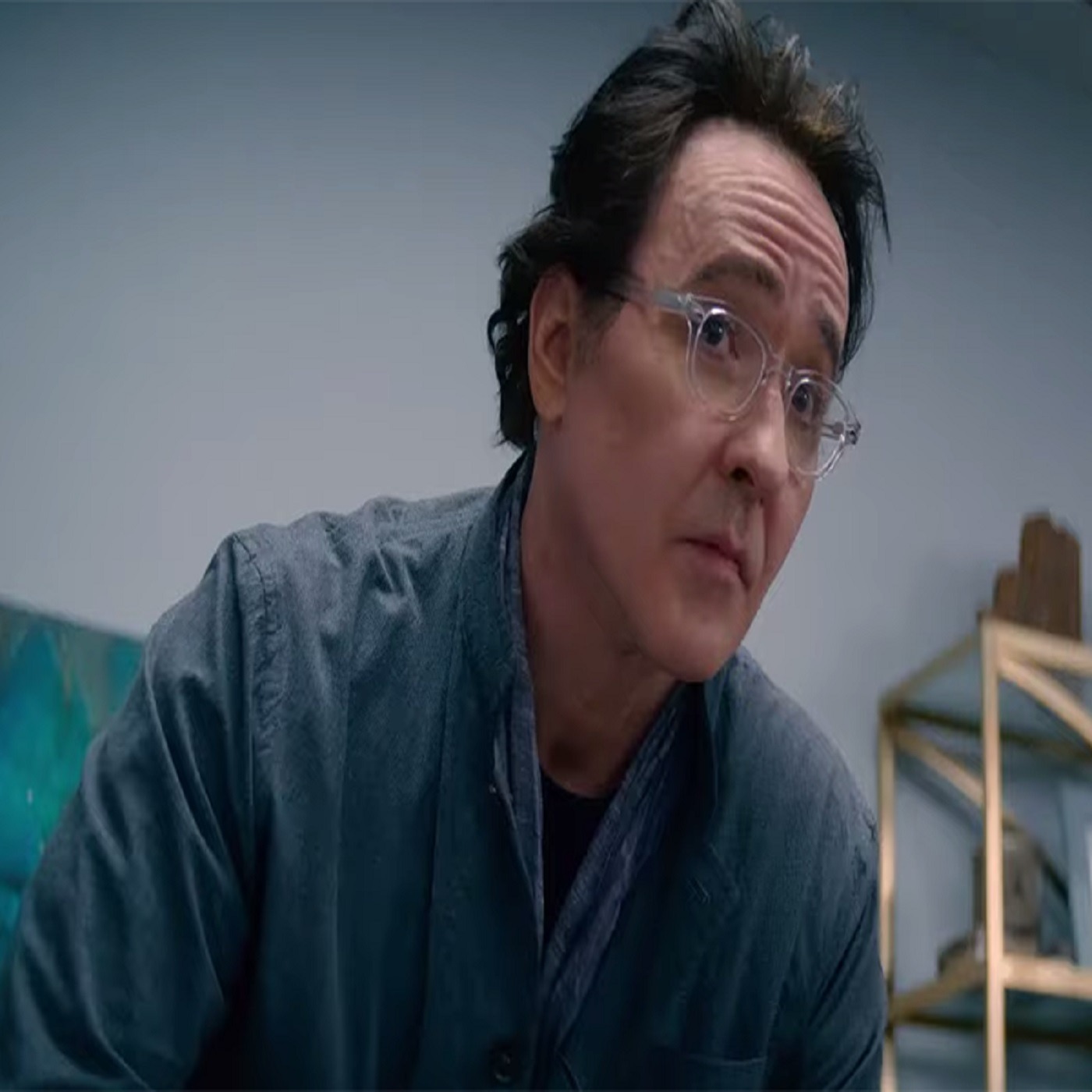 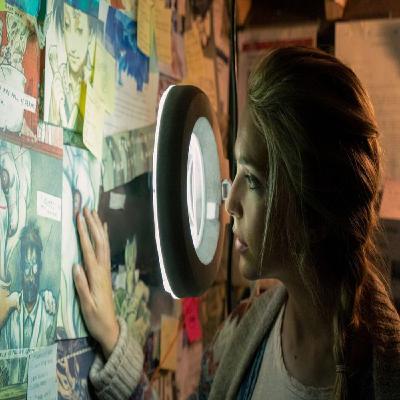 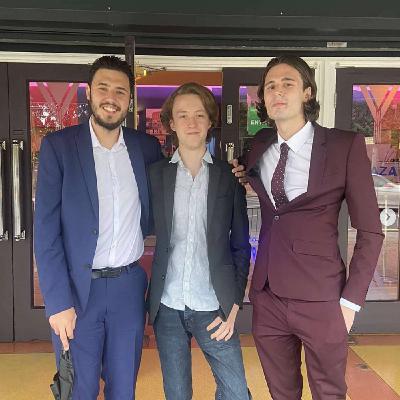 GVN Presents: The Lights, Camera, Pro Interview w/ Some Guys with a Camera