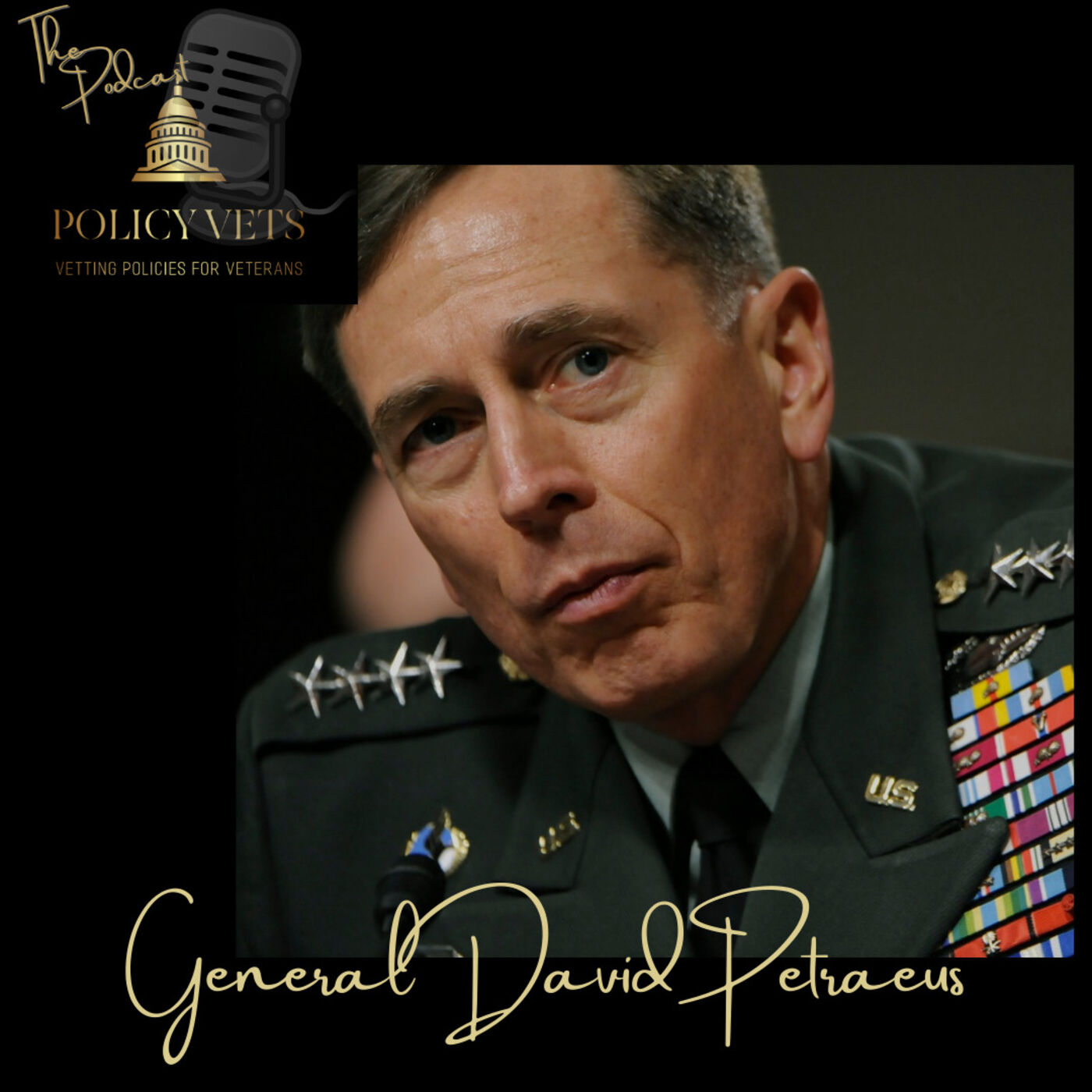 In today's special episode, Secretary Shulkin and Lou are joined by General David Petraeus. General Petraeus served Director of the Central Intelligence Agency and before retiring from a 37 year Army career, served as the Commander of the International Security Assistance Force (ISAF) and Commander, U.S. Forces – Afghanistan. He speaks to the tragedy that is occurring in Afghanistan, and provides words of encouragement to veterans who are struggling with the U.S. Withdrawal. 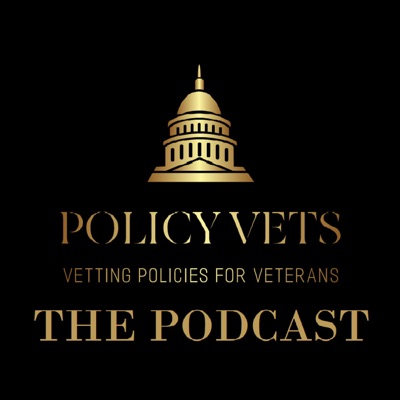 The CHIP IN Act and Public Private Partnerships

How Does the VA Continue to Innovate and Compete Moving Forward 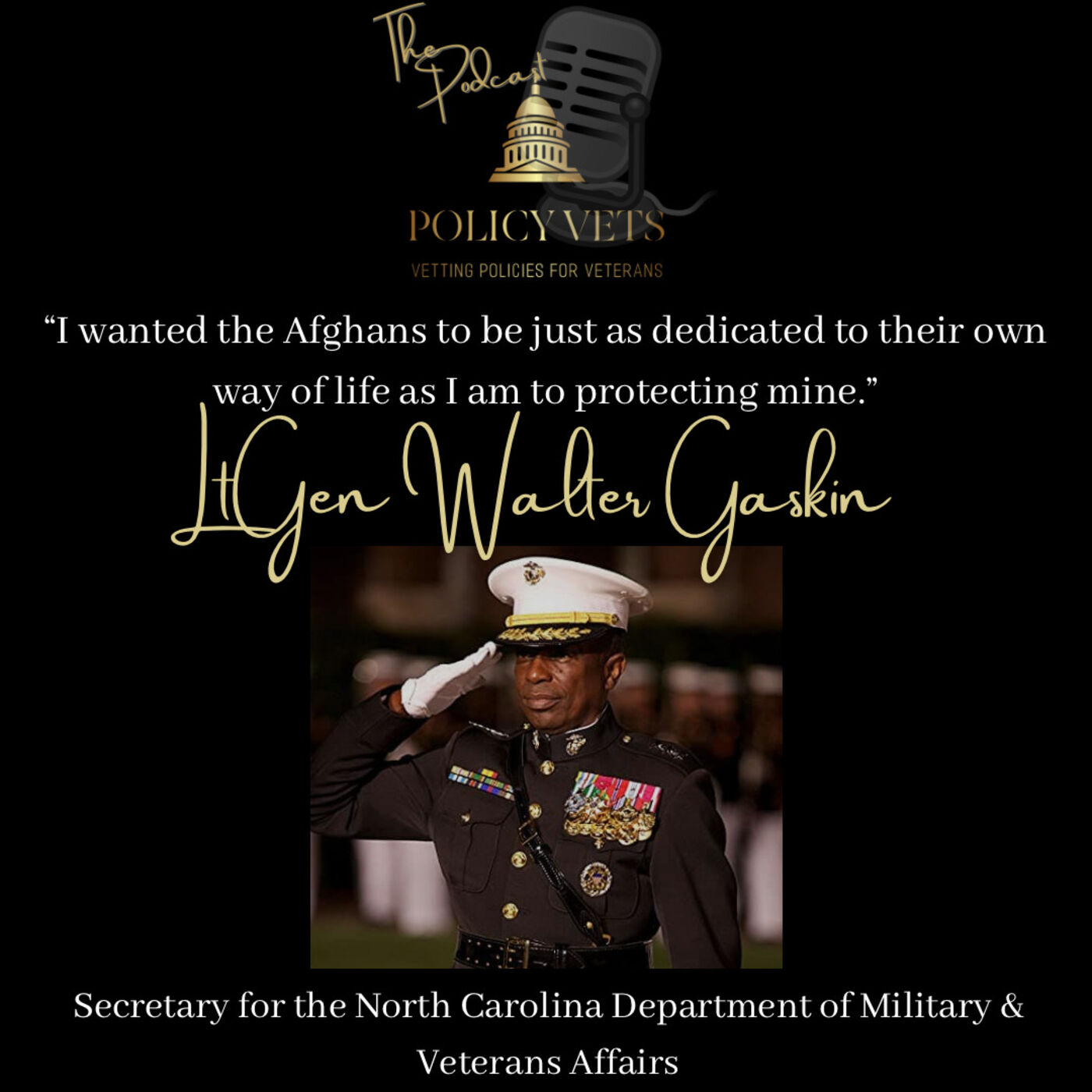 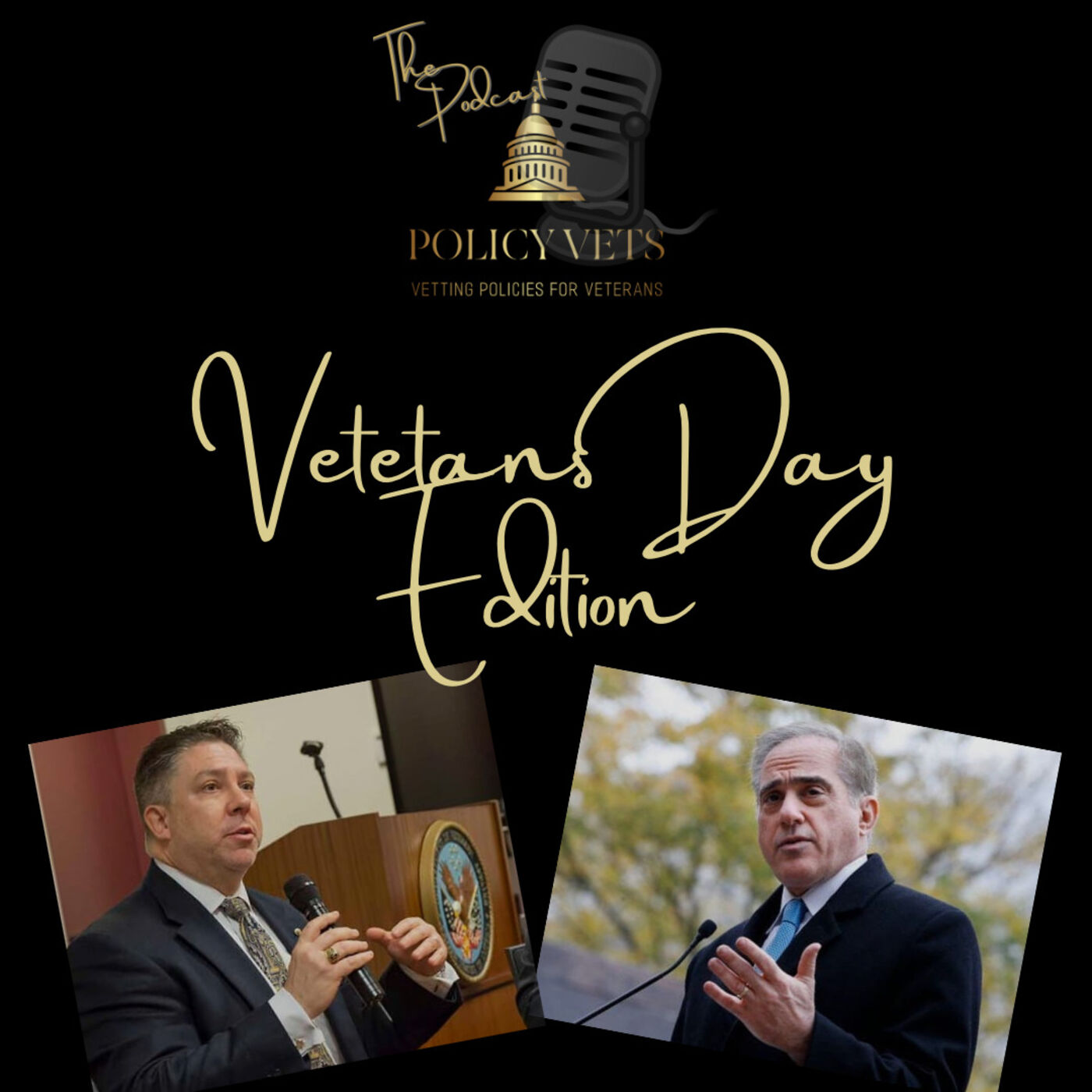 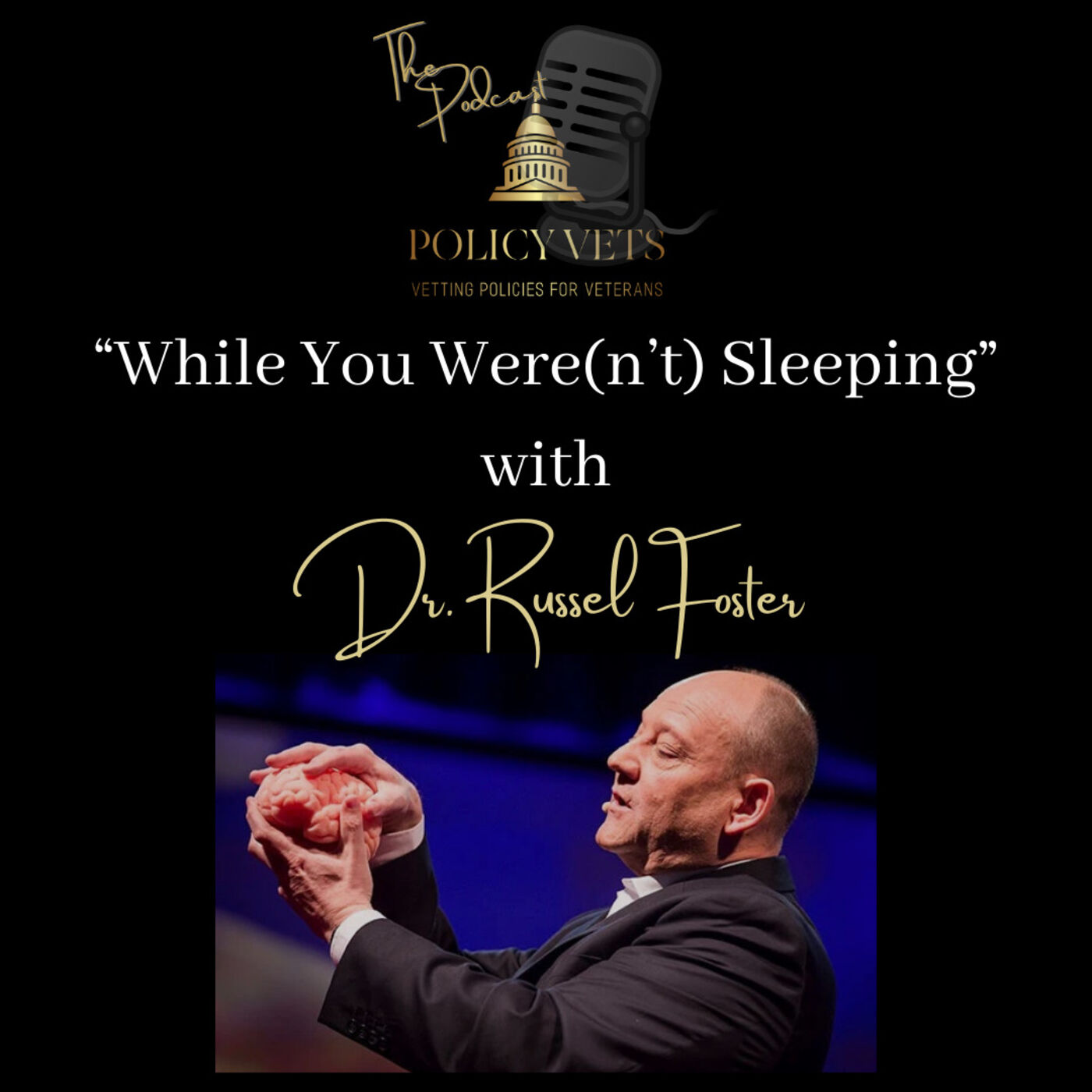 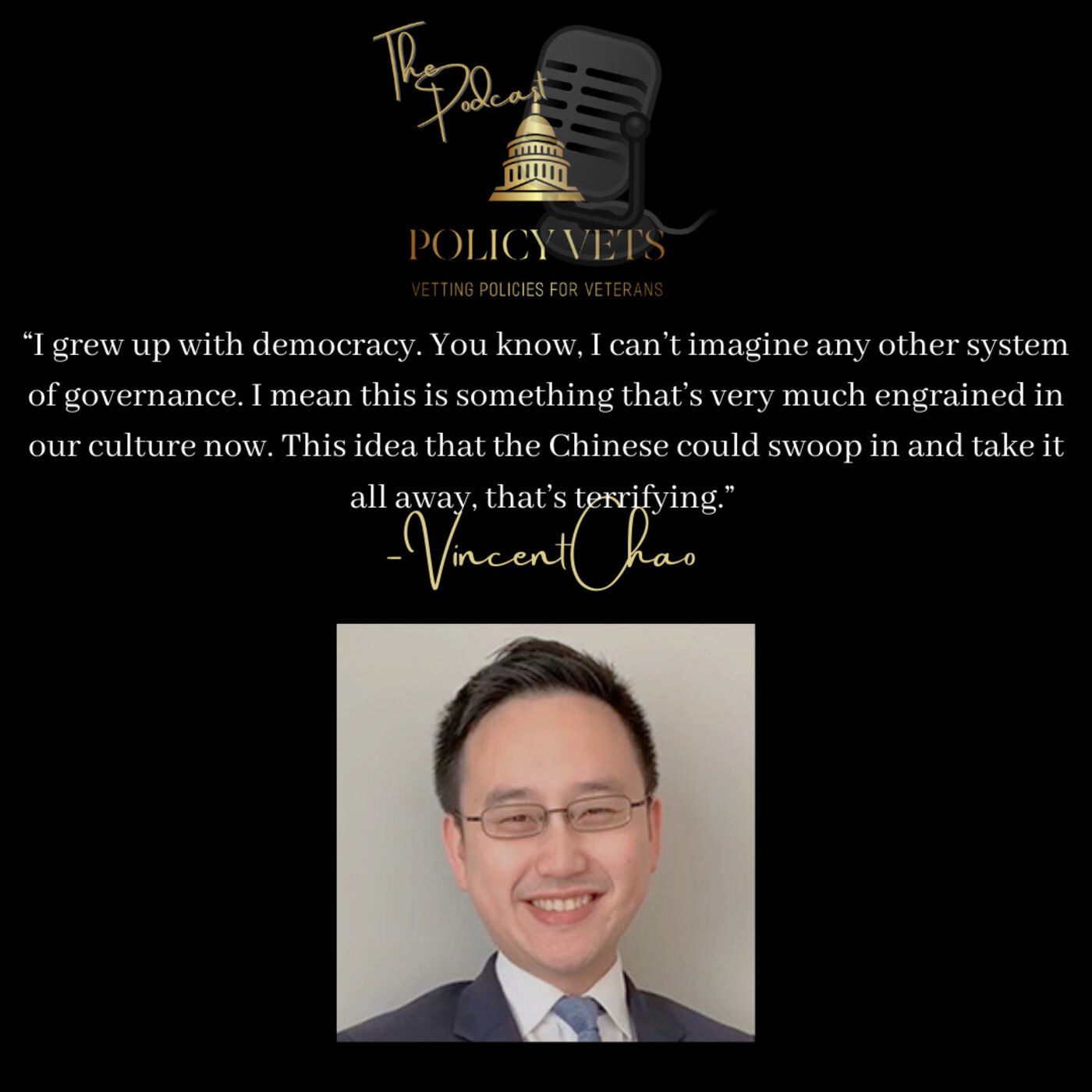 The Defense of Taiwan - Where does the United States Stand and Why? 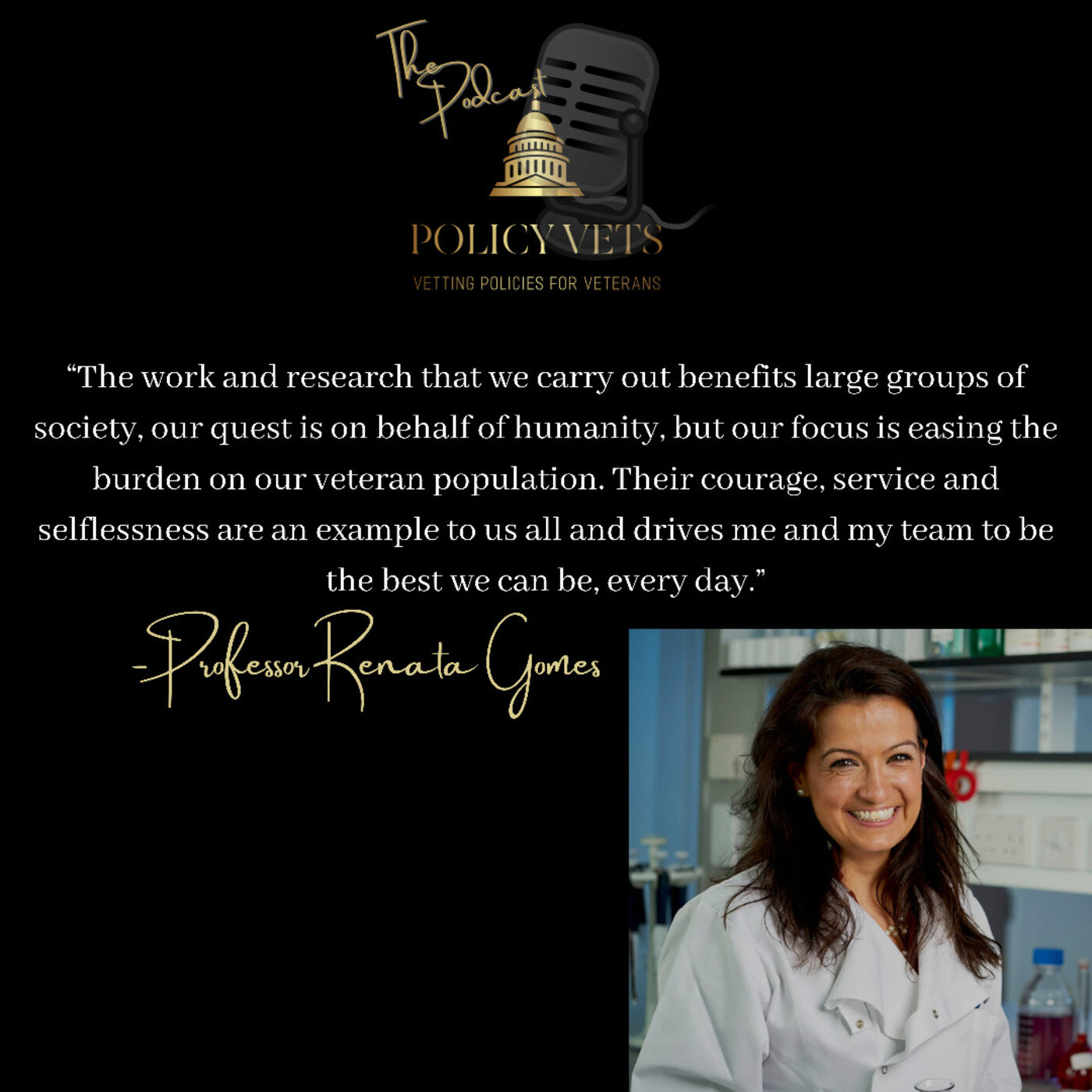 The UK Wants to Team with the US to help Veterans 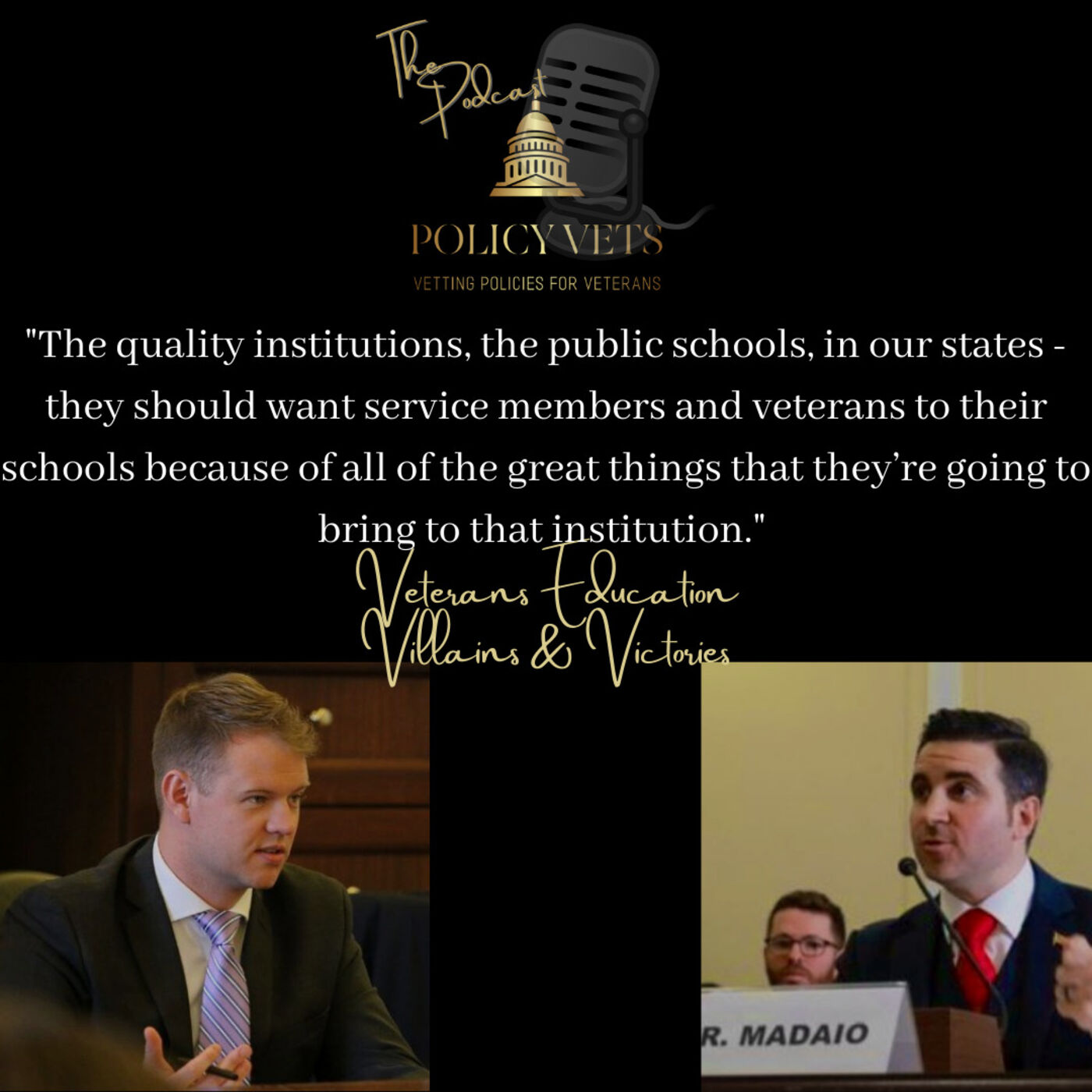 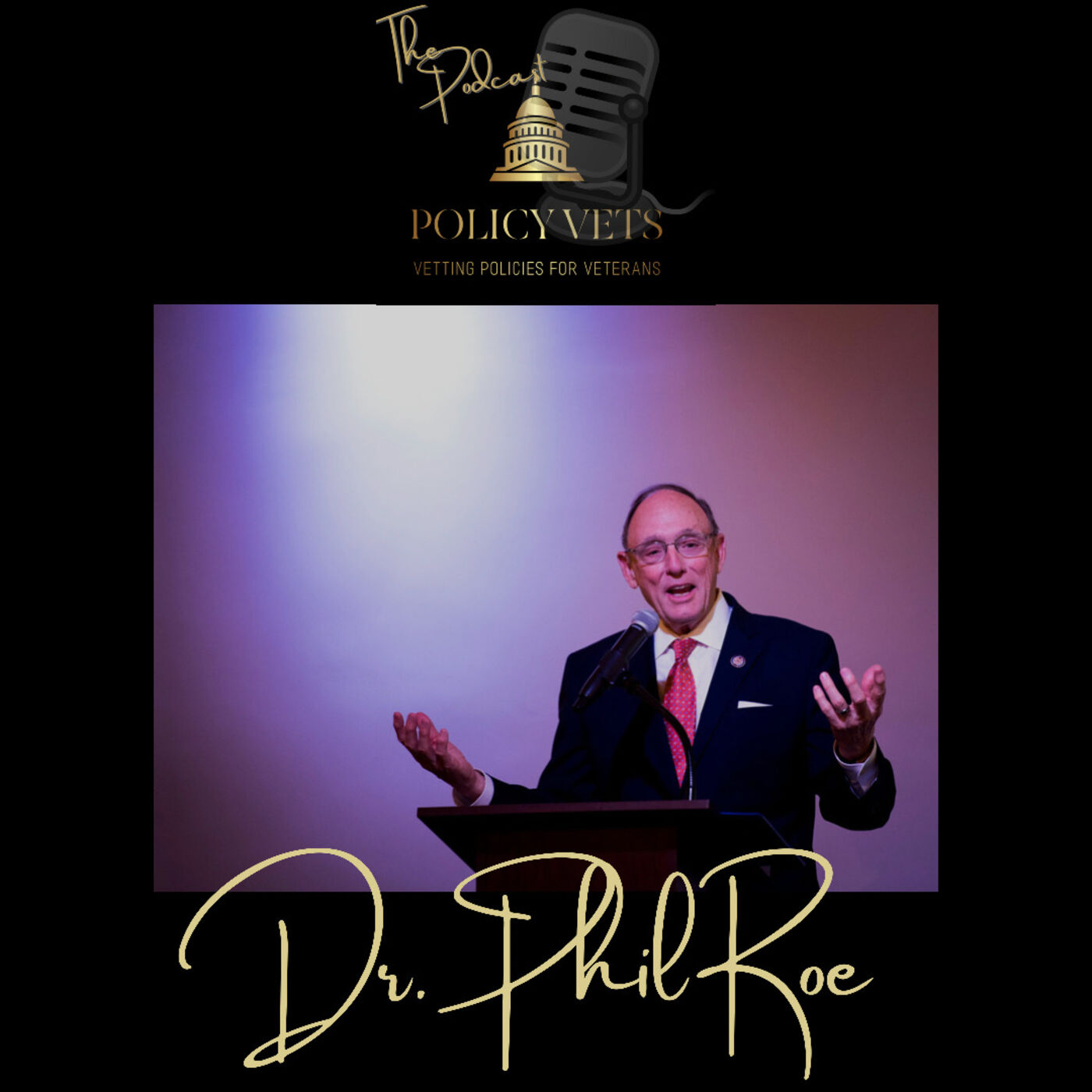 The Honorable Dr. Phil Roe and the 115th Congress Veterans Bills - Where Are They Now? 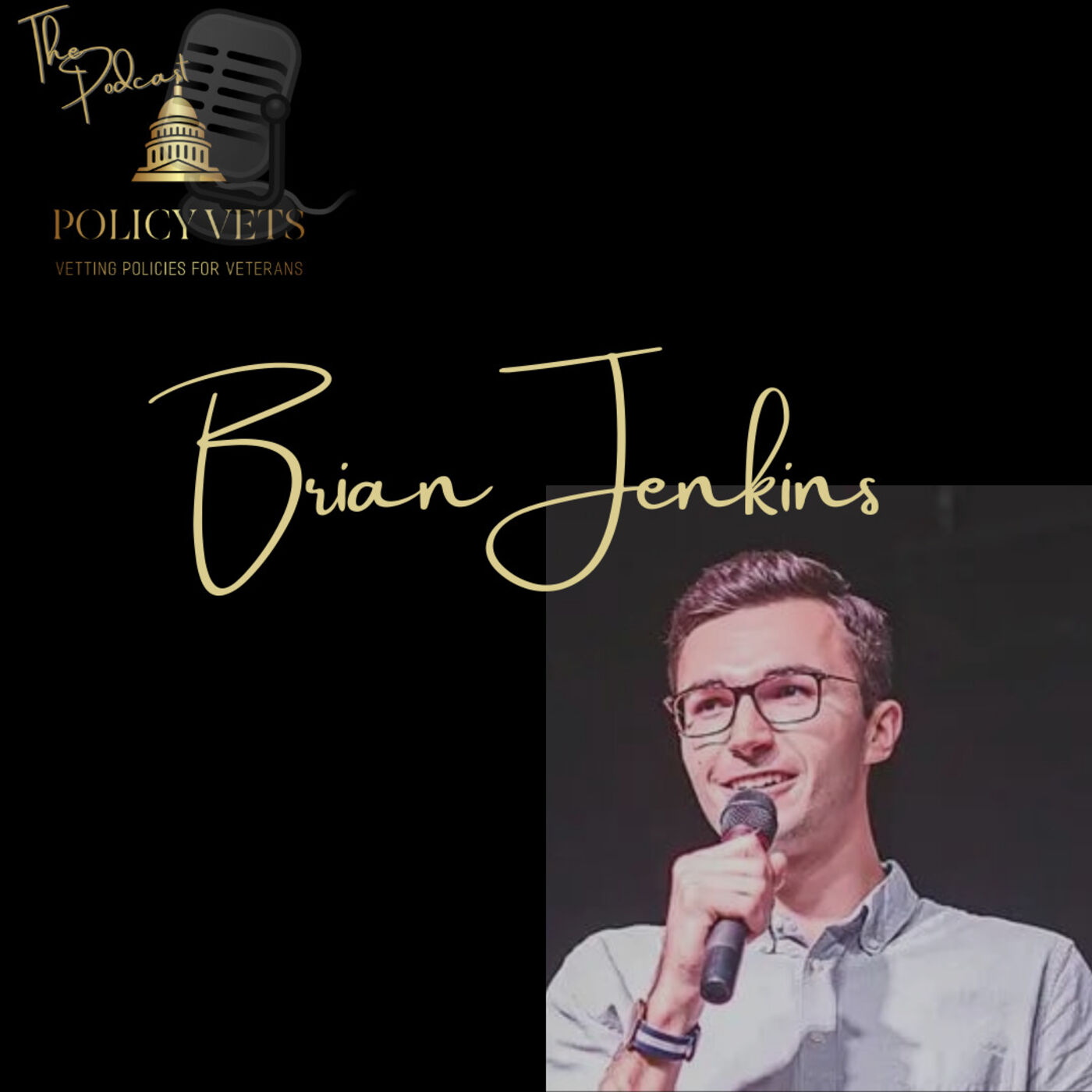 Comedy and the Arts Helping Veterans 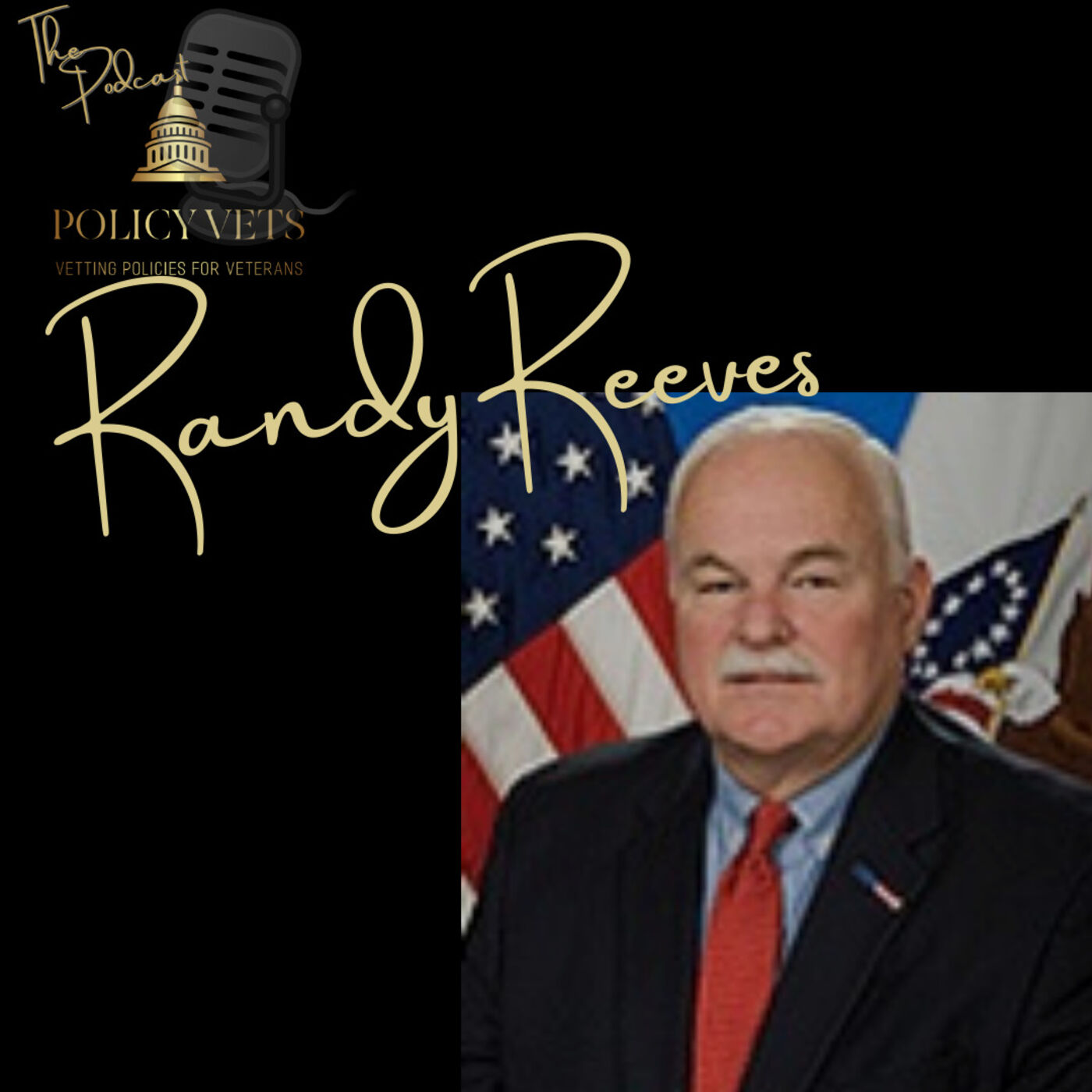 Why Veterans Died in State Veterans Homes, and How to Fix it. 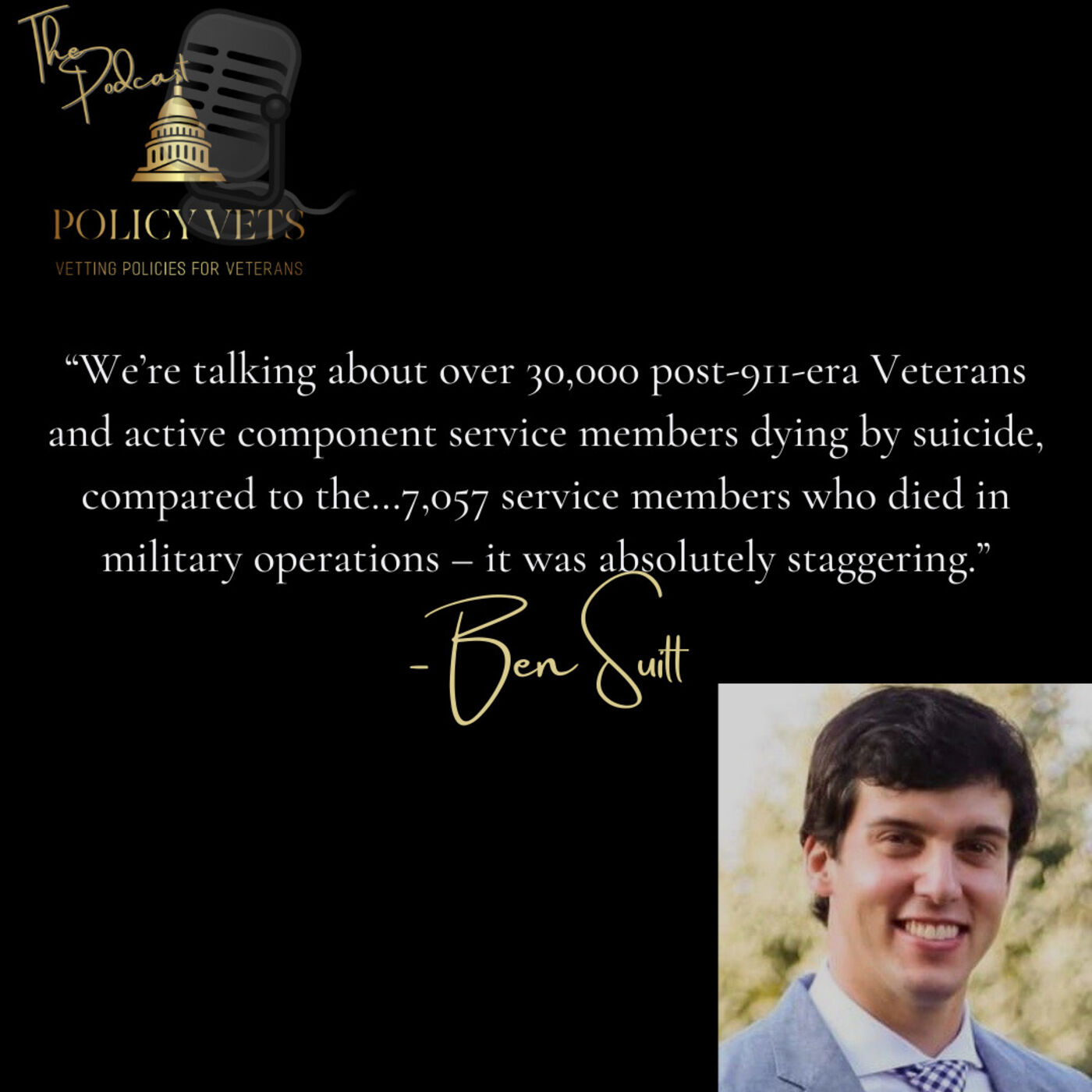 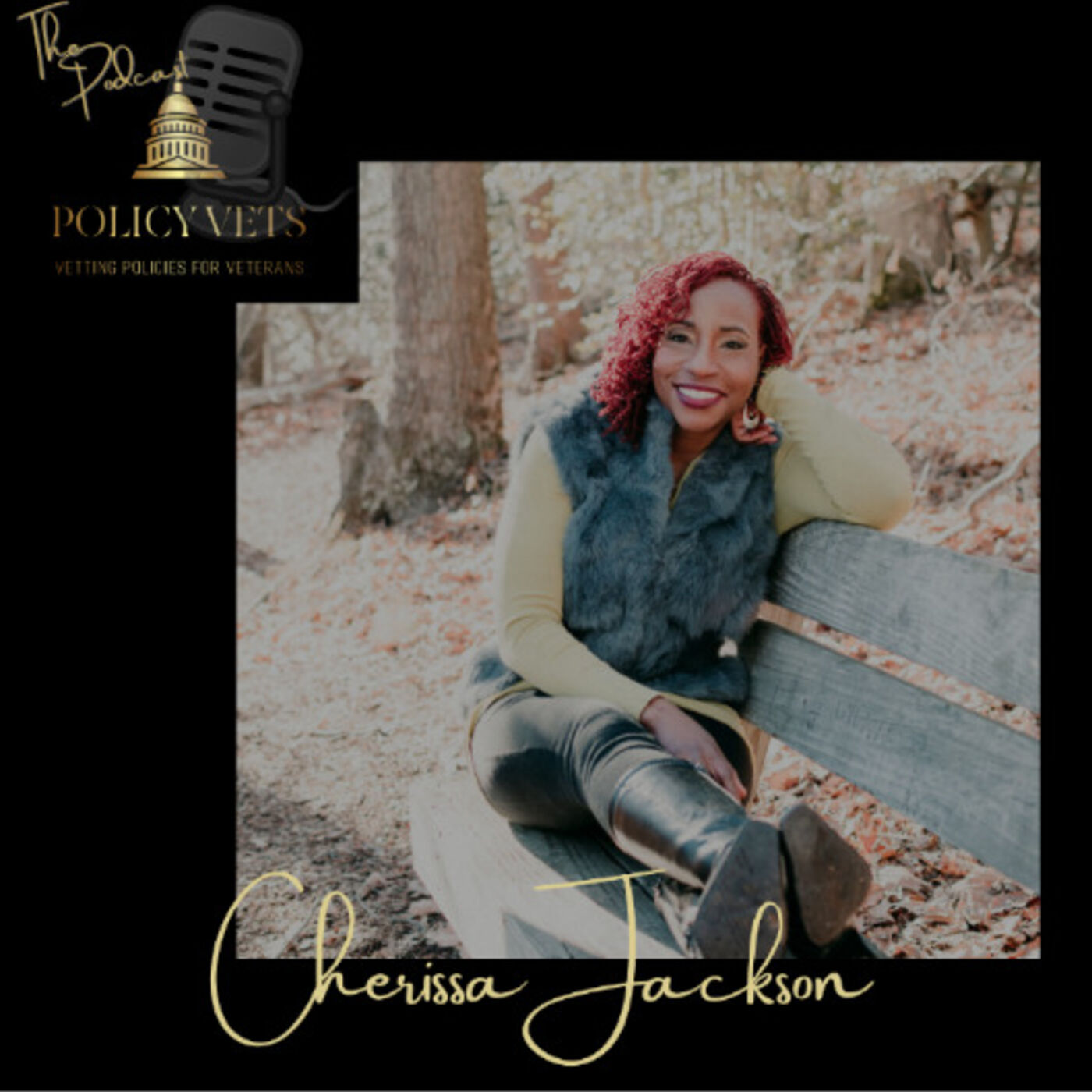 What To Do About Cannabis? Can It Help Veterans? 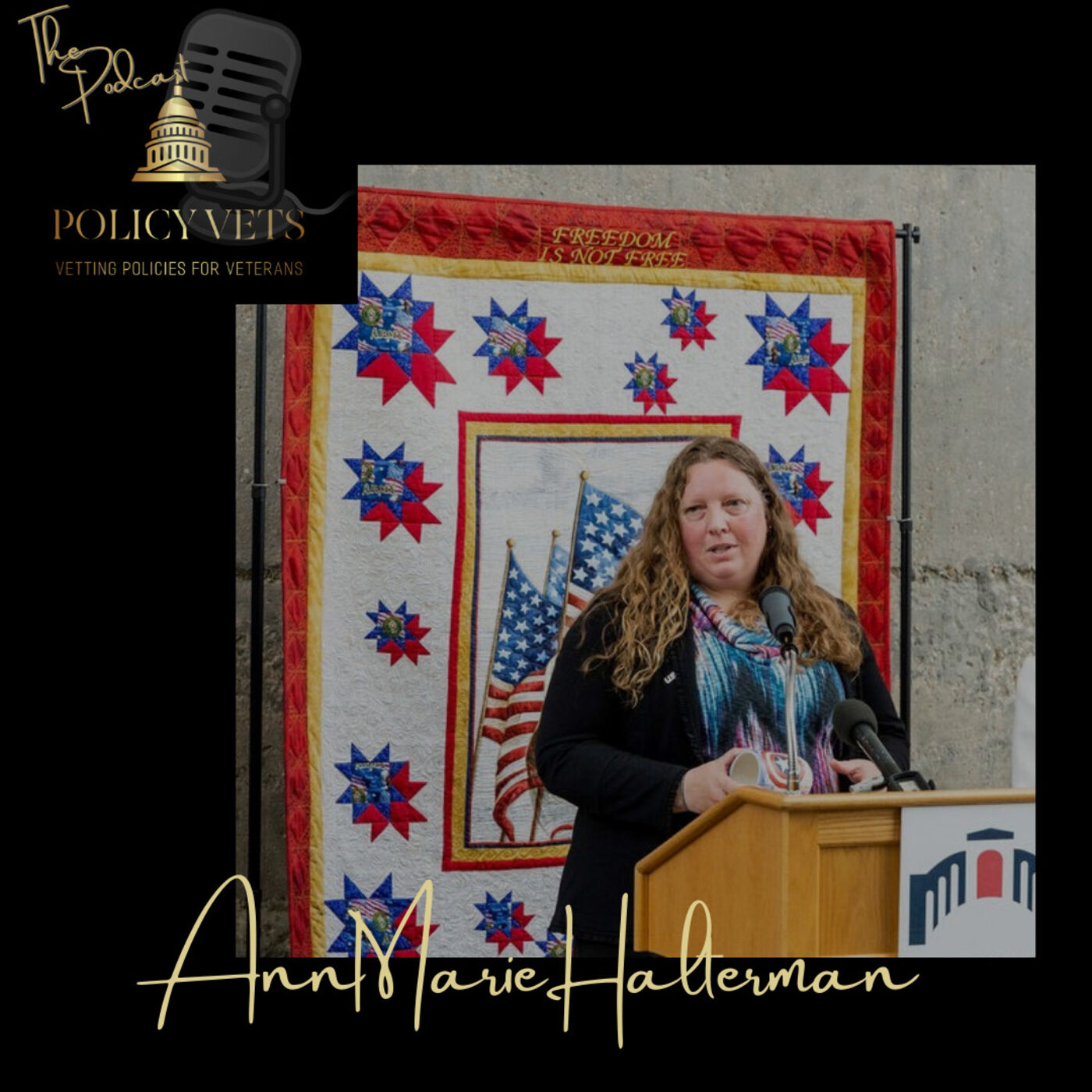 What is happening with the Cerner rollout at VA and DoD?

Securing the Veteran Service Organization's Voice for the future