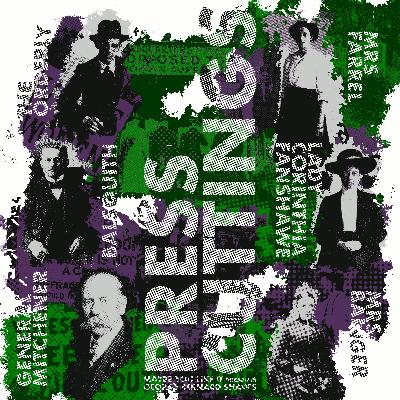 "Strange as it may seem to you as a civilian, Balsquith, if you point a rifle at a woman and fire it, she will drop exactly as a man drops."

Professor of History, John Eltis, presents a historical recording from April 1st 1911 in the office of General Mitchener in the War Office in London. Westminster has been completely overrun by suffragettes, compulsory military service is in effect, and it's up to Prime Minister Balsquith and General Mitchener to restore peace and tranquillity to a chaotic Britain. Unfortunately, a harmonious nation requires a little bit of compromise, something Balsquith and Mitchener are not accustomed to.

In Press Cuttings, Shaw provides one of his funniest and silliest satires, taking aim at anti-suffragettes, the military, and the lengths politicians will go to to stay in power.

The play has been produced in Stereoscopic 3D sound - wear headphones and immerse yourself in the British War Office!

Cast (in order of appearance)

If you enjoyed this production and would like to find out more or get in contact with the Maybe You Like It team, you can contact us through our social media channels below, or by email, or visit our website to find out more. 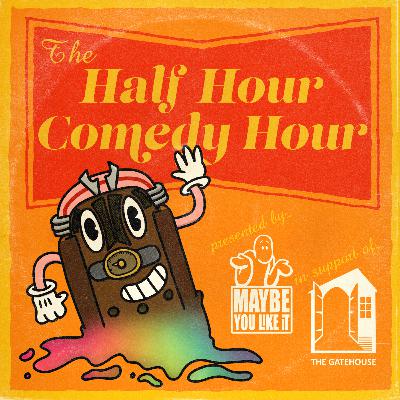 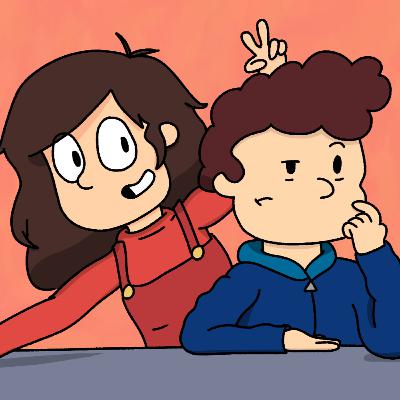 Trailer - Do Try This At Home 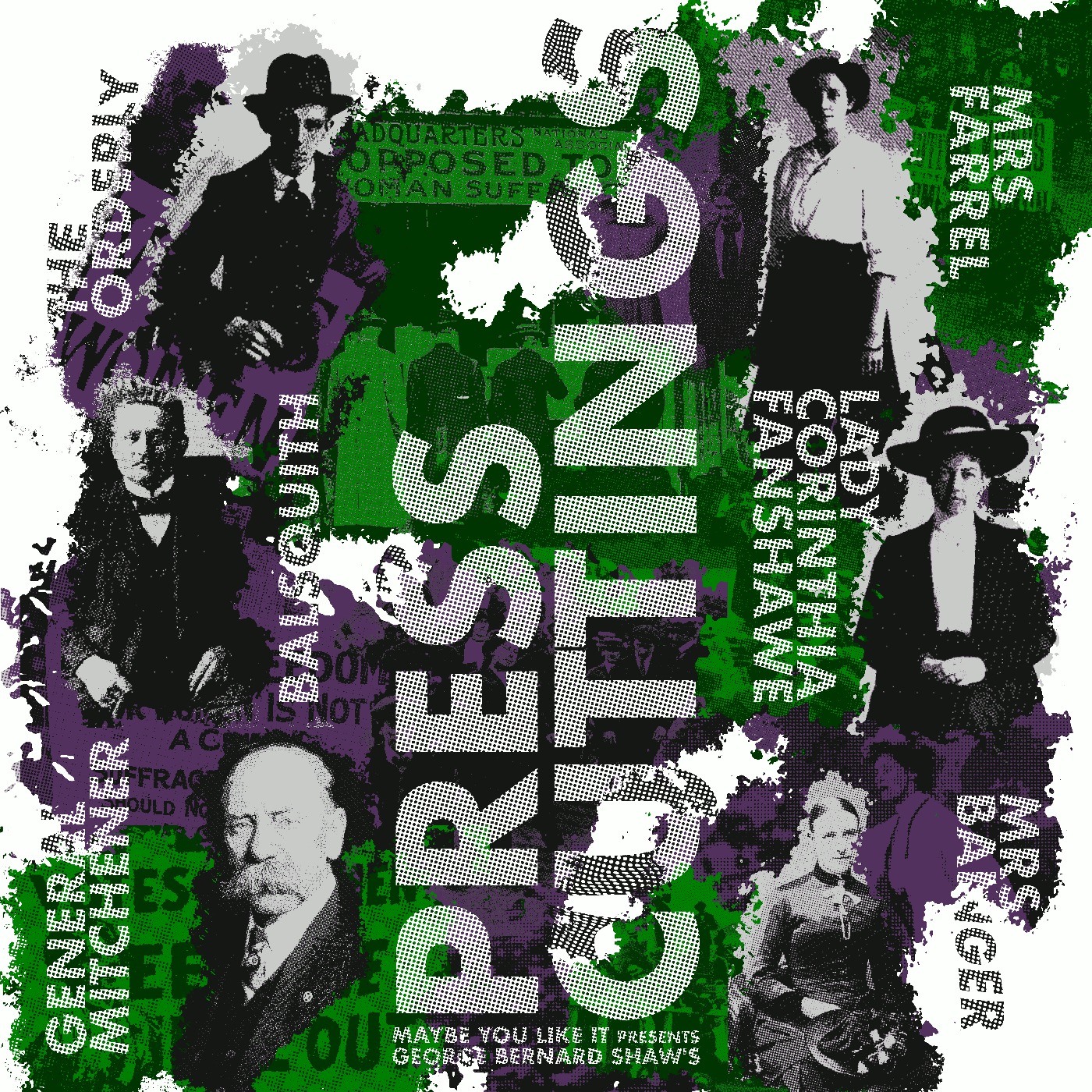