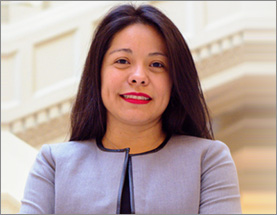 How do you make your voice heard? What matters to you most? And what dictates whether the issues important to you are given consideration by the legislature?

Brenda Lopez made history in 2016 when she became the first Latina elected to the Georgia General Assembly, representing House District 99 in Gwinnett County. Having run and been elected as a democrat in the US House of Representatives in Georgia’s 7th Congressional District with majority republican chambers, she knew it would be tough to move certain legislation forward.

Nonetheless, she continued advocating for the same causes that she advocated for prior to her election. This means she did everything in her power to connect local organizations that were working to block “bad” legislation and used her elected capacity to serve those advocacy needs, as well as continue to bring the voices of Georgia residents into the light.

Lopez’s other primary goal was to grow the pipeline of young, diverse, first-generation college students who could enjoy a welcoming environment in Georgia—something that didn’t really exist before. For each session over the last four legislative years, Lopez made an accomplishment to this end: she took on at least eight legislative aides, helping them to become empowered political operatives, and (potentially) preparing them to run for office.

From the structure of legislative sessions and what her “to-do” list looks like from day to day, to the legislative budget in Georgia and party difference discourse in the legislature, Lopez covers it all. 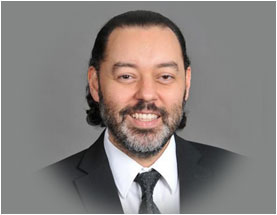 Prosperity for All: Understanding Modern Monetary Theory with Fadhel Kaboub 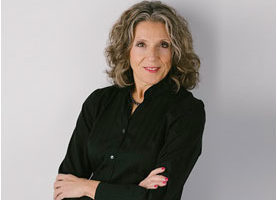 COVID-19: History Repeating Itself in the Deadliest Way—An Examination of the Truth Buried by Lies 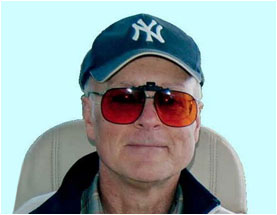 Texas in the Dark: The What, How, and Why of Major Power Outages in Texas 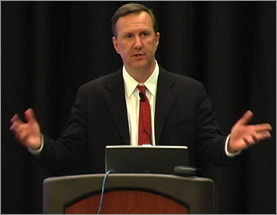 Chlorine Dioxide: Another Victim of Misinformation and Censorship 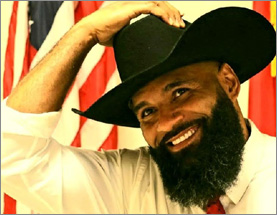 Transcending Party Lines for the Greater Good: A Conversation with Devin Pandy 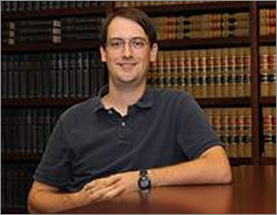 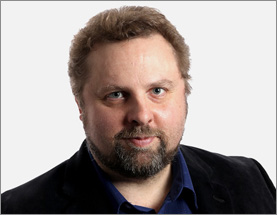 The Pushback of National Populism: A Mechanism of Resistance to Globalization 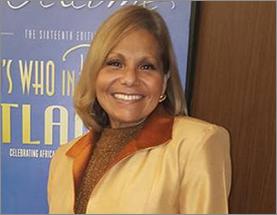 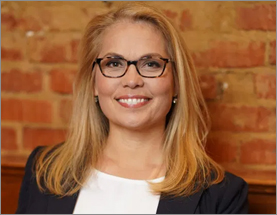 Voting for Passion, Not Corruption with Brandy Chambers 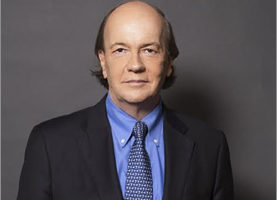 The Great Reset, or the New Great Depression?—An Economic Examination of the Response to COVID-19 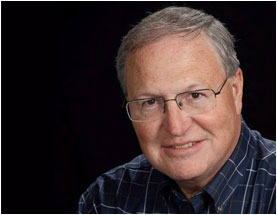