Want to learn to jam like your favorite rock and metal guitarists? Check out this kick ass offer from our friends at JamPlay: jamplayholiday.loulombardimusic.com
check out the podcast https://youtu.be/TOLdixCrNpY
Like what we do? Show us how much we mean to you by supporting our Patreon Page. Just $5/month would be a HUGE help, plus you get some cool perks! Check it out here: https://www.patreon.com/loulombardi

This week we salute the greatest musicians whose music you have heard many times but whose names you do not know... these are "Ghosts players" who make your favorite songs and albums rock! Featured Loudini Artists: Blindstone Lou Lombardi Reign of Z Eve to Adam

This Day In Music

1947 Scottish musician Jimmy Bain best known for playing bass guitar in the bands Rainbow and Dio. He also worked with Thin Lizzy frontman Phil Lynott, co-writing on his solo albums. On January 23, 2016 died while in his cabin on Def Leppard's "Hysteria on the High Seas" cruise. The cause of death was determined to be lung cancer.

1957 Elvis Presley had his draft notice served on him for the US Army. He went on to join the 32nd Tank Battalion third Armor Corps based in Germany.

1981
ABBA scored their seventh UK No.1 album with The Visitors, the Swedish pop group's eighth and final studio album. It was one of the first records to be recorded and mixed digitally, and was the first in history to be manufactured on the new CD format in 1982 on Atlantic. 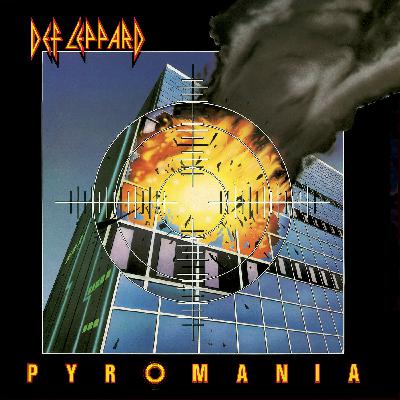 Using Amazon vs having your own Funnel 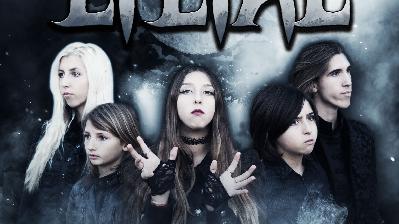 What You MUST Know BEFORE Doing Print On Demand Part 1

Email is not dead... You're just doing it wrong!

Crowdfunding: Why it DOES NOT WORK!

Messenger Bots: the good the bad and the ugly 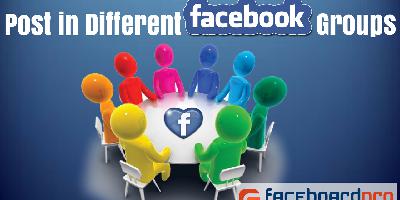 The Best & WORST Rock & Metal Christmas Songs of All Time! 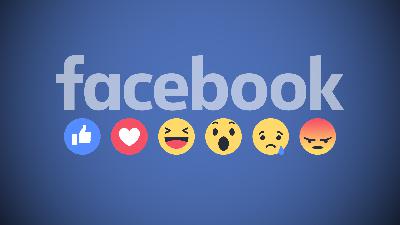 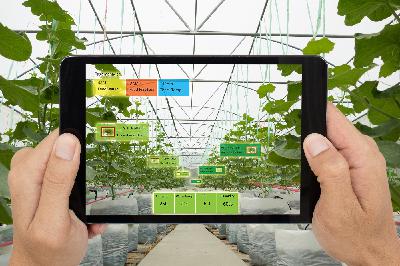 Employing "Augmented Reality" to deepen the experience you give your fans

Make your merchandise personal for BIG return on investment 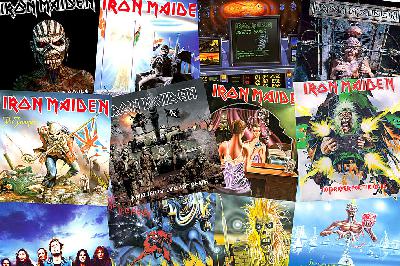