Join Cary Harrison and meet Giorgio A. Tsoukalos, the star and Co-Executive Producer of ANCIENT ALIENS – THE SERIES and publisher of Legendary Times Magazine, the only Ancient Astronaut publication in the world.

Cell Phone Radiation and You

Data Surveillance & What They Know About You

The Untold CIA Story of The JFK Assassination 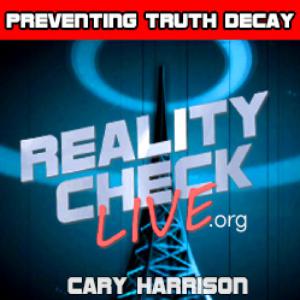 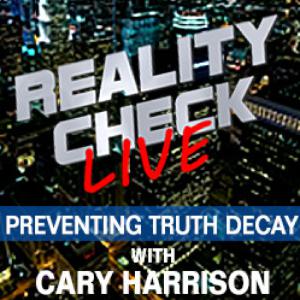 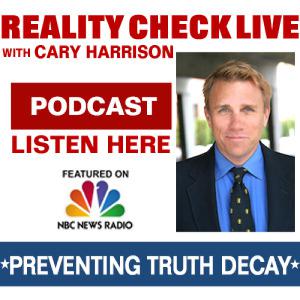