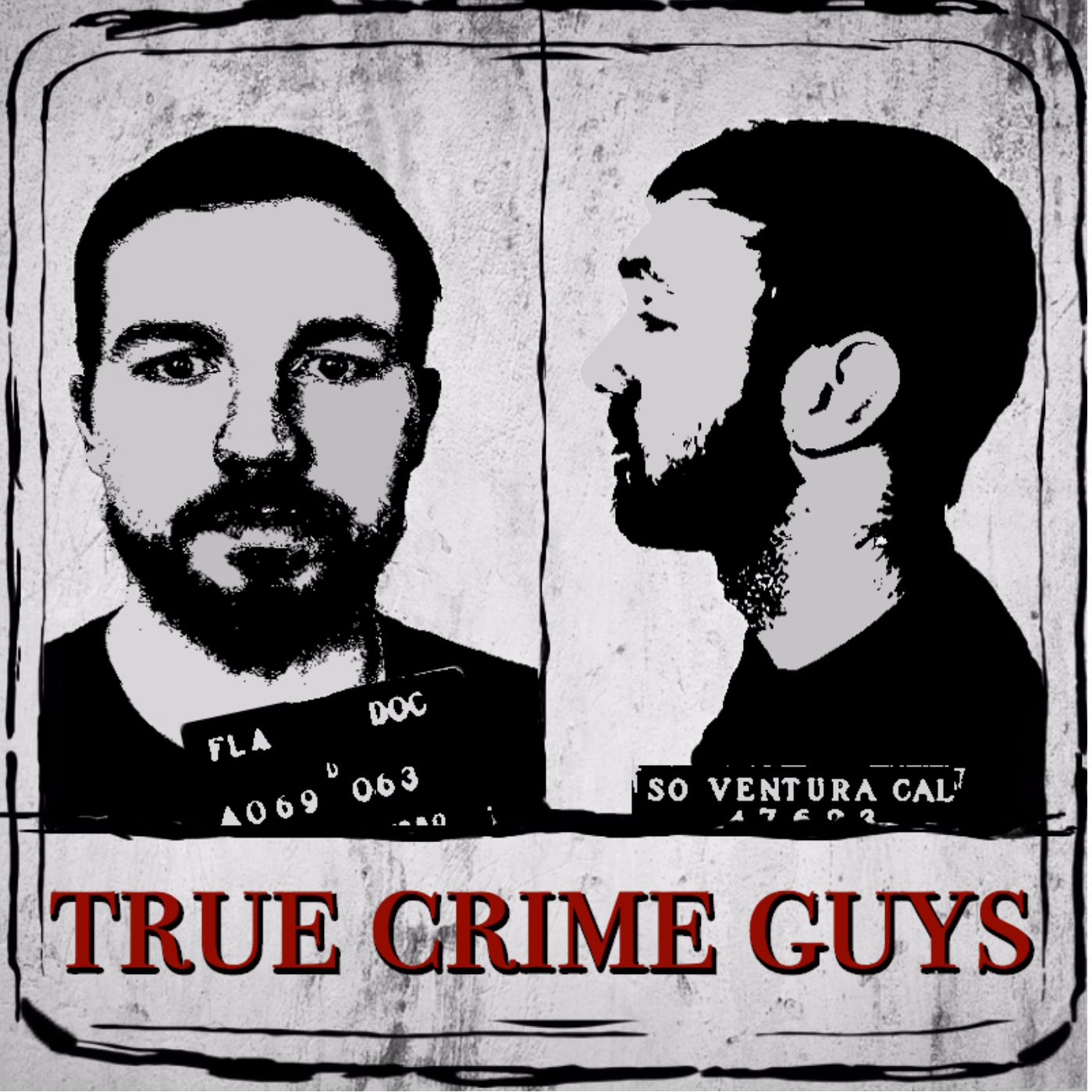 On a Friday night in November of 1973, five teenagers took a short trip to Gitchie Manitou State Preserve in Lyon County, Iowa. Their plan was to smoke a little weed and play some music around the campfire. However, only one would make it out of the woods that night. She would soon be known to most as "The Gitchie Girl". 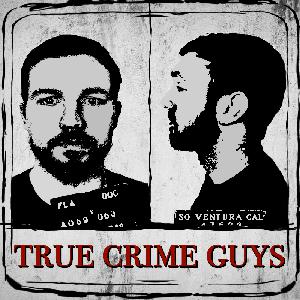 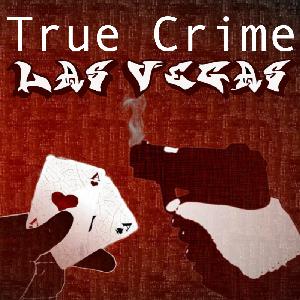