Hello and welcome to episode 030 of Sing! Dance! Act! Thrive!

Akon’s global vision is rooted in music, but has expanded to include renewable energy. His “Lighting Africa” initiative put him at the forefront of the Sustainability Movement- an issue that profoundly affects citizens all over the world.

At the Collision Technology Conference, Akon was on various panels talking about Akoin, the cryptocurrency with a vision to stimulate and innovate, revenue-generating opportunities that support and empower youth entrepreneurship, economic stability, and growth across Africa and the world.

This explains why he is releasing 4 albums this fall with various genres. The release dates have changed as you will hear him say Aug 30th for all, however, 3 of the albums were just released in October and the 4th is set for December

The audio is from the press conference at Collision. In addition to Akon you will hear the voice of Akoin COO Lynn Liss and President Jon Karas talking about Akoin. I asked Akon why 4 albums at once and you will also hear a question from Sharon Fletcher from Blacks Inspire and then at the public Q&A Akon goes on a wonderful rant about how the youth need to get involved in politics and how women should rule the world. Enjoy.

For links and a transcript visit http://singdanceactthrive.com/030 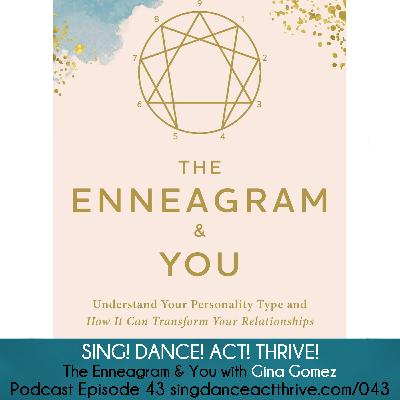 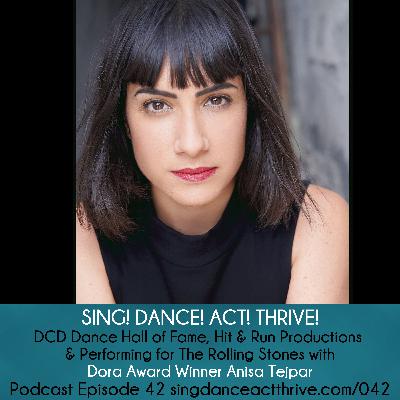 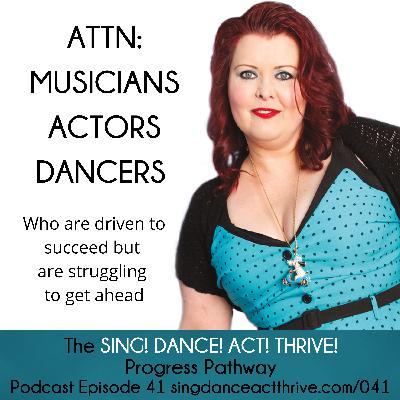 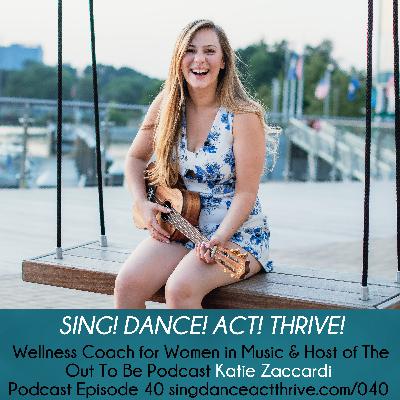 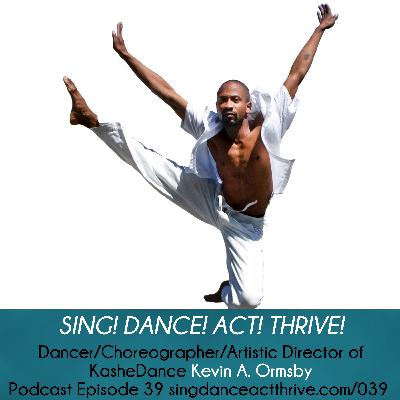 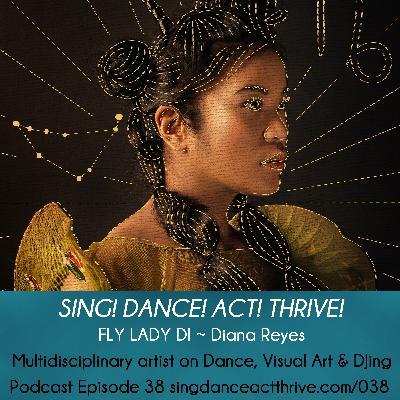 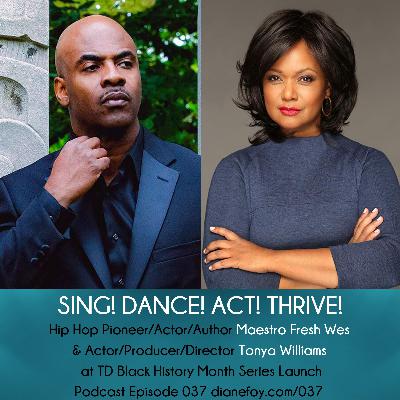 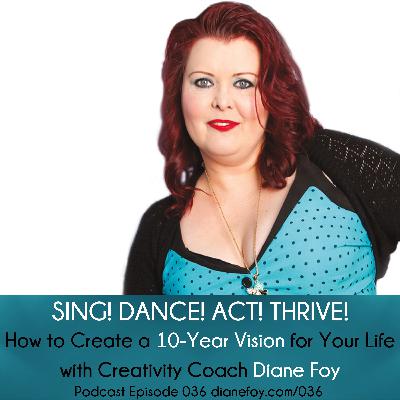 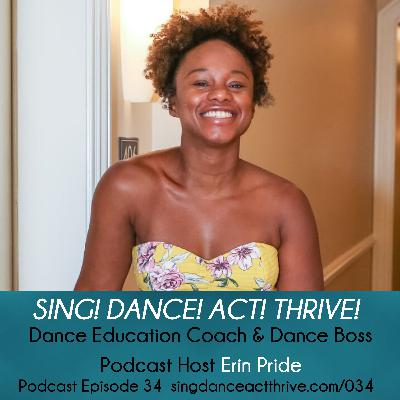 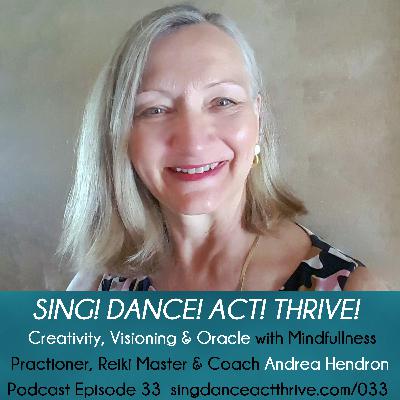 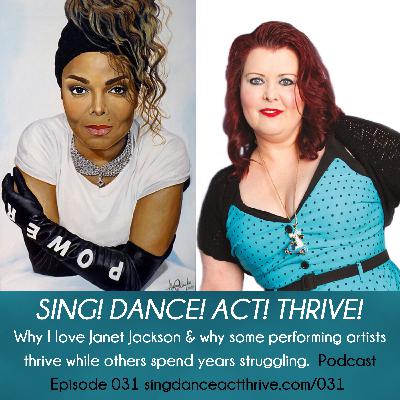 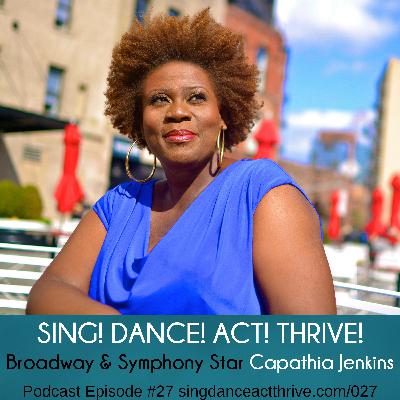 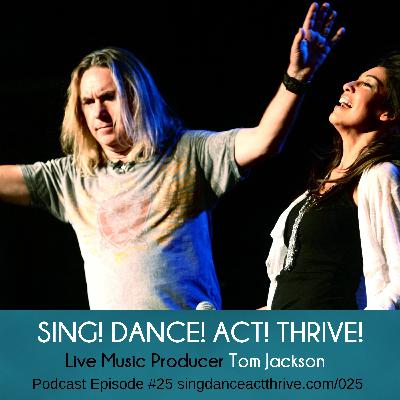