The Boston Mayor’s Office was having a problem: Not enough residents were reporting their own problems into the city. Sure, the 311 phone line had its old school devotees. But Boston decided they could reach a whole new population by creating a brand new 311 mobile app. The only issue? Turning a human-operated phone line into a mobile app isn’t easy. Designers at the mayor’s office looked around at another city’s 311 app—and made their own share of mistakes—to figure out how to get it done.

Read the PDF transcript of this episode. 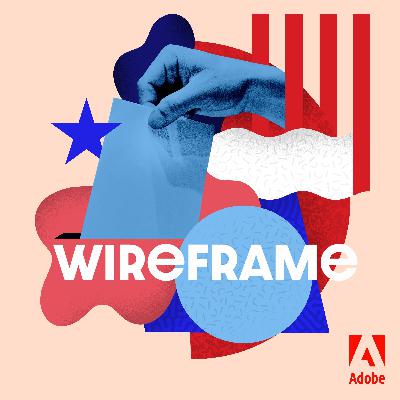 Why are elections so hard to design well? 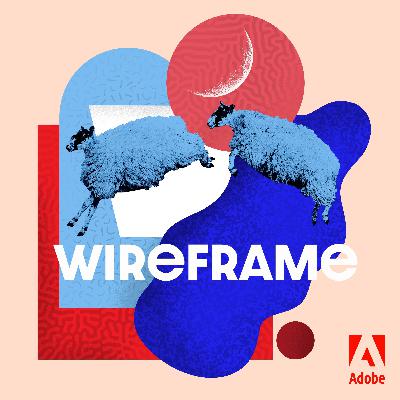 Can an app actually help you relax? 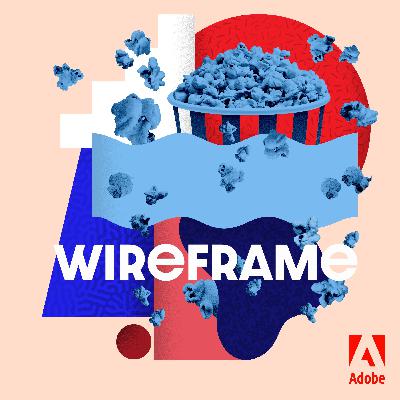 How streaming services design interfaces to keep us watching 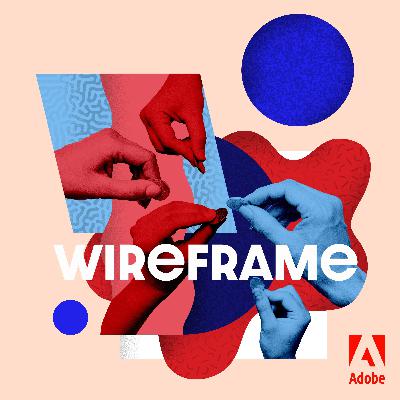 How crowdfunding design makes it easy for us to give 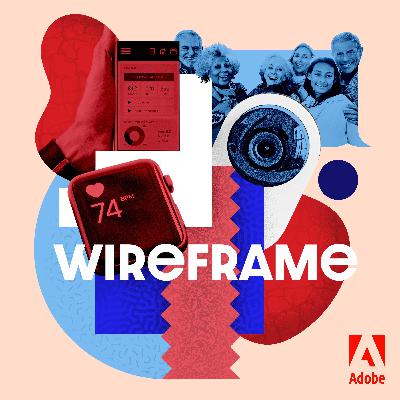 Why can’t dad unmute himself on Zoom? 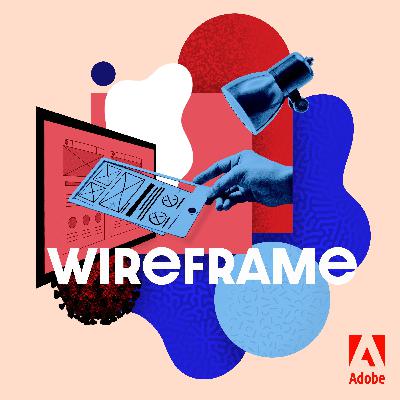 Covid-19 is changing how designers think

Season 3: The UX of life has changed

Falling in Love with Good Design

A Prescription for Good Design

Inclusivity is a Recipe for Good Design

Is Good Design Good for You?

Good Design is Why You’re Not Wearing AR Glasses

BONUS: Good Design According to You