Covid-19 has literally shredded Canada’s decades-old aviation policy – with industry leaders talking about the rebuild taking years, not months.  International travel restrictions keep piling up, regional routes have either been cancelled or cut back to a trickle – all under the shadow of a sector heavily influenced by politics and regional disparities. And now with Air Canada approved to take over Air Transat the changes just keep piling up.

Mr. Carty worked for Air Canada, the Canadian Pacific Railway and American Airlines where he became CEO in 1998. Following the September 11 attacks, he led the largest corporate restructuring outside of bankruptcy in US history.  In 2006 his active engagement in the Canadian aviation sector returned with the appointment of Chair to both Virgin America and Toronto-based Porter Airlines. Mr. Carty has also been recognized for his work on a number of corporate and not-for-profit boards and in 2002 he was made an officer of the Order of Canada.

Joe Sparling co-founded Air North in 1977. The Vuntut Gwitchin First Nation were one of the first Canadian First Nations to achieve a land claims settlement with self-governing authority, and they identified the airline that provided a lifeline to their community of Old Crow, as a strategic investment. In 2000 the First Nation used a portion of their settlement dollars to purchase Tom Wood’s interest in the company. Subsequently other Yukoners invested in the airline as well and today, almost one in fifteen Yukoners holds an equity or an employment stake in the company. Covid-19 has been a challenge for all airlines, especially regional carriers, but Air North, Yukon’s Airline has a plan for survival.

Music in this podcast is used under a Creative Commons CC BY-NC3.0 License 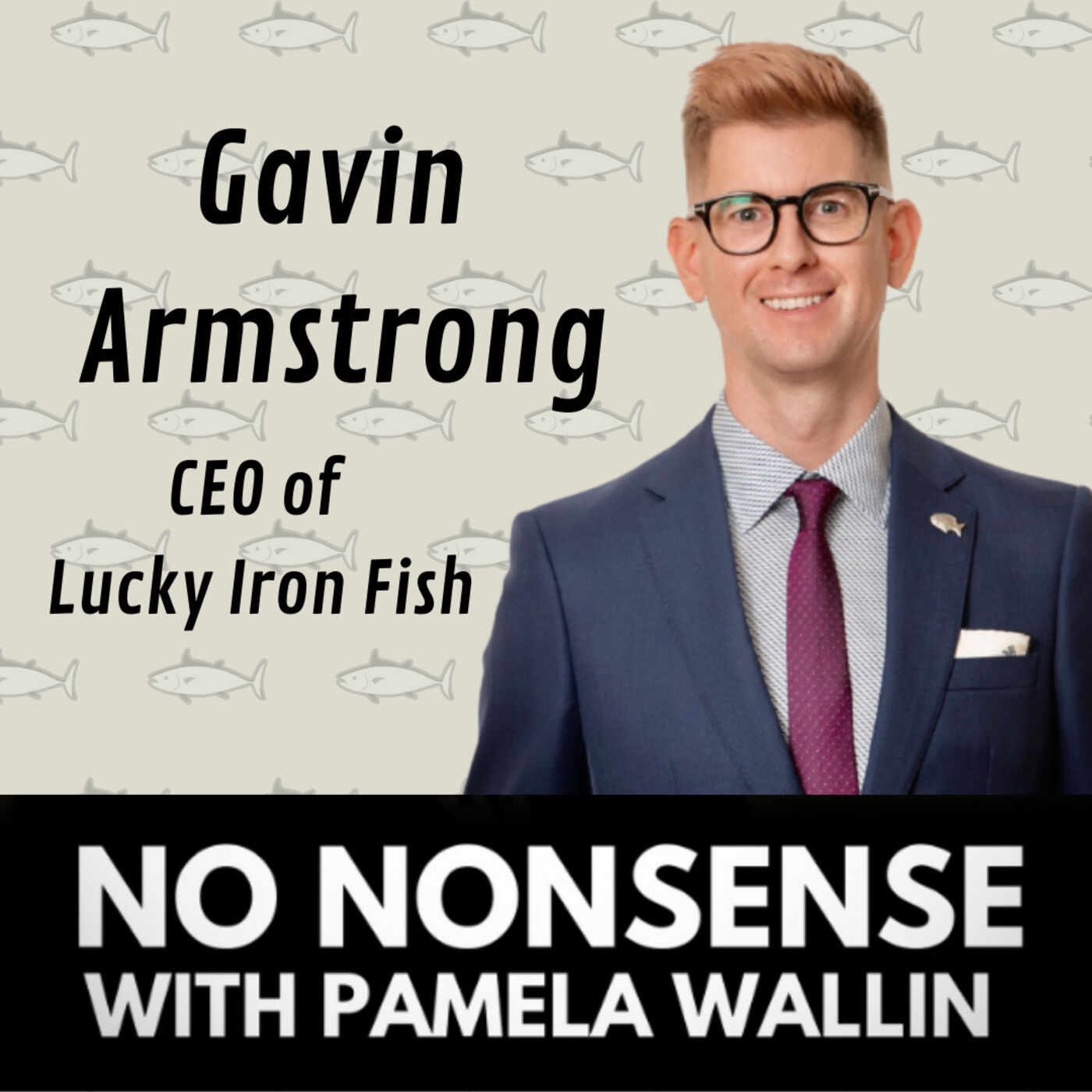 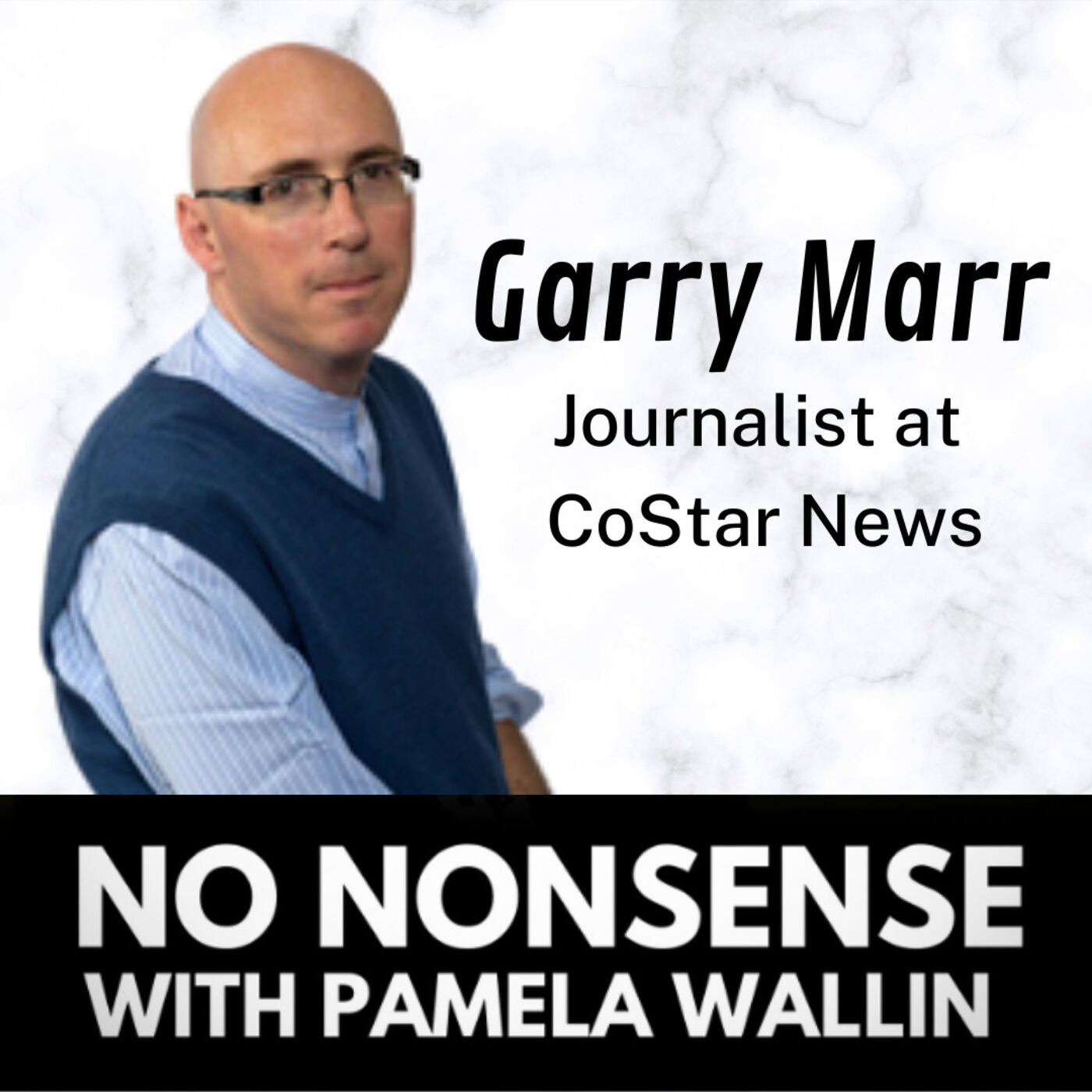 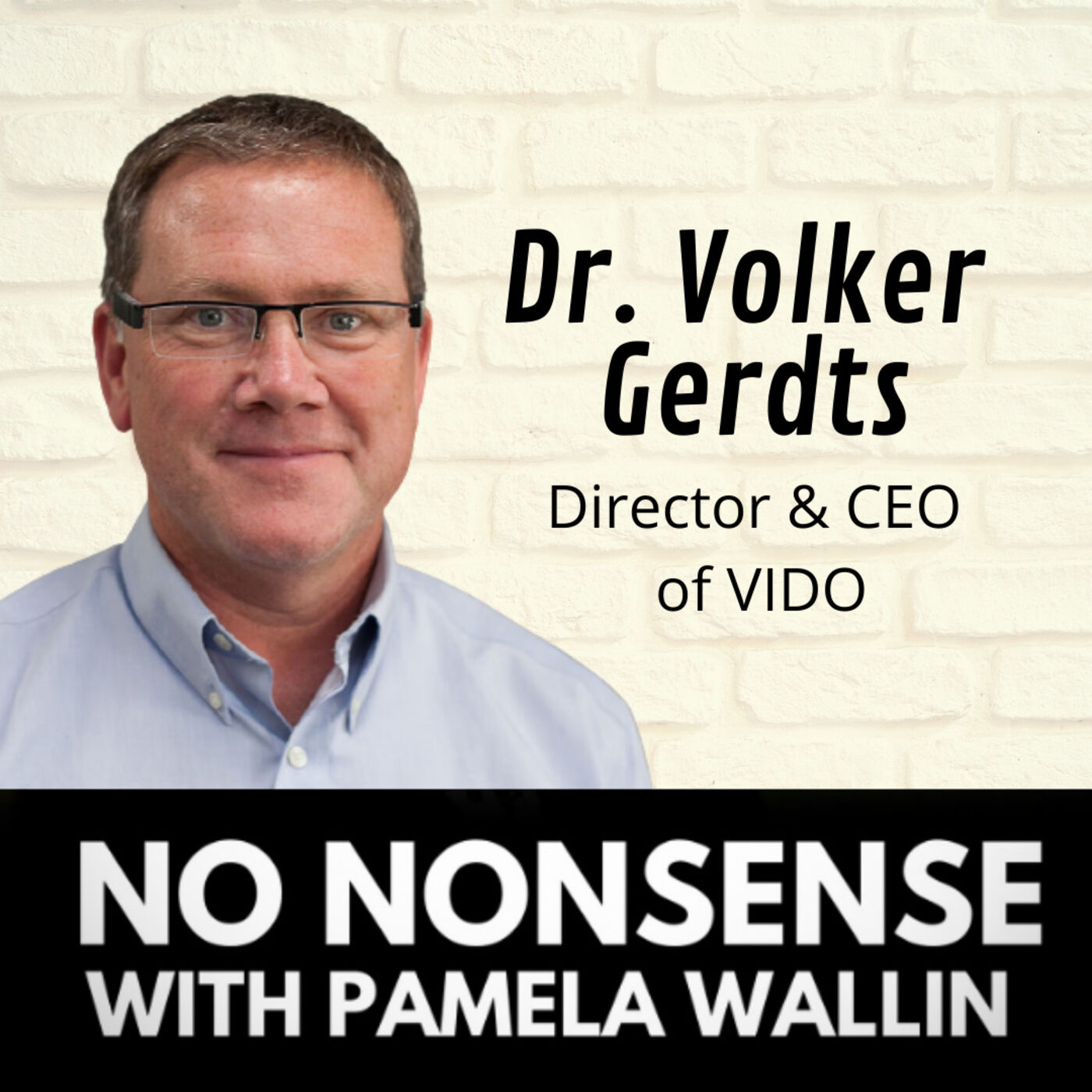 Business-Lead Pandemic Recovery with Hon. Perrin Beatty - President and CEO of the Canadian Chamber of Commerce

Life and death with Ron Posno- MAID advocate and Teacher

The Age of Populists and Pestilence with Jonathan Manthorpe

Elizabeth Howell- Author and space geek on her mock Mars mission, the ethics of privatizing space and the politics of the 21st century space race.

The importance of excess with Roger Martin- Management Thinker and Author of ‘When More Is Not Better: Overcoming America's Obsession with Economic Efficiency'