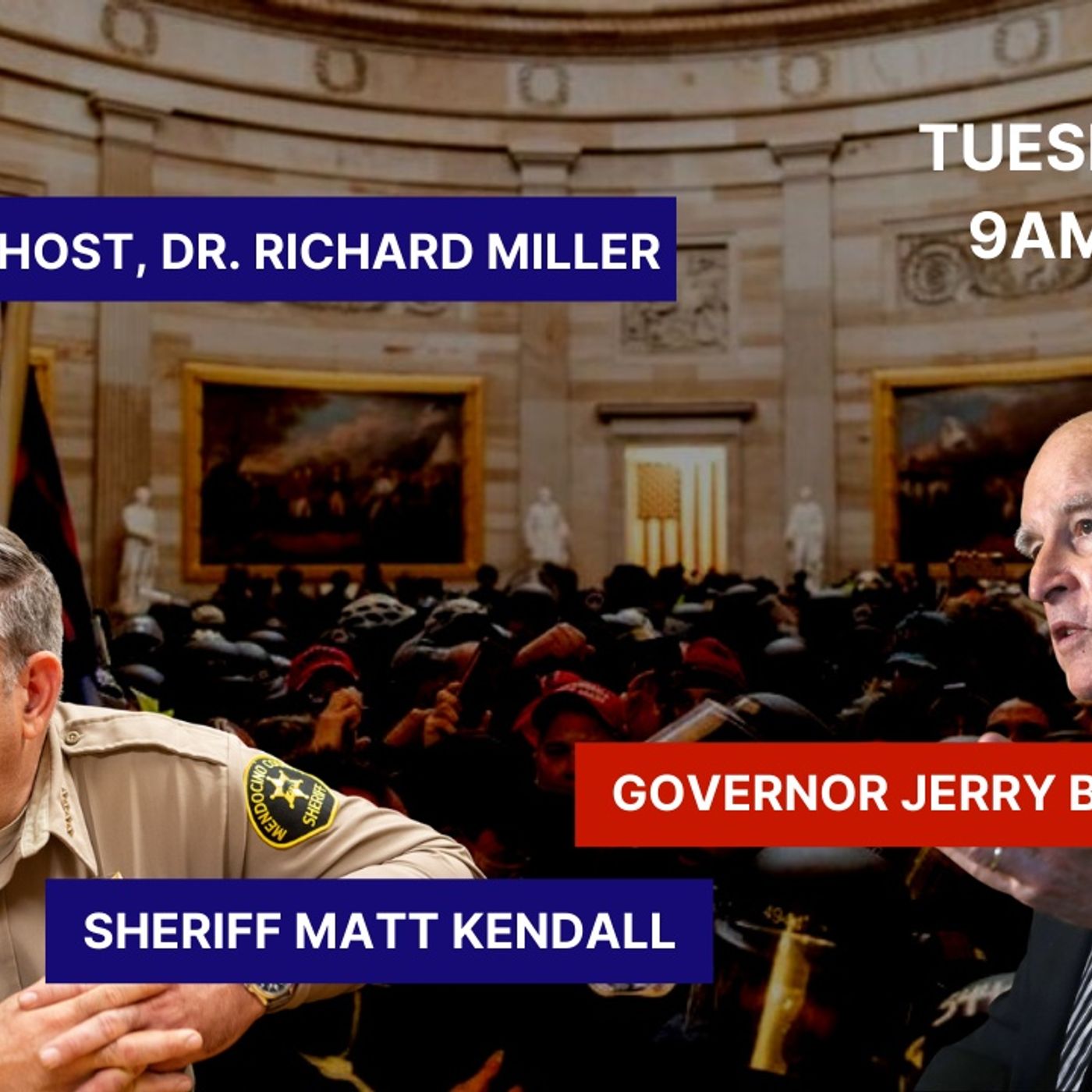 We are all aware that we are living in extraordinary historical times.

Austrian-born former California Governor Arnold Schwarzenegger likened last week’s storming of our American Capitol, during which 5 people were killed, with Kristallnacht – the night of the broken glass. In 1938, the Nazis infamously attacked Jewish people, broke their store windows and began a two-day pogrom.

Our current President initiated the attack on the Capitol and the House of Representatives responded with impeachment proceedings, making him the first American President to be impeached twice.

To offer guidance in navigating these challenging waters, our guests on this program are Mendocino County Sheriff Matt Kendall and former four-time Governor Jerry Brown.
Comments
In Channel 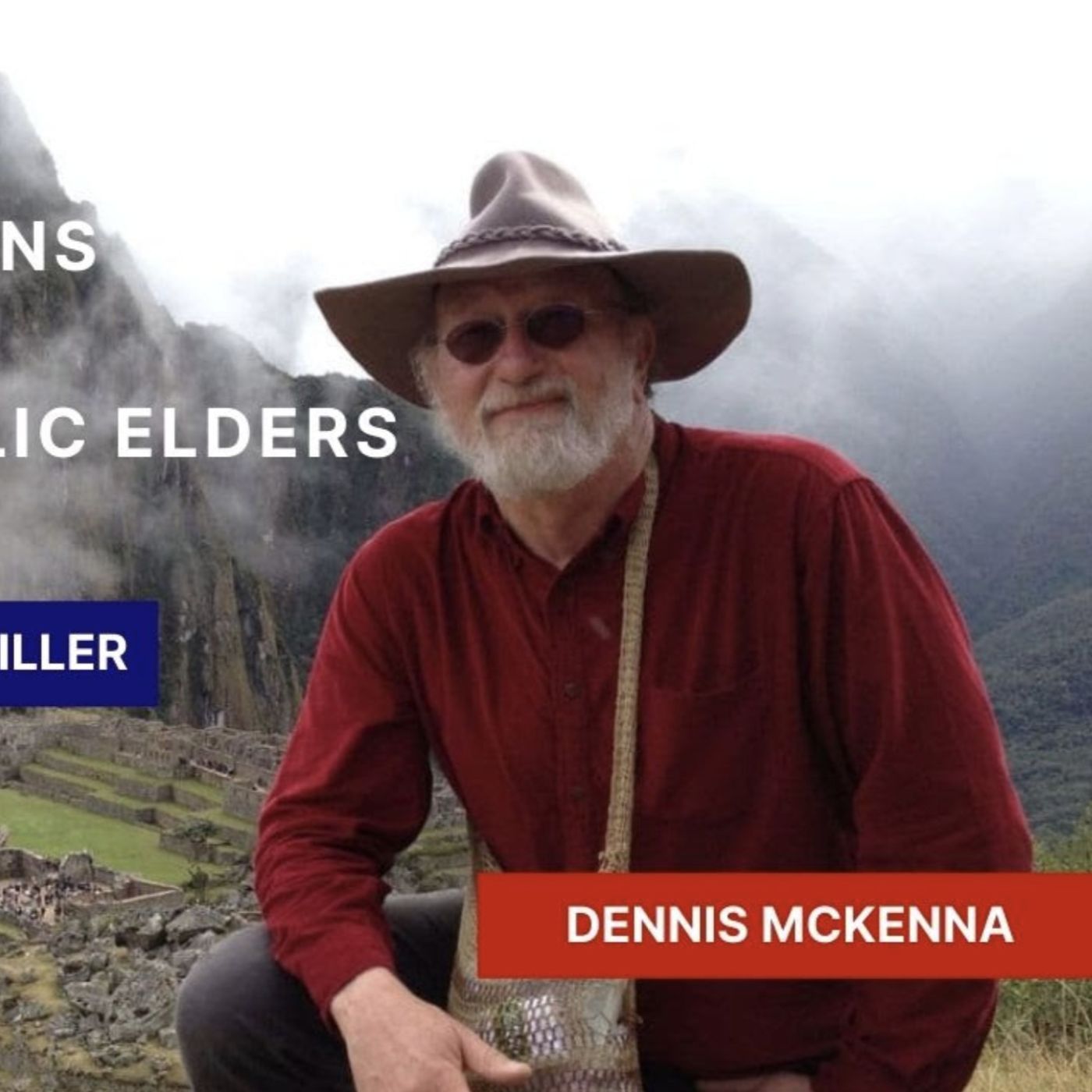 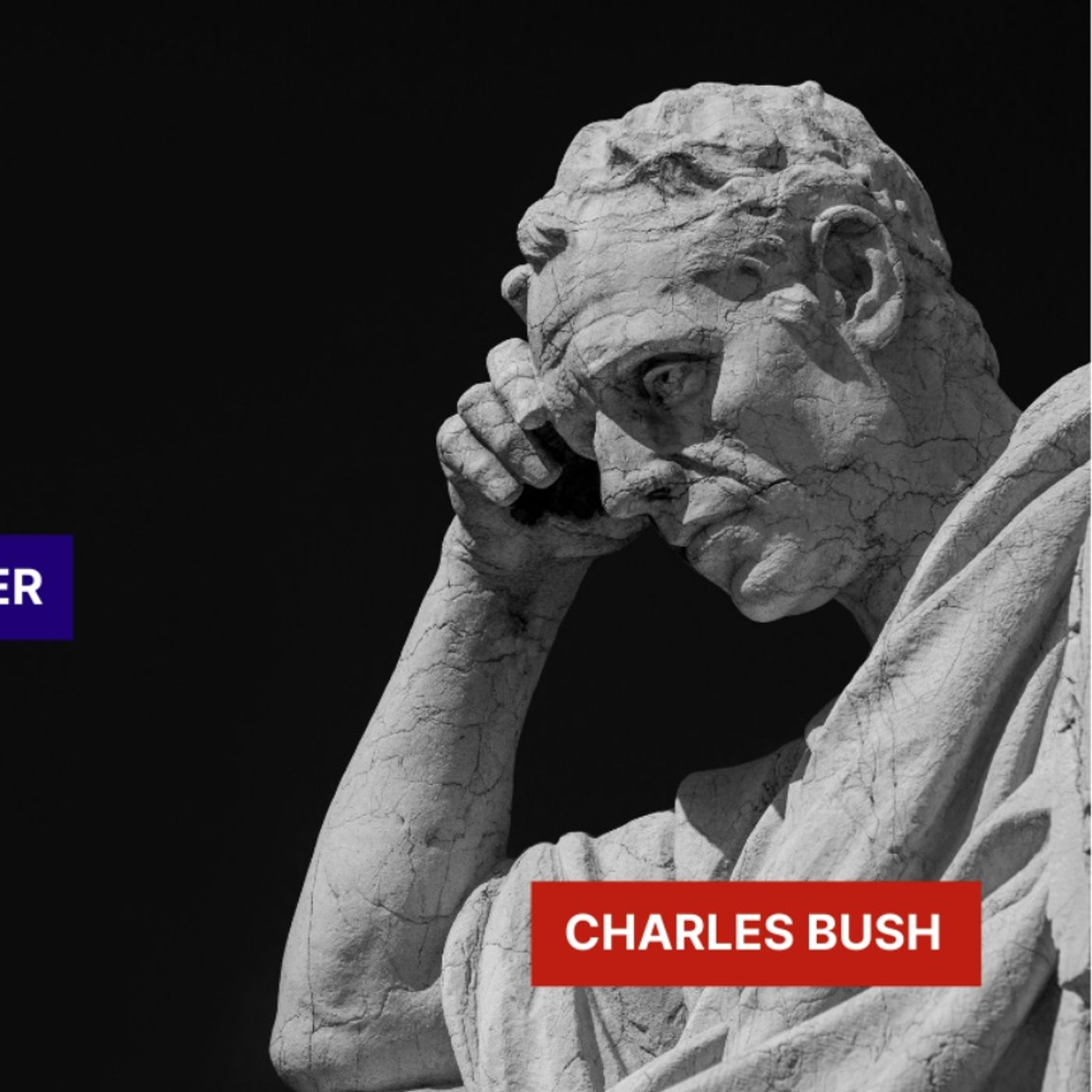 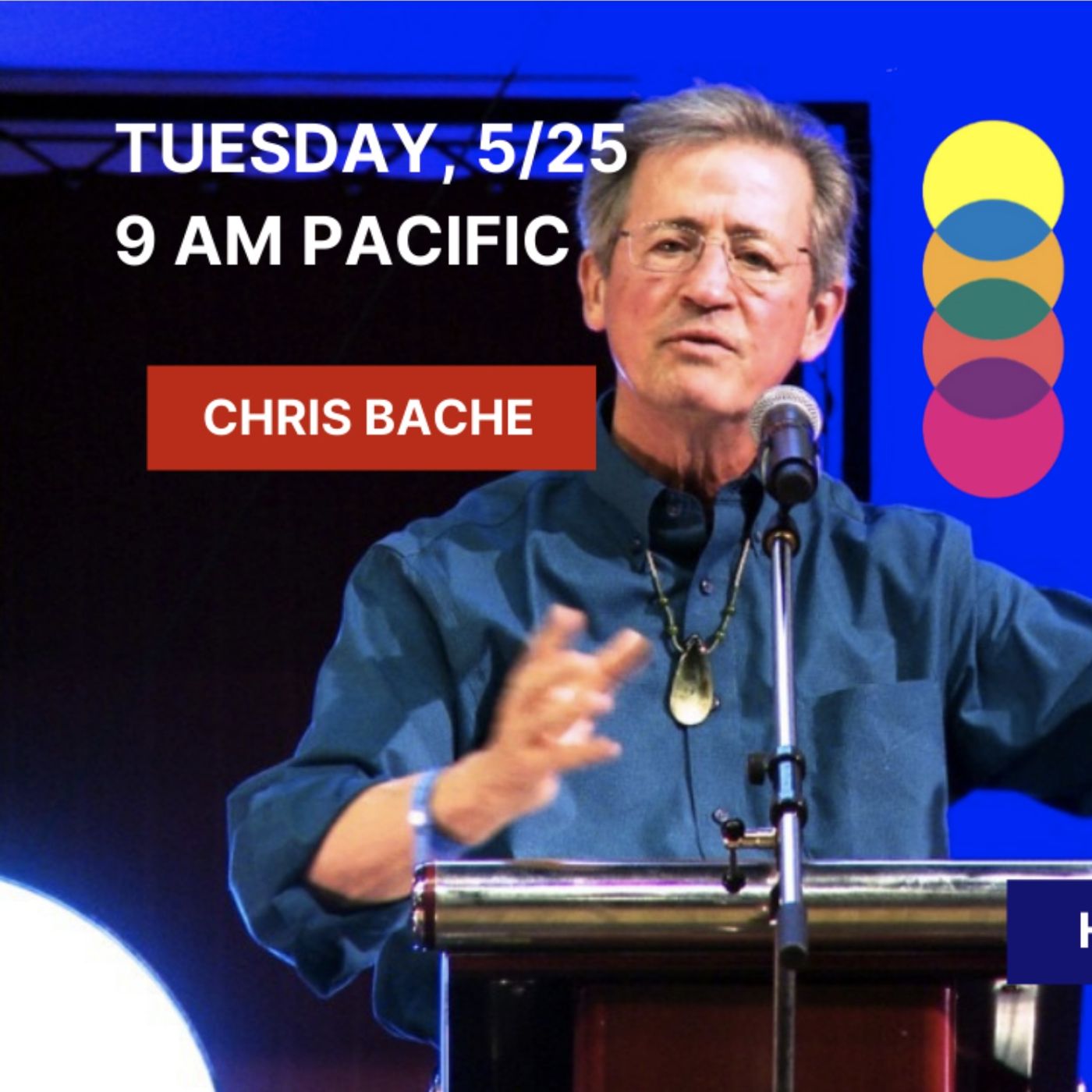 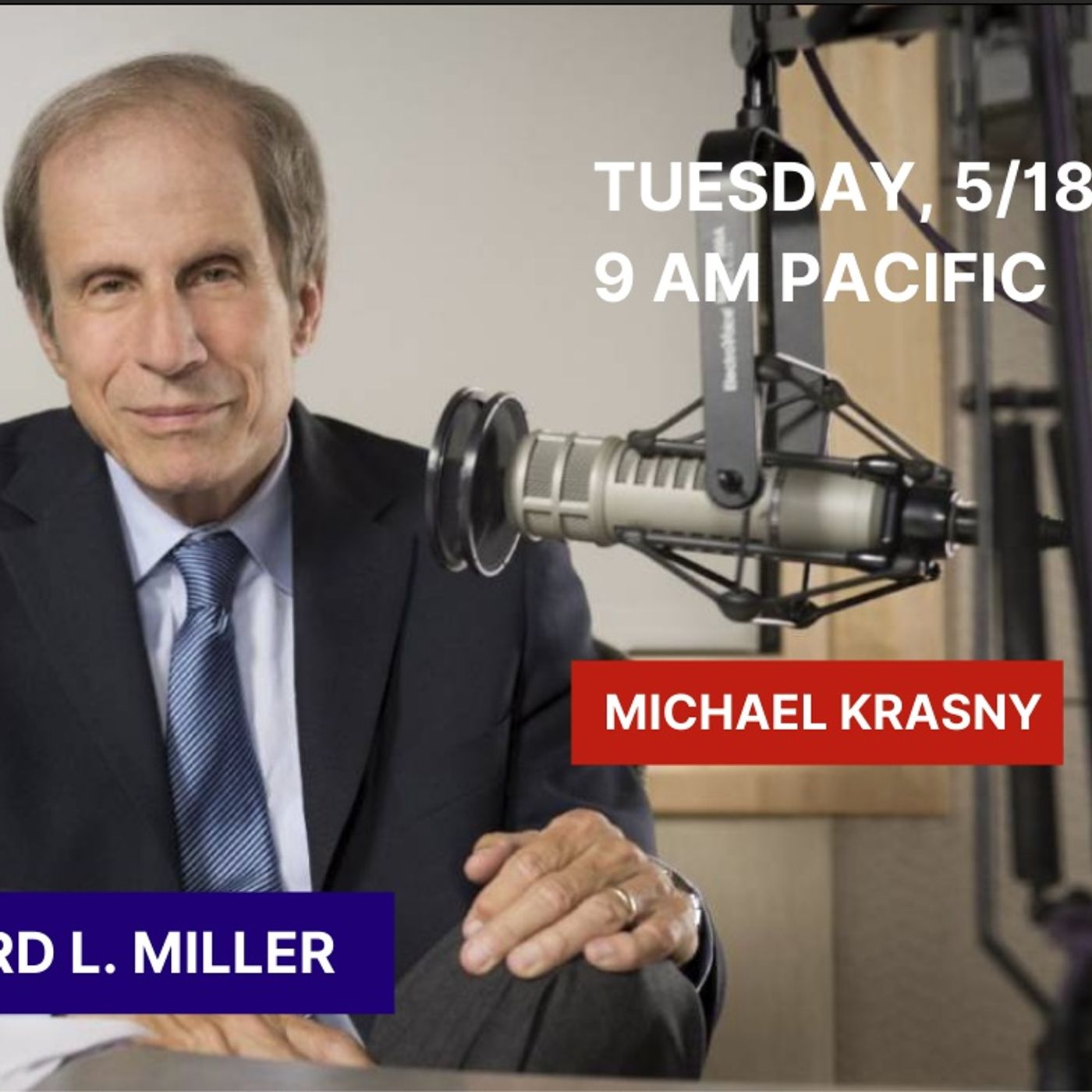 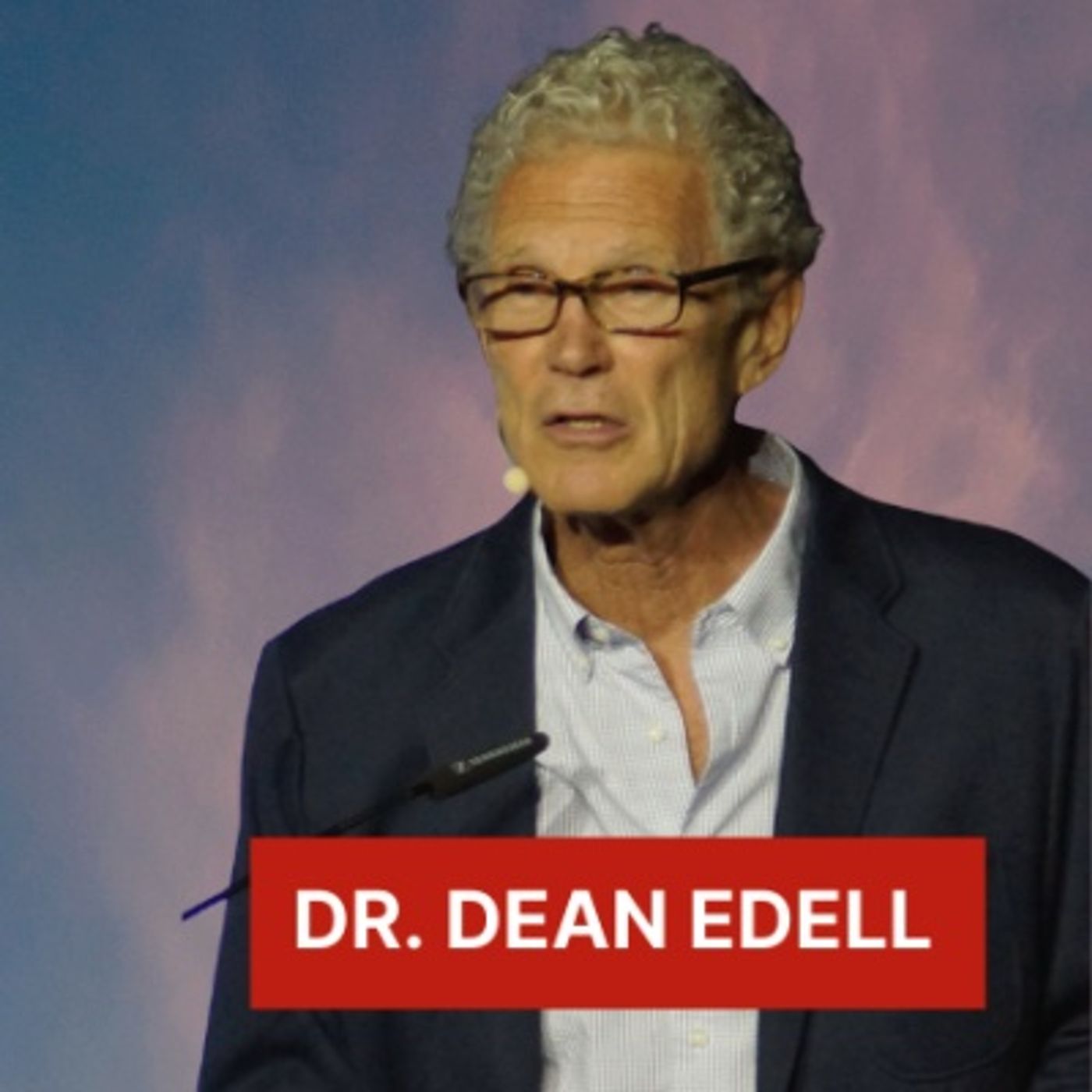 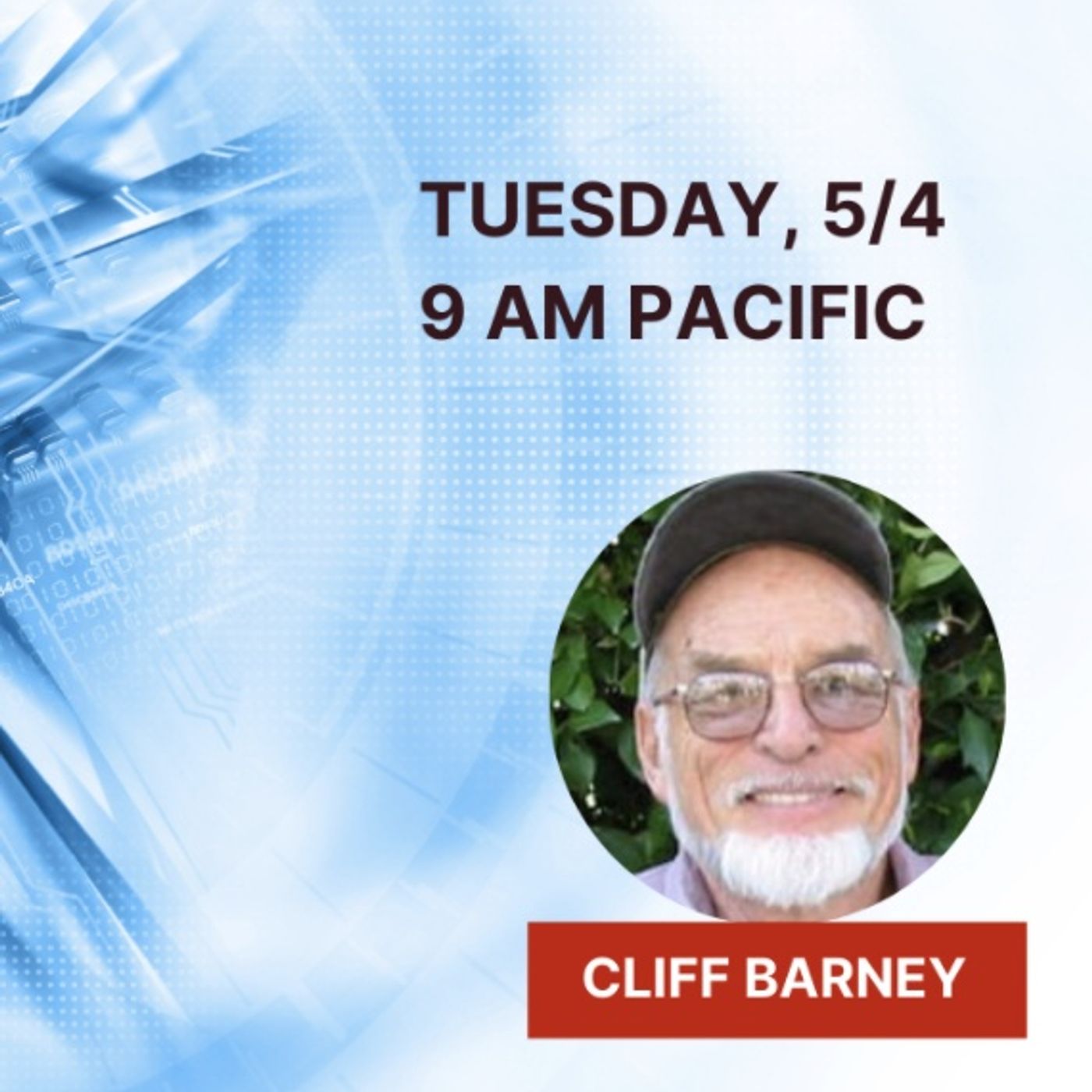 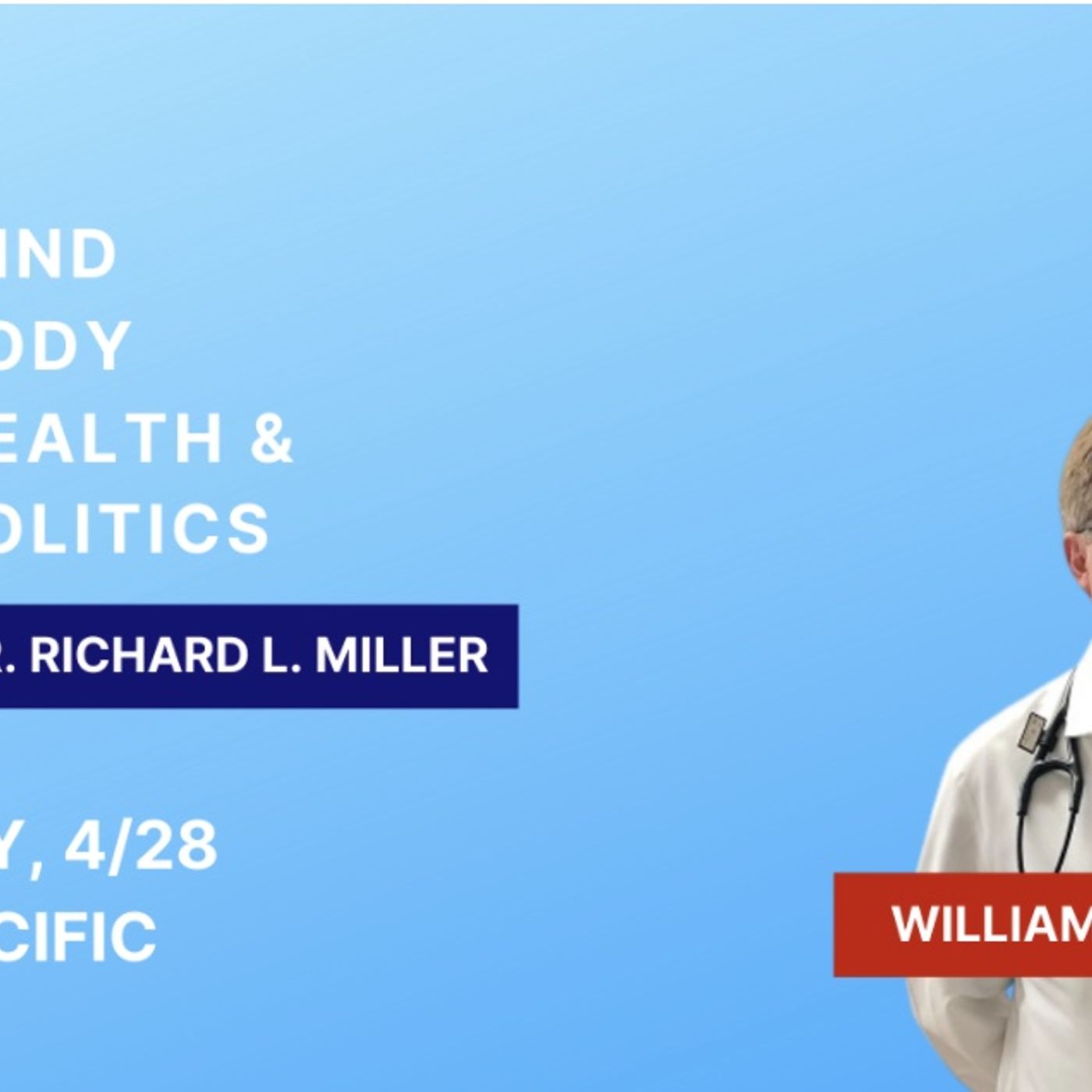 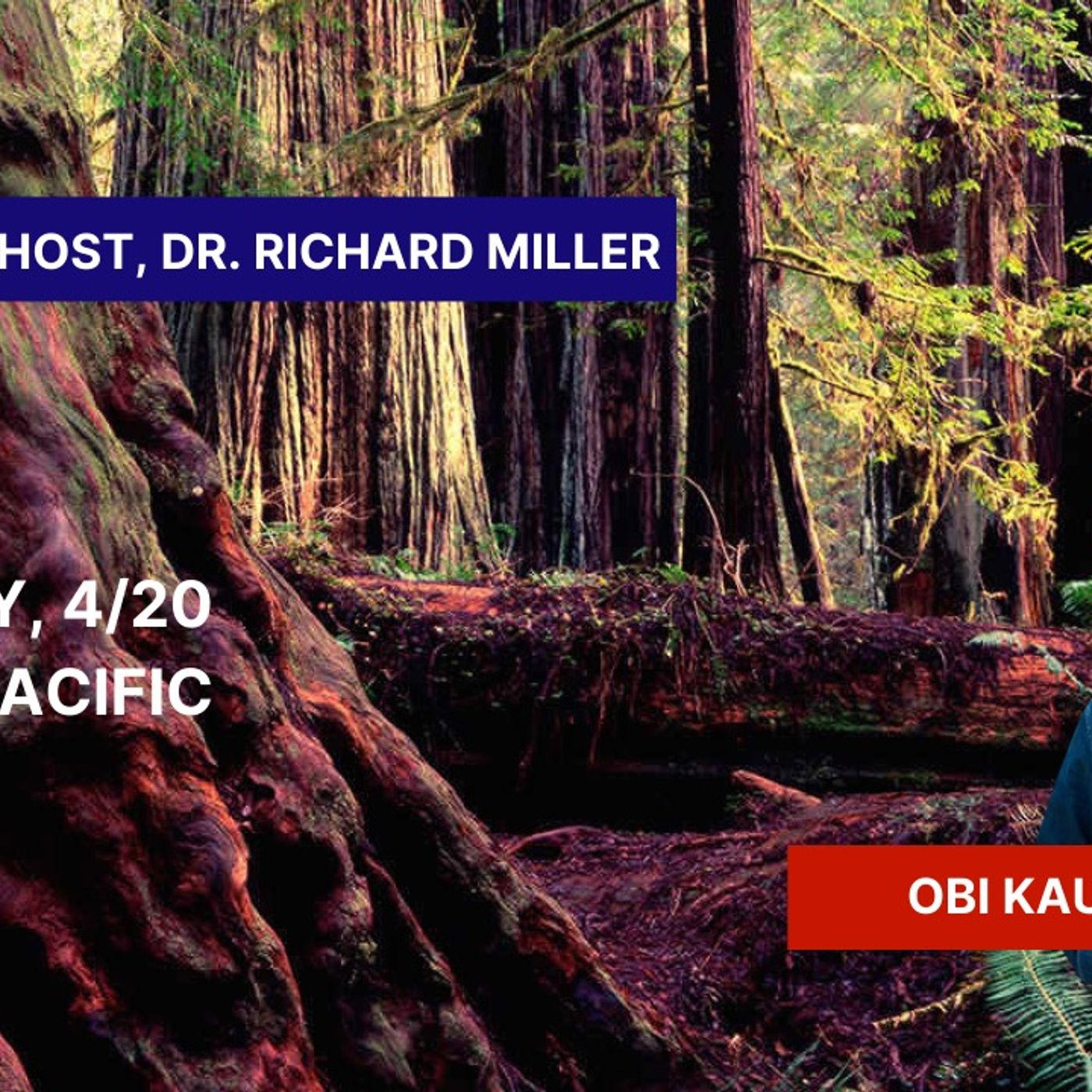 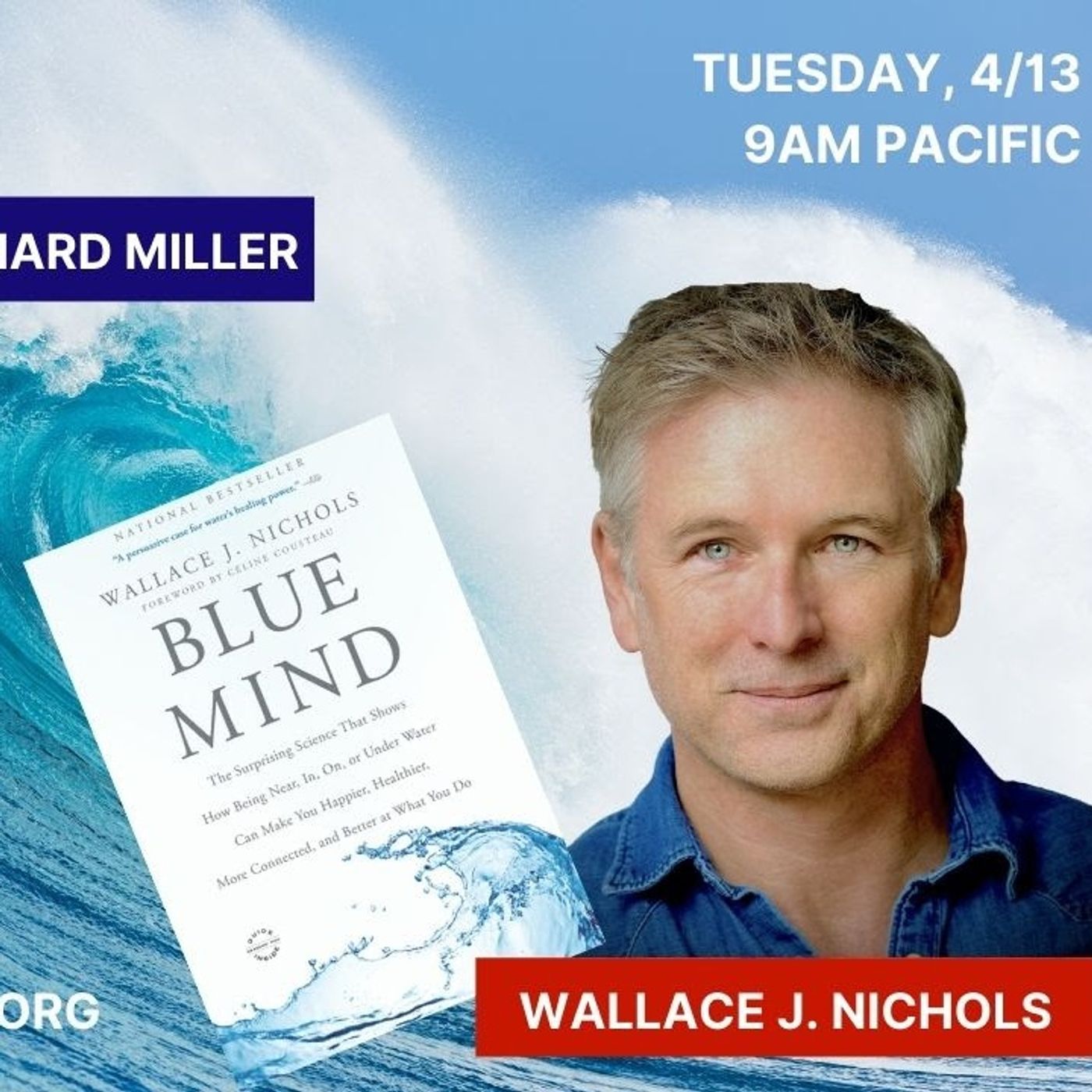 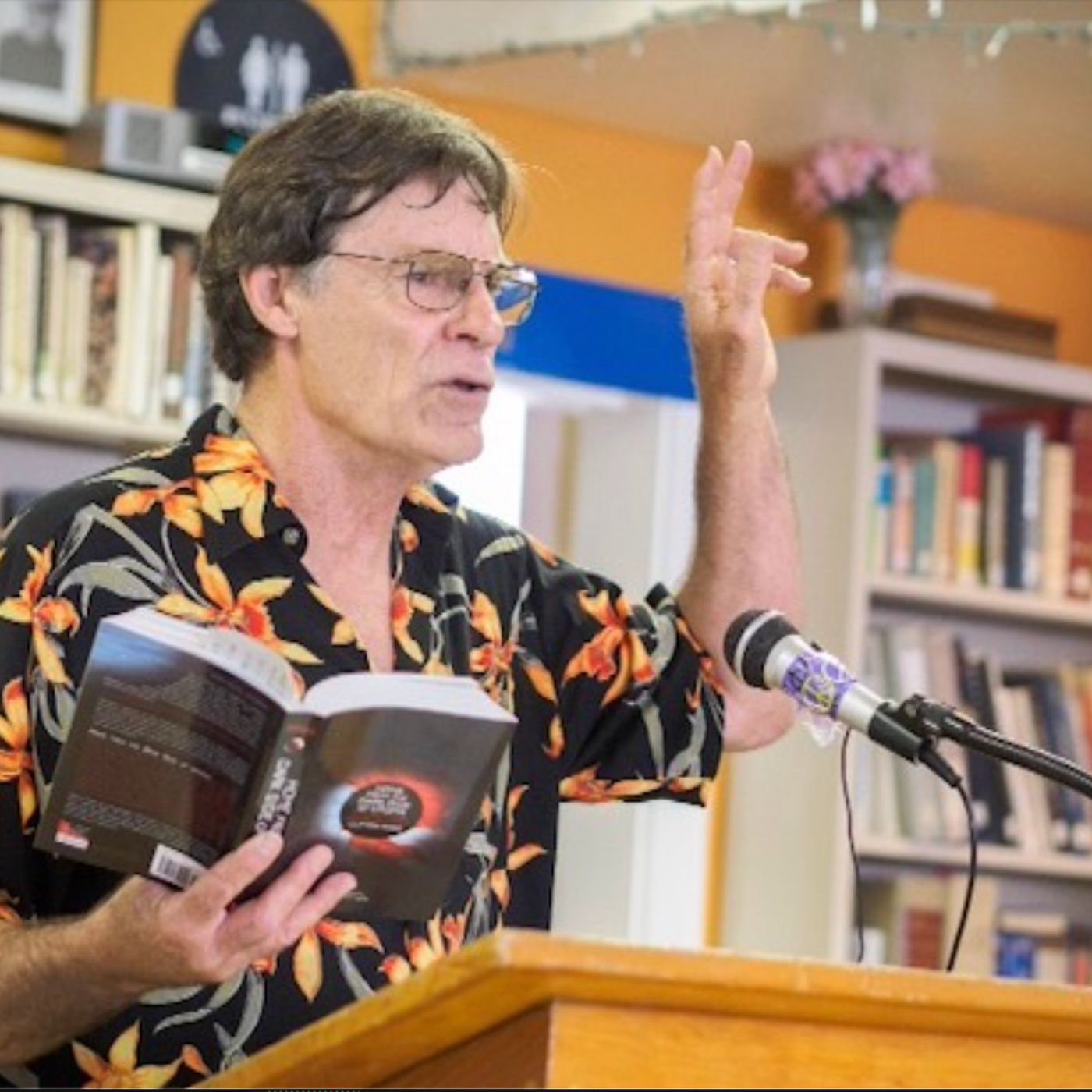 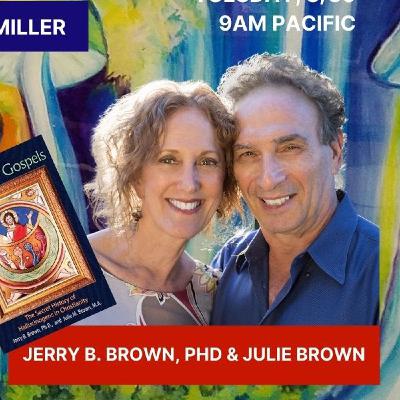 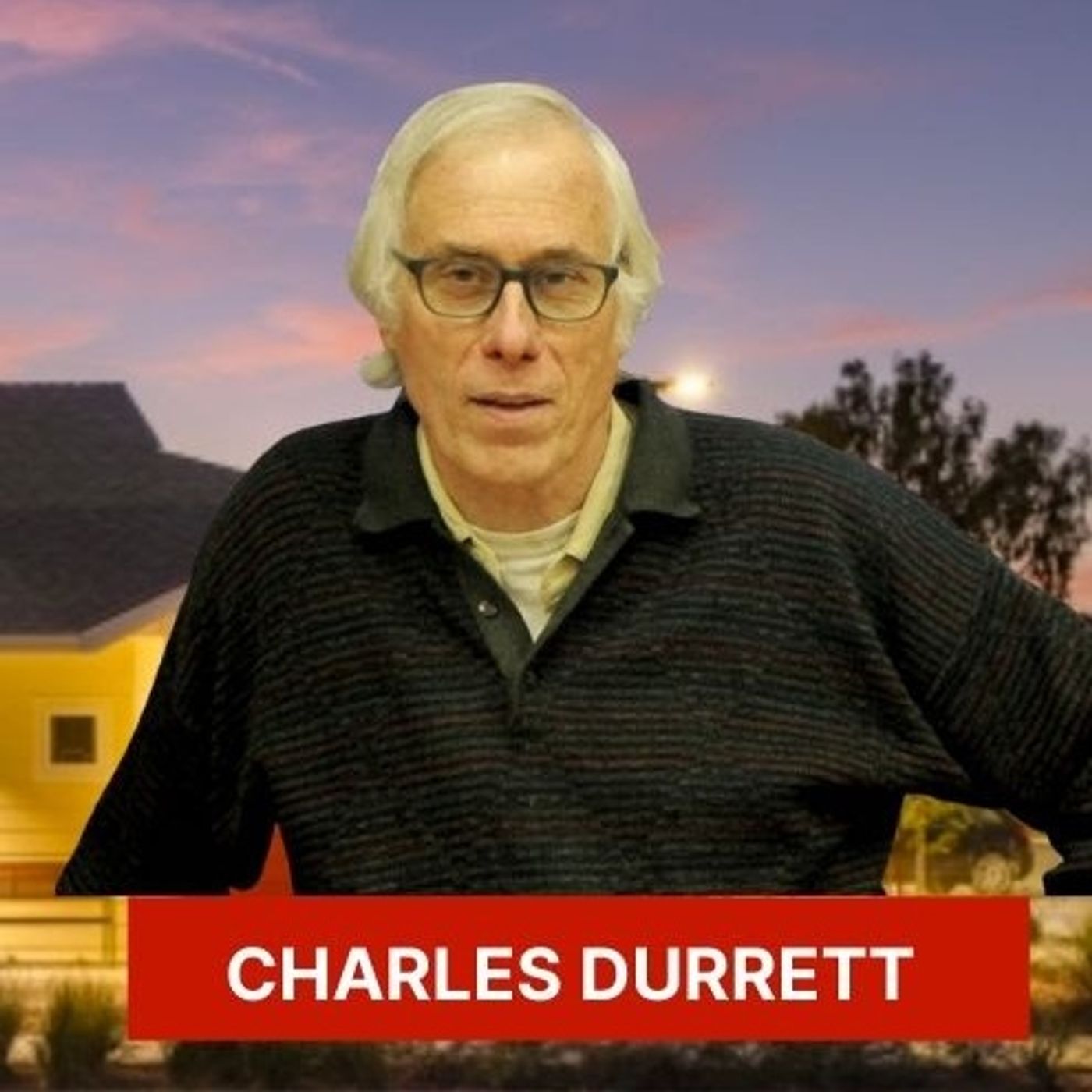 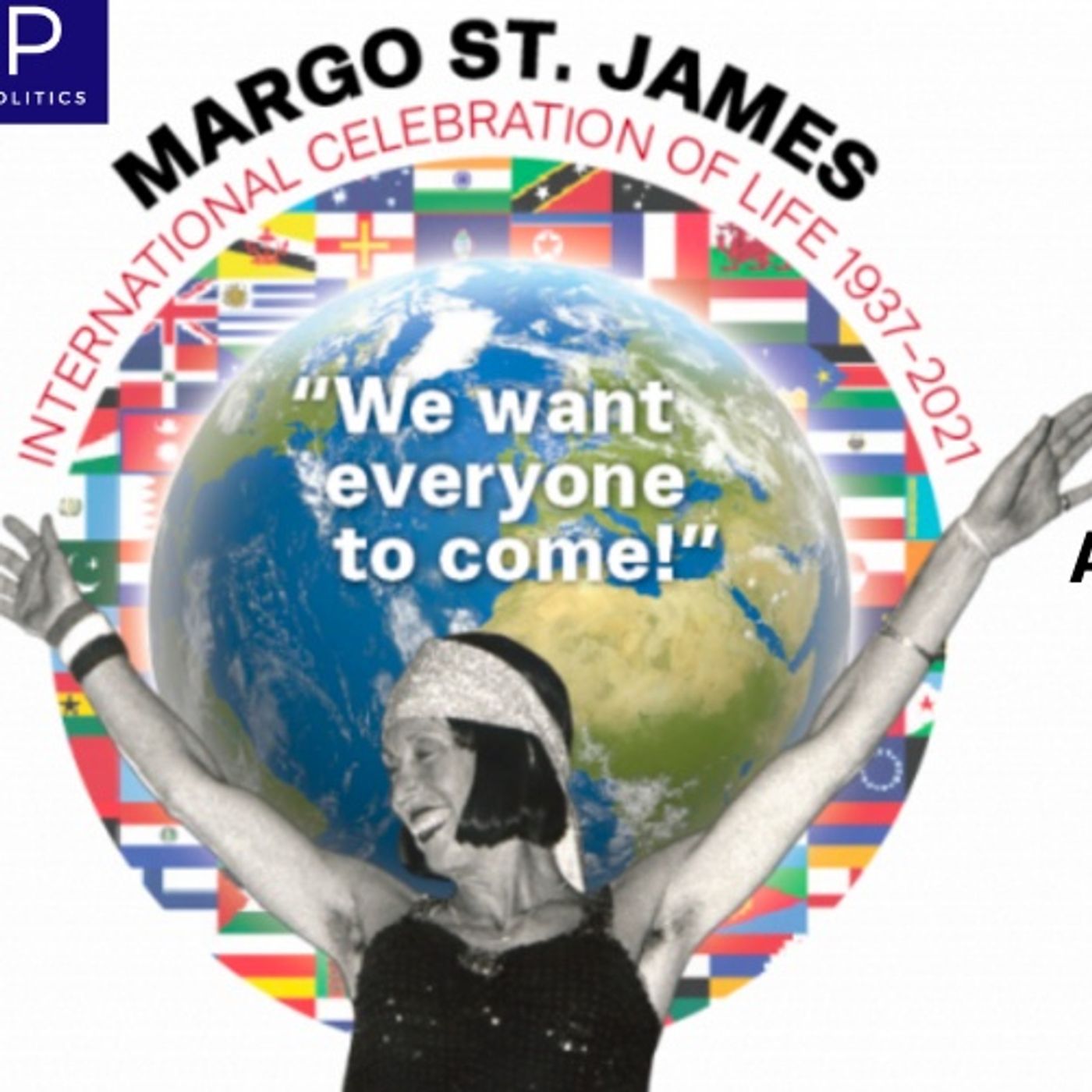 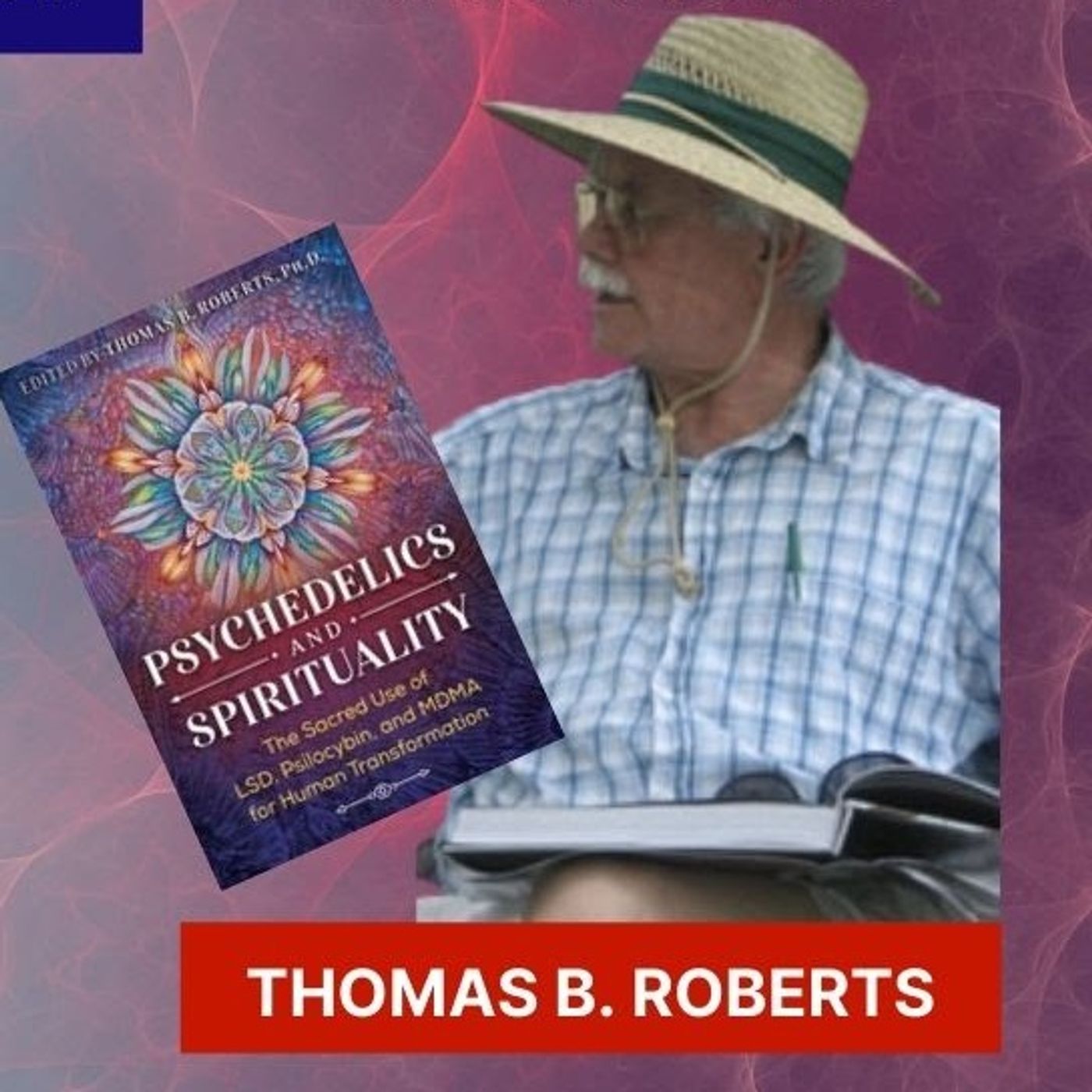 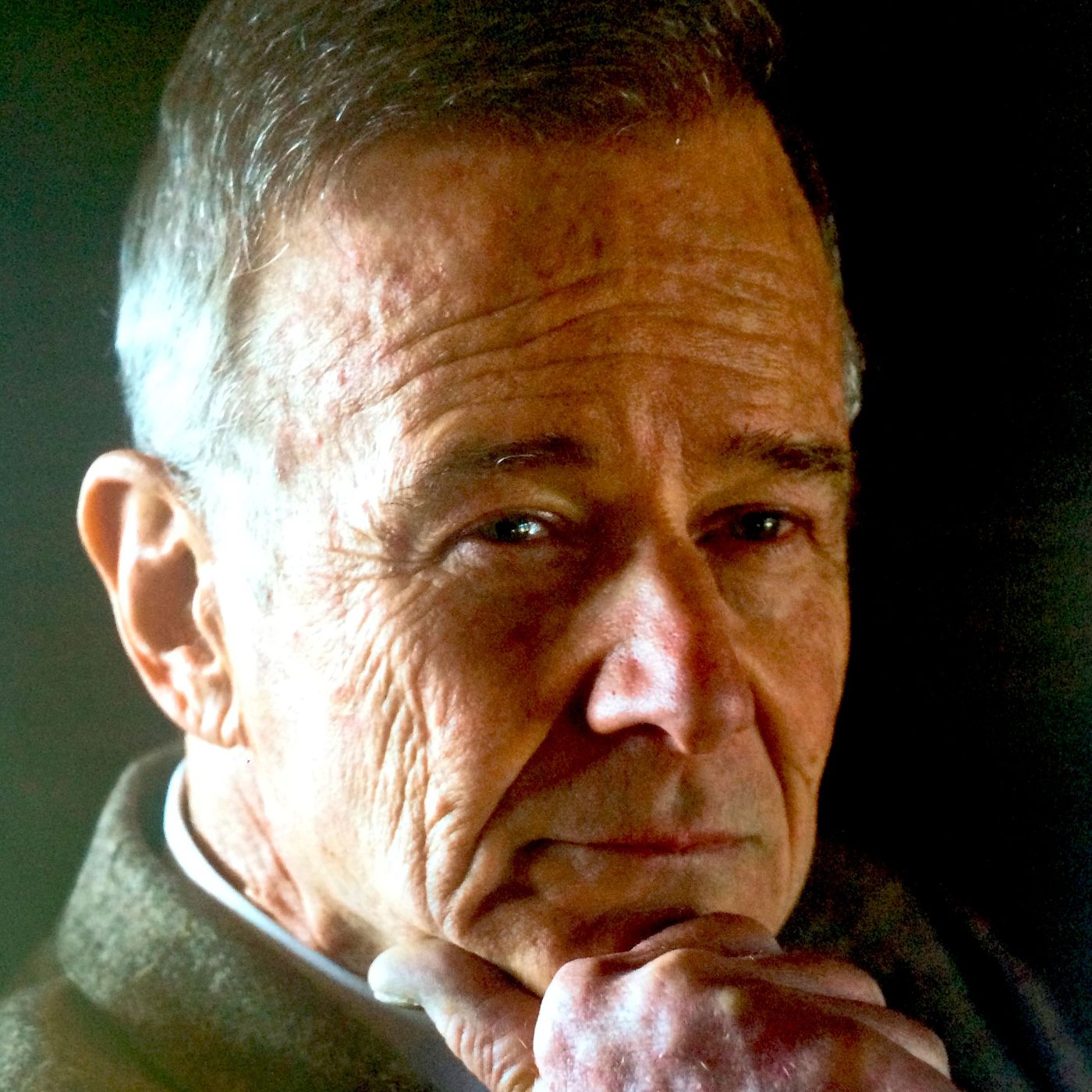 Storytelling for Change with Phil Borges 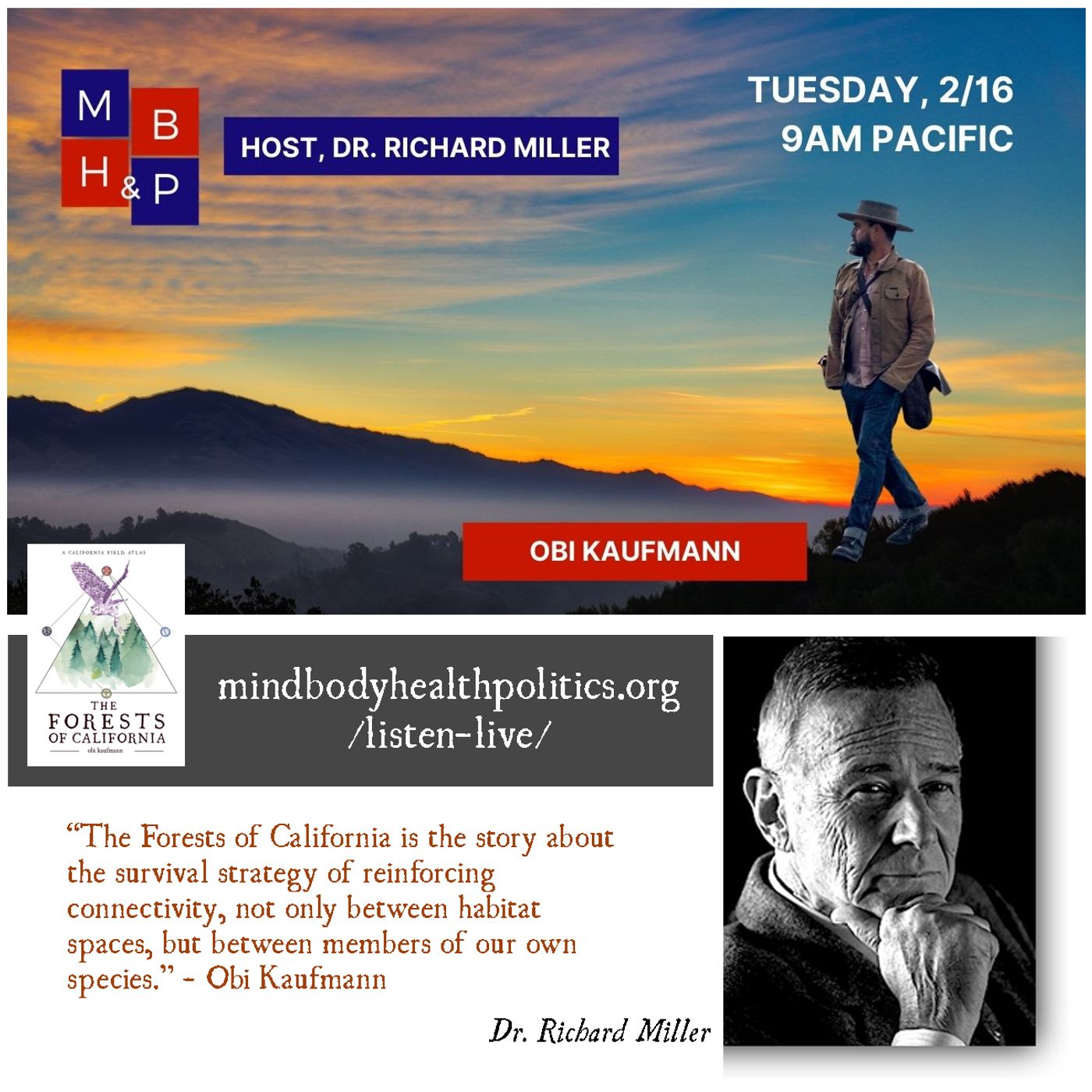 Obi Kaufmann: The Forests of California 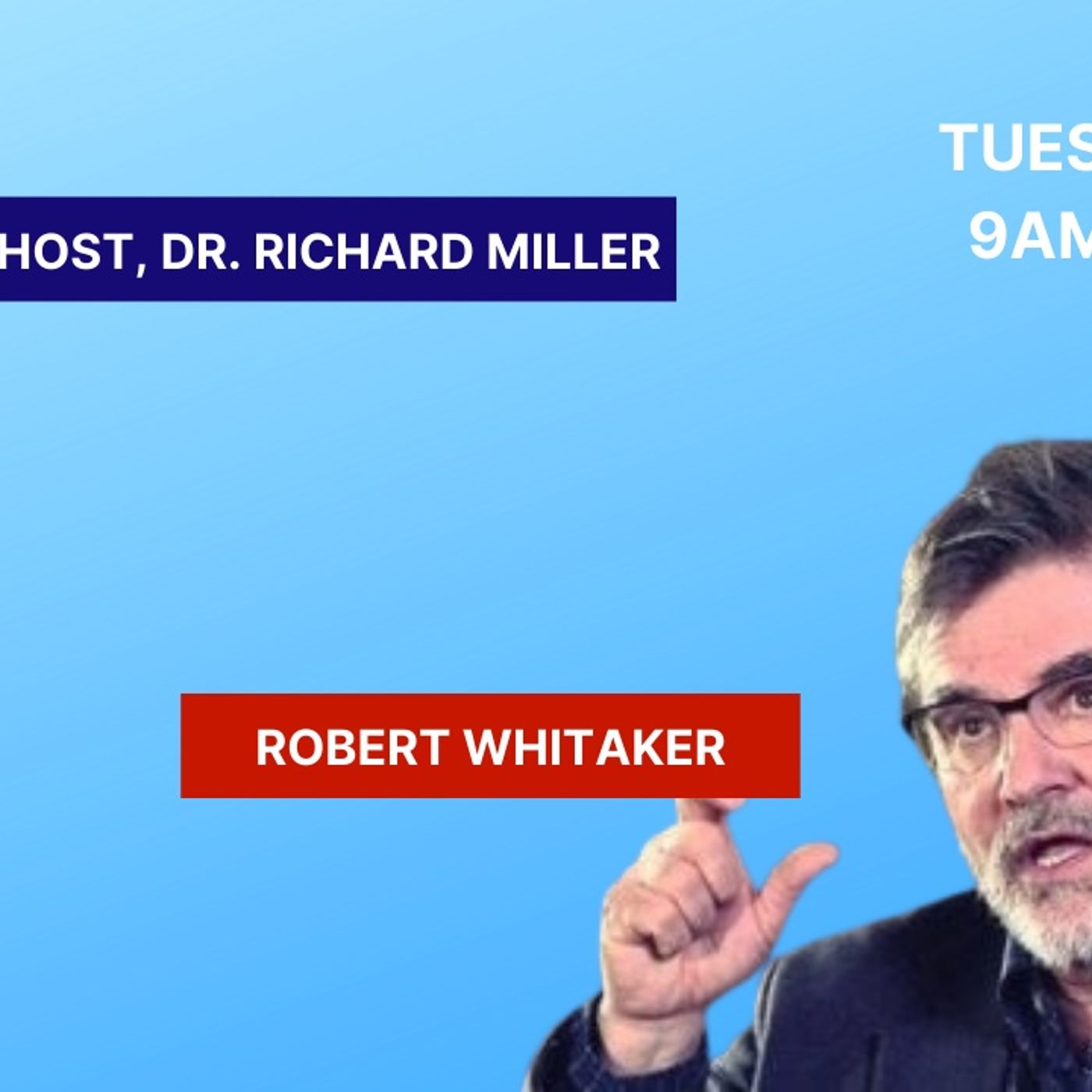 Anatomy of an Epidemic: Anti-Depressants 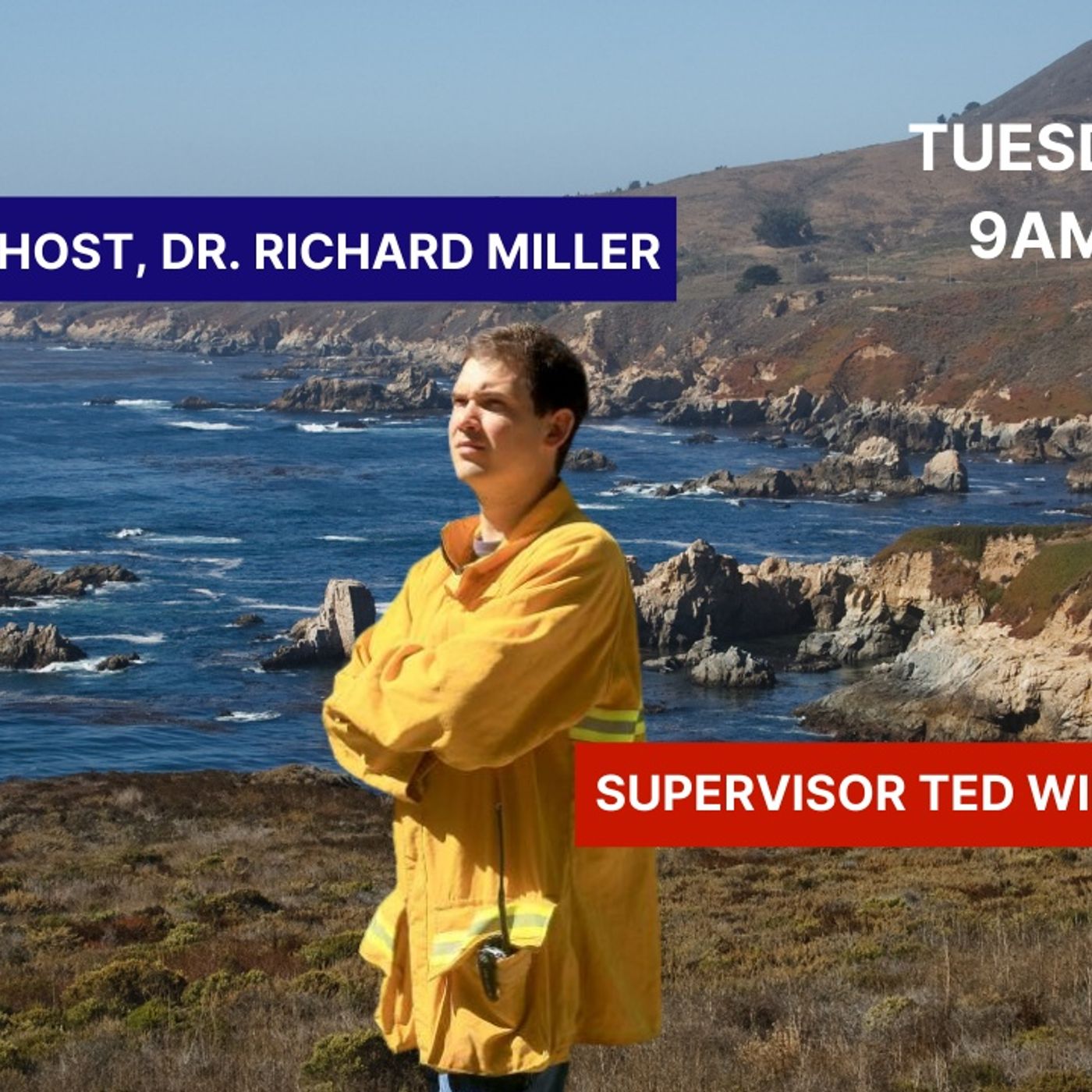