September 16, 1965. Cesar Chavez and the National Farmworkers Association have been plotting a Mexican-American labor strike for years, concentrating their efforts in the farming community of Delano, California. But just one week earlier, Filipino farmworkers decided to strike on their own, disrupting these carefully organized plans. So Mexican-American farmworkers and their families gather at a local church in Delano to hear whether Chavez has made a decision: will they join the Filipinos and strike, even if they might not be ready? The answer is a resounding yes. What happened when the Filipinos and Mexicans joined forces? And how did a labor movement started by farmworkers in a small California town take the nation by storm?

Special thanks to Matthew Garcia, author of "From the Jaws of Victory: The Triumph and Tragedy of Cesar Chavez and the Farm Worker Movement."

Land of the Free?

No Representation, No Peace 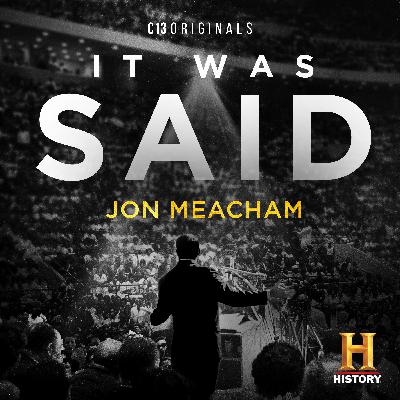 Introducing: It Was Said

The Birth of Hip Hop