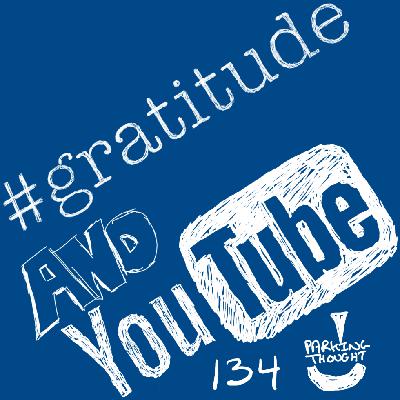 
Welcome to Parking Thought. I’m Jacob and I’m glad you’re here today. Thank you for joining the show where we discuss creating a recipe for gratitude out of the everyday experiences in our lives.

Oftentimes all we have to do is take a look at regular events in a different way.
Today let’s jump into

YouTube’s existence demonstrates the successful achievement of three ingredients we struggled with in the early days of the internet:

All three of those ingredients exist today, but they didn’t initially. They were built by thousands of people looking at the technical challenges in front of them and taking the next step forward that they could. Now today we assume it was all destined to happen. It wasn’t. Destined to succeed is a myth. Destined to fail is the norm.

If we were going to base things on what was destined to happen then we should be living in a world with Microsoft phones in our pocket. After all Bill Gates talked about something much like the smart phone in his 1995 book, The Road Ahead. Of course, back then he called them Wallet PCs:

Wallet PCs with the proper equipment will be able to tell you where you are anyplace on the face of the Earth. GPS receivers…will be built into many wallet PCs. The wallet PC will connect you to the information highway while you travel a real highway and tell you where you are. Its built-in speaker will be able to dictate directions to you to let you know that a freeway exit is coming up or that the next intersection has frequent accidents. It will monitor digital traffic reports and warn you that you’d better leave for the airport early or suggest an alternate route…

Some wallet PCs will be simple and elegant and offer only the essentials such as a small screen, a microphone, a secure way to transact business with digital money, and the capability to read or otherwise use basic information. Others will bristle with all kinds of gadgets, including cameras, scanners that will be able to read printed text or handwriting, and receivers with the global-positioning capability. Most will have a panic button for you to press when you need emergency help. Some models will include thermometers, barometers, altimeters, and heart-rate sensors. Prices will vary accordingly, but generally wallet PCs will be priced about the way cameras are today…

Bill Gates wasn’t just wrong with the name. He was wrong not to pivot his existing technology to make the Wallet PC more possible. There’s a reason why phones don’t run Windows. So, he was wrong, so what? There were hundreds of thousands of wrong bad ideas that didn’t make it into anyone’s book. Thankfully the market of ideas was able to weed out the bad ideas to let the good ones shine.

That’s not to say its without flaws. YouTube has flaws the same way you or I have flaws. Rose bushes have thorns as well, but they still beautify a garden despite the thorns.

YouTube in many ways for me is a learning platform. It’s allowed me to learn how to fix part of my car or use advanced features in applications like Affinity Photo, Microsoft Teams, and Linux. Yesterday I wanted to understand more about a writing style called Markdown. I found out, it’s not a writing style at all, but it looks super neat, and I’m hoping to be able to have a go at it over the next several months.

I’ve been creating content on YouTube since September of 2007 and I’ve uploaded more than 300 videos. To be fair my view count is not in the millions. It’s much, much smaller than that. But if we measure ourselves on our expectations of popularity we’ll miss the fact that everything we create addS value. Each video watched is value delivered. Each minute watched is me spending time with someone else trying to make their day a little brighter.

Each minute you spend sharing who you are enriches the world around you. I’m so grateful that we have the ability to share video of who we are and the things were interested in. Thank you YouTube for being a part of my recipe for gratitude.

Speaking of your recipe for gratitude, feel free to share in the comments below.
If you like the show, please share it with someone you know. 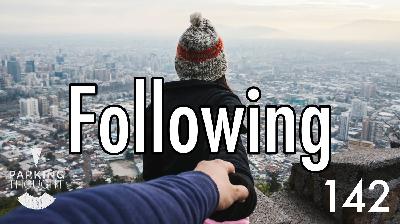 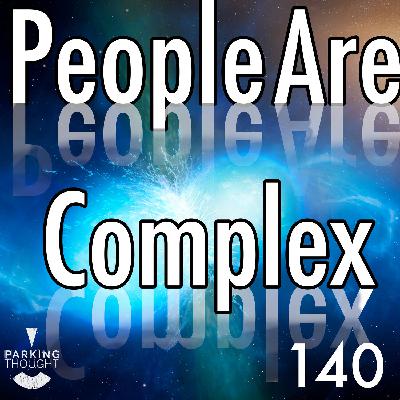 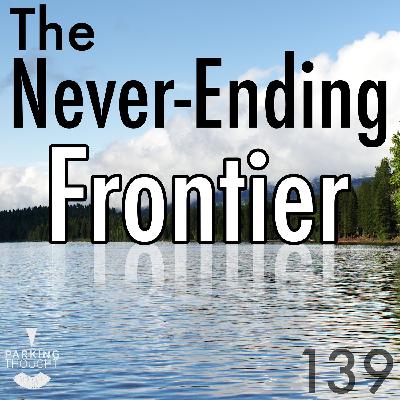 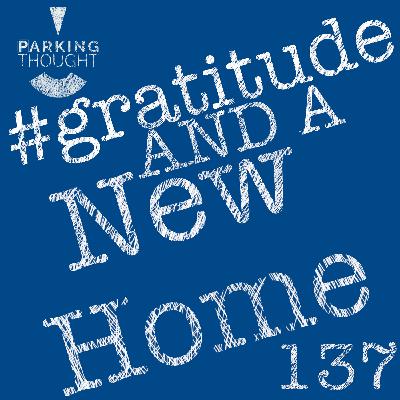 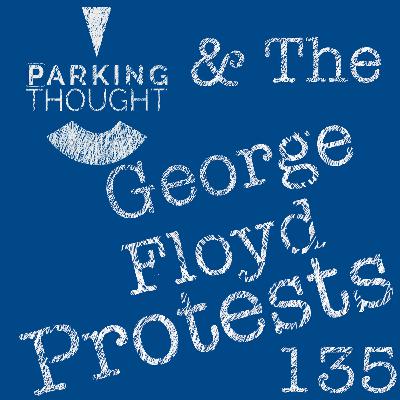 #gratitude and the Podcast Community | 127

#gratitude The Governor Paid the Fine | 125