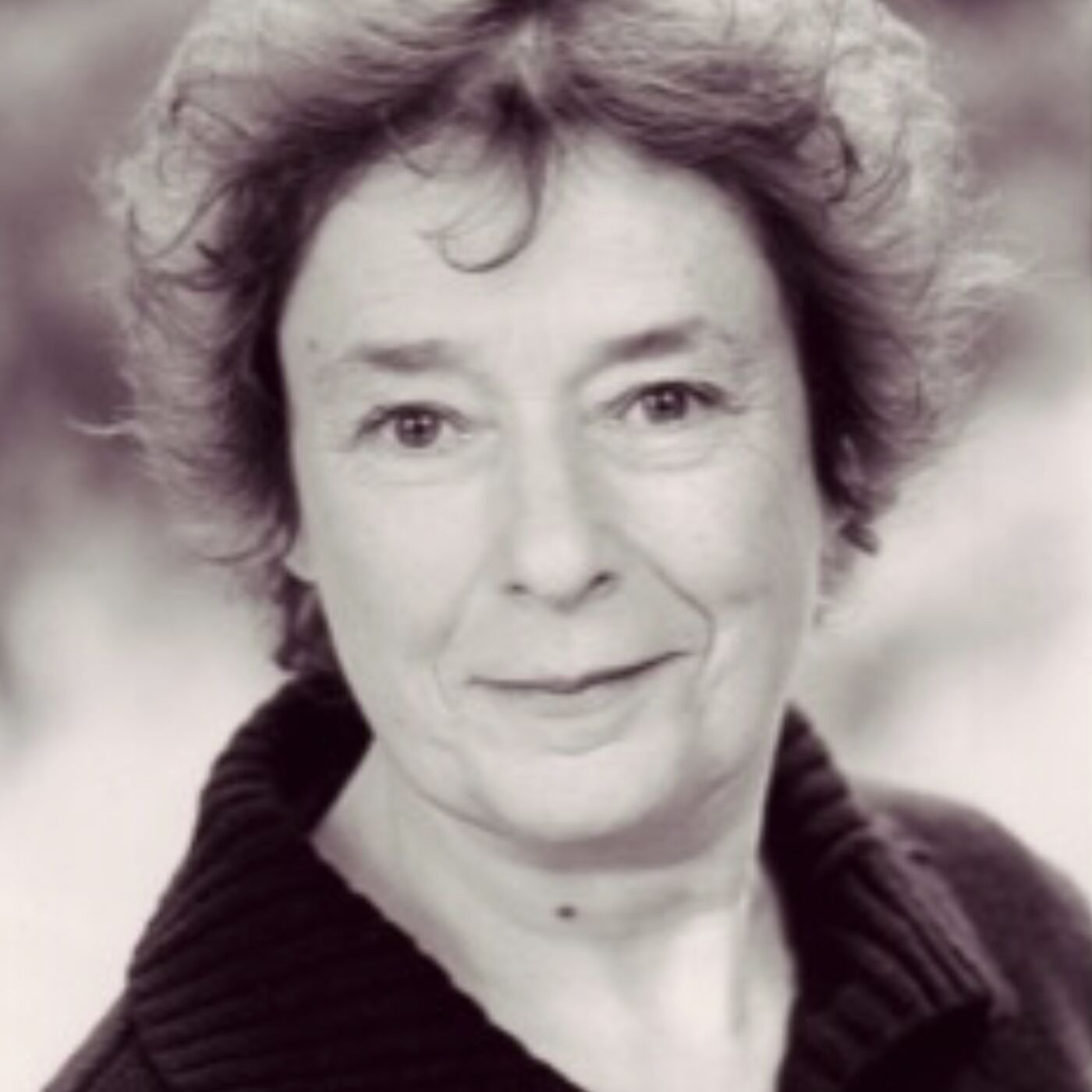 Great British Film: The East is East at 21 Interviews. No.1 - Linda Bassett who played Ella Khan

We're celebrating 21 years since the brilliant and ground breaking East is East burst into our cinemas. The classic BAFTA Award Winning Brit Flick was an hilarious movie with serious undertones - tackling both racism and domestic violence. Here the film's female lead Linda Bassett (Ella Khan) talks about the inspiration for the movie and the challenges the cast and crew faced in bringing Ayub Khan Din's original play (produced by Tamasha Theatre Company at the Royal Court) to the big screen. Linda's interview will be followed  by chats with Lesley Nicol who played Auntie Annie and Chris Bisson who played Ella's son Saleem.

Great British Film: The East is East at 21 Interviews. No.1 - Linda Bassett who played Ella Khan