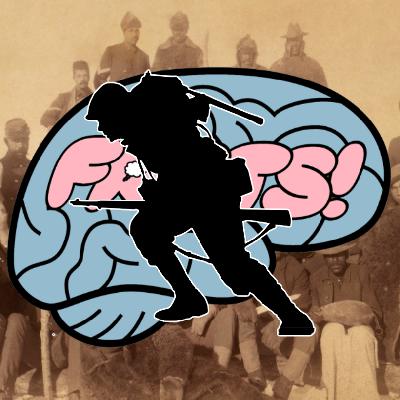 Since colonial times, African-Americans have fought in America’s wars.  Black soldiers have put their lives on the line for a country that for centuries has enslaved, segregated, and discriminated against them.  Until the Korean War, blacks served in segregated units under racist leadership and were often relegated to labor and service units. Despite the continuous discriminatory treatment that denied blacks full participation in America’s wars and military efforts, these brave men and women lived lives that deserved to be remembered.

Reach out and touch Moxie on FB, Twit, the 'Gram or email. 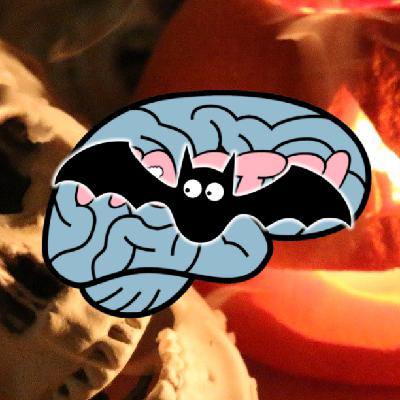 This is Halloween listener special (ep. 131) 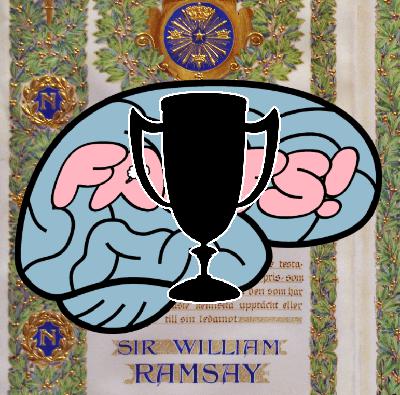 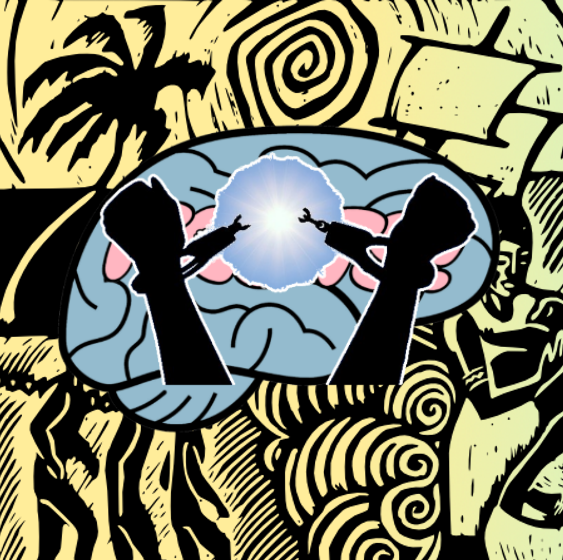 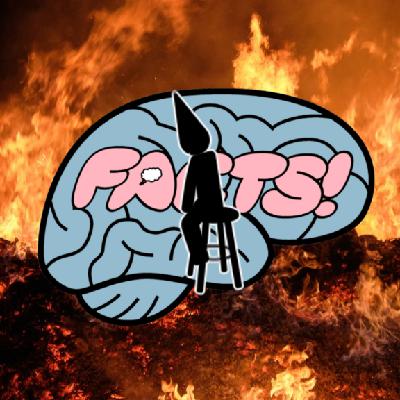 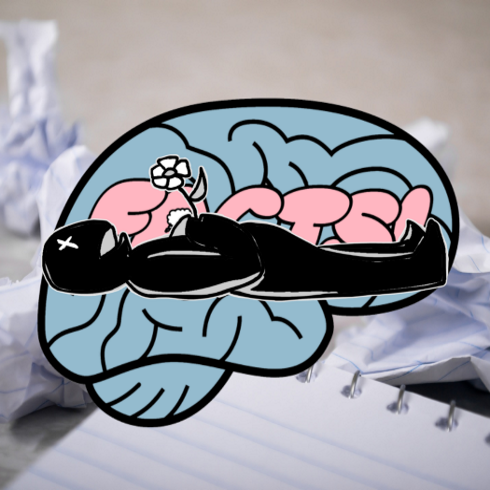 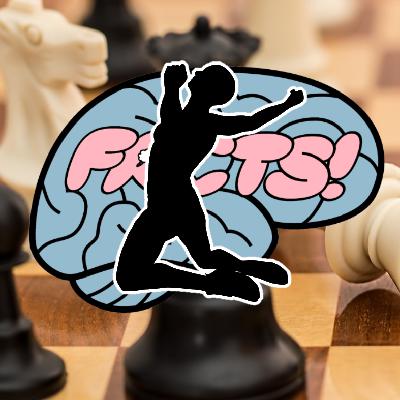 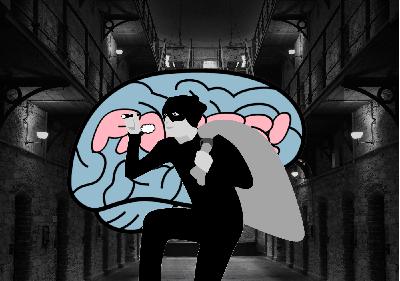 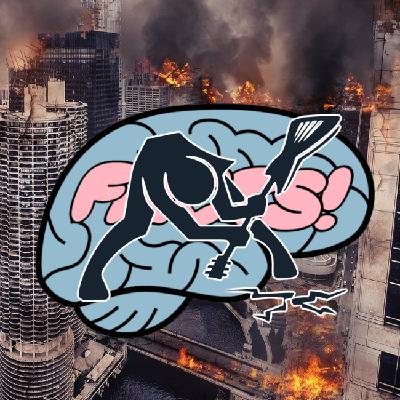 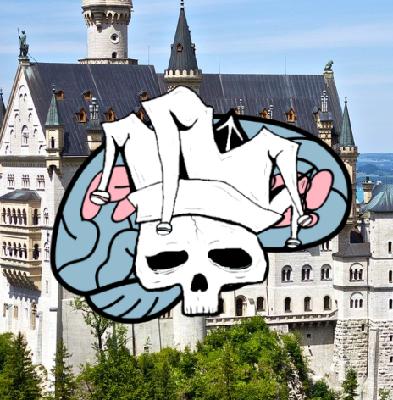 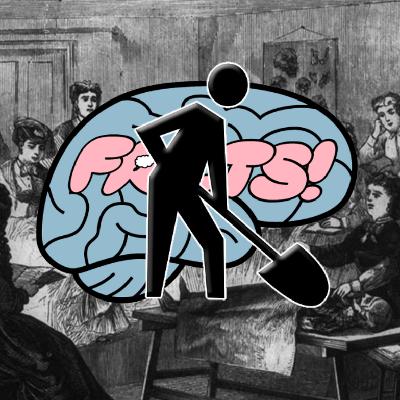 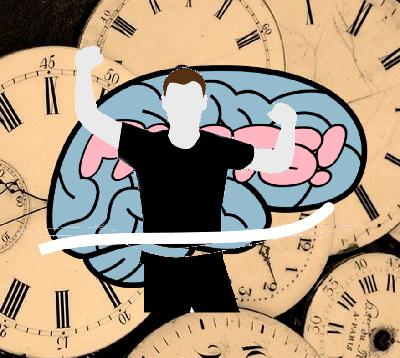 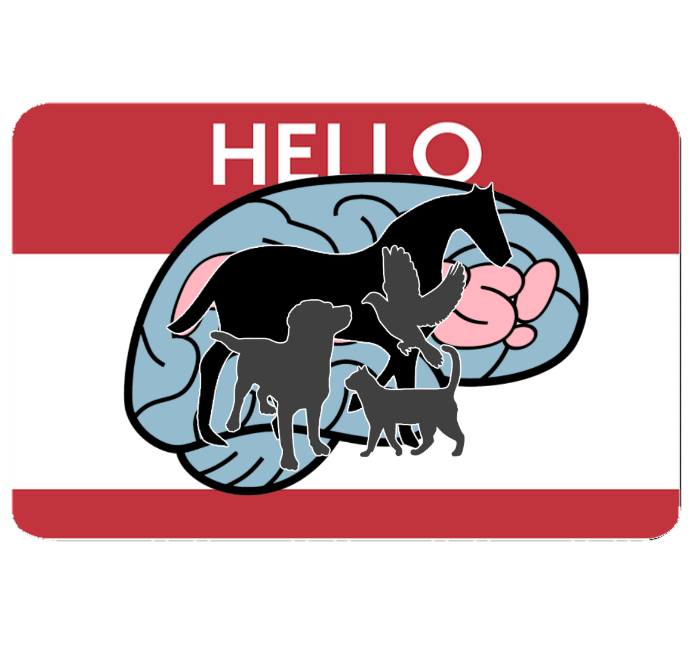 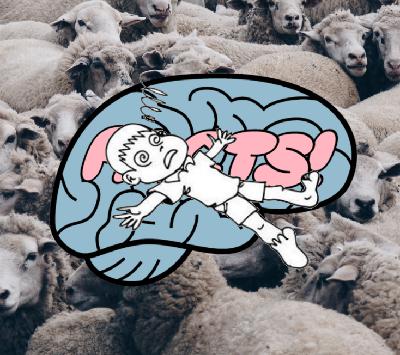 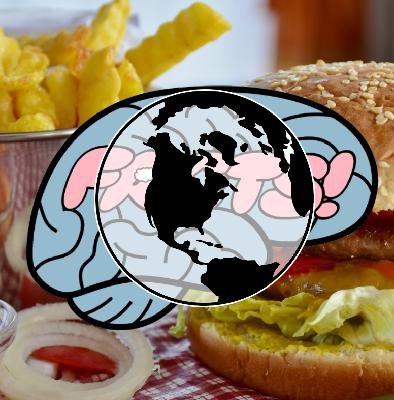 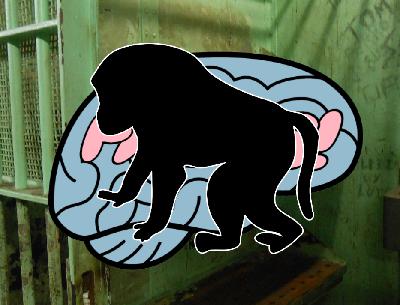 The Great Escapes, with Life Death and Taxonomy (ep. 117) 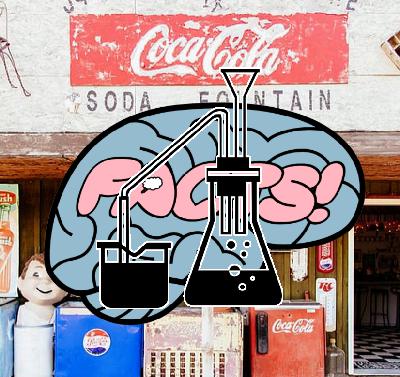 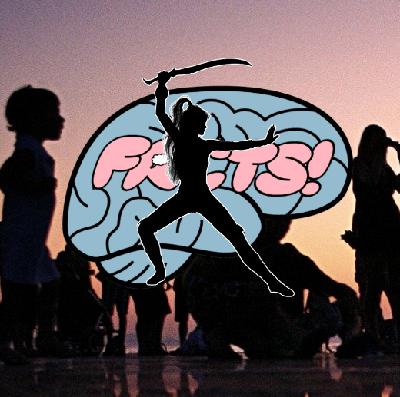 Sisters Doing It For Themselves, with Herstory On The Rocks (ep. 115) 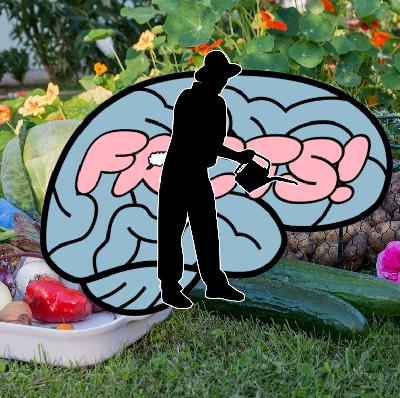 How Does Your Garden Grow, with Nooks and Crannies (ep. 114) 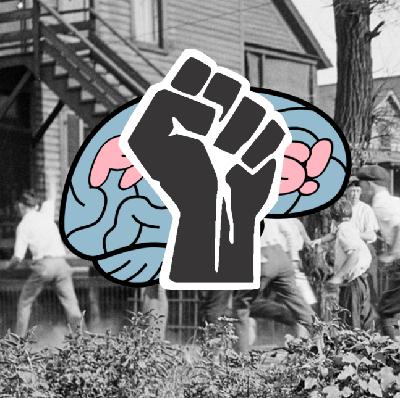 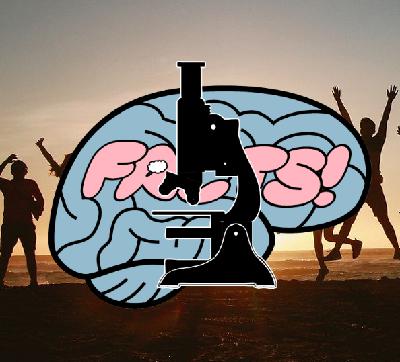 Bitty Beasty Buddies, with Everything I Learned From Movies (ep. 112)