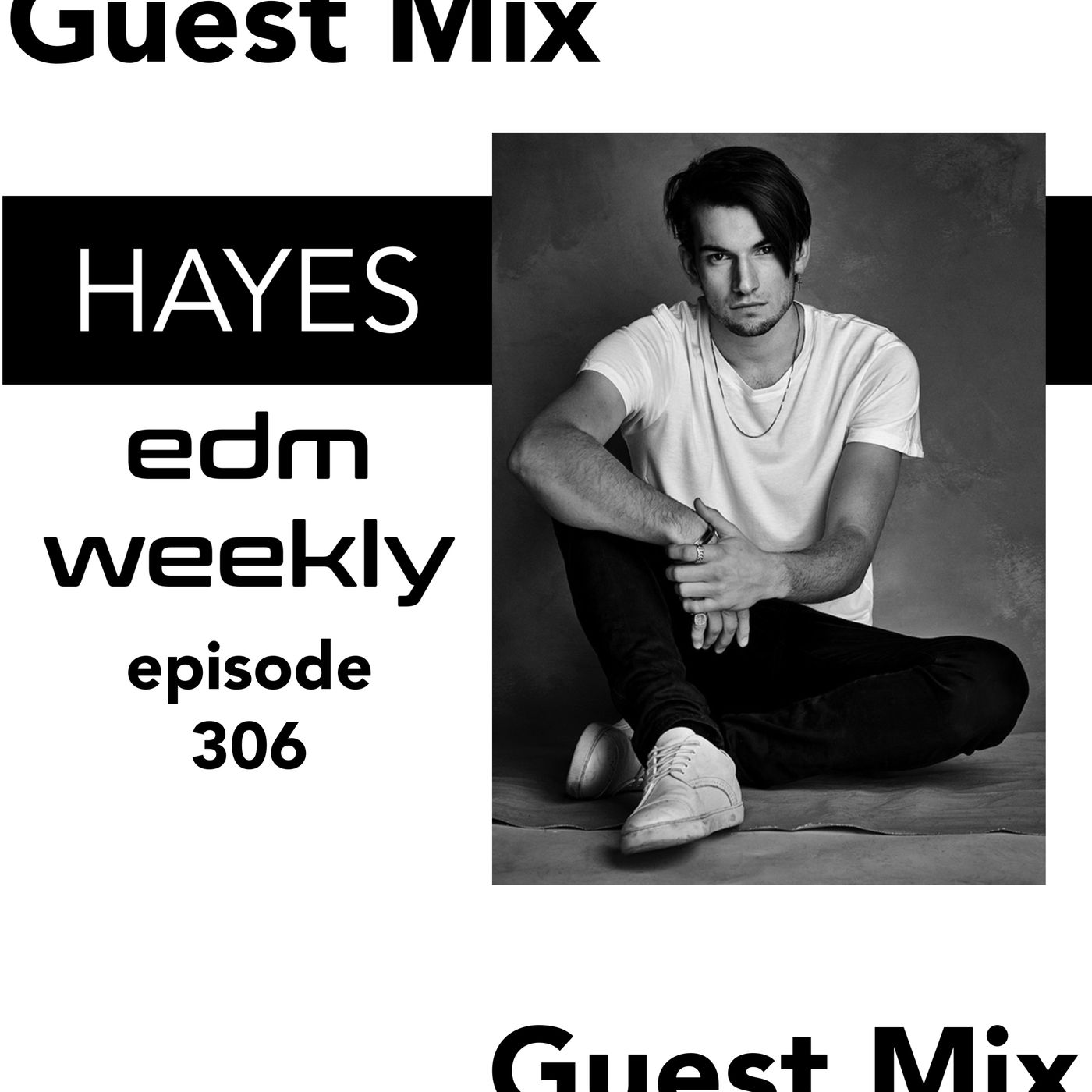 HAYES (real name Thomas Hayes) developed a dedicated fanbase (1.2M followers) after his breakthrough performance in the drama series and international phenomenon Skam. Since then, he’s been preparing to make the shift into music, with “Where I Belong” marking his debut release. 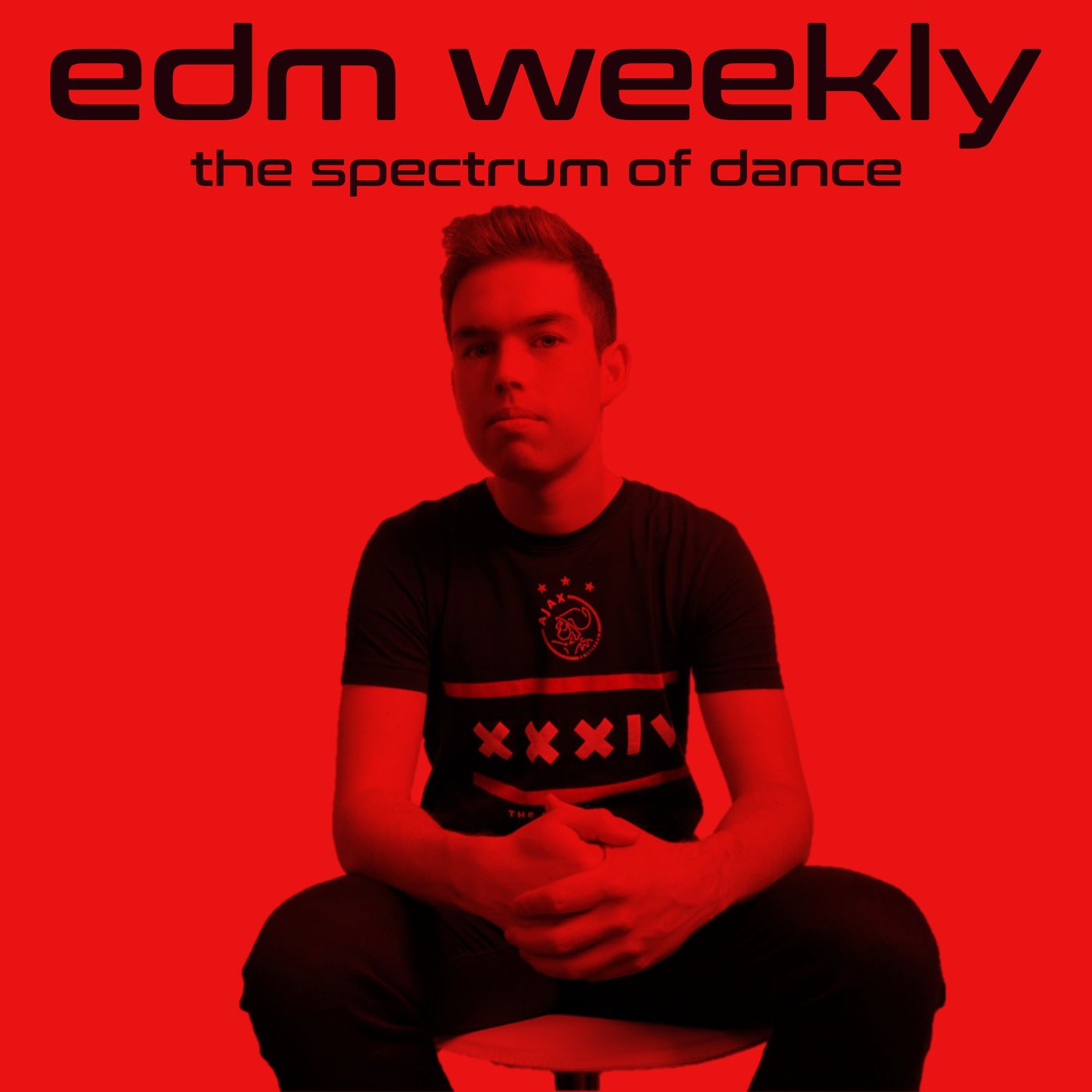 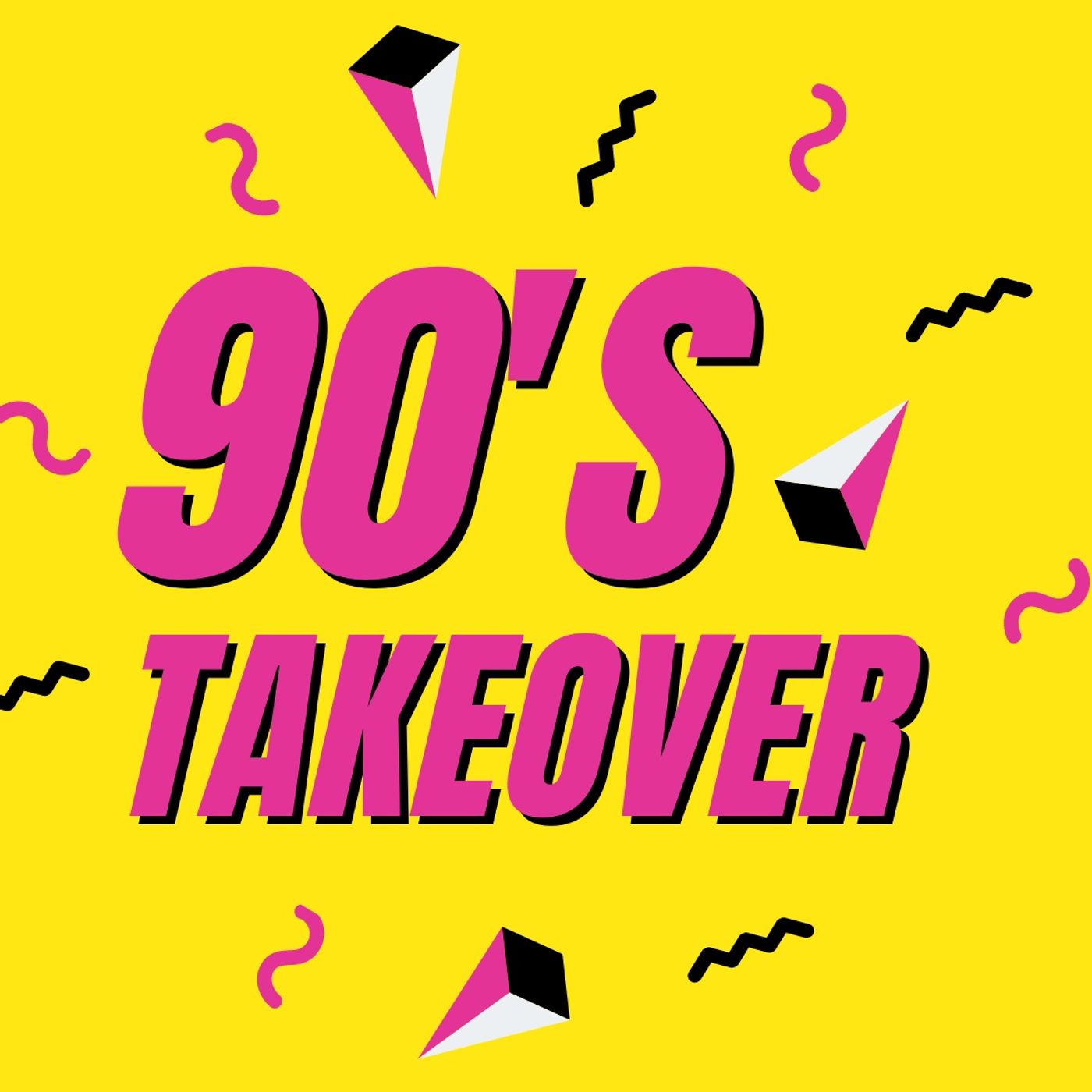 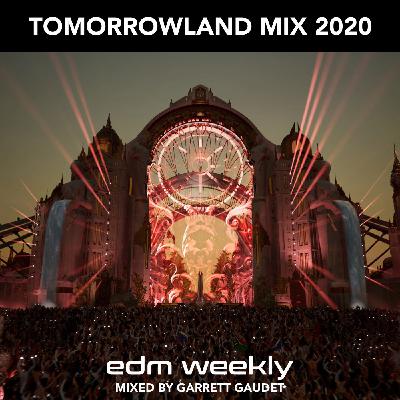 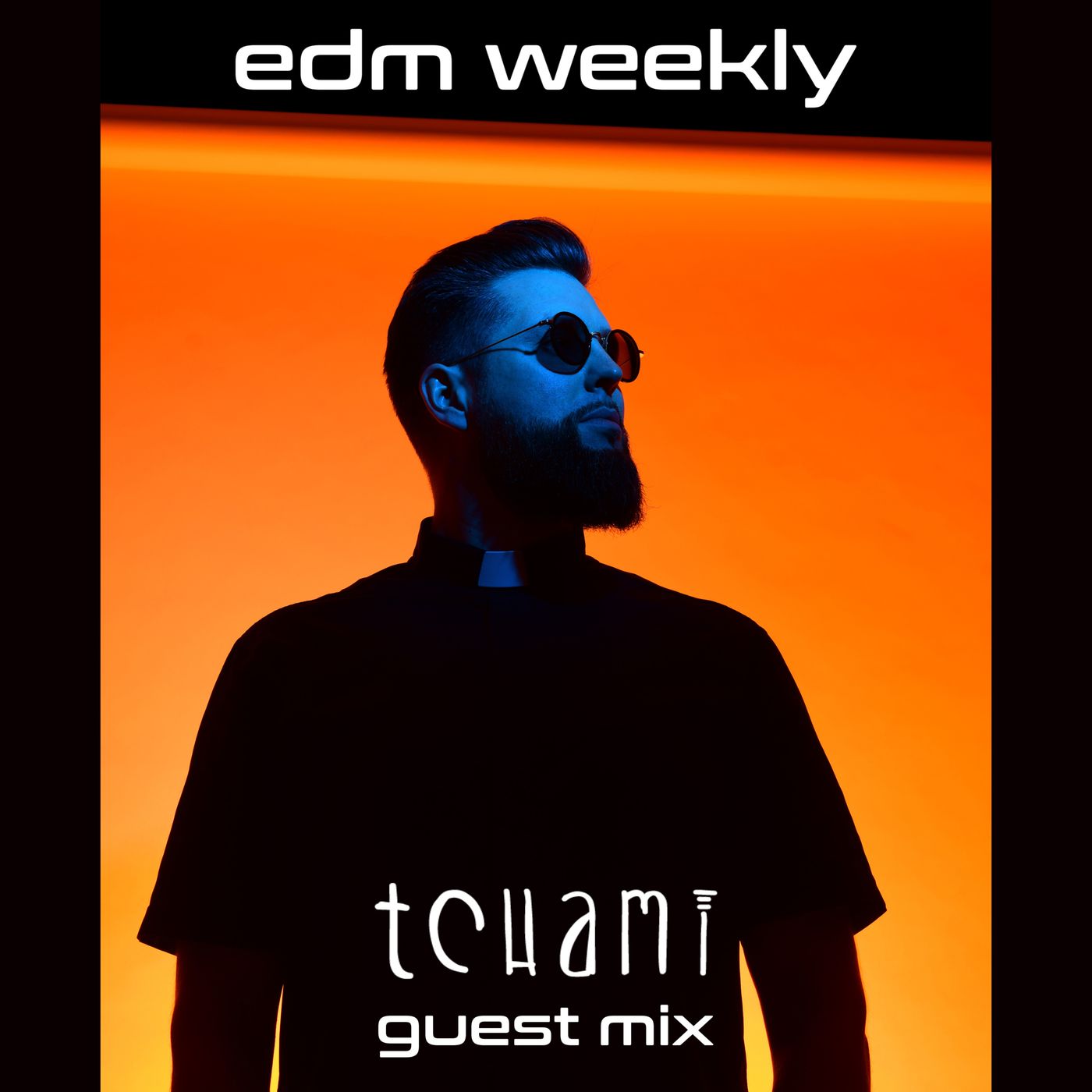