Mike Paros lives in two worlds. In one world, he’s an animal welfare specialist and mixed animal vet, meaning he works with both “companion” animals like cats and dogs, and large animals like horses, cows, goats, and sheep. He spends much of his time as a veterinarian working with animals that eventually become meat, and most of his human clients are farmers that lean right politically.

In the other world, Mike is a college professor at the Evergreen State College in Olympia, Washington. There he teaches anthrozoology and agriculture to a predominantly liberal student body -- lots of vegans and anarchists. Crossing back and forth between these two worlds invites Mike to have many discussions about how to ethically treat animals, within and outside of the meat industry.

Producer Bethany Denton spent a day shadowing Mike as he disbuds and castrates dairy calves, and she asks him whether he thinks meat can be eaten ethically.

Bethany interviewed Mike in 2018 about a class he was teaching called “Liberal Education in the College Bubble: Crossing the Political and Cultural Divide.” You can listen to that story here. 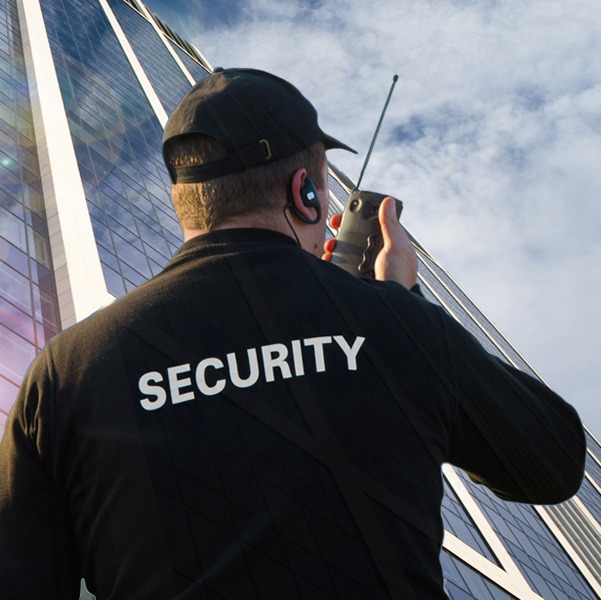 Yea, I'm gunna say I'm not going to eat meat. And man can this guy talk in circles.

HBM119: An Episode of Pebbles and Twigs