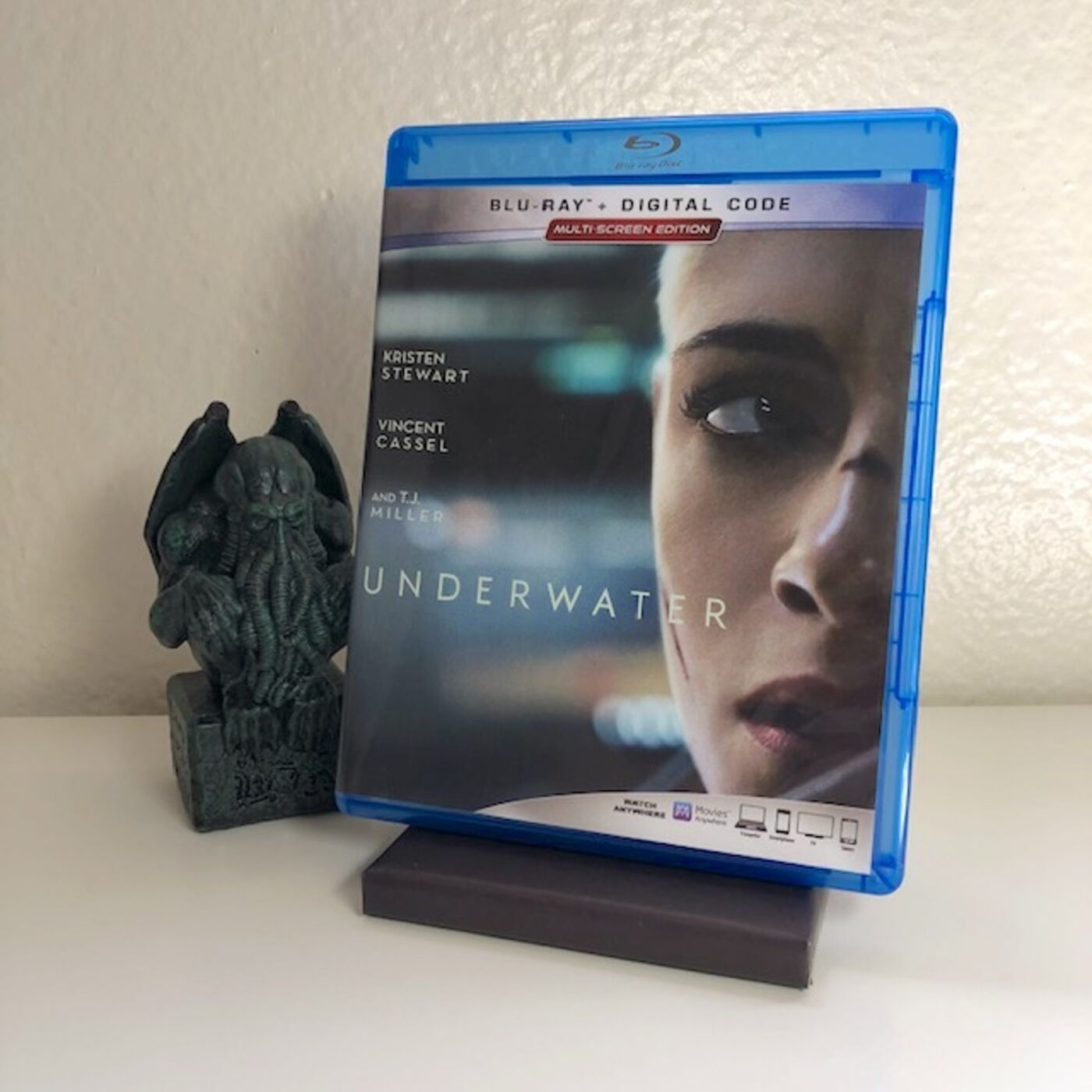 If you liked this episode and want to support HP Lovecast, consider purchasing one of our books:

Horror Literature from Gothic to Post-Modern: Critical Essays
Horror in Space : Critical Essays on a Film Subgenre
James Bond and Popular Culture: Essays on the Influence of the Fictional Superspy
The New Peplum: Essays on Sword and Sandal Films and Television Programs Since the 1990s 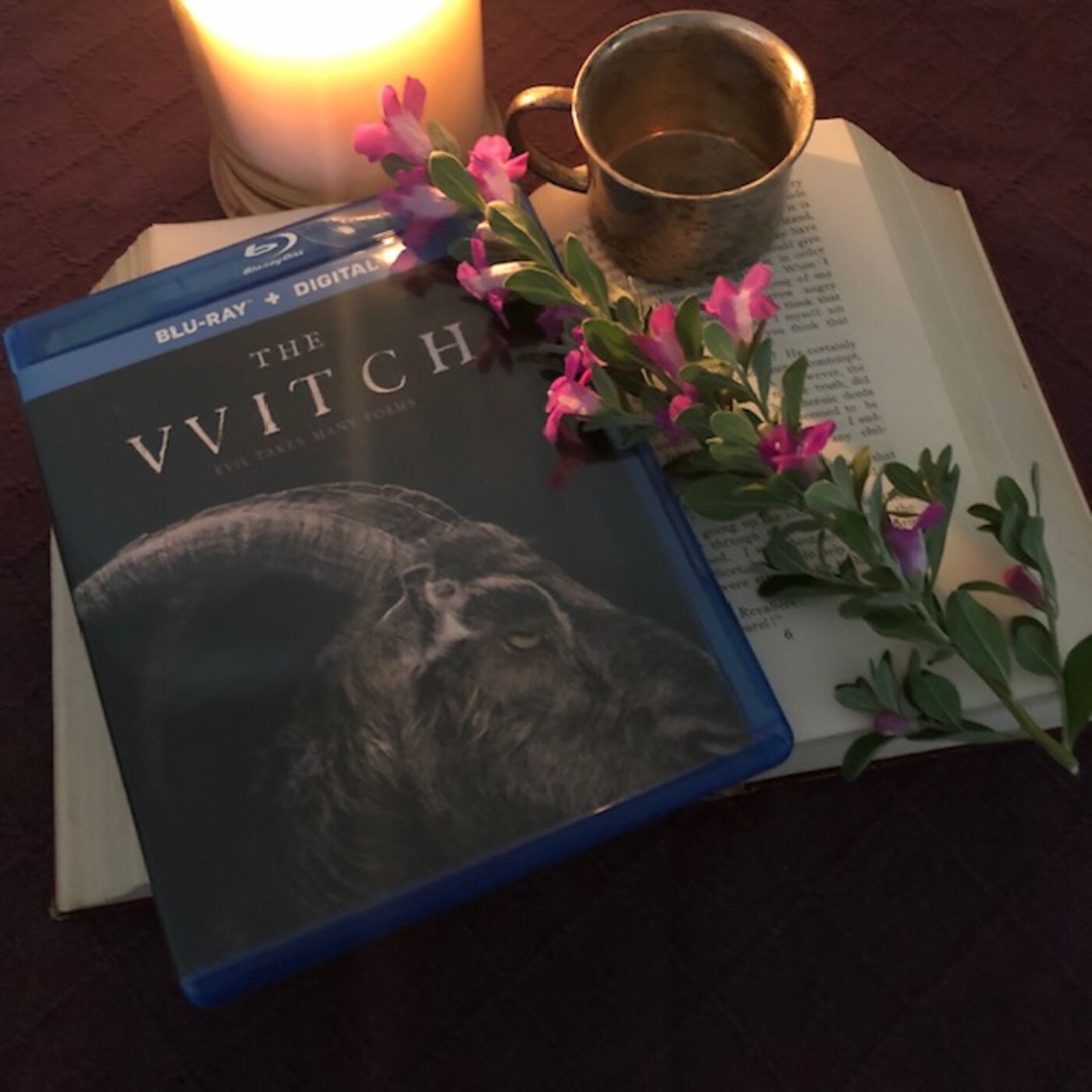 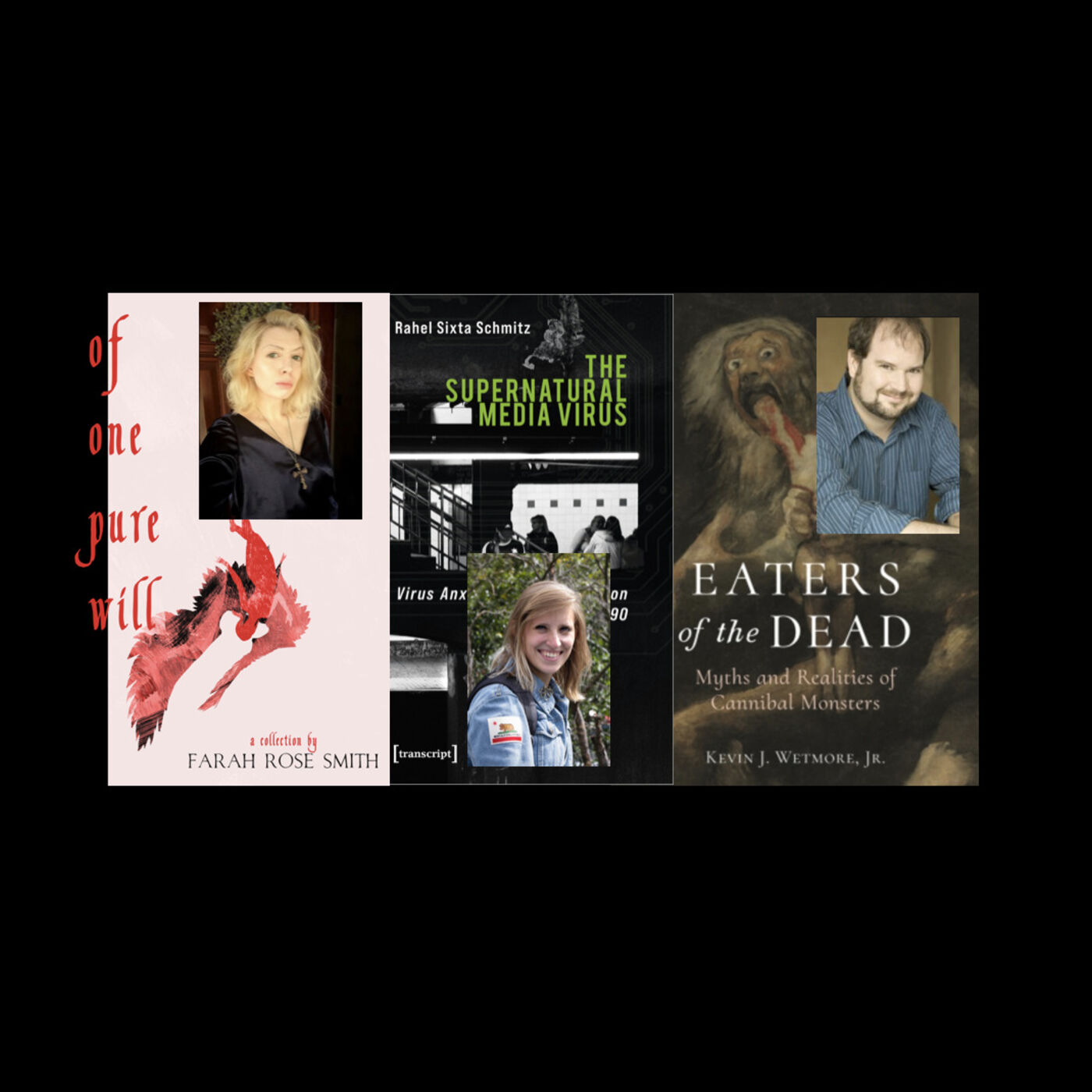 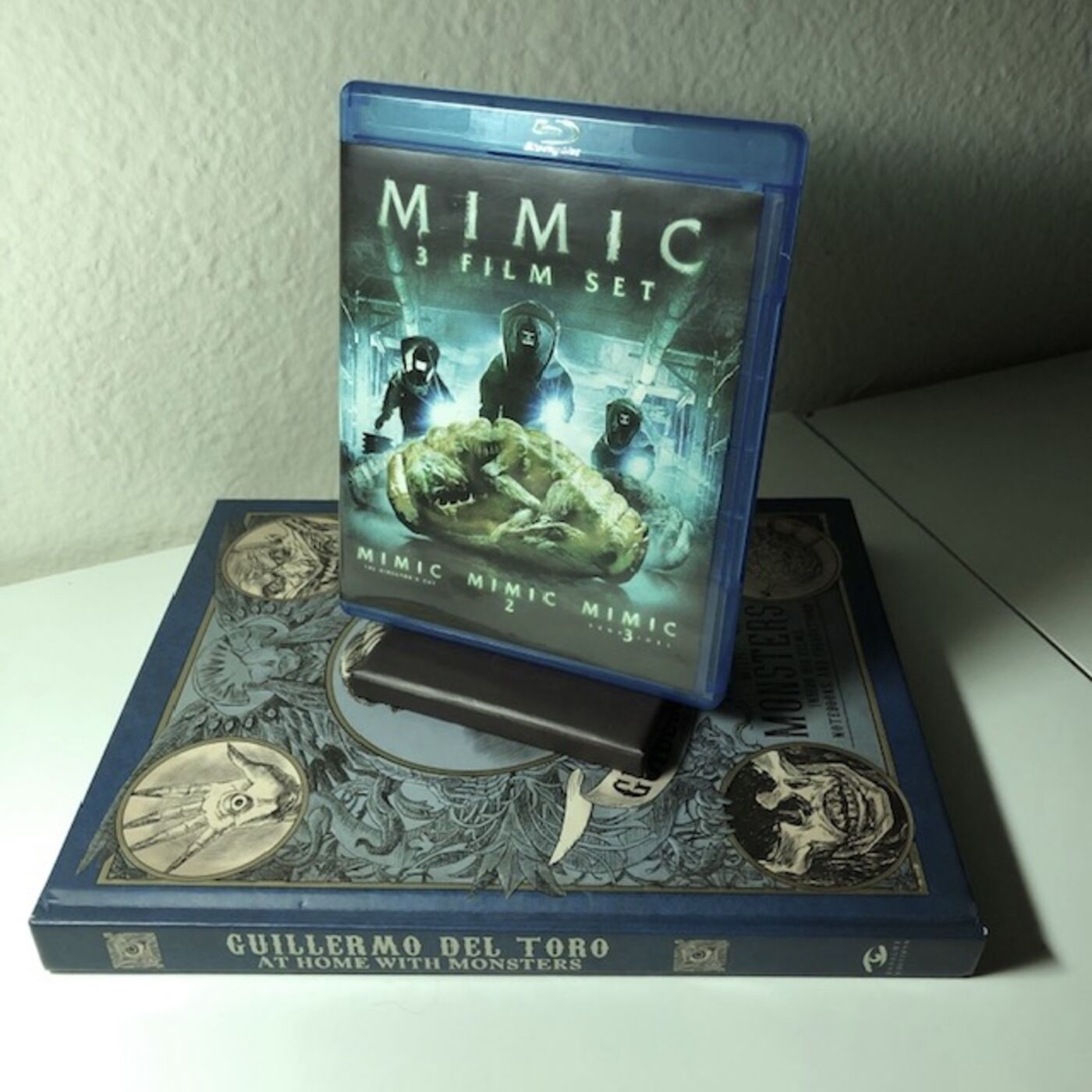 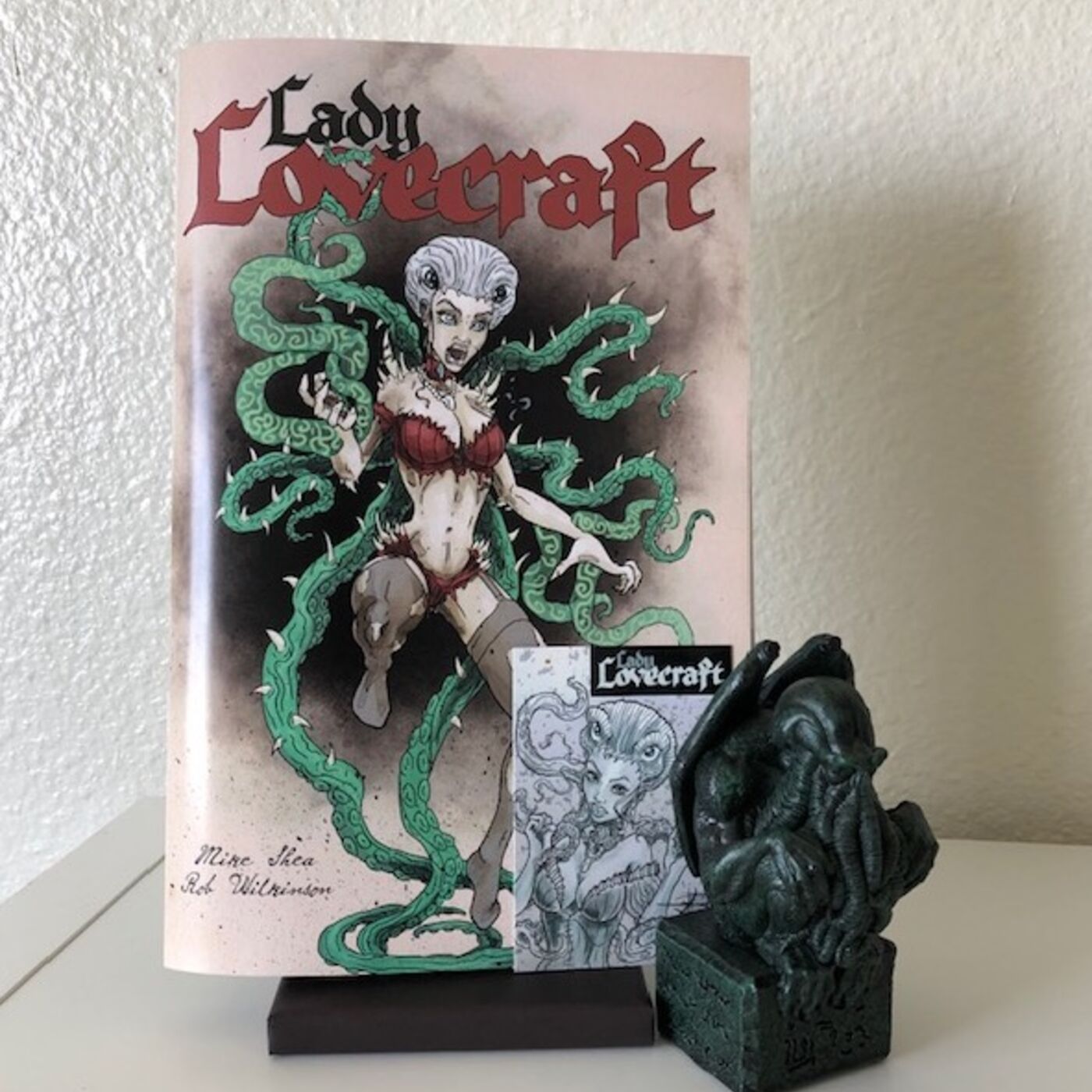 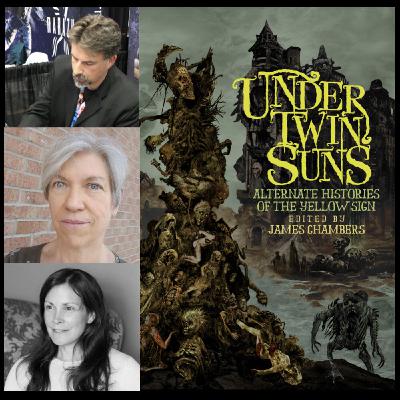 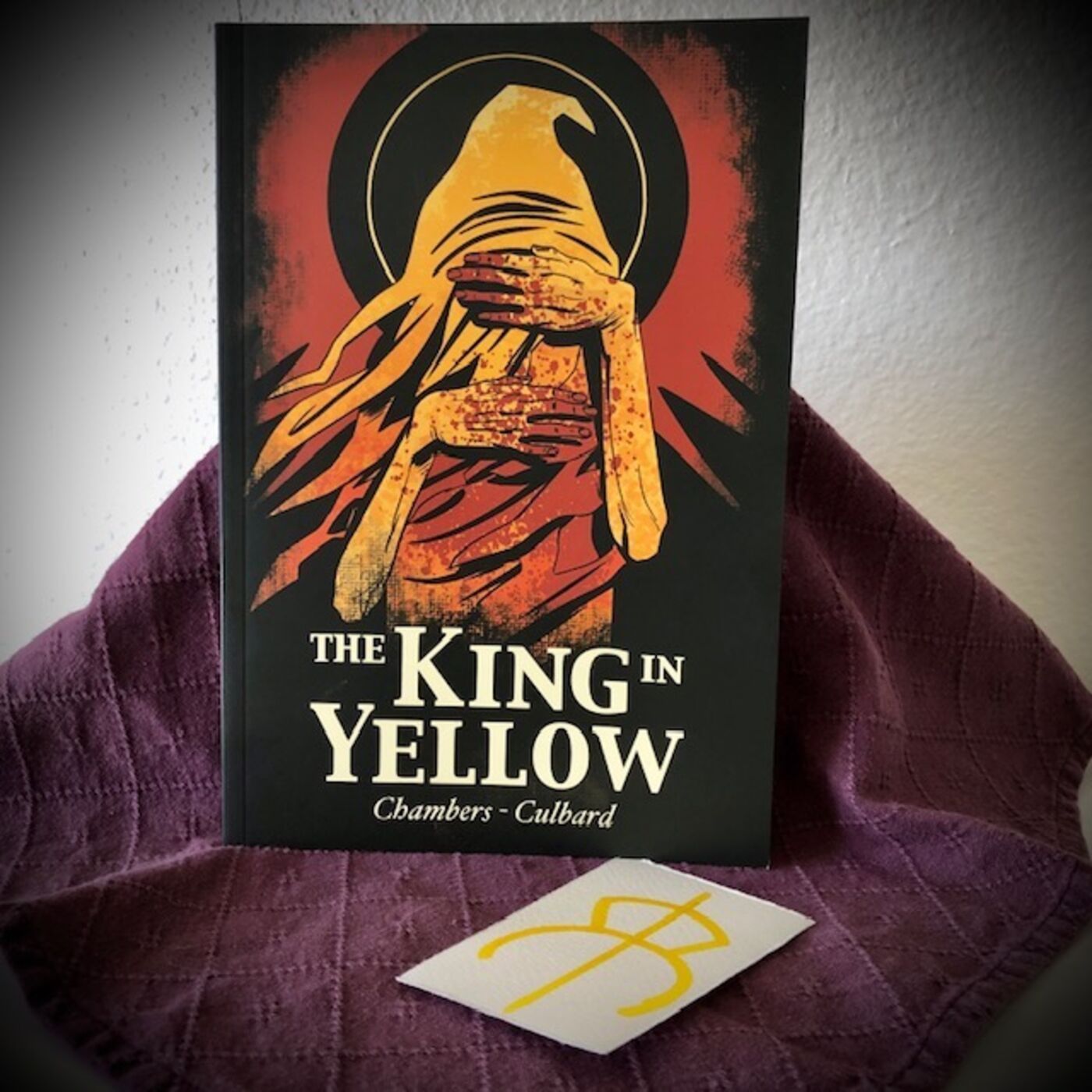 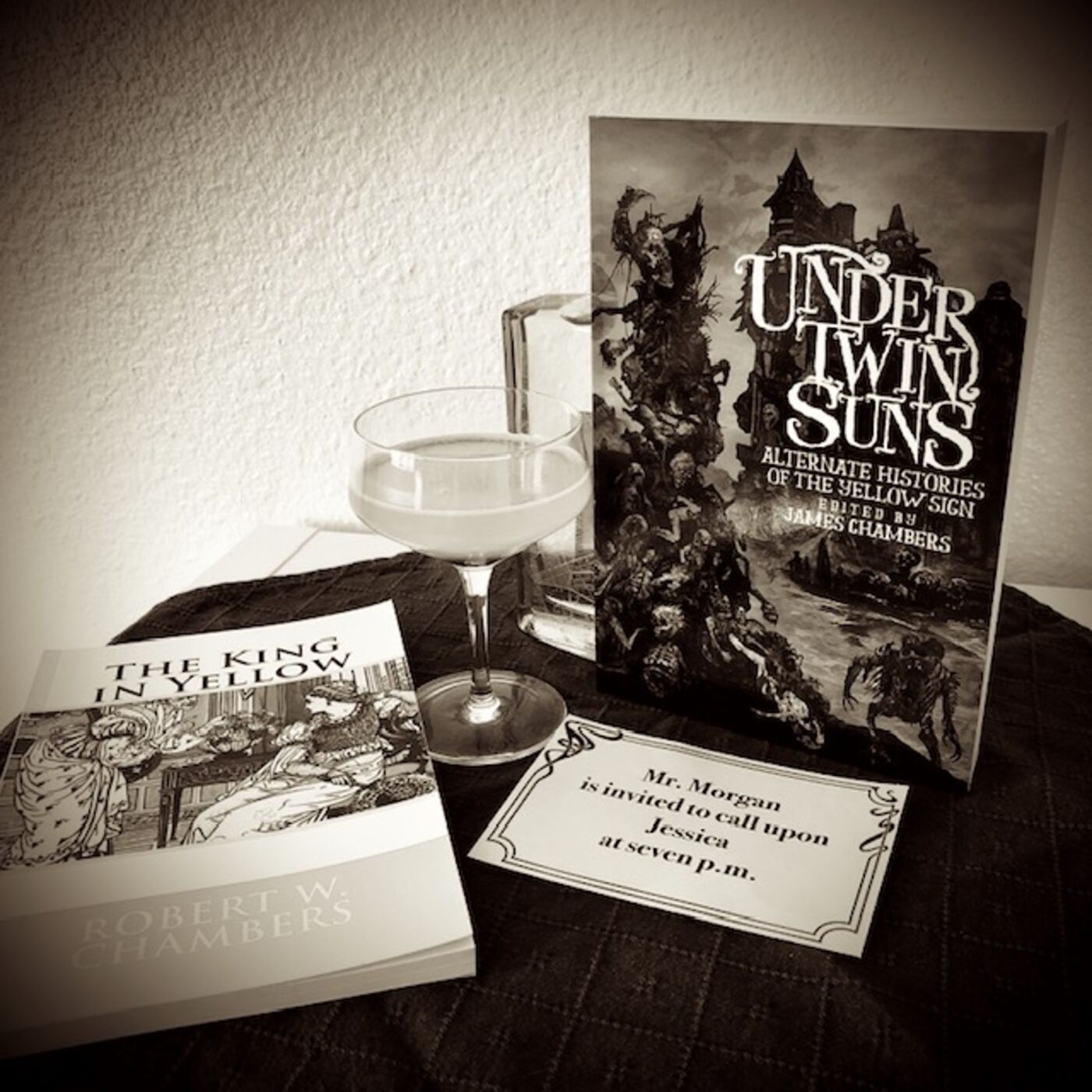 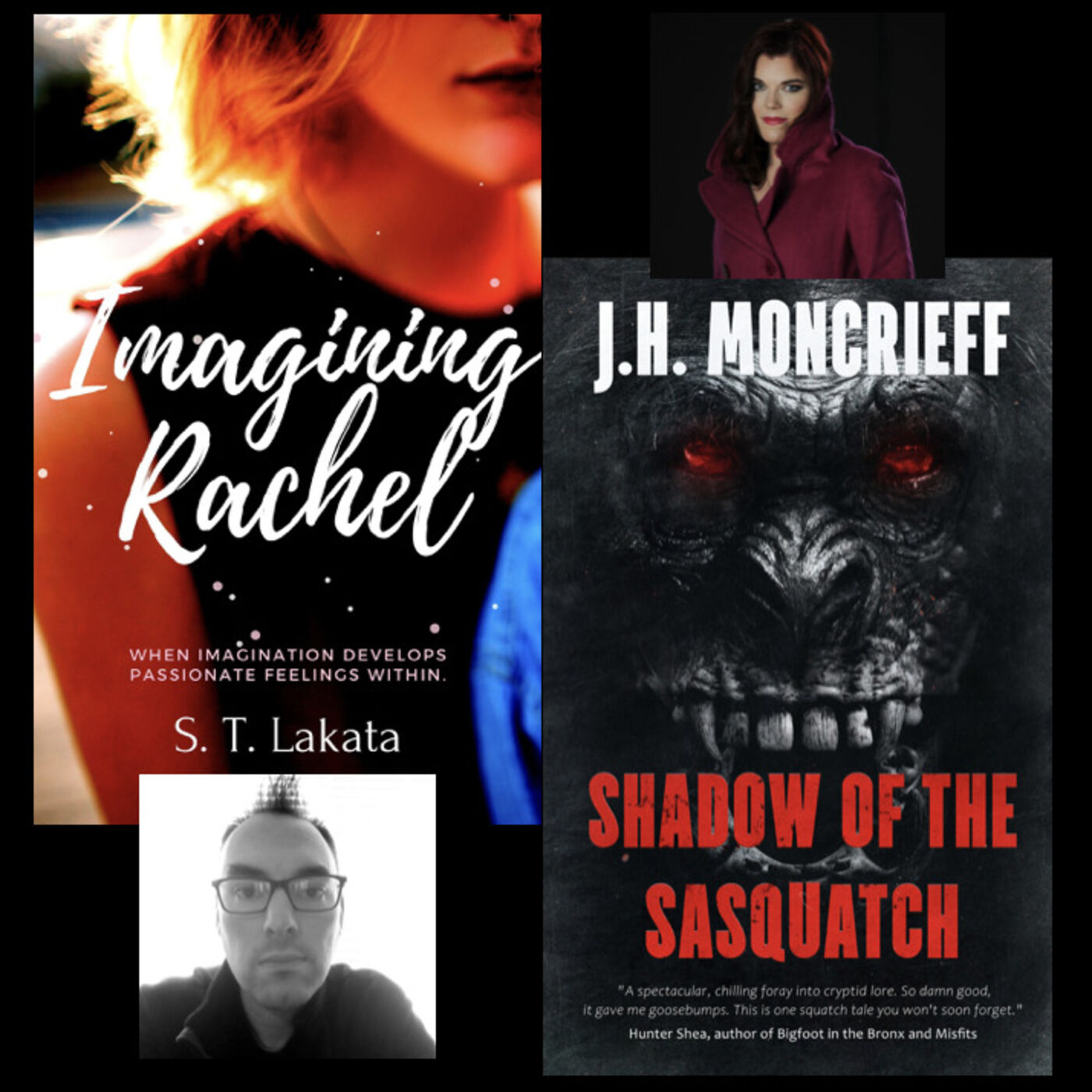 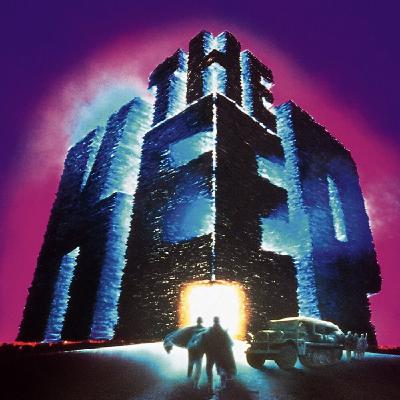 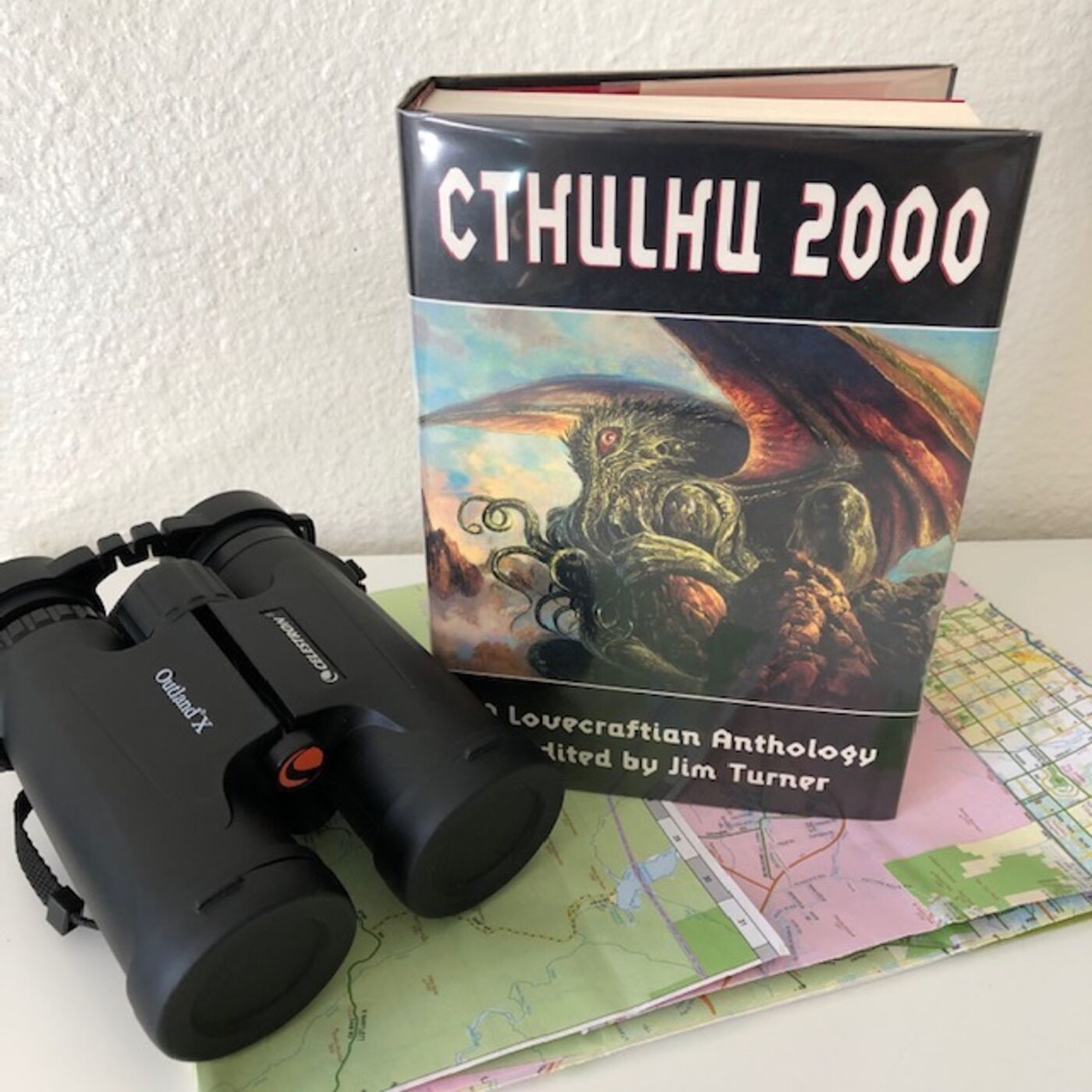 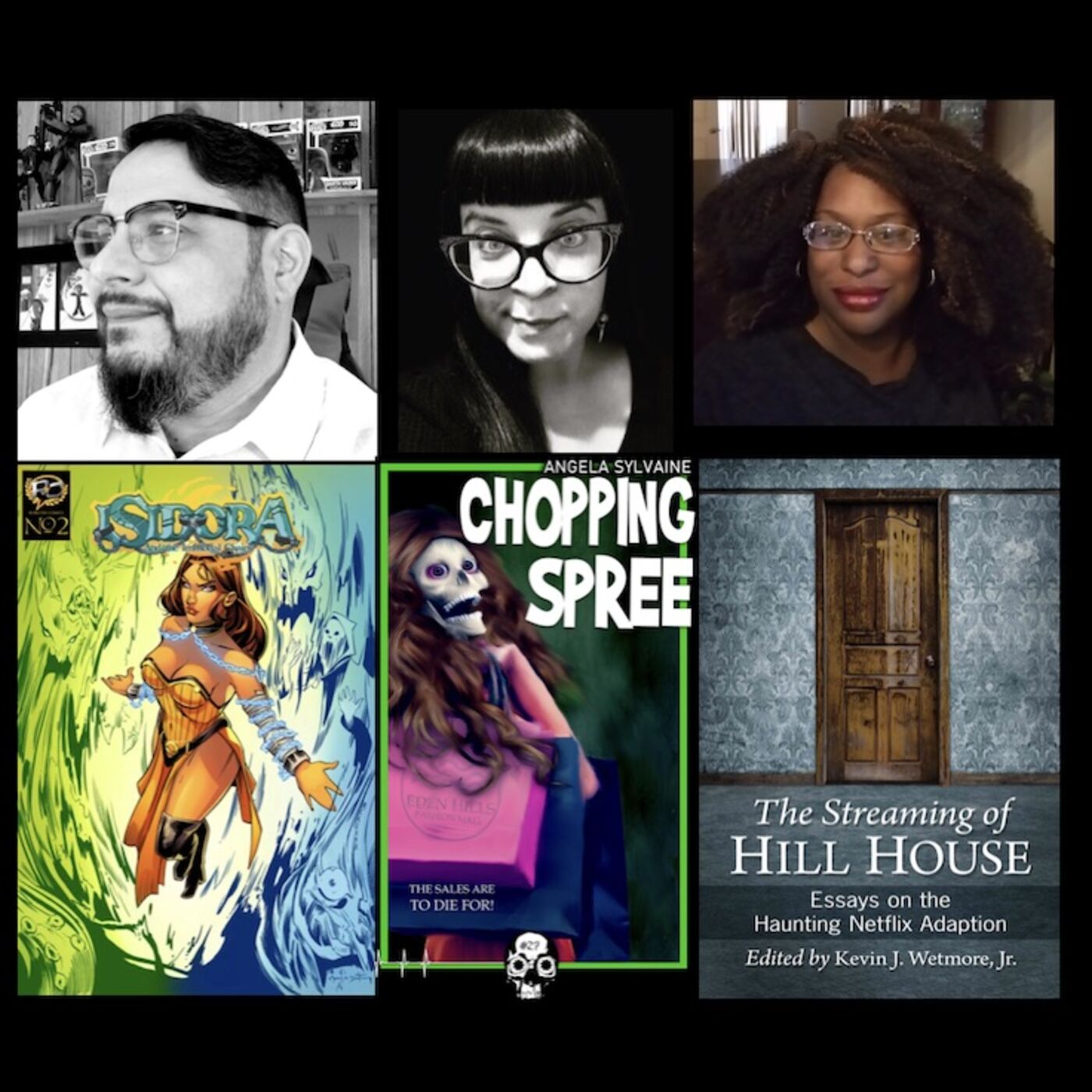 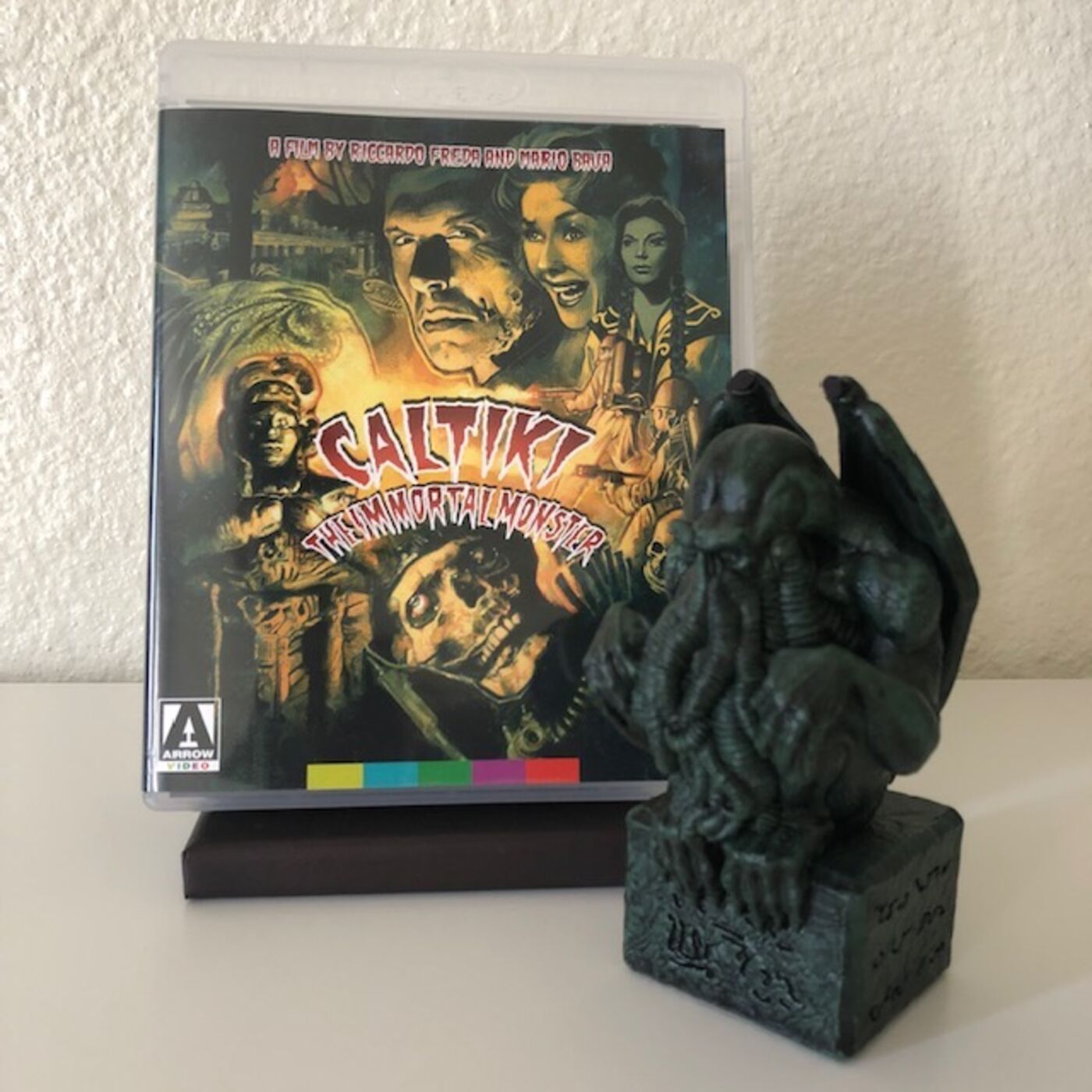 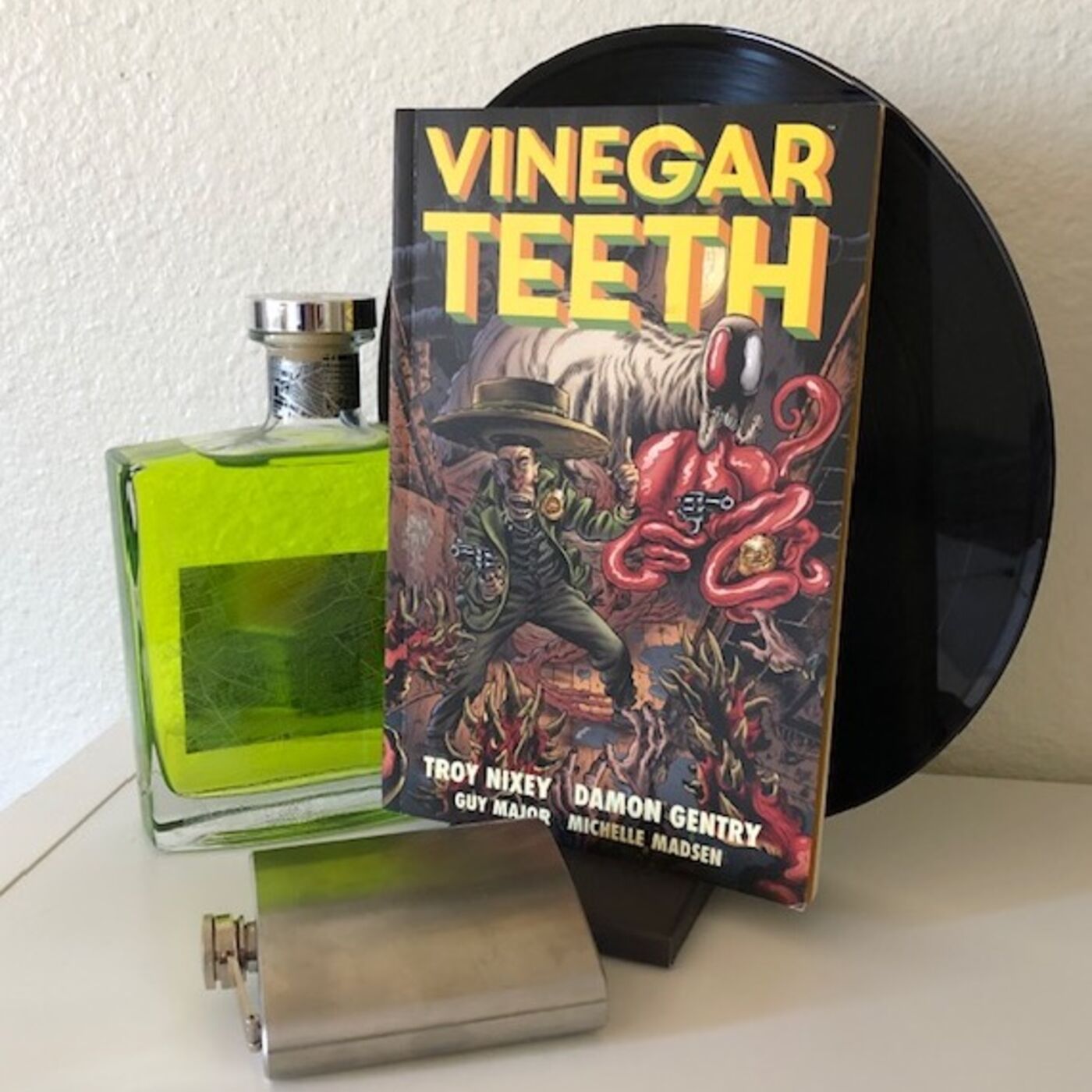 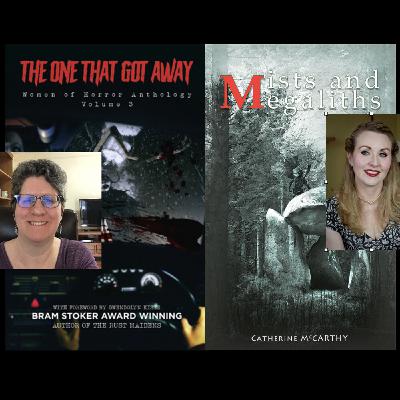 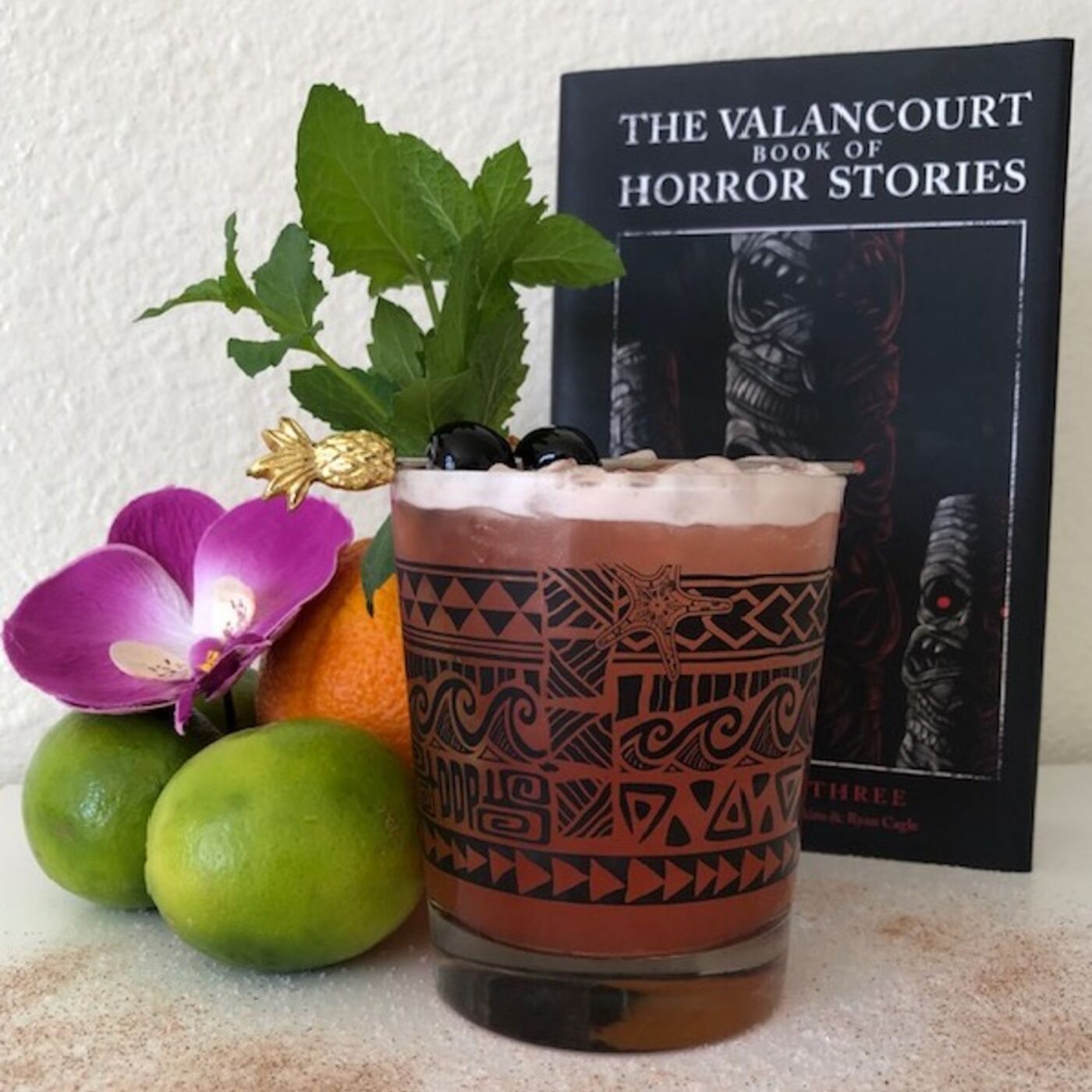 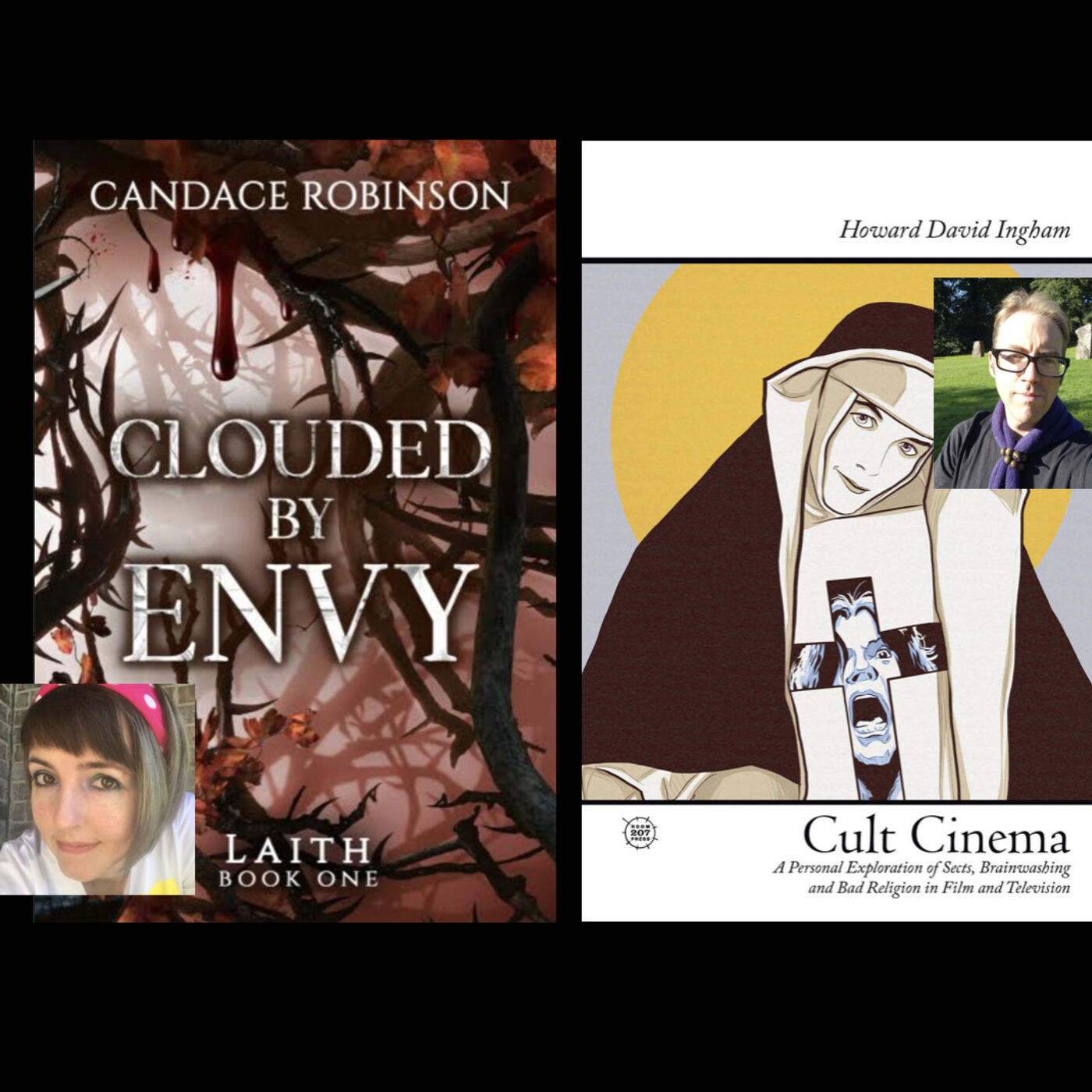 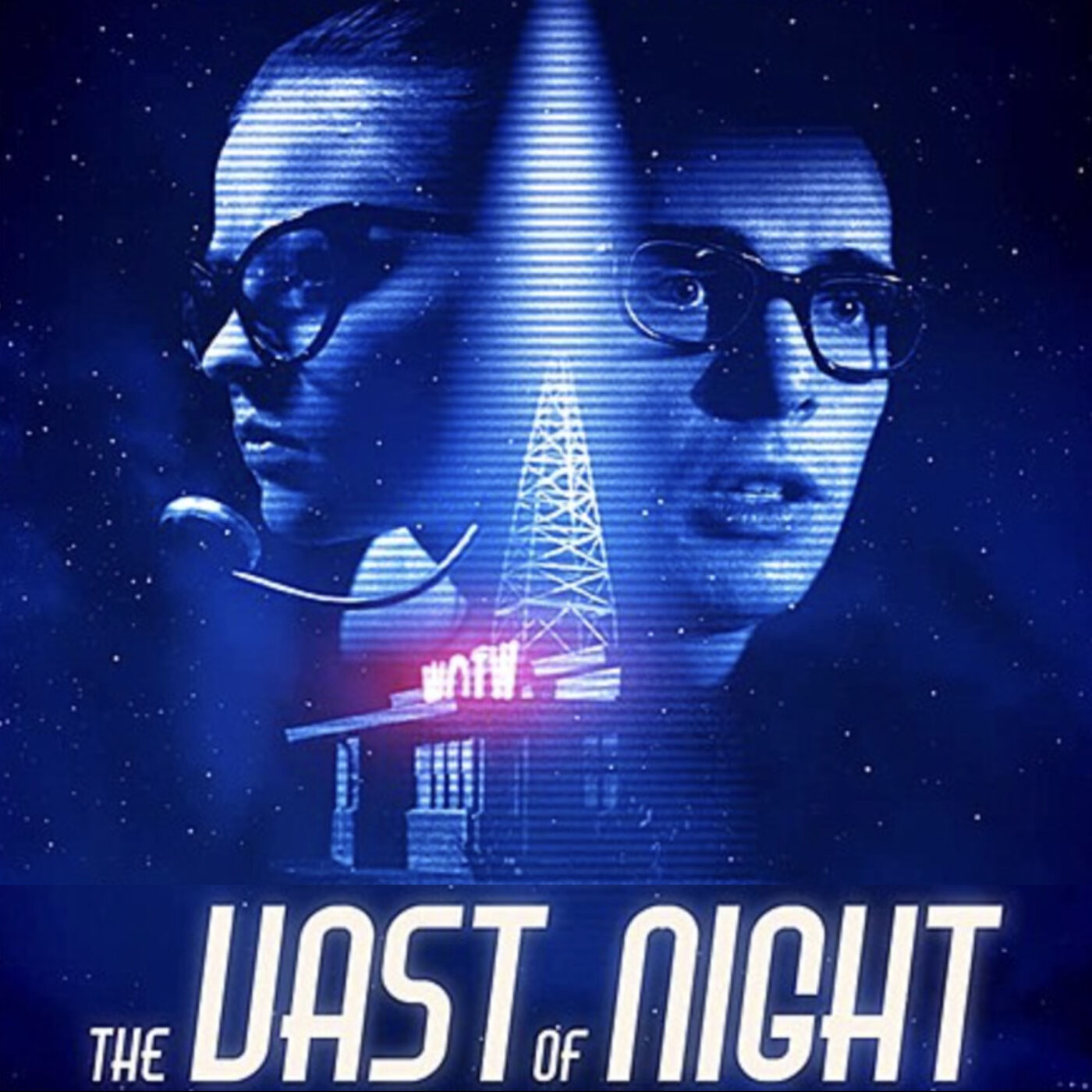 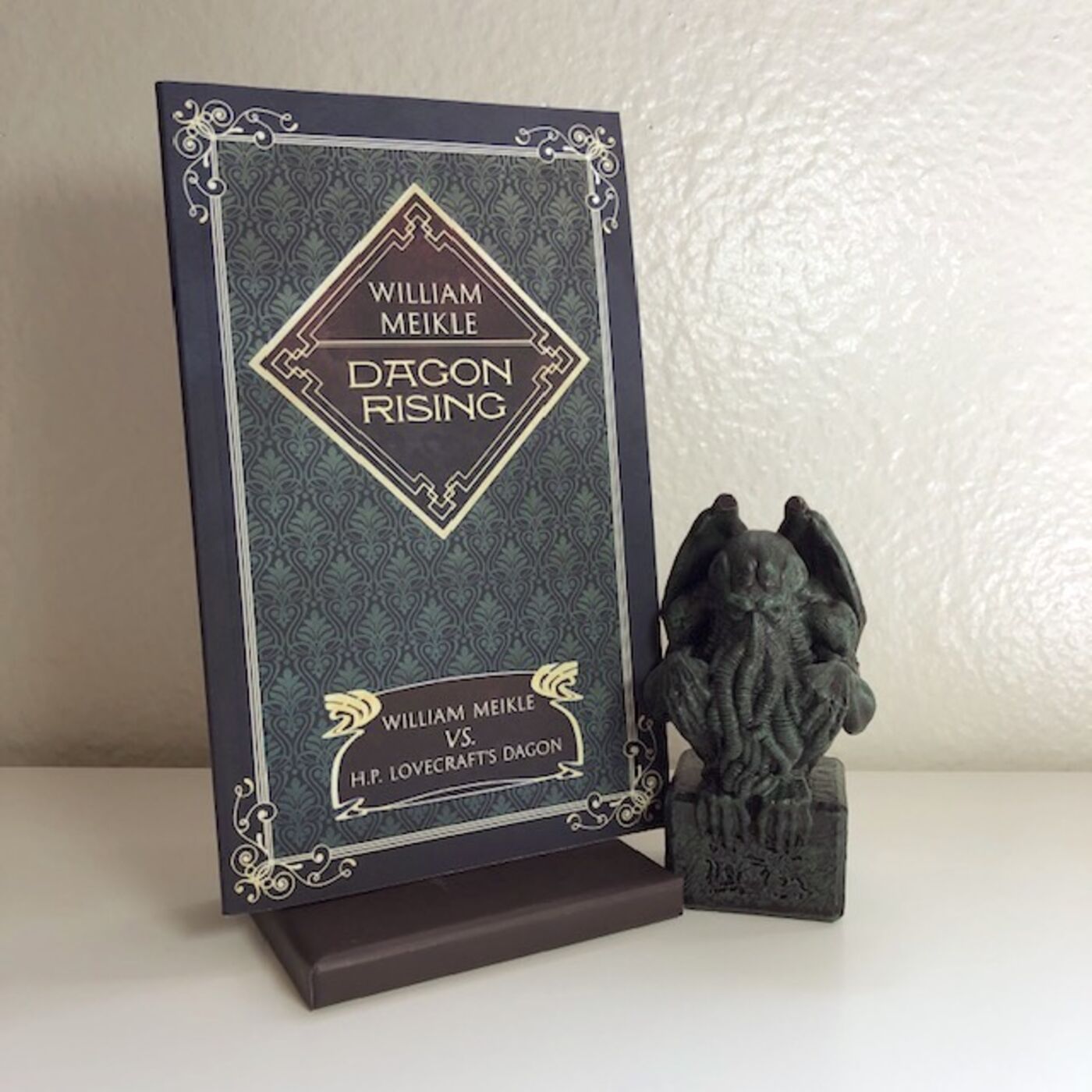 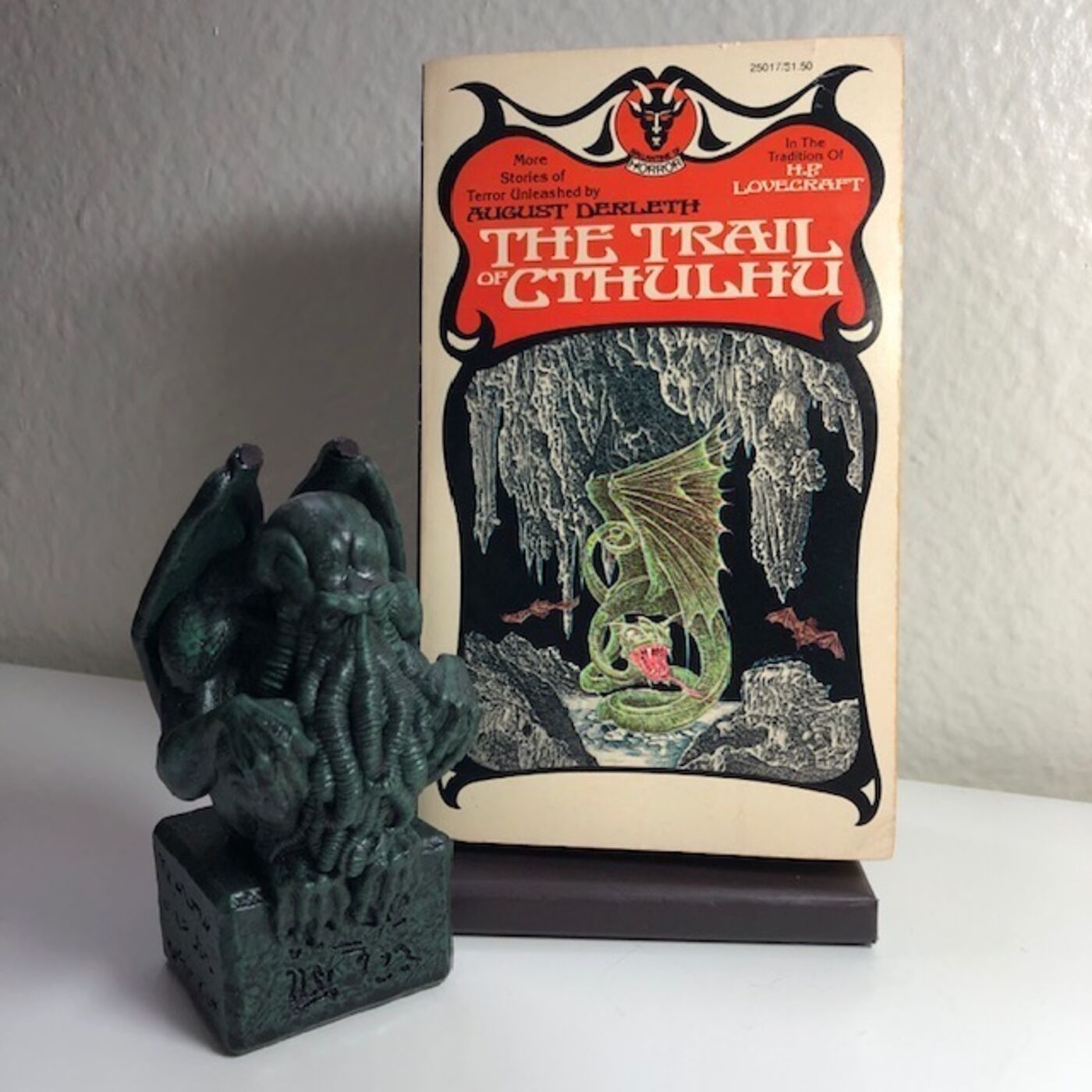