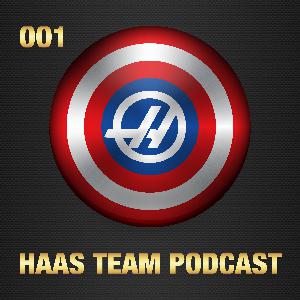 Haas F1 Team debuted in the FIA Formula One World Championship in 2016, becoming the first American-led Formula One team since 1986. Founded by industrialist Gene Haas, Haas F1 Team is based in the United States on the same Kannapolis, North Carolina, campus as his championship-winning NASCAR team, Stewart-Haas Racing. Haas currently employees 250 team members across two continents.

Team Changes for 2019 to Watch

The Haas car is setup perfectly for Australia, so it is key that both drivers score points this weekend. Last year at Melbourne, they qualified P5 and P6 and they were running P4 and P5 before they had a dual DNF due to an issue with their pitstops releasing early… leaving massive points on the table.

The car won't always be this fast on tracks that are more aero demanding, so they must maximize points on the strongest tracks each and every time out.

Overall, the outlook for Haas in 2019 looks great. When the team is operating on all cylinders, they can definitely lead the mid-pack of teams - so they have to focus on eliminating needless mistakes, and finish consistently throughout the season.

They real key to F1 is consistency. Haas is good enough to finish P4, but the competition is as tough as it's ever been for them, so they could be as low as P8 for the season - which would be a disaster financially speaking. They need to win as many points as possible on tracks where speed is key, as that is where their current leg up is on the competition, with the superior Ferrari powertrain. 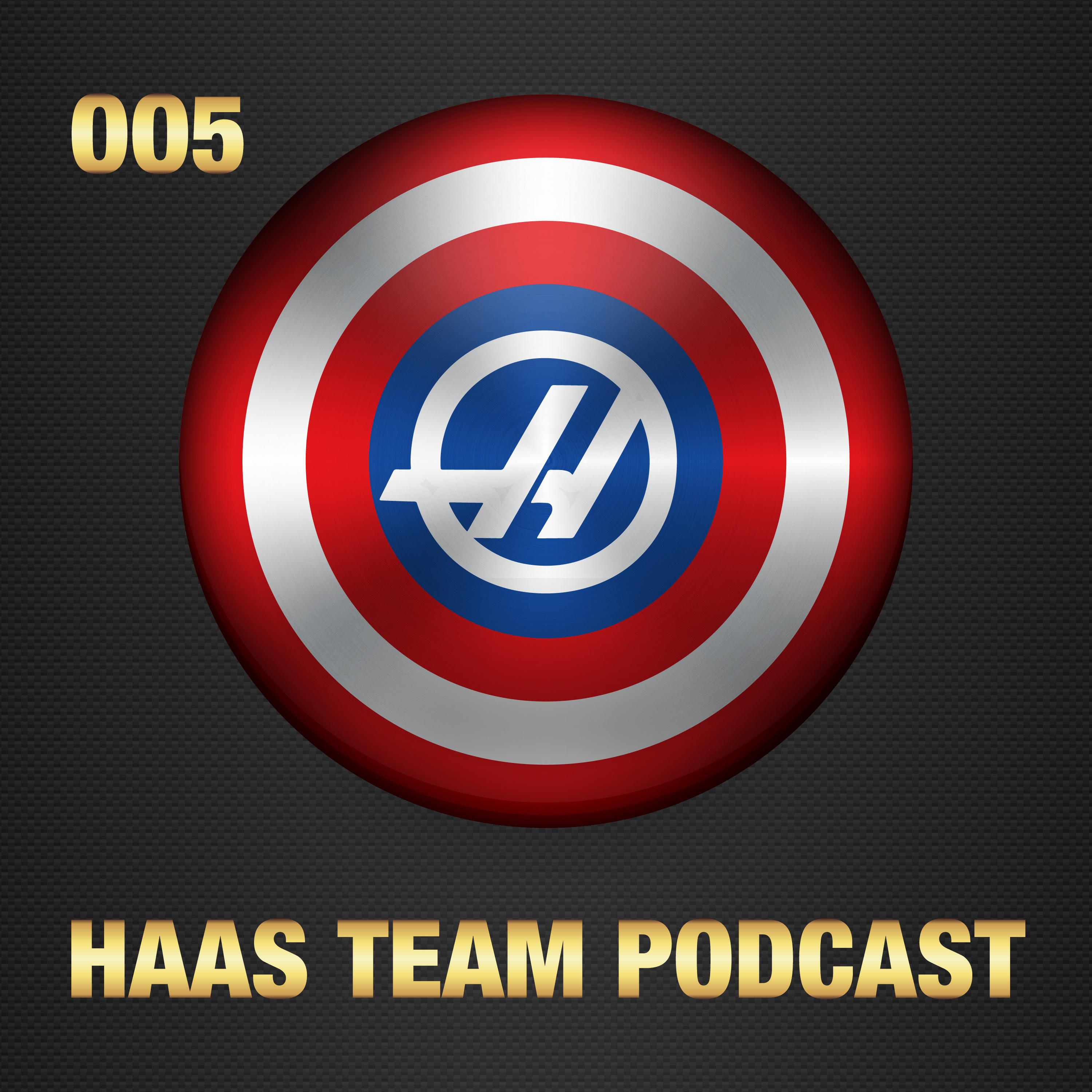 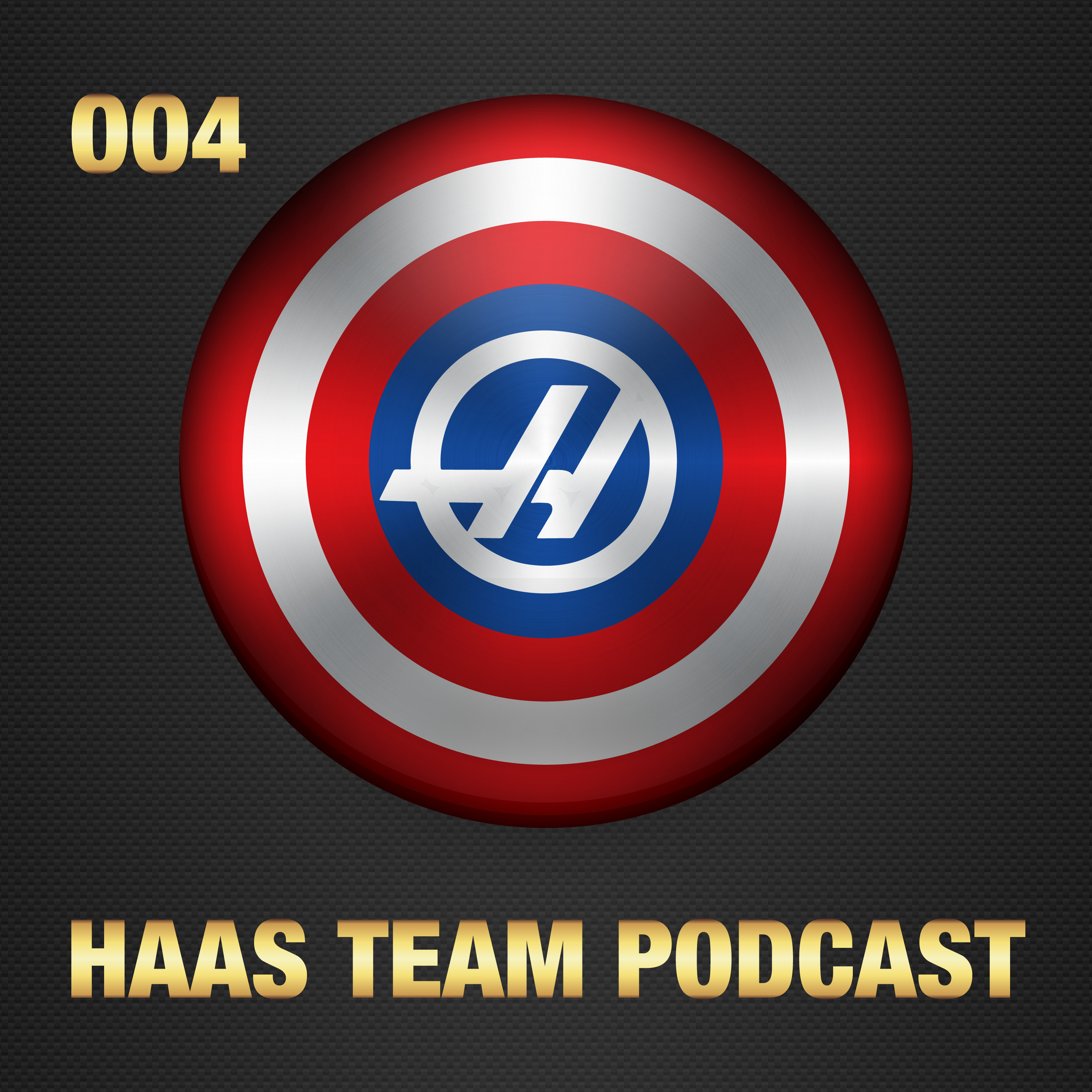 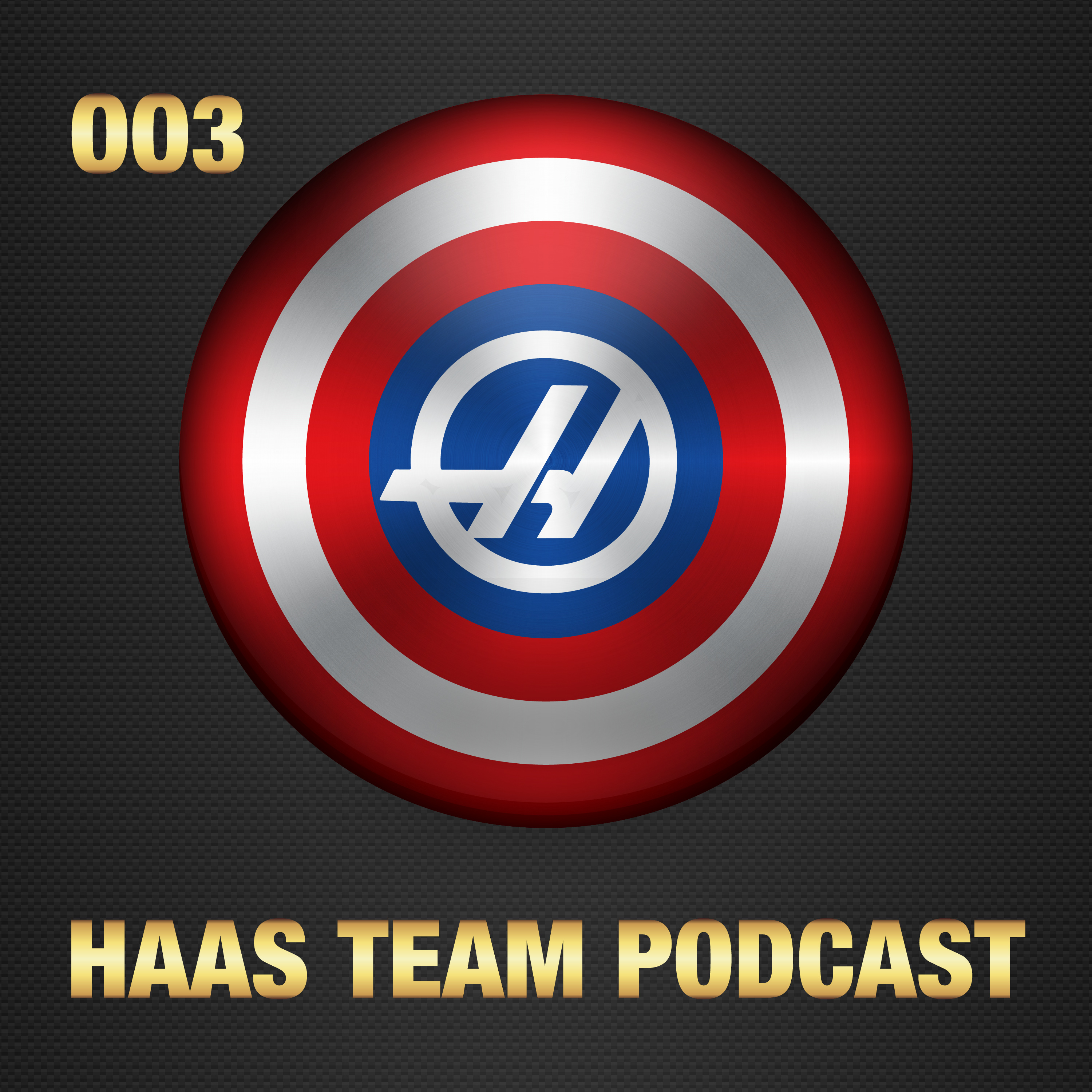 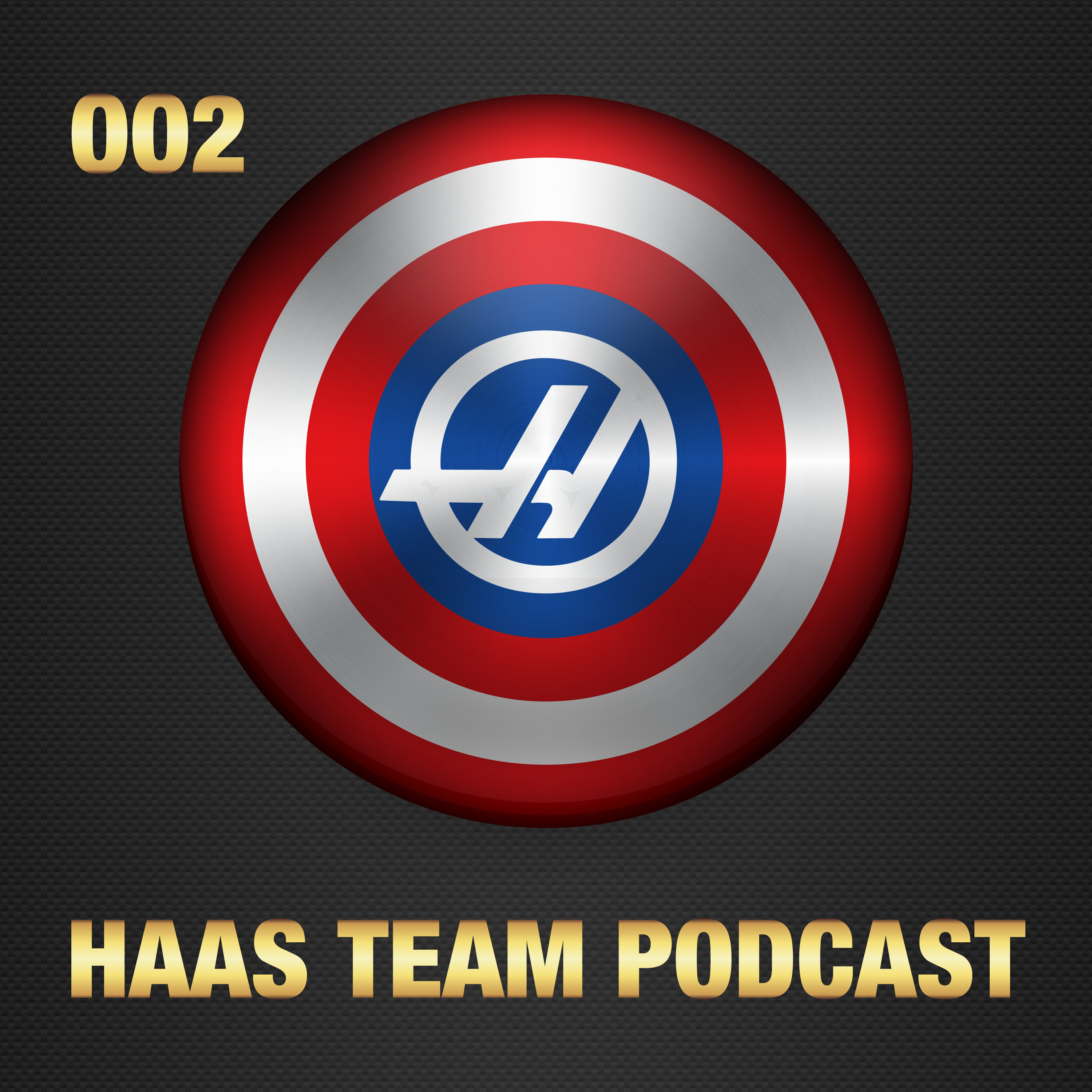 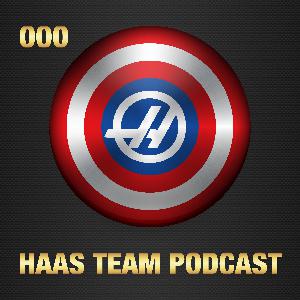