When 6-year-old Michael Myers slayed his older sister in a violent, unprovoked attack, he was confined to an asylum under the ‘care’ of Dr. Samuel Loomis (Donald Pleasance) - who believes the boy to be a creature of pure evil. Dr. Loomis’ worst fear is realised when, some decade and a half later, Michael escapes and returns to his hometown of Haddonfield, Illinois - donning stolen overalls and a ghostly-pale, amorphously-featured mask to become The Shape. He fixates on bookish, lanky teen babysitter Laurie Strode (Jamie Lee Curtis), culminating in a terrifying Halloween night for her and her friends.

Gali, Devlin, Patrick and Matt are back together at last to discuss this landmark film, as well as producer Debra Hill & Carpenter’s somewhat reluctant immediate sequel Halloween II, to see whether their own feelings about the film have changed over the years, how its contemporaries and imitators followed or amended its formula, and whether the core creative team were able to capture lightning in a bottle twice.

We’ll be back with Part II later this month to dig into the twisty, messy timeline of the 1980s/1990s sequels, culminating in a deep dive into Steve Miner’s teen-friendly update Halloween H20: 20 Years Later. 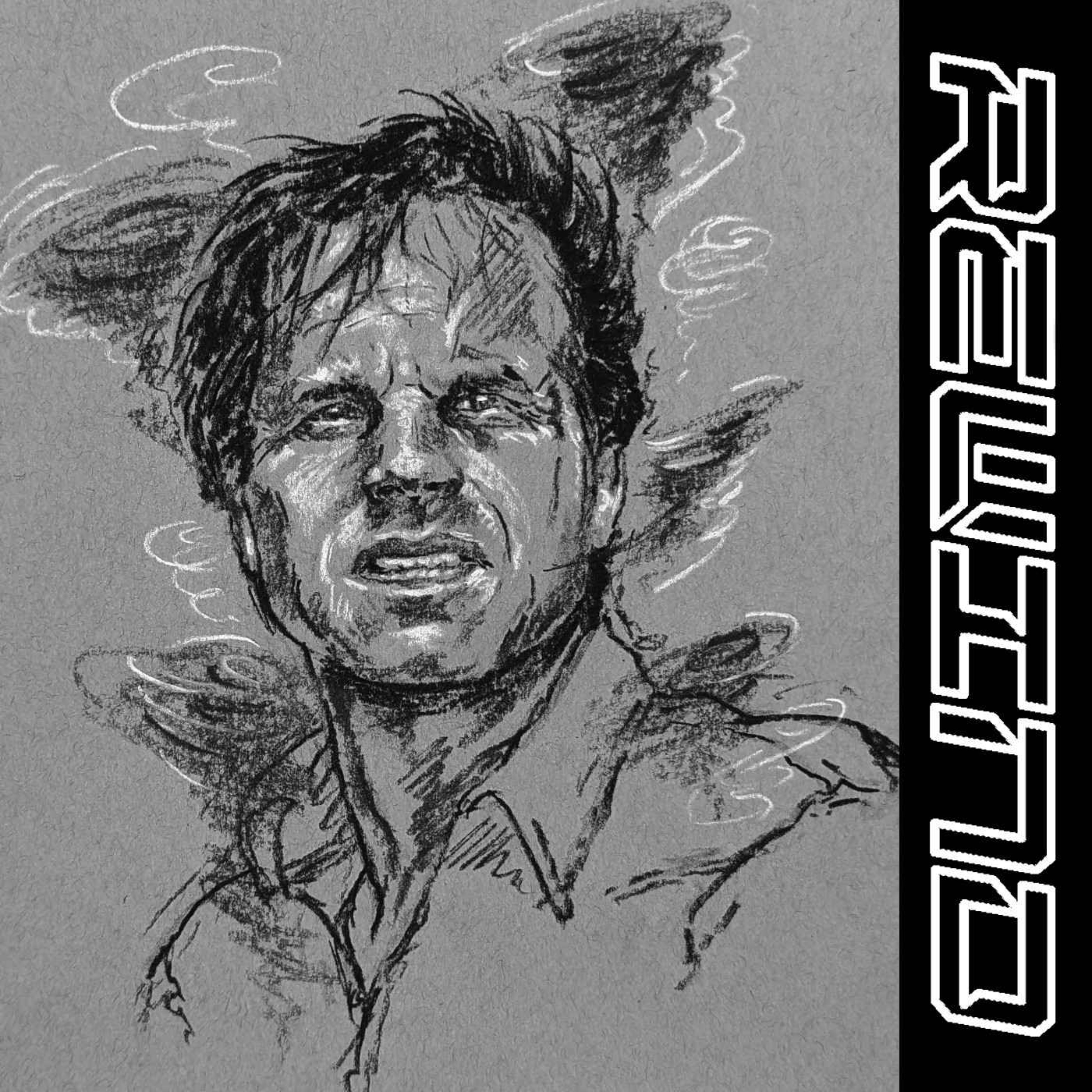 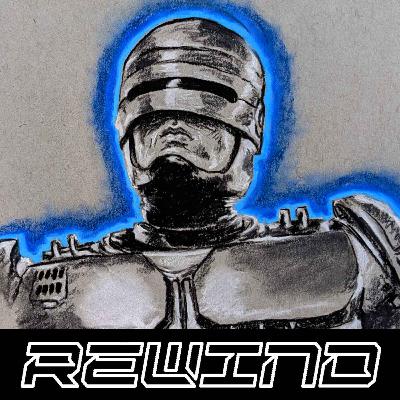 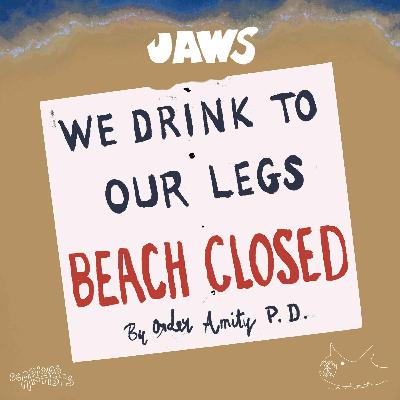 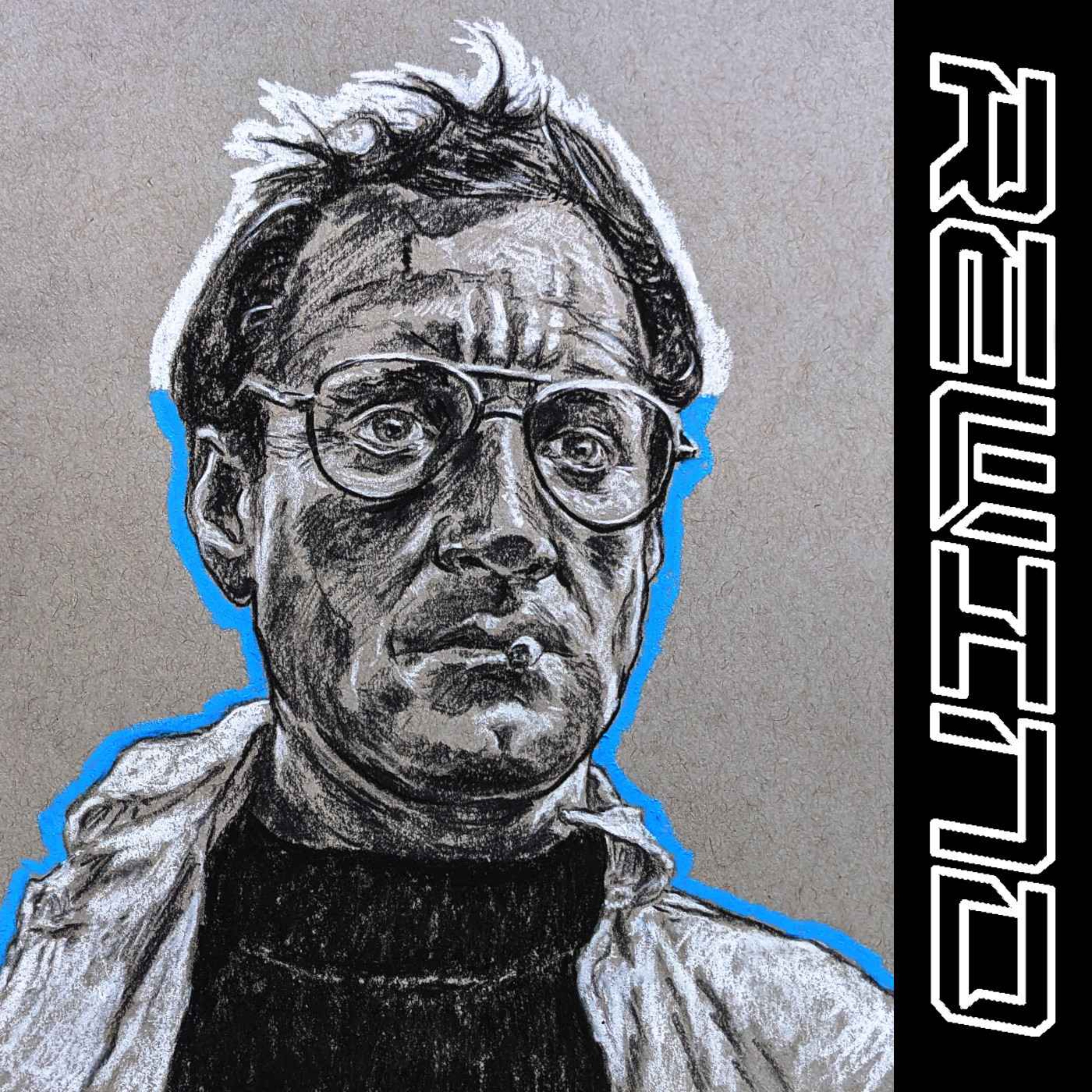 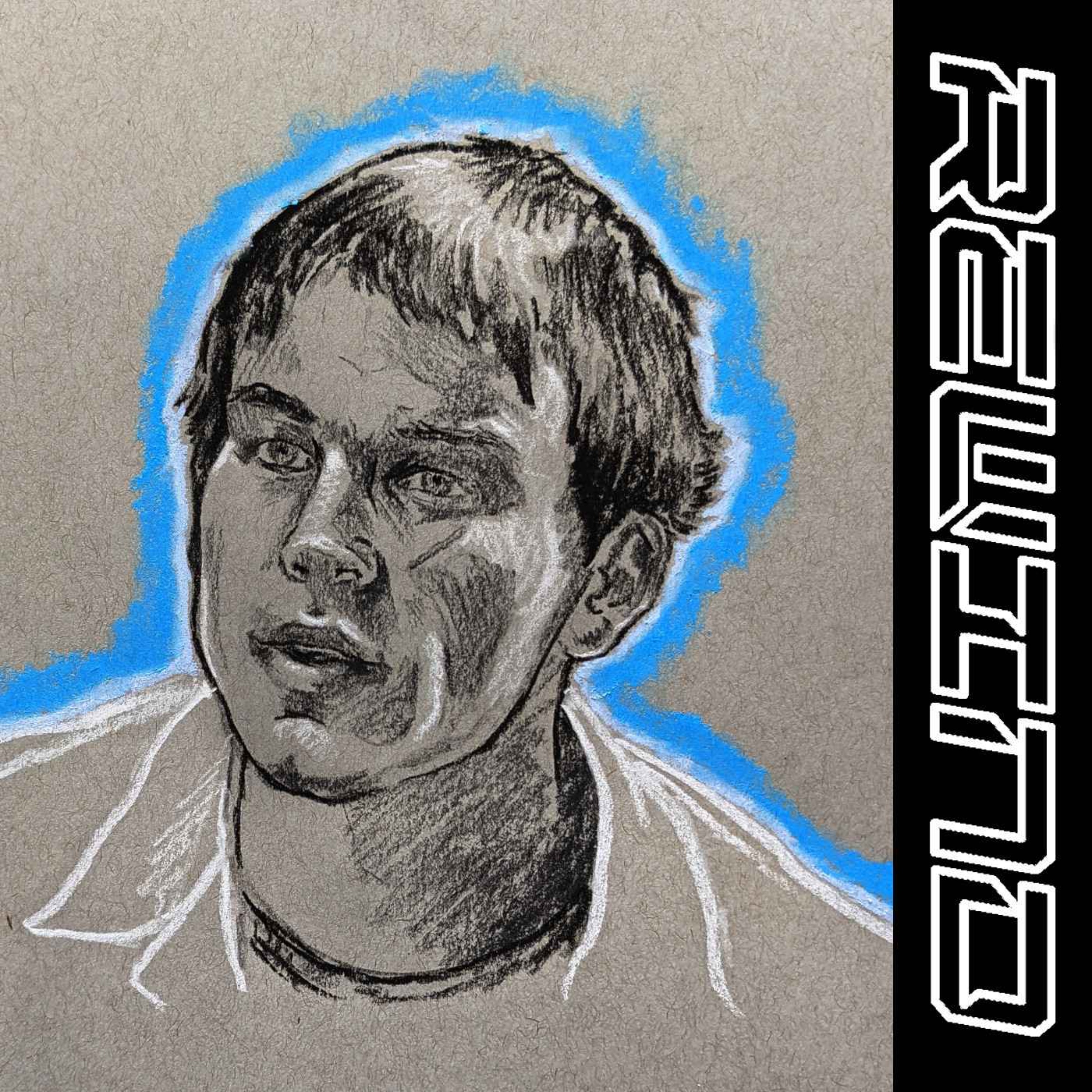 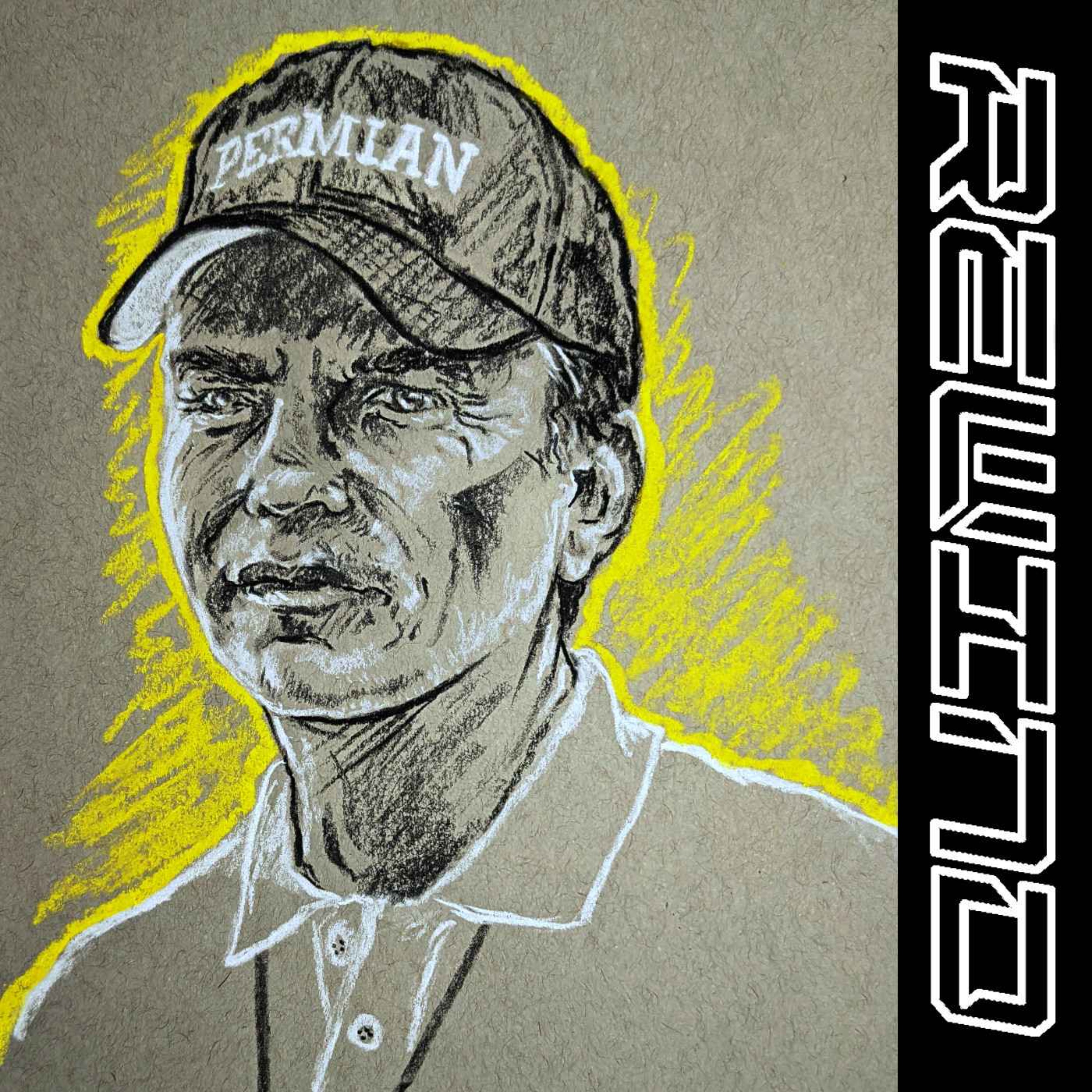 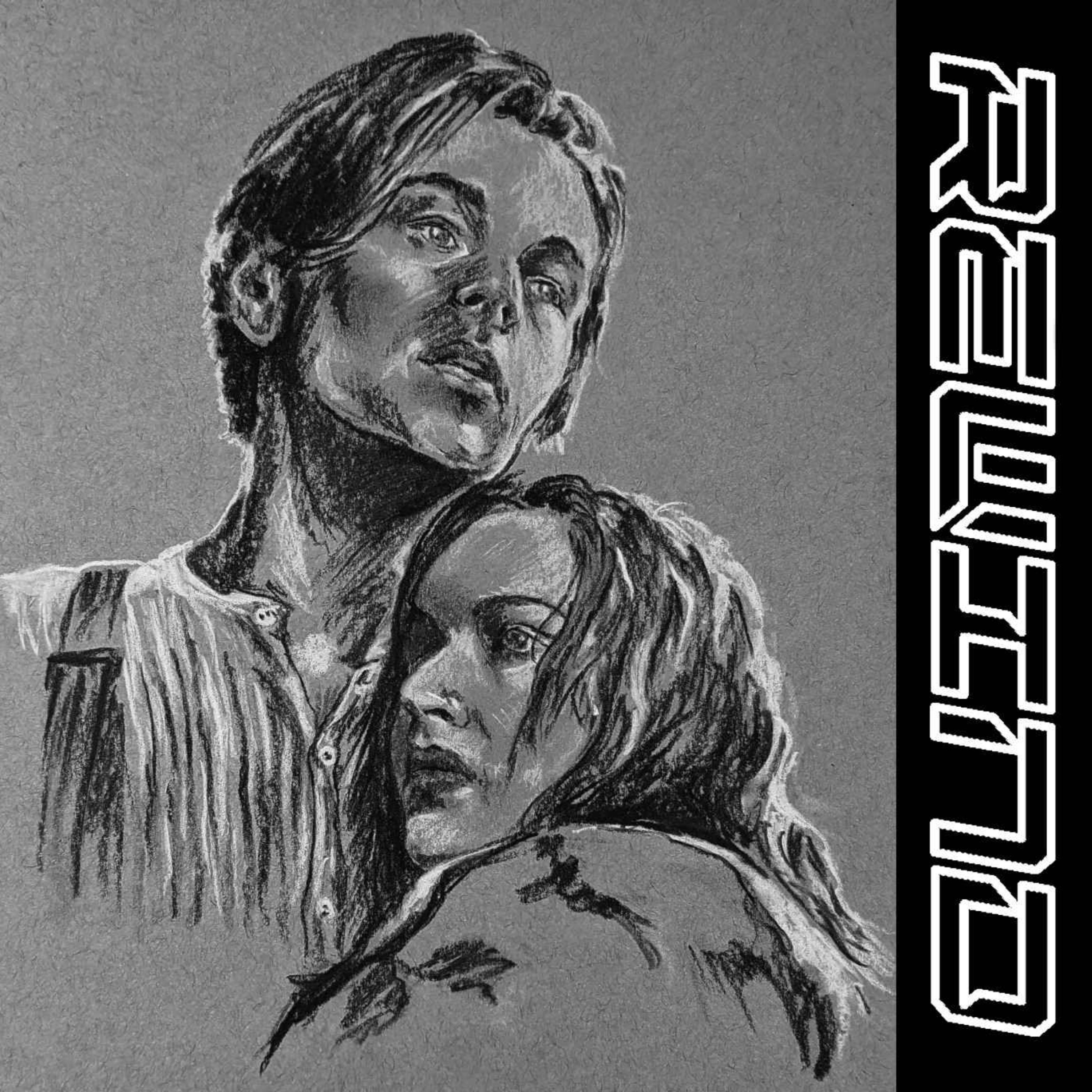 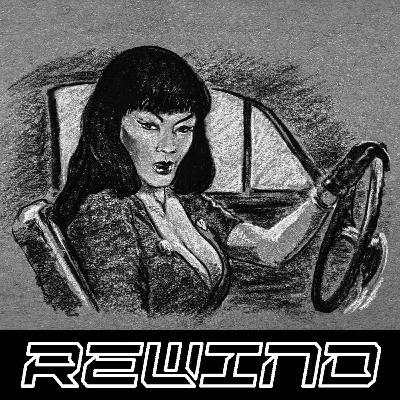 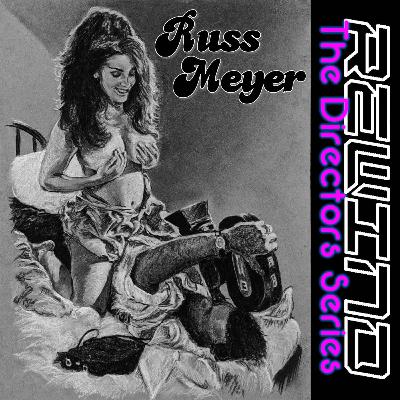 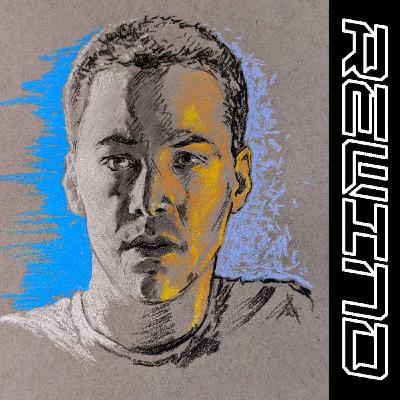 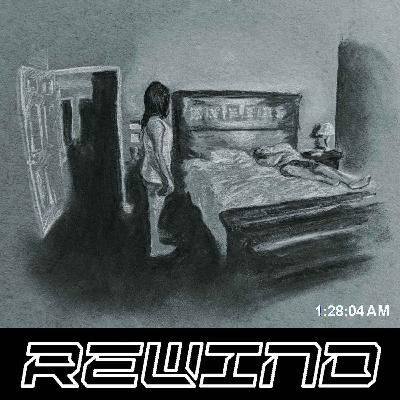 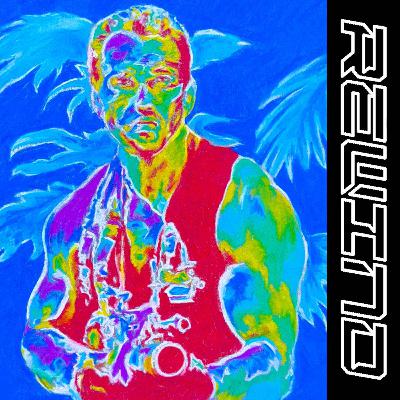 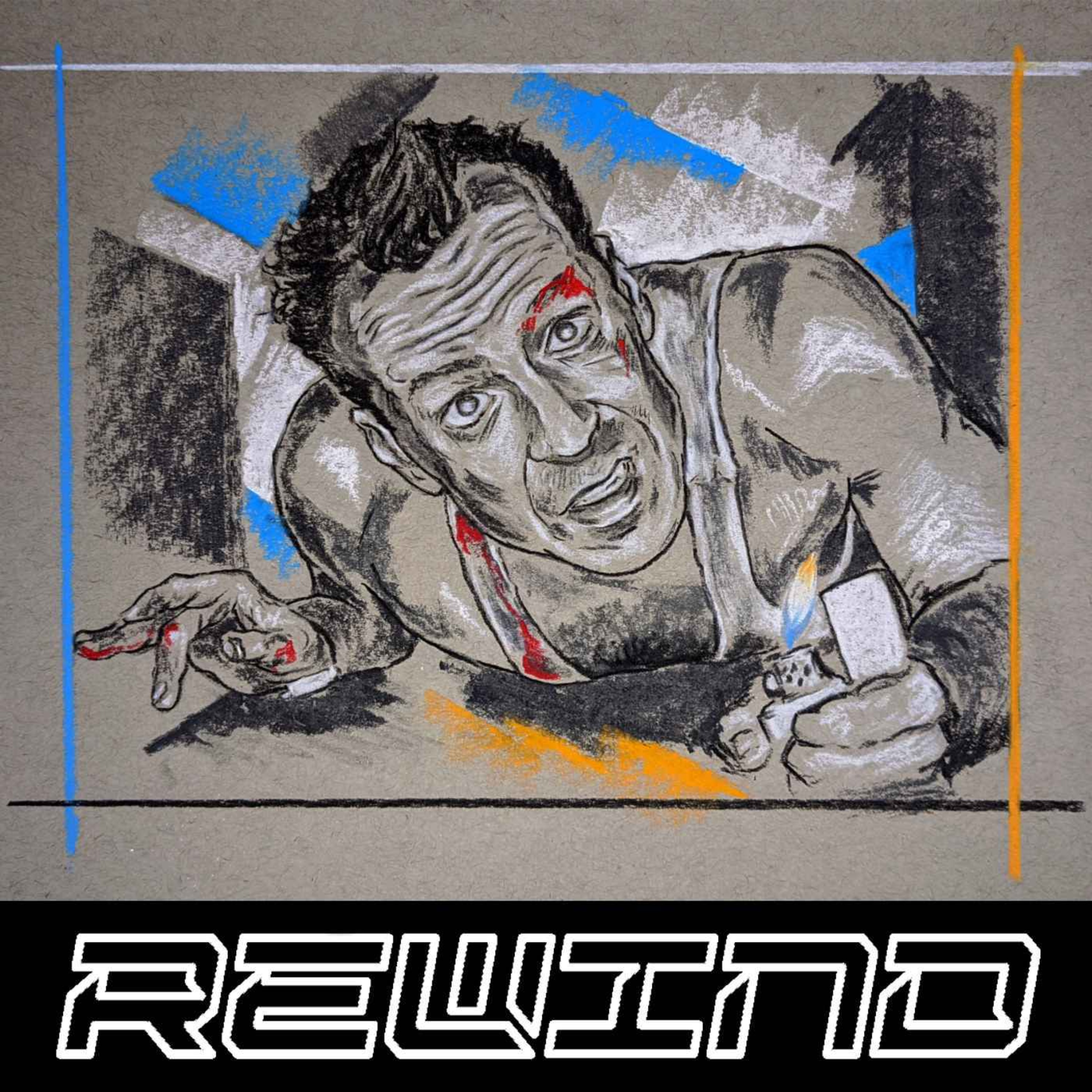 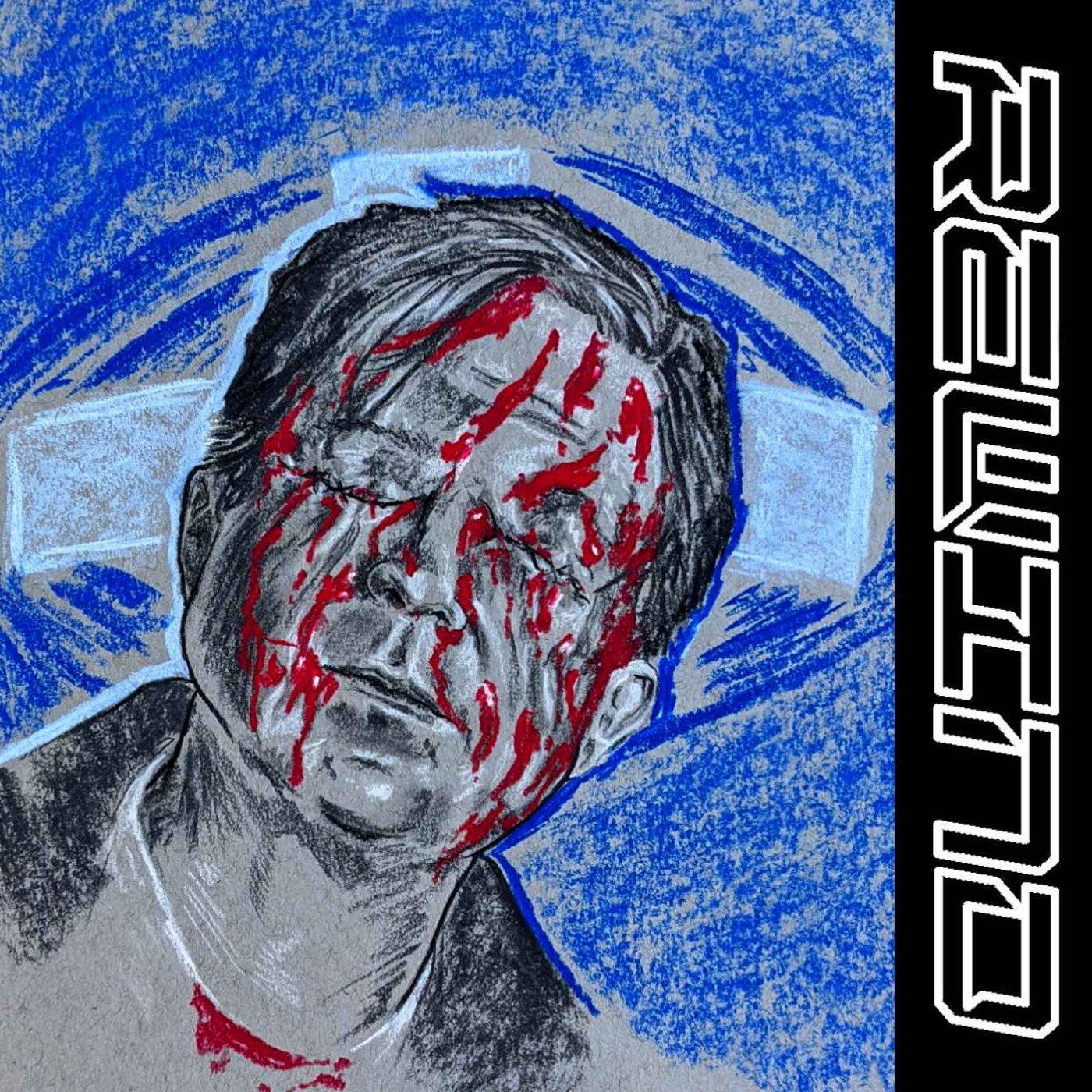 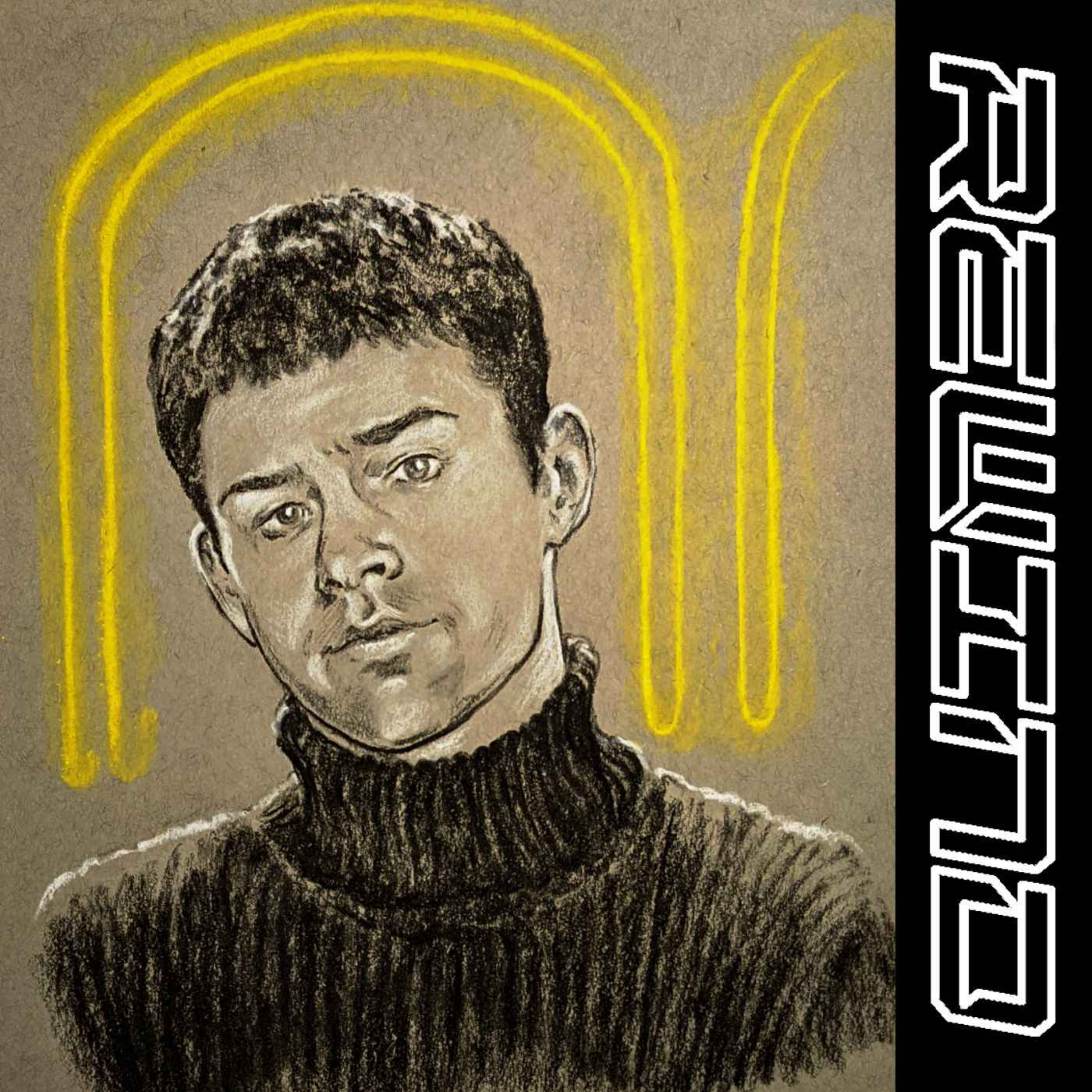 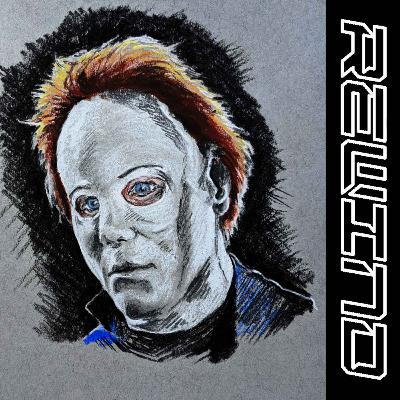