Remember that wild Halloween Kills episode from last year? Melvin & Dan are ready to rock your world with a roaring sequel episode on Halloween Ends, a finale so bonkers it blows our minds! 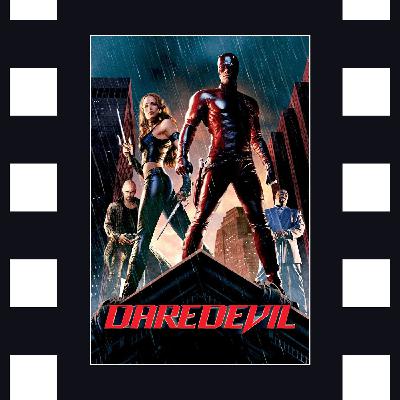