One of the most studied military victories in history, and arguably one of the worst Roman defeats - what went wrong for the Romans at Cannae?

In our final episode in the Hannibal mini-series, Dr Louis Rawlings explains just what happened at Cannae in 216BCE, and why that battle is still so important today.

With 50,000 Romans dead, 20,000 captured, and only 10,000 managing to escape - Cannae is truly Hannibal's greatest victory. Using tactics that are still studied and used in modern military academies and in the field, Cannae demonstrates the importance of knowing your terrain, dividing forces - and never underestimating an enemy that's smaller than you.

Hannibal vs Rome: The Road to Cannae (Episode 2)

Alexander the Great: Man and Myth 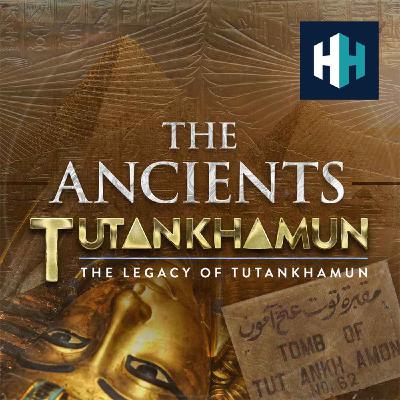 The Legacy of Tutankhamun

Rise of the Etruscans 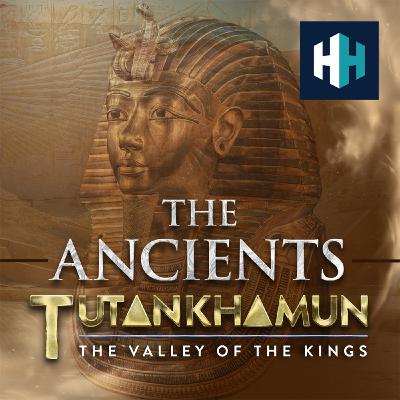 The Valley of the Kings

Zeus: King of the Gods 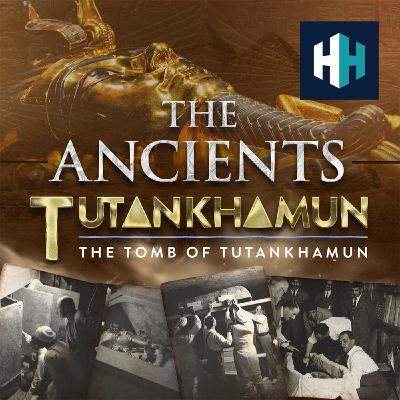 The Tomb of Tutankhamun 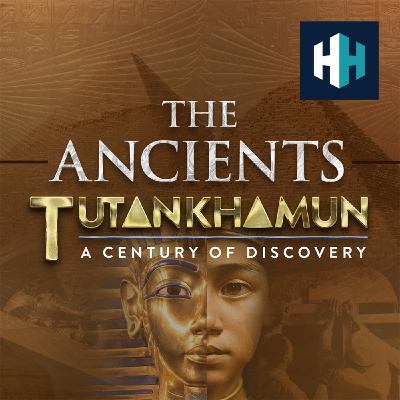 The Rise and Fall of Roman London