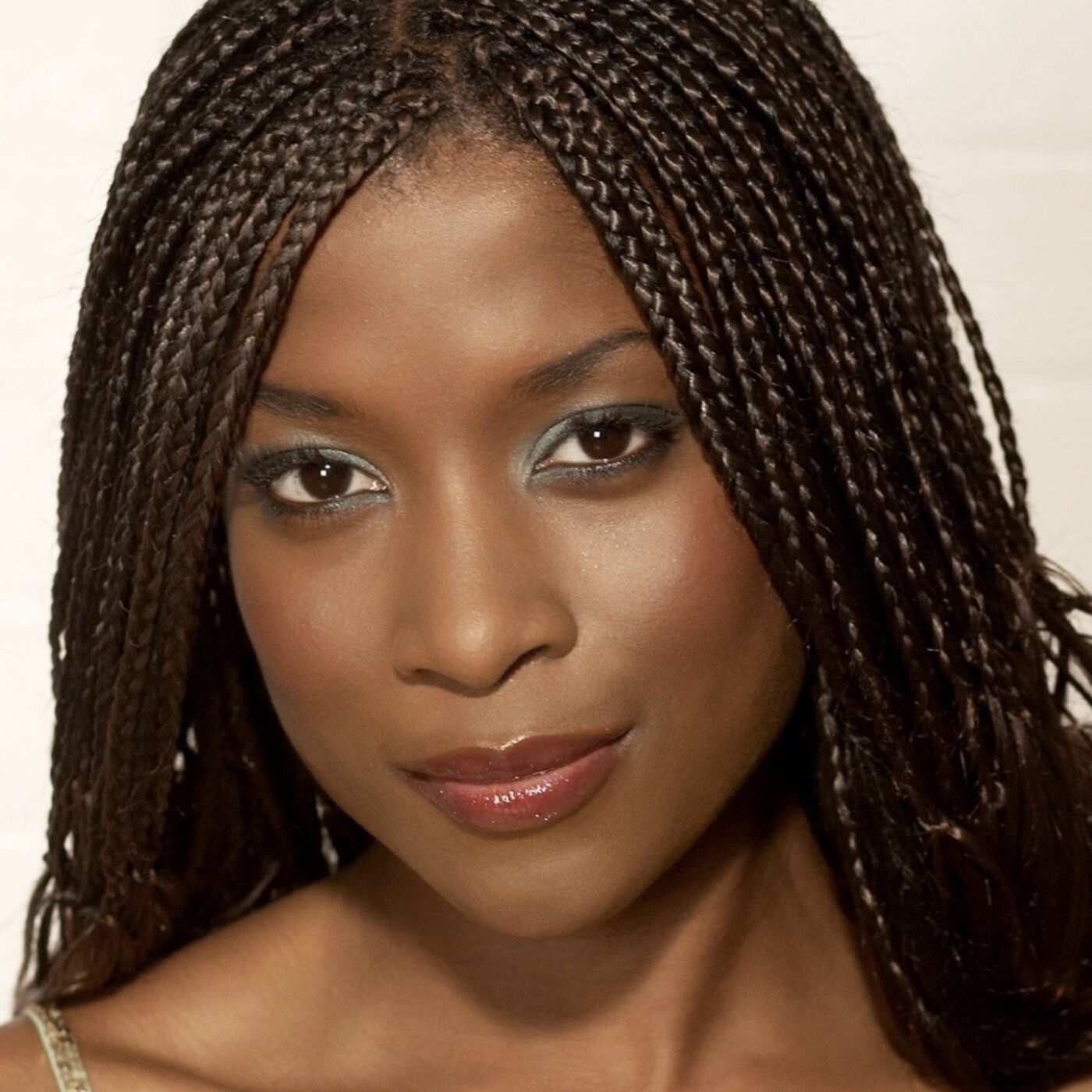 Yasmin Bannerman was one of the original cast of Hollyoaks when Phil Redmond's creation began in October 1995. Maddie Parker was only in the show occasionally at first but she quickly became one of the main characters. It was a heady and exciting time for all the young actors who were thrust together in Liverpool for this brand new teen soap. Yasmin was also one of the few black actors in soap in Britain in the 90s - and that brought her press flak and 'role model' responsibility. A quarter of a century on she's been reminiscing with Ashley Byrne.

And  we've a bonus for Hollyoaks fans as we re-release our interview with Lisa Williamson who played original character Dawn Cunningham on Monday 2nd November 2020.

The Distinct Nostalgia theme is owned by MIM Productions and composed by Rebecca Applin and Chris Warner.  DN is an MIM Production in association with Life Rooms and the MerseyCare NHS Trust.