Ornob Sheikh is an artist, musician and deep feeling human, who grew up in Bangladesh surrounded by a large supportive family. He is also one of our Bards for this season and his story today is interwoven with him playing his beautiful instrument, the Sarod.

It was only when Ornob moved to Melbourne in 2014 that he realized how rich in connection his childhood had been. He moved from Dhaka, rated one of the world’s least livable cities, to Melbourne which at the time held the top spot. While Melbourne has all the mod cons of life, including buses that come to a full stop to let passangers on – Ornob was not prepared for how lonely he felt.

He realized that material privilege often comes with a cost, that of connection, and he became curious about how loneliness affects others, and what we can do to cultivate connections in the big smoke.

Moments of Showing Up | Michelle Morgan

A Tattoo of Impermanence | Mash Quereshi

Imagination as a Multi-Tool | Harley Hefford

The Power of Conversation | Jon Osborne 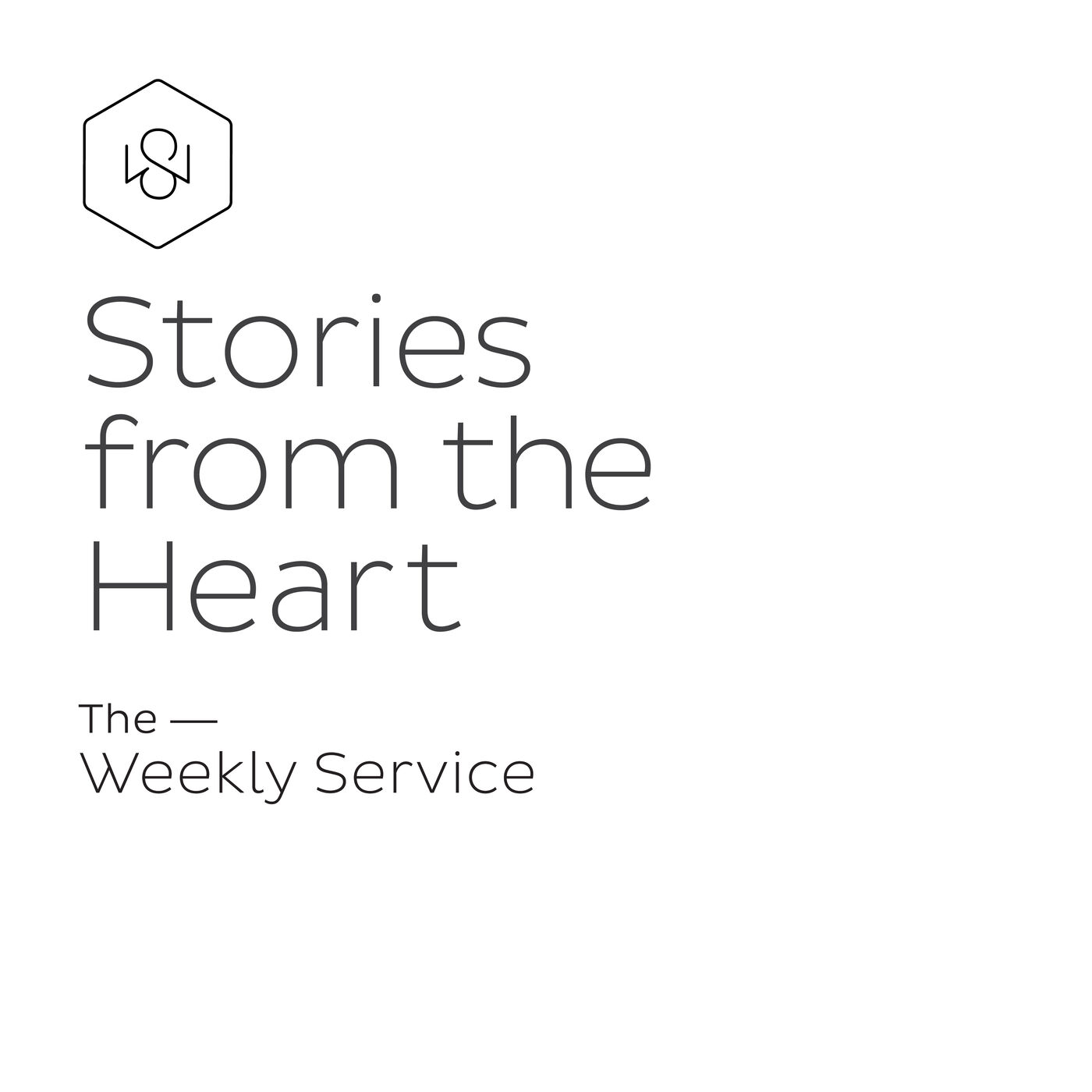