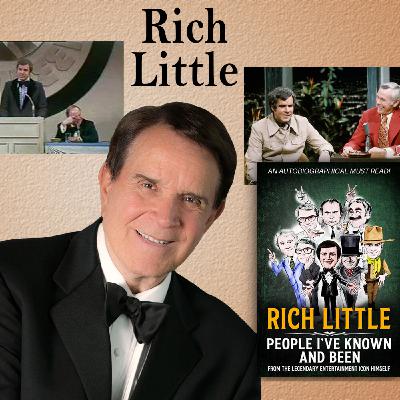 Today’s special guest, Rich Little, is an iconic star who’s been entertaining us for over 60 years with his incredibly accurate impersonations of celebrities and politicians.   He’s dazzled us with his uncanny ability to channel everyone from Jimmy Stewart and John Wayne to Cary Grant, Jack Nicholson, Truman Capote, Arnold Schwarzenegger, Clint Eastwood, and dozens more - even Dr. Ruth, Carol Channing, Julia Child and Kermit the Frog.

He’s perfected the voices of every US president since President Kennedy, and last year, he got rave reviews for his astounding portrayal on the New York stage of Richard Nixon, in George Bugatti’s brilliant play, “Trial on the Potomac — The Impeachment of Richard Nixon”.

Our guest has appeared on hundreds of TV shows including Jackie Gleason, Dean Martin, Carol Burnett, Laugh-in, The Lucy Show, The Tonight Show, Hollywood Squares, and dozens more.   He’s recorded 9 comedy albums.  He had his own TV variety show, and was the star of “KopyKats”, AND he’s starred in 3 HBO specials.

And who can ever forget the Emmy-award winning special, “Rich Little’s Christmas Carol”, which was a tour-de-force one-man show, with our guest portraying W.C. Fields as Scrooge, Humphrey Bogart as one of the ghosts, and Paul Lynde as Bob Cratchit.

This year he released a newly updated version of his fabulous book, entitled, “Rich Little:  People I’ve Known and Been”, with all proceeds going to benefit veterans, through the Gary Sinise Foundation. 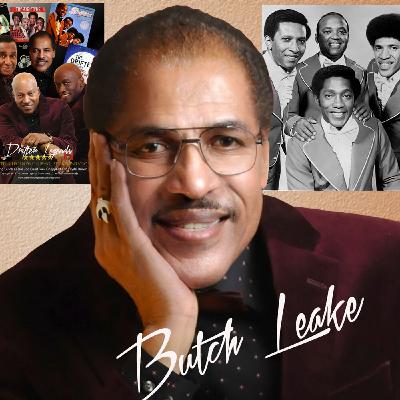 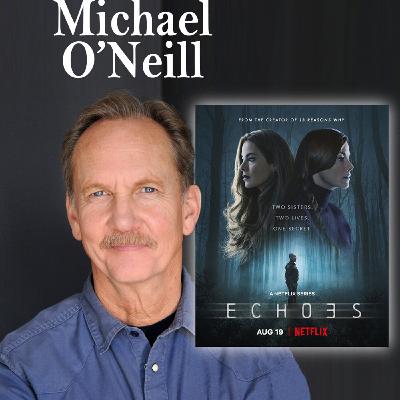 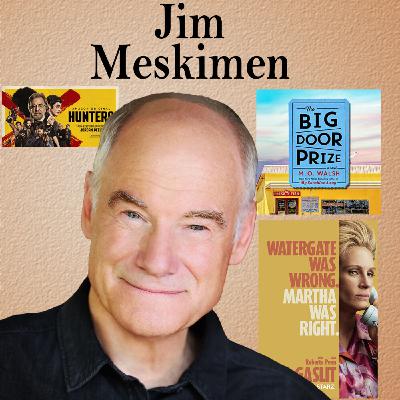 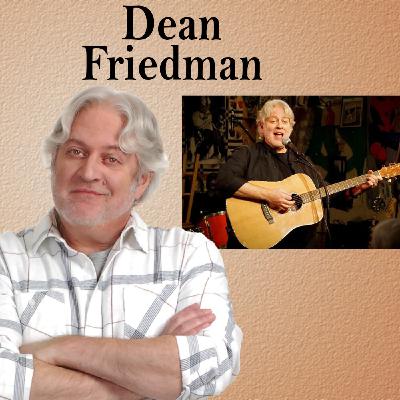 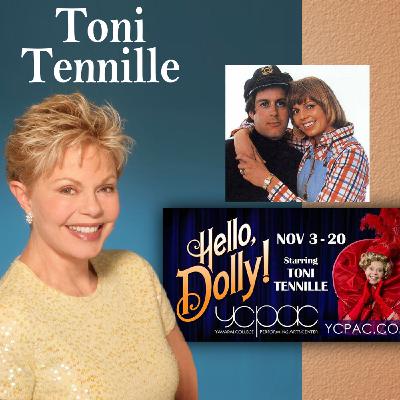 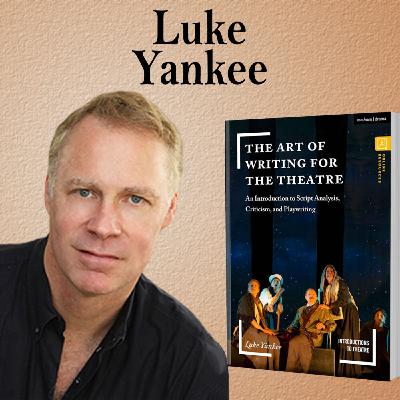 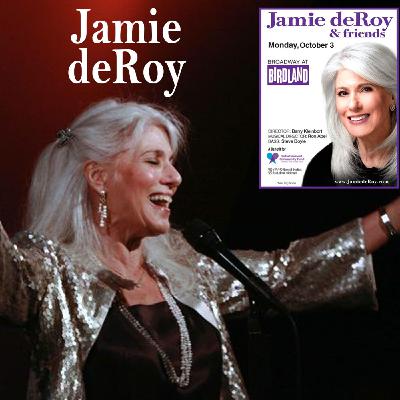 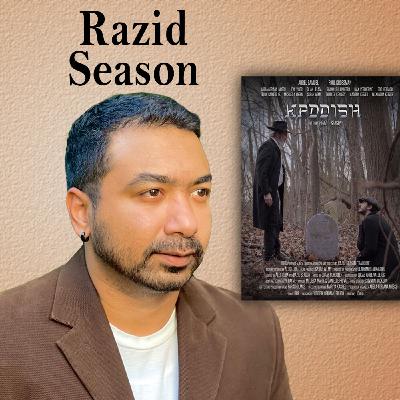 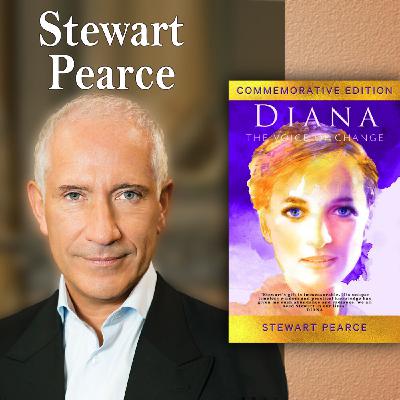 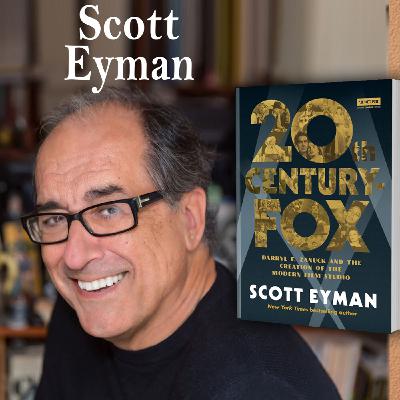 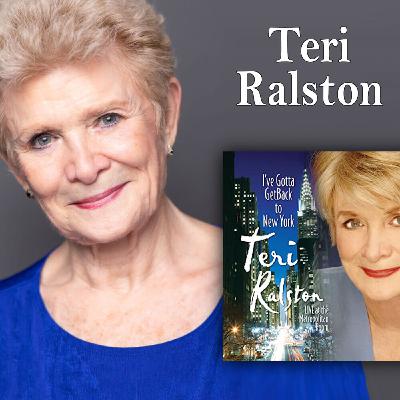