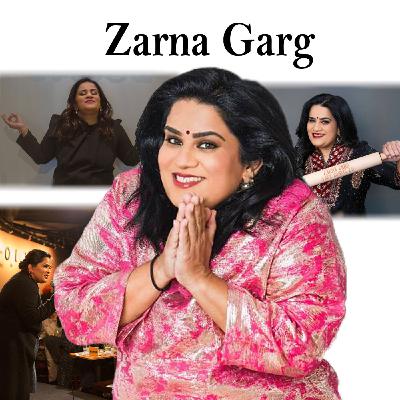 Proudly representing brown women everywhere, Zarna Garg is a mom and lawyer turned award-winning screenwriter and stand-up comedian, highlighting the immigrant and American experience with her own signature style.

Since the pandemic, she’s brought her comedy shows online, a move which was covered in the New York Times and outdoors to venues including Central Park and the MET. Zarna has taken TikTok by storm, with her comedy videos gaining more than 35 million views and counting!

Zarna performs for sold out audiences at top clubs across the country, and you can find her each month at the famous Caroline’s on Broadway with her second hit show “Sari, Not Sorry,” following her headlining debut, “My American Dream.” She is a featured comic on Kevin Hart’s Lyft Comic Series. She won Best Newcomer at Ladies of Laughter. She is also one of the winners of the #TY100 I Love NYC’s SMB’s 100 Small Business Owners. Zarna was the featured performer for the Outstanding Mother Awards in support of the Save the Children foundation with attendees including Halle Berry, Kate Hudson, Kris Jenner and more.

Her debut romantic comedy screenplay “Rearranged” won the Best Comedy Screenplay Award at the 2019 Austin Film Festival (placing #1 out of 11,000 scripts) and was also a 2019 Academy Nicholl Fellowships Semi-Finalist. The script has been optioned by Marginal Mediaworks.

She is one of a handful of female Indian comedians worldwide, and quite possibly the only one who publicly takes on her mother-in-law. Zarna is a rare voice tackling the type of humor few (if any) other Indian immigrant women have attempted before and represents a demographic with few comedic influences. 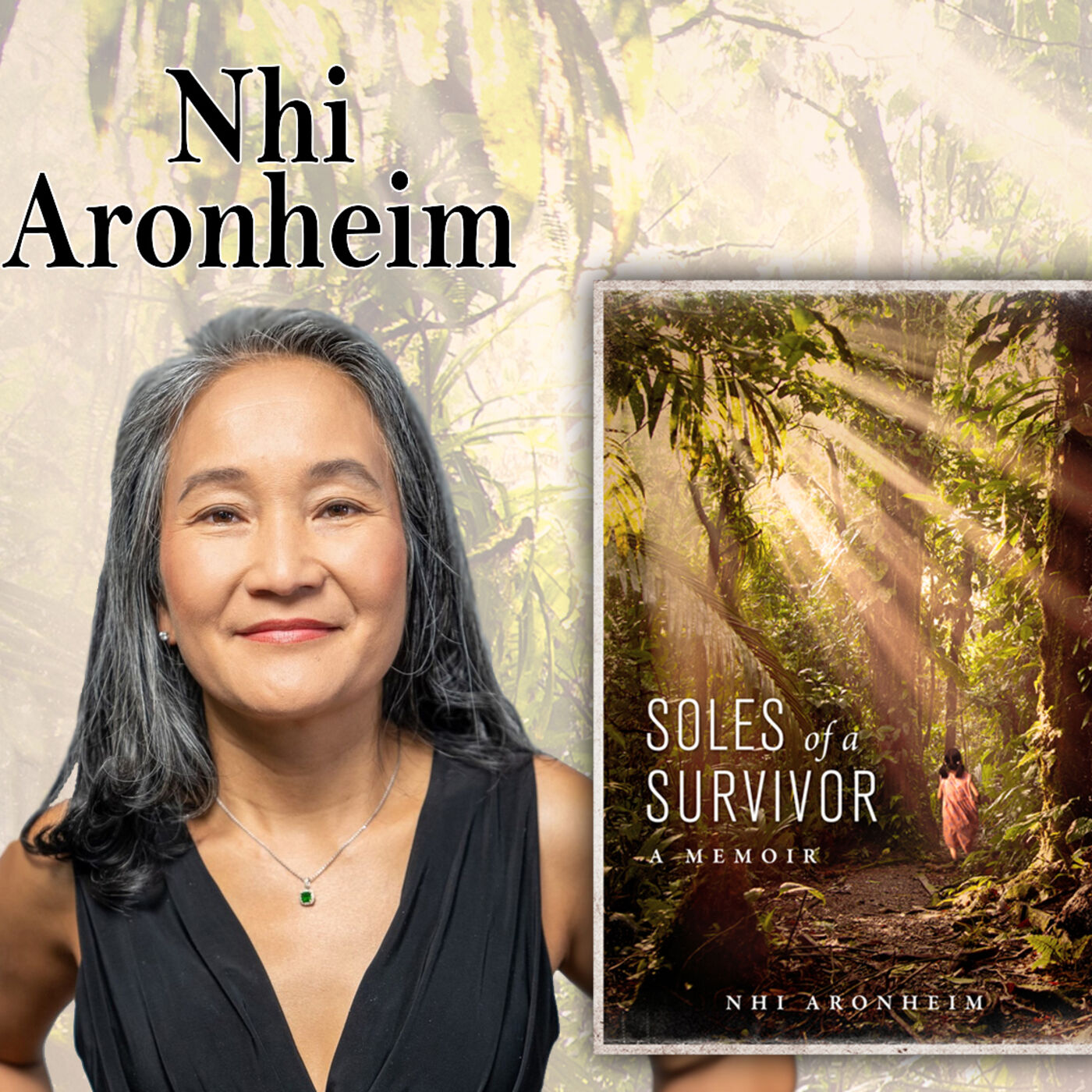 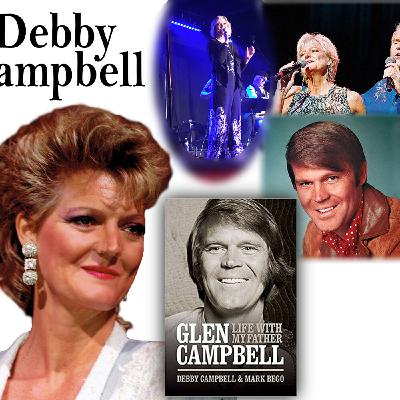 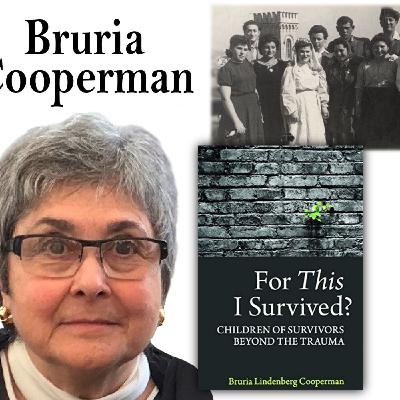 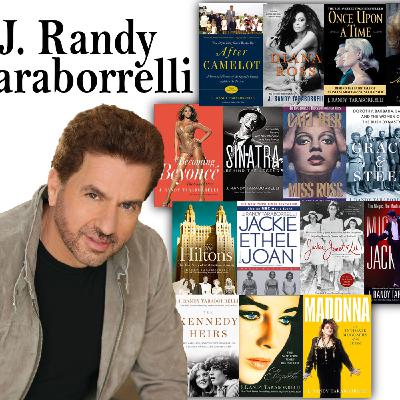 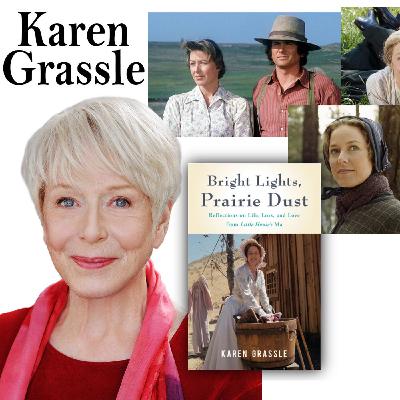 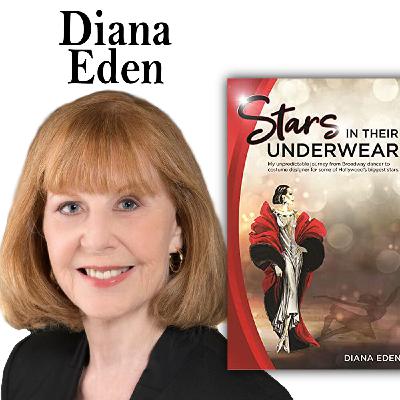 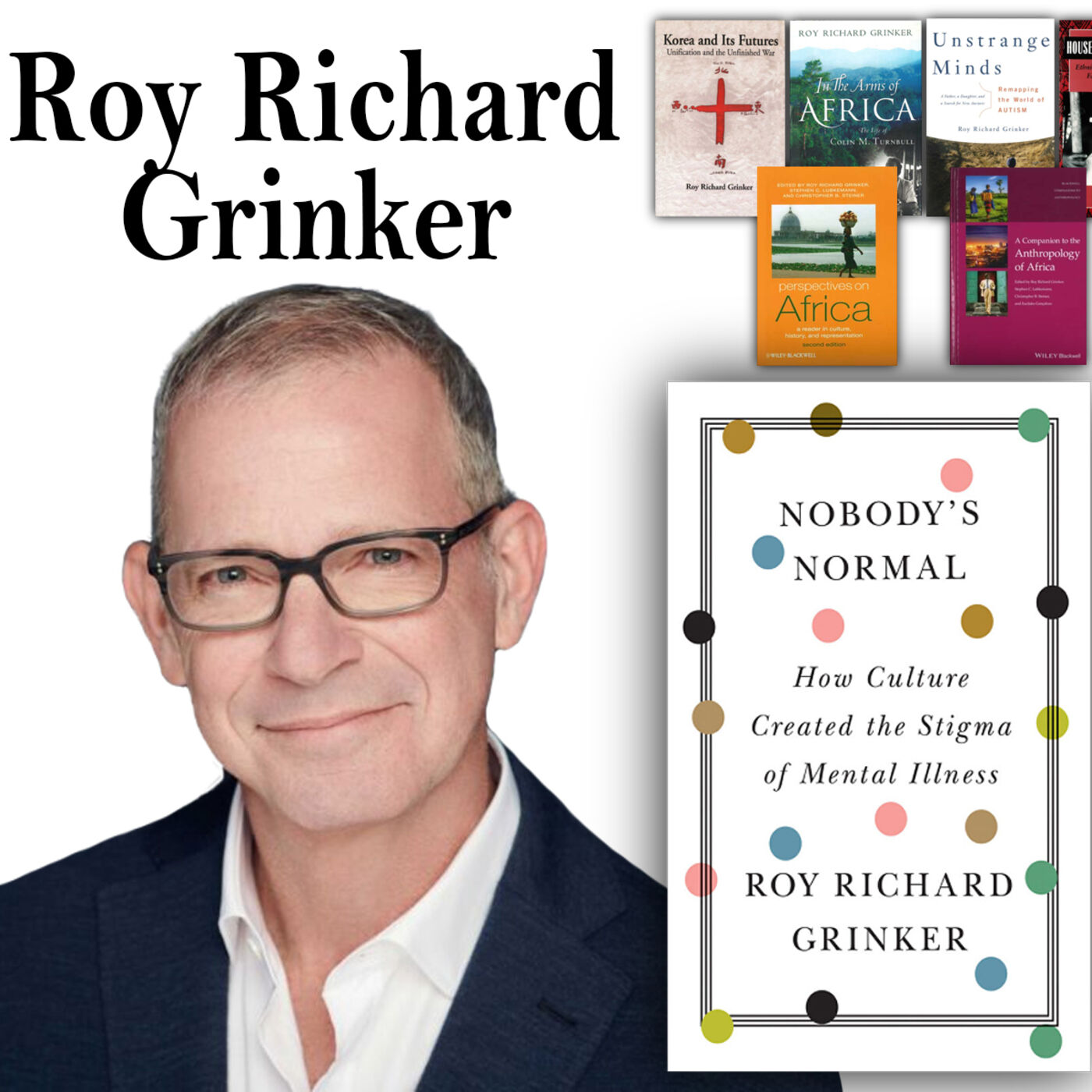 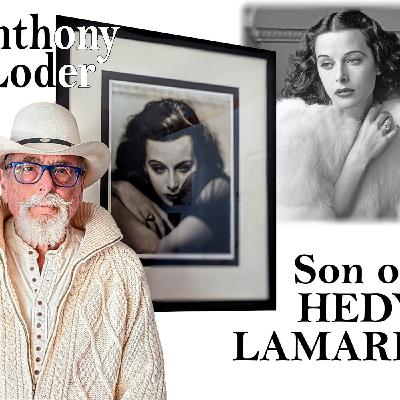 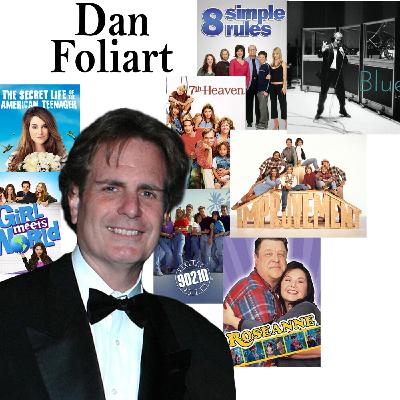 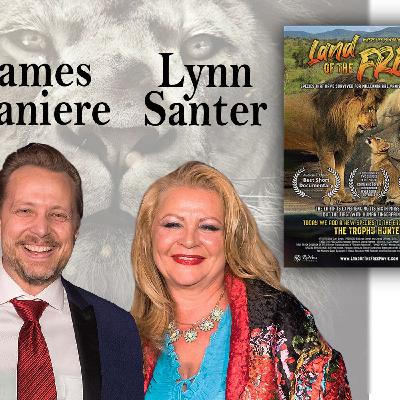