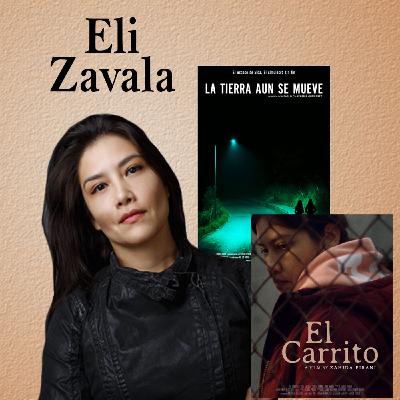 Today’s guest is an actress and producer, who’s rapidly making a name for herself not only in her movies, but in her advocacy.  She gave up a promising legal career in her native Mexico to pursue her true passion, a career in the film industry.  She’s appeared on TV in a number of shows including “Glam Girls”, “The Crone”, and “In New York”.

Her movie performances include “Fated Echos”, “The Vice of Water”, “Salvation”, and the award-winning “Still the Earth Moves”, which she also produced, and which was named by the British Film Institute as one of the best films of 2017.  Her highly anticipated new film, “El Carrito”, is about to be featured at the South by Southwest Film Festival on March 12 and 16, with a special online screening on March 13.  Our guest is a creative executive at Splinter Pictures, a New York based film production company focused on creating highly artistic and character-driven stories.

This enterprising and charismatic young woman ALSO founded La Filmadora, a home for storytellers of underrepresented backgrounds, and a special hub for Hispanic & Latinx storytellers, with a focus on creating and promoting content that is culturally authentic but never stereotyping.

She’s a powerful advocate dedicated to bringing better representation and fighting misrepresentations of minorities on the screen. 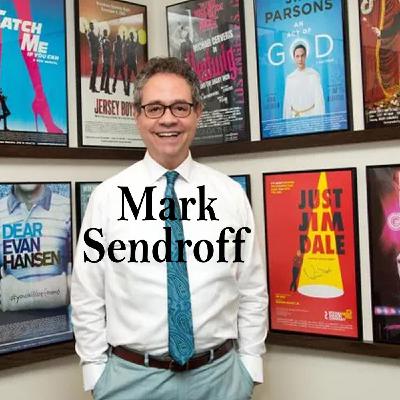 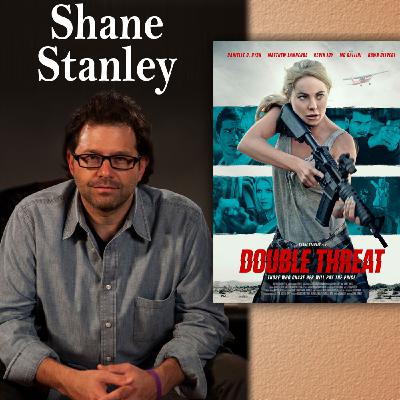 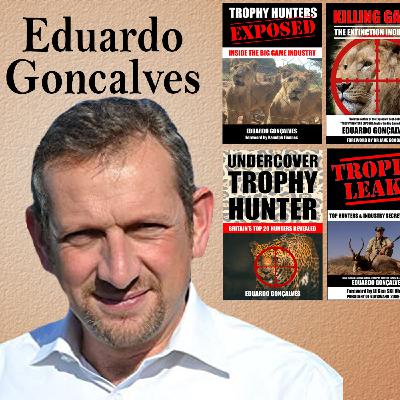 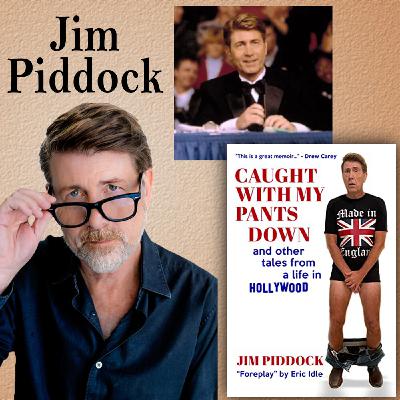