We need practical ways to bake character development into our youth sports programs. In this episode, I talk about one that I recently implemented in my own club and some of the ways that you can implement a similar program in yours. 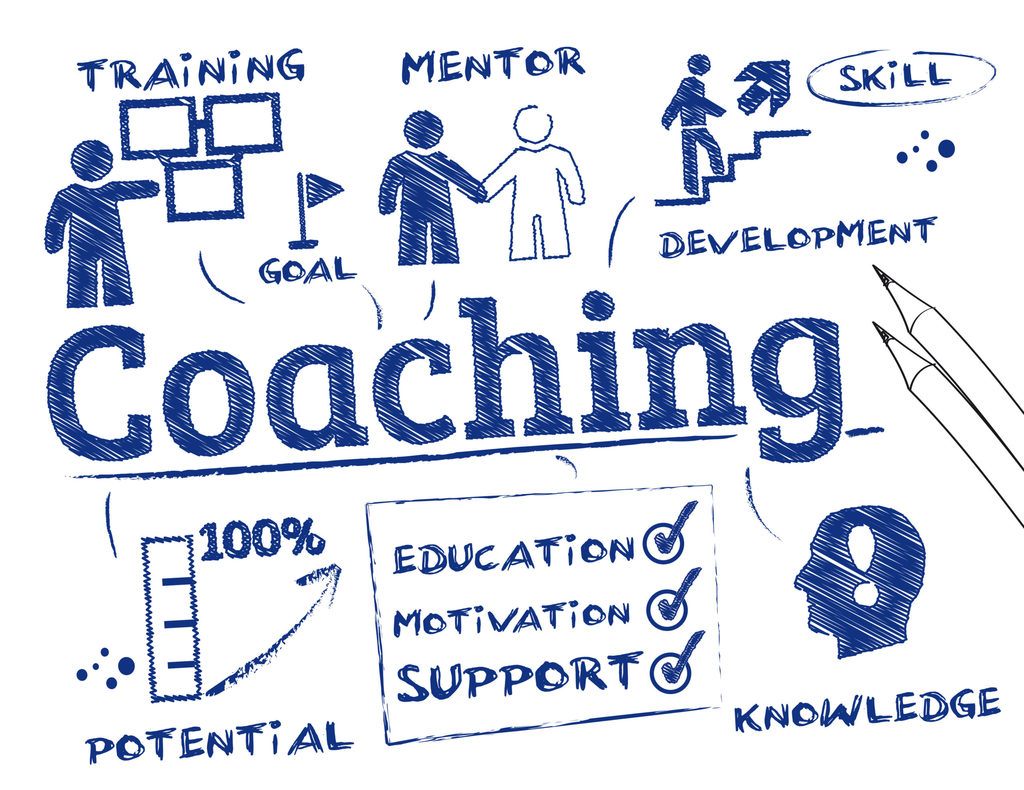 Being Intentional About Character Development

Development is a long game. It’s not something that gets done in one session and it’s not something that is already baked into and coaching licensing programs that I’ve taken yet. It’s one thing to say that a character development program is already a natural byproduct of participating in youth sports, but it’s another thing all together to say that we are being intentional about it.

Sportsmanship is going to be learned by kids through participation in youth sports, for example. But the word Sportsmanship can be preceded by “good” or “bad.” Kids are going to learn good sportsmanship and/or bad sportsmanship. Which is the one we want them to learn?

How about respect. Kids will learn about respect for the Rules, Officials, Opponents, Teammates, and themSelves (ROOTS). But what will they learn? If yelling at referees is allowed, for example, then on the point of respecting referee’s, the message is “we don’t have to.”

Let’s talk about being intentional about practicing a character development program, and what that might look like on a soccer field.

Catch Them Doing Something Right!

In the book, The One Minute Manager, by Ken Blanchard and Spencer Johnson, the authors talk about this concept of “catching them doing something right.” It’s a play on words and it’s meant to highlight a management approach meant to get the most out of employees, but I’ve found the concept works great on a sports training field. Basically, it requires us to know what we’re looking for in terms of examples of positive behavior, then go on the hunt to find and reward that behavior.

In practice, this concept behind this is pretty simple. Let’s say we want to develop a players first touch into space. We build up a session plan with that theme and by the final open play activity (where you’re no testing for knowledge), you notice a player who had a bad first touch has improved their first touch into space. Well, bingo! That’s what you were looking for! You post practice huddle might include specific praise for that player, mentioning the action you noticed as evidence of improvement.

What follows is a seven step process for putting your Have-a-Ball Character Development Program into practice. This takes some coordination and some pre-planning, but it’s not that complicated.

Step 1:Partner with a company that can provide custom balls that kids really want

Step 2: Partner with parent and or local businesses to “sponsor” your have-a-ball character development program. This means they provide the financial support you need to purchase the number of balls you need.

Step 3: Purchase 1-2 balls per game for the upcoming season

Step 5:Socialize your themes with coaches and parents so everyone knows what theme were on in which week. Give coaches a chance to talk about the theme during practice and parents a chance to reenforce the theme-of-the-week at home

Step 6:Play your games as usual. After the games are done and during the team huddle, hold a vote for which player best represented the theme for that week.

​Step 7: Award a custom game ball to the player who earned it and let them take it home to keep and play with at home.

If you’re running a club or a league, my recommendation is to try to raise enough money to buy two game balls per game if you can. This way, each team goes home with one game ball per game.

After doing this for a couple of weeks, kids and parents will start to get the idea and look forward to who will win the game ball the next week. The idea behind this is to generate some buzz at home and in practice around the idea of Character Development. You might supplement this program with some training for coaches so they see (and can give) some examples of positive respect, teamwork, empathy, etc. A .pdf that goes along with this that lays out the weekly programs and some examples of each type of behavior can go a long way towards simplifying things for those wondering what the program is about.

Getting your character development program spelled out in a newsletter can go a long way towards communicating the intent and practical workings of the program. It also helps to bring focus back to the things that matter.

The same or similar program can be used to help develop technical skills. More than one development program can overlap! For example, one week might be focusing on using the non-dominant foot. Players who managed to use their non-dominant foot to score a goal, might be awarded and extra <fill in the blank>.

The After-Effect of Your Character Development Program

The big goal we’re looking for with a character development program like this is for kids and their families to put focus on stuff that really matters. Coaches should think deliberately about how to showcase good Character in this case, and the message they share with kids every day. Parents should be seeking to reenforce the Character lessons by asking about or helping to point at at home, what Character your Club or Team is working on.

As secondary effects, we’re also getting soccer balls into home of deserving kids (encouraging them to play more at home), and if your using branded merchandise, we’re getting brands out into the community. Whenever anyone asks about that cool ball, your child and everyone associated with that ball will remember that it was won for demonstration of good Character and placing emphasis on the stuff that really matters!

Here is a copy of the video I used to help launch the Have-a-Ball program in my own club:

Culture of Swimming vs Soccer