Wi Ding HO and Face2Face host David Peck talk about his poetic, compelling and intimate new film Terrorizers, challenging the status quo, fragmented headlines, choice and responsibility, perspective, sympathy and loneliness and why we’re all just looking to be loved.

“A slashing incident connects a group of disillusioned youths, in director Wi Ding HO’s powerful look at the truth beyond the headlines. A splendid, tragic fresco of the lost life of youths in pre-COVID Taipei, Terrorizers is his latest film. Ho returns to directing with a complex, multiple-narrative work that defies genre definitions and classic film structure. Reality can be captured through cinema, but there is a gap between what an image shows and what really is — between representation and the real world. What lies behind the headlines, what happens around tragedy, forms the prism of events at the core of Ho’s story of passion, love, and vengeance — illuminated fragments of scattered lives.

Terrorizers is a powerful story that investigates the origins of violence and finds poetry within aesthetics, while giving voice to a remarkable ensemble cast.”

With thanks to TIFF and Giovanna Fulvi

A graduate of NYU Tisch School of the Arts, born and raised in Malaysia and currently based in Taipei, Wi Ding HO is truly a versatile international filmmaker. Wi Ding’s audacity is not only reflected in the choice of his subjects but also in his stylistic approach. His audacious style was first noticed at Cannes’s Critics Week with his short film Respire, where it won two awards and later Best Fantasy Short Film at Sitges Fantasy International Award. Back in 2005, the film depicted a distant future where people were required to wear masks by law because of the air born virus.

Wi Ding’s debut feature Pinoy Sunday was a comedy of manners, devoid of strong visuals, but rather focusing on performance and story. Wi Ding tackles the challenge of shooting a culture and a language both utterly foreign to him. He also continued to push the envelope as he defied the definition of Taiwanese Cinema with a film featuring 90% of non-Mandarin language and two non- Taiwanese leads. The film landed Wi Ding a much-coveted Chinese- Oscar Golden Horse Award for Best New Director.

His last feature film Cities of Last Things, in the form of a triptych, pinpoints three extraordinary nights in the life of a common man, as told with reverse chronology.

Each vignette examines his relationships with women, which result in life-changing events. It won the Platform Award at the Toronto International Film Festival and

Terrorizers is his latest feature film and is making its world premiere at the Toronto International Film Festival. 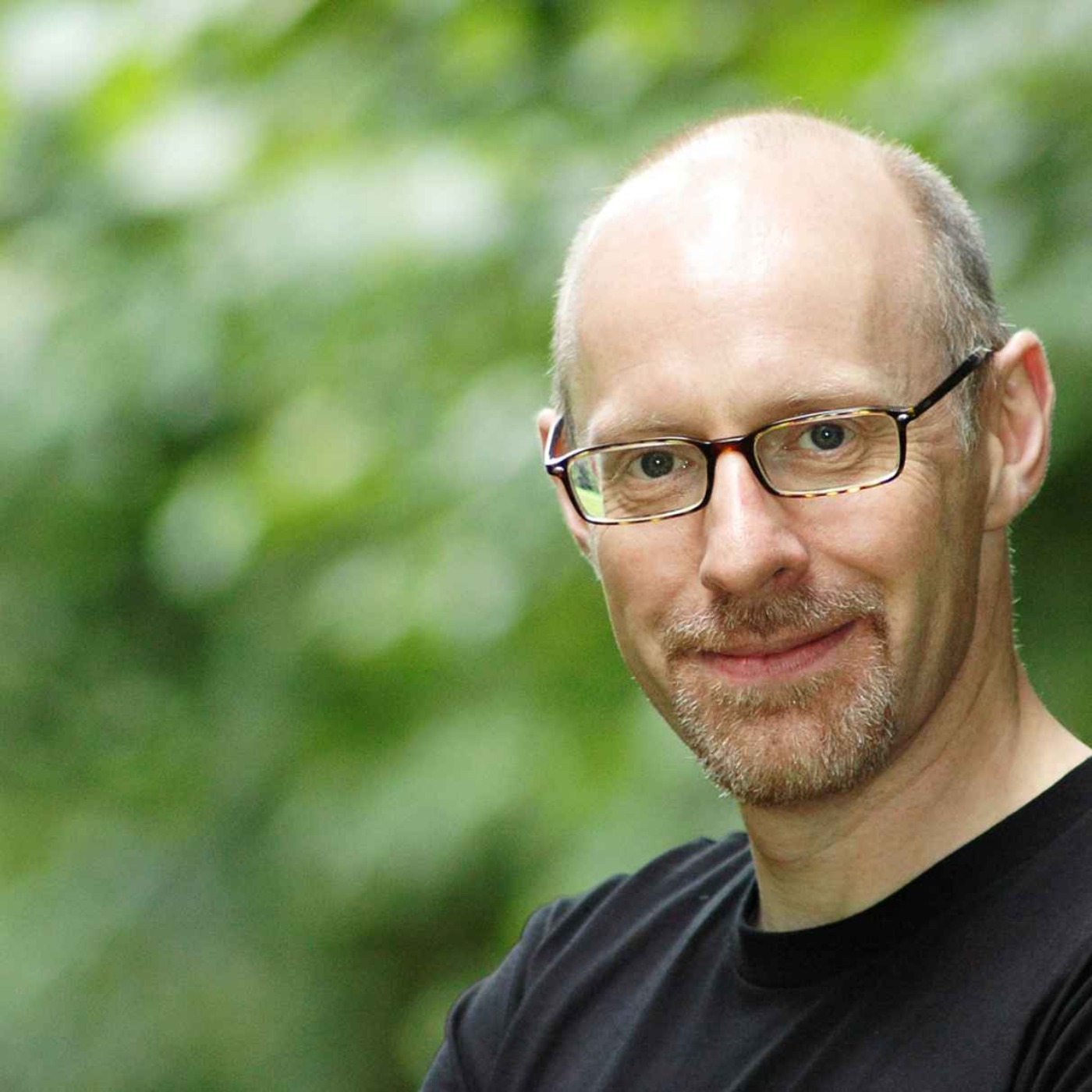 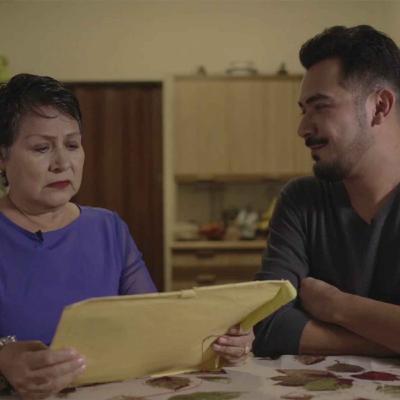 Friends, Family & The War on Drugs 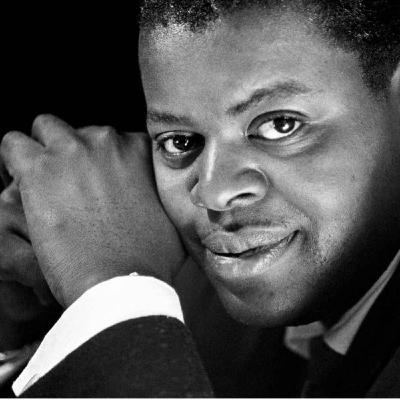