DiscoverHow I Built This with Guy RazHeadspace: Andy Puddicombe and Rich Pierson (2019) 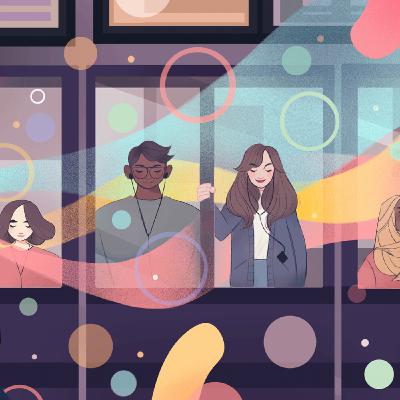 Andy Puddicombe is not your typical entrepreneur—in his early twenties, he gave away everything he owned to train as a Buddhist monk. But after ten years, he decided he wanted to bring the benefits of his meditation techniques to more people. While running a meditation clinic in London, Andy met Rich Pierson, who had burned out on his job at a high-powered London ad agency. Together, they founded Headspace in 2010. Over ten years later, Headspace's guided meditation app has users in 190 countries and an annual revenue of over $100 million. 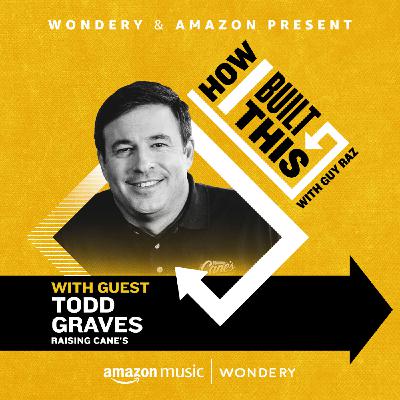 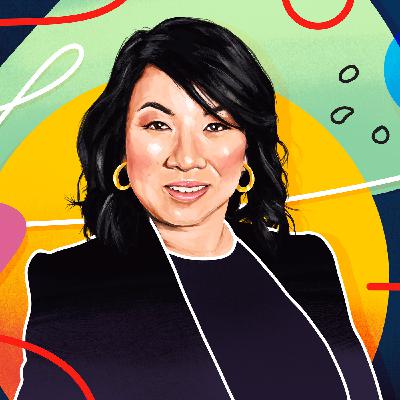 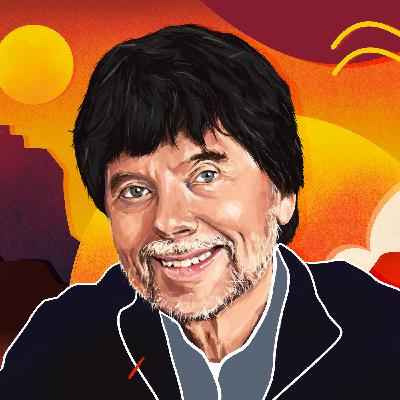 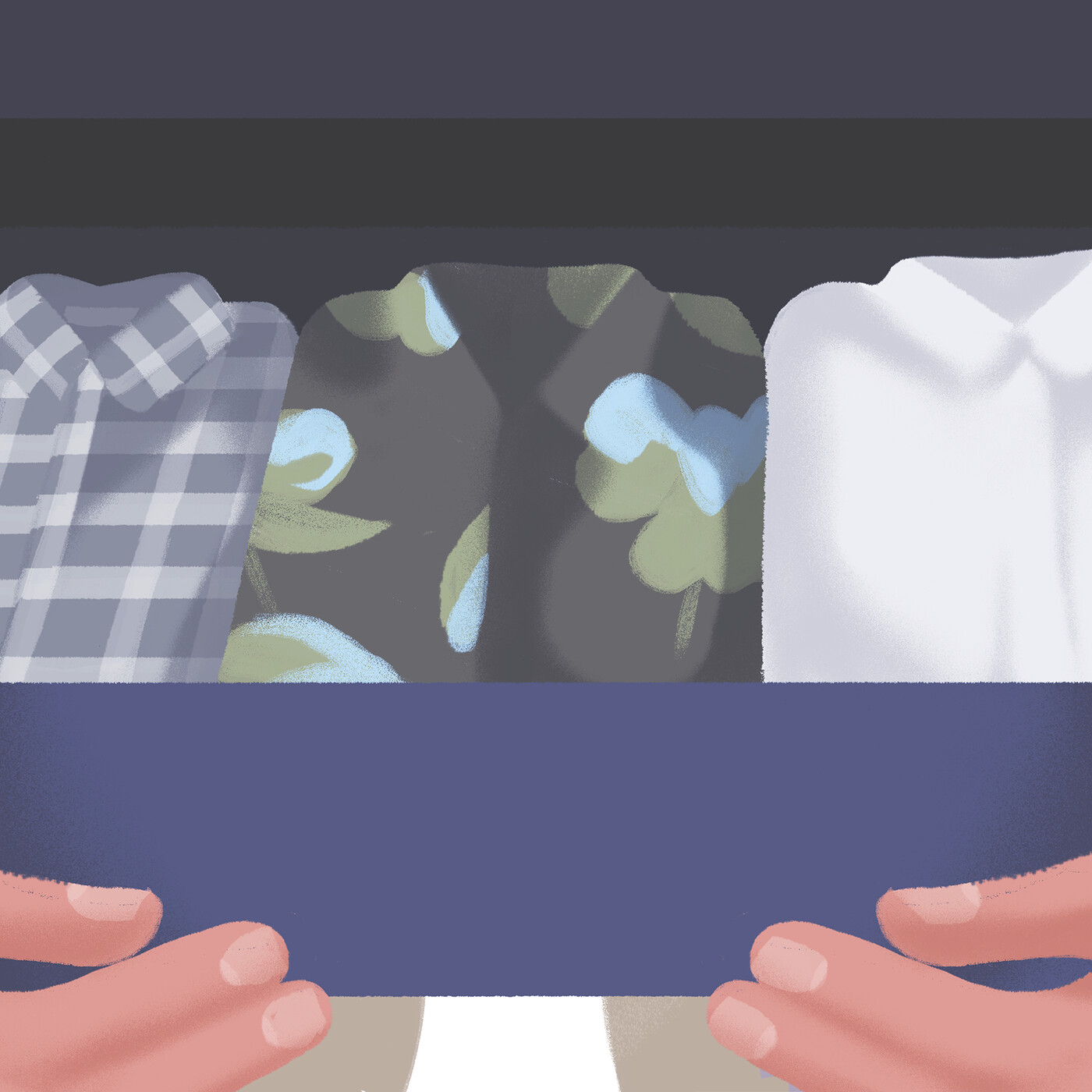 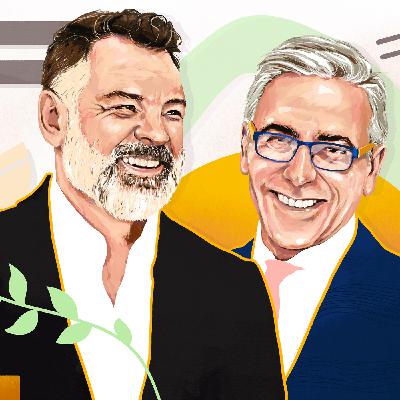 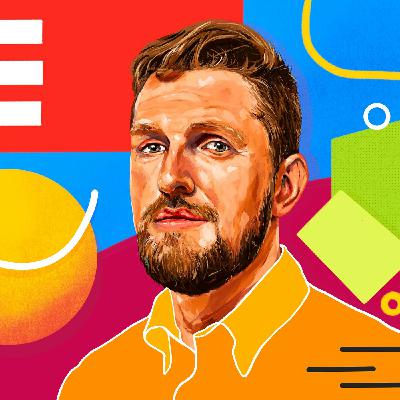 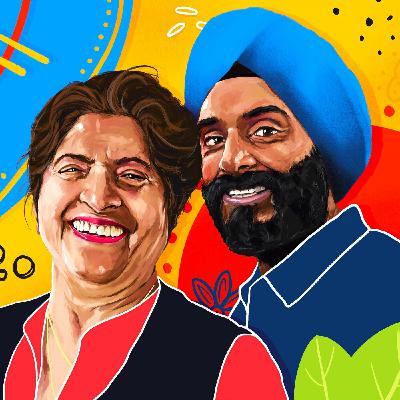 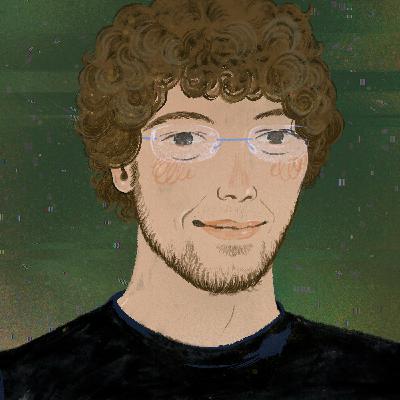 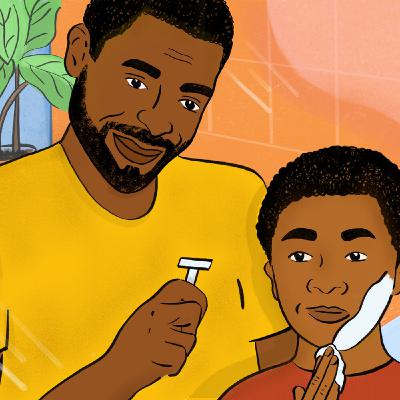