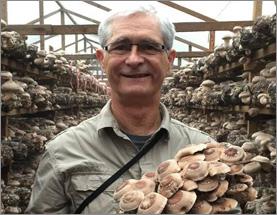 Jeff Chilton has been involved one way or another in organic mushroom cultivation and mushroom health benefits since the 1970s.

In this podcast, he tells listeners

After many years spent in organic mushroom farming, Jeff Chilton started Nammex in 1989 to sell mushrooms to the herbal supplement industry. He explains that it took a while to educate North Americans to how essential mushrooms had been in traditional Chinese medicine for thousands of years. His company produces extracts of quality mushrooms that these supplement companies integrate and sell for functional or medicinal purposes.

Jeff gives listeners a broader picture of the value of various fungi in the diet, and says that there are at least 270 different medicinal mushrooms with supporting research showing benefits. His company works consistently with about 10 to 12 species that have an overlap between established scientifically-proven benefits and a history of use in traditional Chinese medicine.

He explains that mushroom supplements benefit our immune system modulation. He describes the process they use to produce the powdered extract as well as some of the qualities of popular species like the shitake and the reishi mushroom.  He also tells listeners about their biology and growing process and lists some compound benefits, such as for beta glucans and ergosterol. He finishes by describing some newer products, such as cordyceps, a fungus harvested from caterpillars.

Find more on their website, nammex.com, and for a division of the company that sells directly to consumers, see realmushrooms.com. 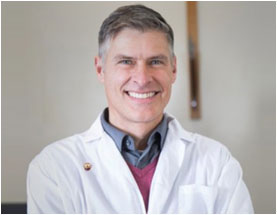 Fine-Tuning Exercise Prescriptions for Type I and Type II Diabetes 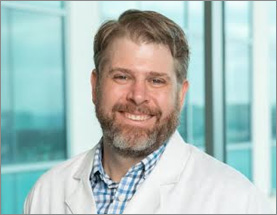 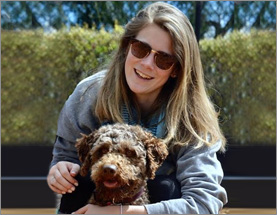 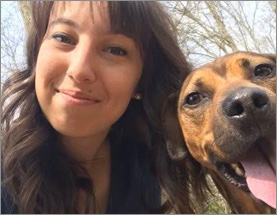 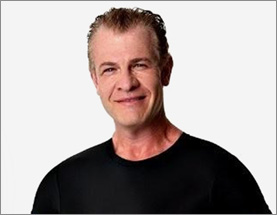 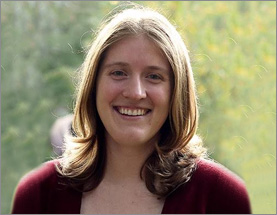 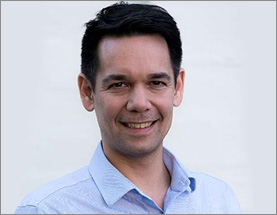 An Alien Life Form in the Host Body: Understanding Cancer with Jo Bhakdi 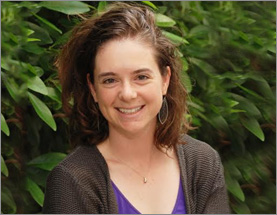 How do parasites evolve with us -- Dr. Amanda K Gibson 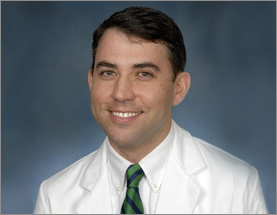 A Viral Arms Race in the Body: Past, Current, and Future Coronaviruses 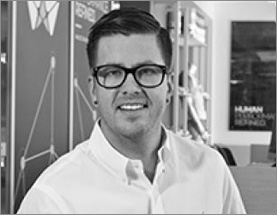 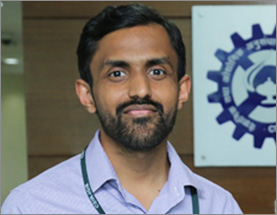 COVID-19 Data and Non-coding RNA Impact Factors: What Vinod Scaria Can Tell Us about the Numbers 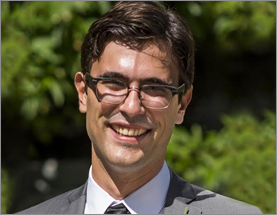 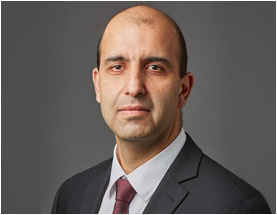 Viruses in Every Step of Life: Virus-Host Cell Interaction with Shervin Takyar 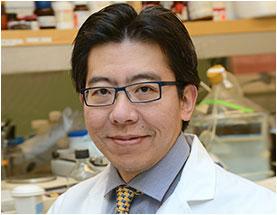 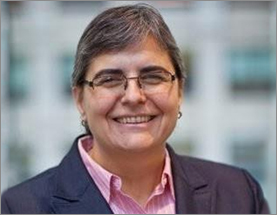 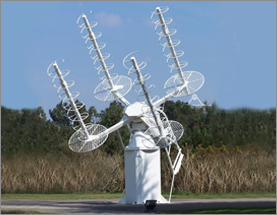 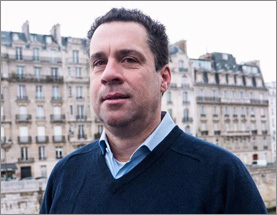 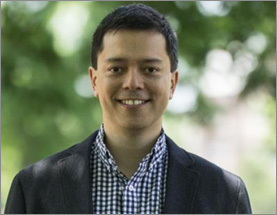 Another Energy Source in the Wall: Bricks as Energy Storage with Julio D'Arcy 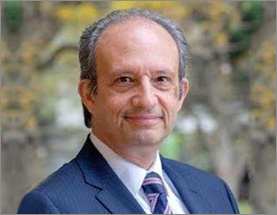 The Somerton Man: Derek Abbott Walks Us through the Mystery 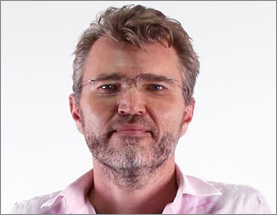