DiscoverRedhawk Radio TheaterHear Me Out: Part 1 - All the World's A Studio 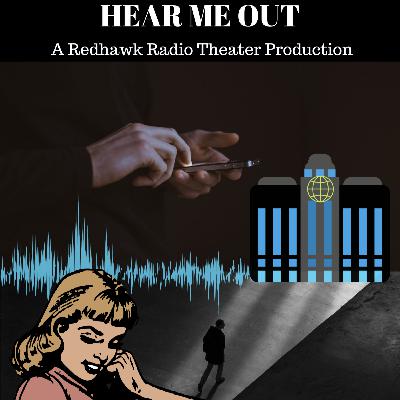 In this show, you hear what they hear.... the devices that listen to you nonstop.  Enter Rodney Ham. He knows he's being listened to by big tech and seems to think he’s the only one who really understands what’s on the line, causing his personal life to fall apart; his girlfriend leaves him, his best friend disbelieves him. But then he gets a knock on the door from his biggest fan, Jeri — someone who’s been listening his entire life story as if it were a comedy podcast. Clearly, his life is being leaked. Rodney and Jeri set off to find the root of the problem, and in the process discover the machinations of a hugely influential tech mogul, a man dead set on silencing Rodney Ham.

Clayton Hester as Rex Mundi and The Listener 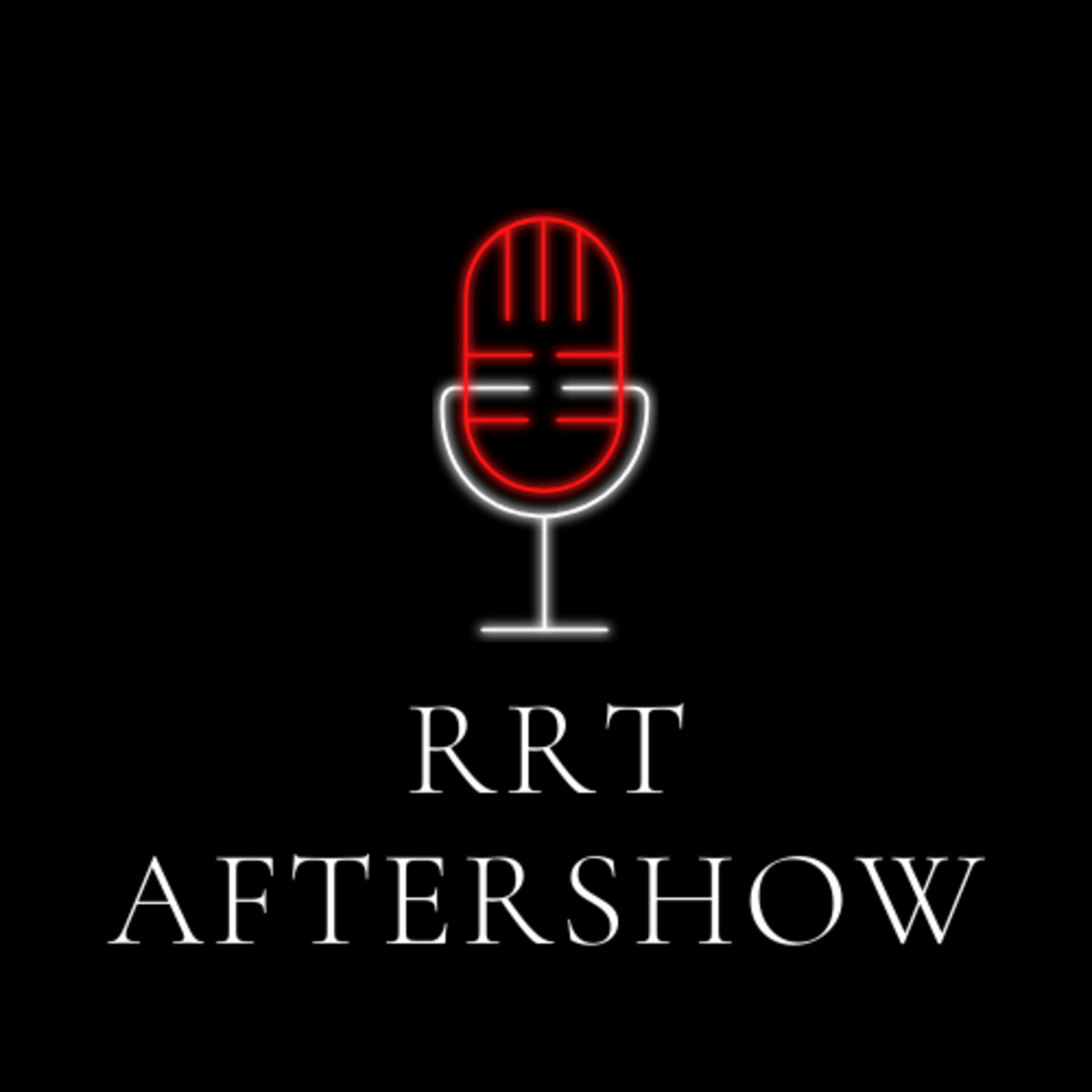 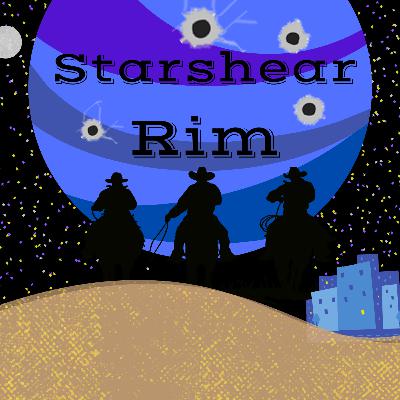 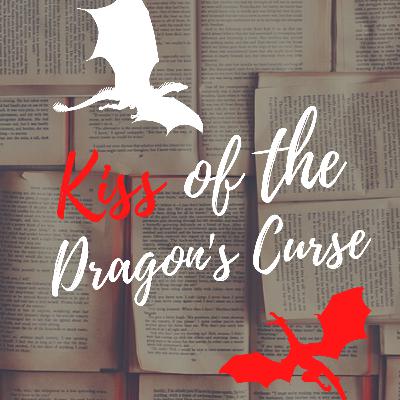 Kiss of the Dragon's Curse: Episode 2 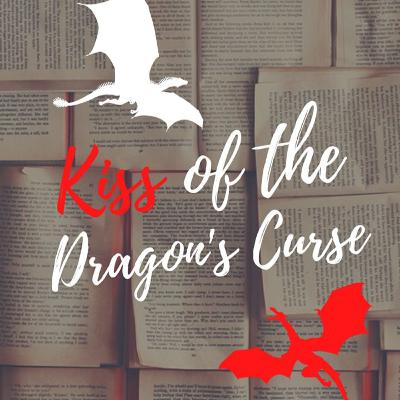 Kiss of the Dragon's Curse: Episode 1 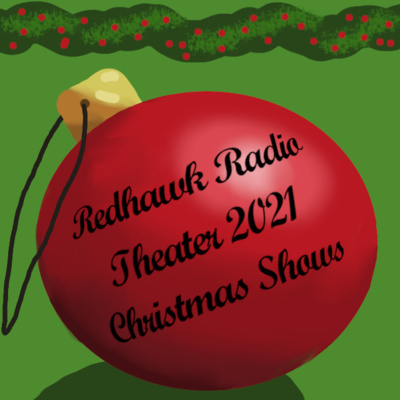 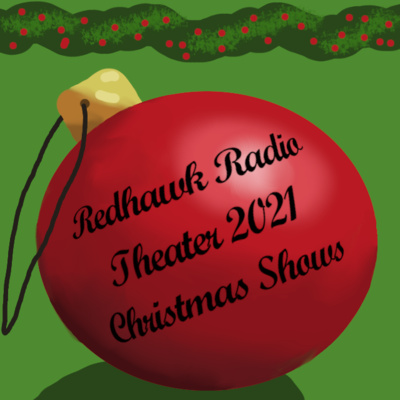 2021 Christmas Story Series - The Gift of the Magi 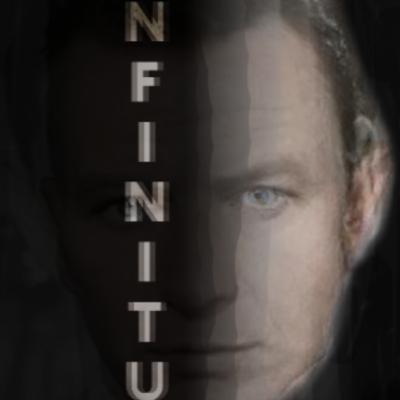 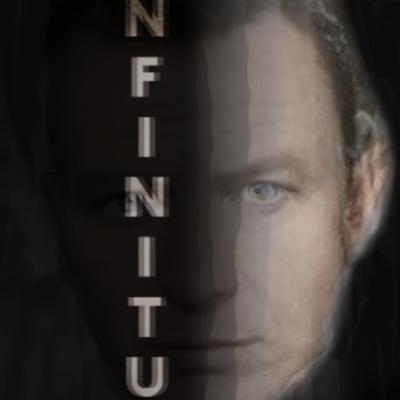 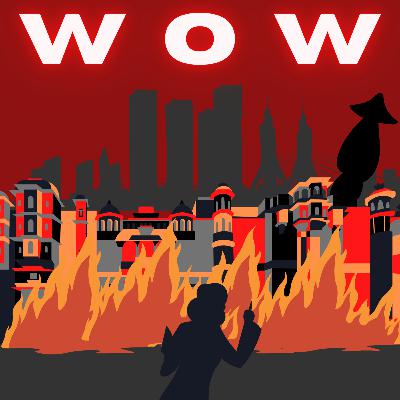 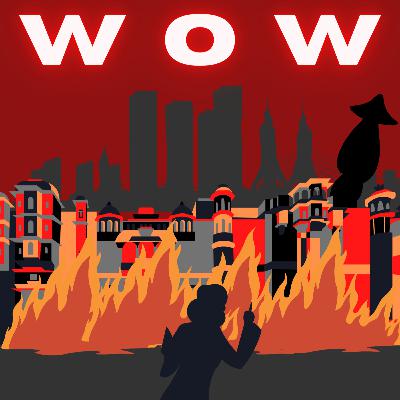 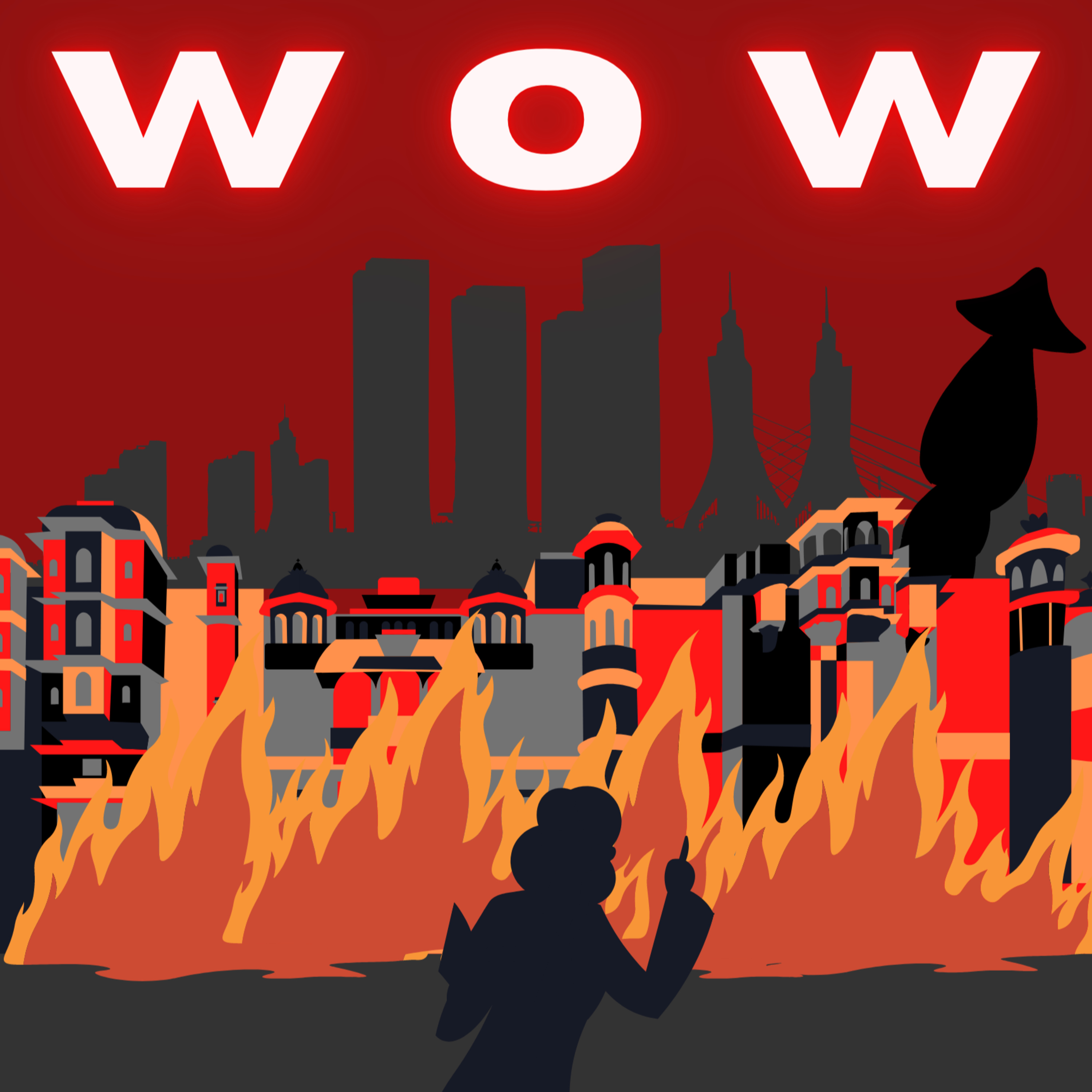 WOW- The Beginning of it All 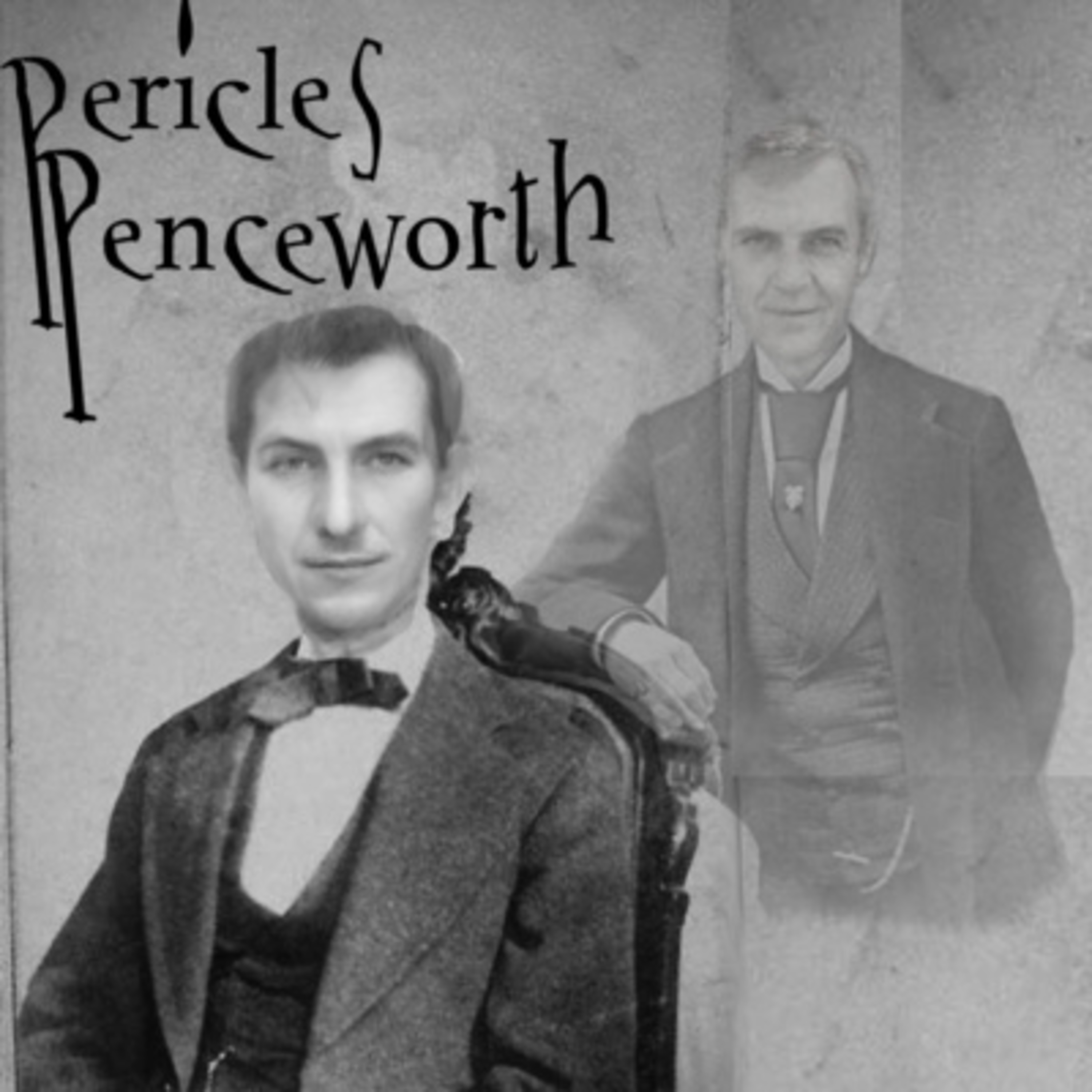 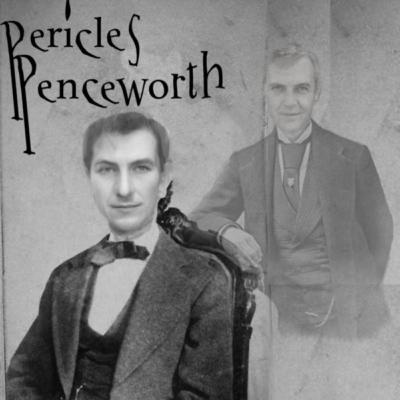 Pericles Penceworth and the Wandering Soldier 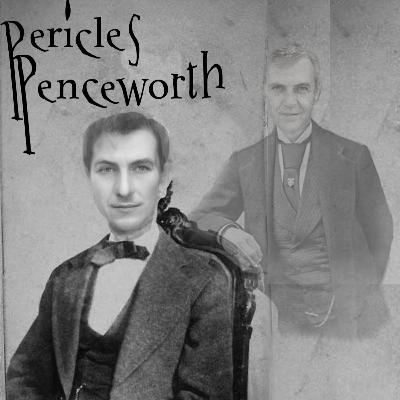 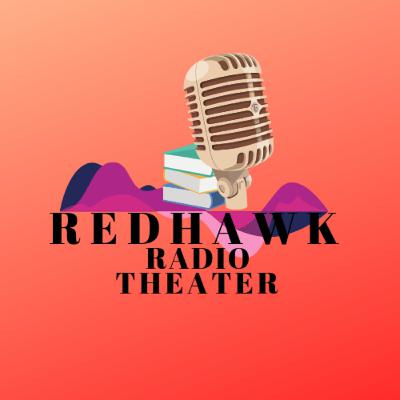