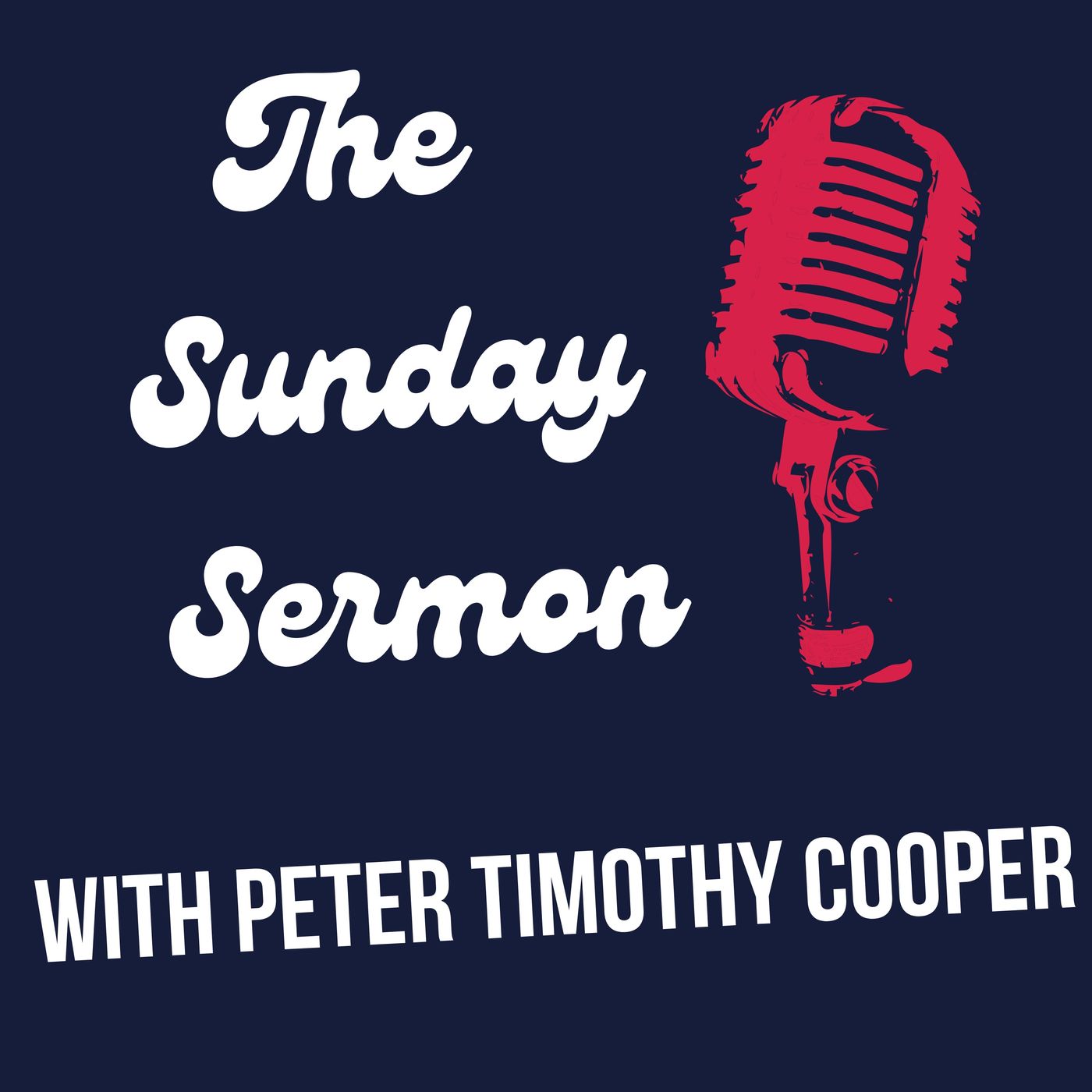 An insight in how to access to the glories of heaven - by Peter Timothy Cooper.
A sermon based on the Anglican lectionary readings for this Sunday: 2 Thessalonians 2:1-5, 13-end and Luke 20: 27-38 preached at St Luke's Poulton and St Paul's Seacombe in Wallasey.
Thessalonians 2:1-5, 13-end
2 Concerning the coming of our Lord Jesus Christ and our being gathered together to be with him: I beg you, my friends, 2 not to be so easily confused in your thinking or upset by the claim that the Day of the Lord has come. Perhaps it is thought that we said this while prophesying or preaching, or that we wrote it in a letter. 3 Do not let anyone deceive you in any way. For the Day will not come until the final Rebellion takes place and the Wicked One appears, who is destined to hell. 4 He will oppose every so-called god or object of worship and will put himself above them all. He will even go in and sit down in God's Temple and claim to be God.
5 Don't you remember? I told you all this while I was with you.
13 We must thank God at all times for you, friends, you whom the Lord loves. For God chose you as the first[a] to be saved by the Spirit's power to make you his holy people and by your faith in the truth. 14 God called you to this through the Good News we preached to you; he called you to possess your share of the glory of our Lord Jesus Christ. 15 So then, our friends, stand firm and hold on to those truths which we taught you, both in our preaching and in our letter.
16 May our Lord Jesus Christ himself and God our Father, who loved us and in his grace gave us unfailing courage and a firm hope, 17 encourage you and strengthen you to always do and say what is good.
Luke 20: 27-38
27 Then some Sadducees, who say that people will not rise from death, came to Jesus and said, 28 “Teacher, Moses wrote this law for us: ‘If a man dies and leaves a wife but no children, that man's brother must marry the widow so that they can have children who will be considered the dead man's children.’ 29 Once there were seven brothers; the oldest got married and died without having children. 30 Then the second one married the woman, 31 and then the third. The same thing happened to all seven—they died without having children. 32 Last of all, the woman died. 33 Now, on the day when the dead rise to life, whose wife will she be? All seven of them had married her.”
34 Jesus answered them, “The men and women of this age marry, 35 but the men and women who are worthy to rise from death and live in the age to come will not then marry. 36 They will be like angels and cannot die. They are the children of God, because they have risen from death. 37 And Moses clearly proves that the dead are raised to life. In the passage about the burning bush he speaks of the Lord as ‘the God of Abraham, the God of Isaac, and the God of Jacob.’ 38 He is the God of the living, not of the dead, for to him all are alive.”
Comments
In Channel

Going to hell in a handbasket? 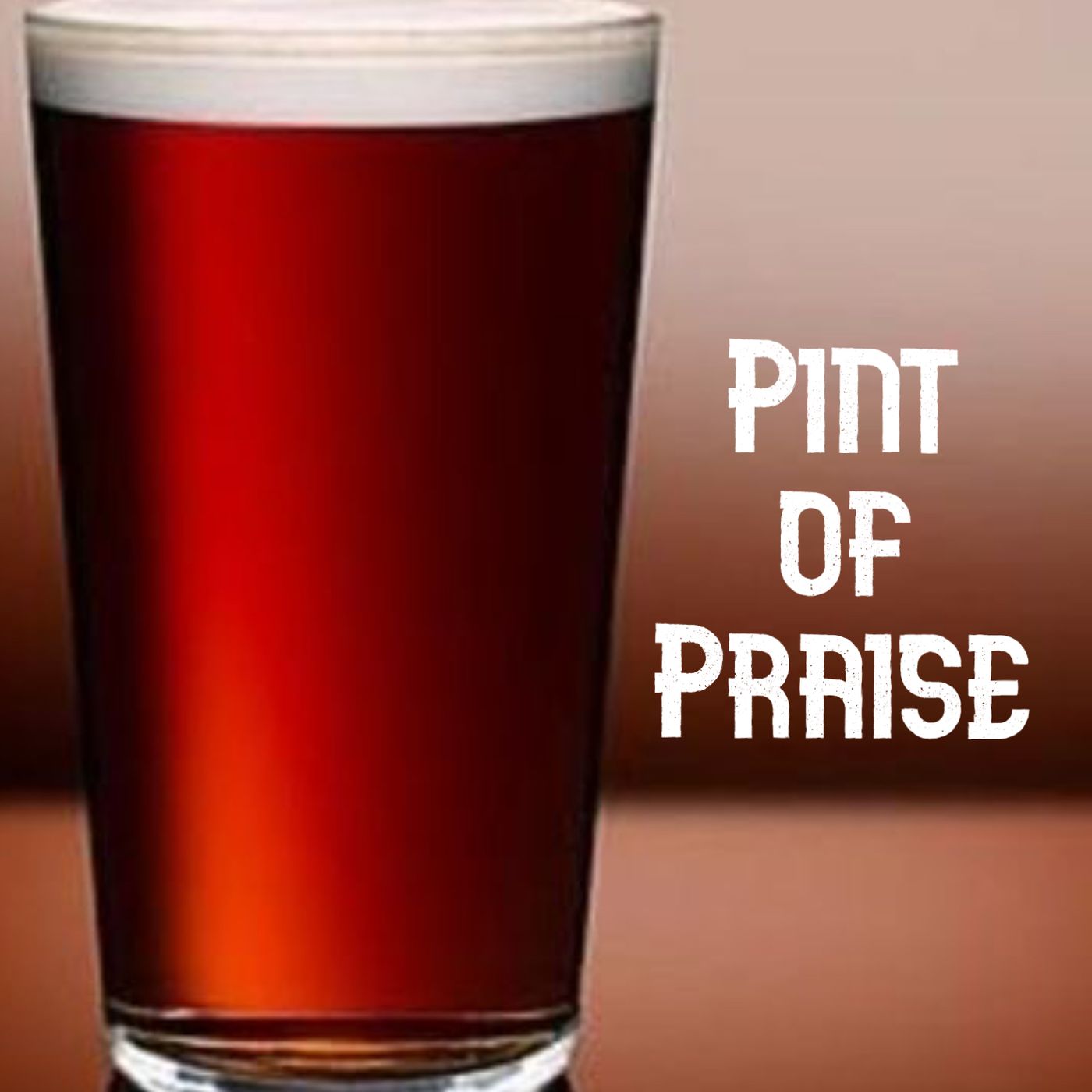