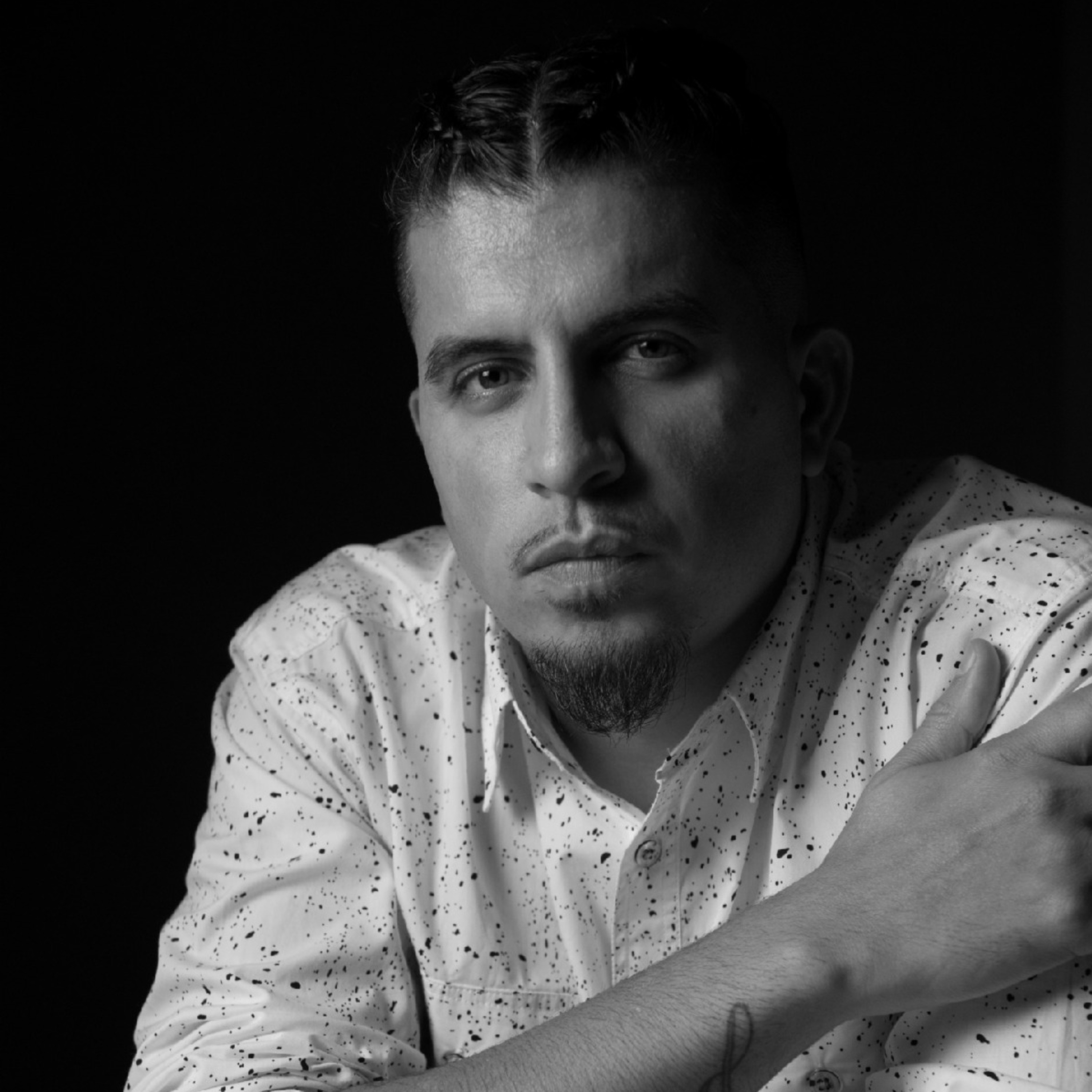 
A Noted Film Director, Hezues R, who's worked with the likes of Sean P. Diddy Combs and Ciroc Vodka, Russell Simmons on successful media campaigns, plans to address the issue of mental health, through a new movie that is currently in development, "Suicide Saint".

Through all of this madness is one issue that has plagued people of color with very few having the courage to address – mental health. The World Health Organization (WHO) states over 800,000 people commit suicide every year – that’s one person every forty seconds. Also, the National Council for Behavioral Health notes that 46% of adults in the USA experience mental illness. In communities of color, according to the non-profit community organization, Mental Health America, out of 13% of Black Americans in the USA (according to the Census Bureau), 16% reported having mental illness – that’s over 7 million people (more than the overall populations of Chicago, Philadelphia and Houston combined). Finally, the Center for Disease Control published that suicides and attempted suicides cost the nation almost $70 billion per year in lifetime medical and work-loss costs alone.

Not many filmmakers have been honored by one President of the United States, let alone two. Then again Hezues R isn’t your average filmmaker, as none other share the combination of his adversity and accolades , all the more reason why the entertainment industry is taking notice of this film protégé’s next project, which he claims will be his masterpiece: SUICIDE SAINT.

If you know Hezues R, then you’ve likely been inspired, as his own life is bigger than a movie. At 22 years old, he survived a barrage of bullets fired at him point blank 22 times by three would-be assailants His survival is nothing short of a miracle but still not as miraculous as his meteoric rise in entertainment - from high school dropout and drug dealer to self-made creative titan. No college, mentor, backers or connections - just a relentless work ethic and pure undeniable talent. From creating the official fragrance for the royal wedding of Prince William and Kate Middleton to running Sean P. Diddy Combs’ advertising campaigns (Ciroc, Sean John , Deleon) as an executive producer, while finding creative ways to give back and interject social impact in his content, like the critically acclaimed film, “April Showers.”

With suicide rates rapidly increasing and almost half of adults experiencing mental illness, Hezues R declares that “Rome is burning and as a society we’re not giving enough concern to the media we create - which influences how we see ourselves and each other” His mission is to save lives by making the film “Suicide Saint” and in the process, change the protocol of Hollywood. Hezues R believes in art over algorithms and that films shouldn’t just be made for profit but the added value of social good and the sake of creating something beautiful and inspiring. Hezues R is gaining fast followers, such as the United Nations, as they’ve selected his upcoming film as the sole movie they’re endorsing in the International 40 Days Safer Cities initiative- with “Suicide Saint” being day #20 which also falls on Oct 10th - World Mental Health Day. 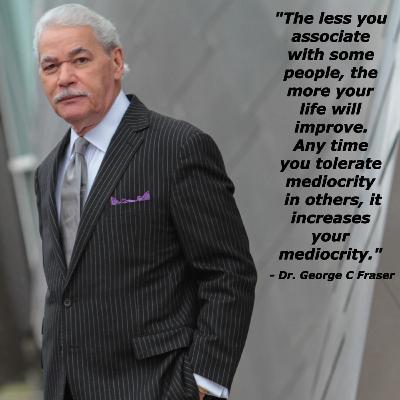 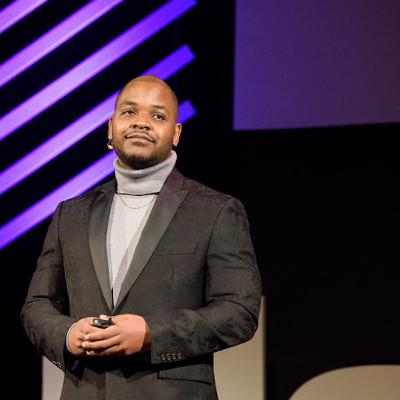 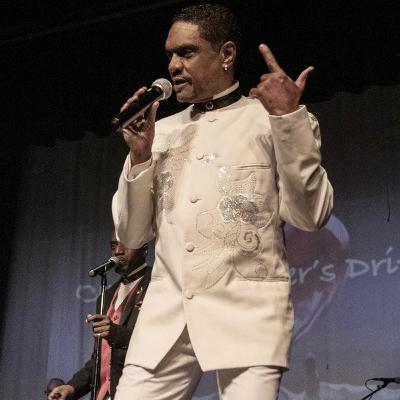 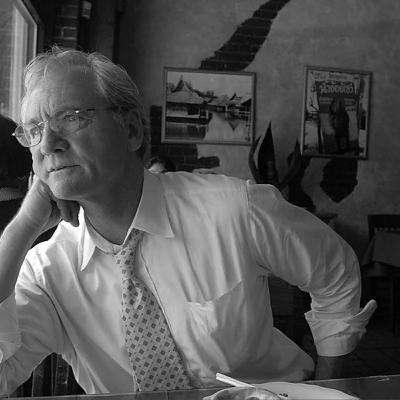