In 1856, on the lower slopes of Mt Eden - a wooden stockade was built to house the overflowing at the Queen Street Goal. Sixteen of the most troublesome prisoners were transferred to the stockade in September 1856. Three of these men were serving a life sentence, one for stabbing a ship captain in the Bay of Islands, one for rape in the Auckland suburb of Newmarket, and one for killing a Maori with a piece of wood in Chancery Lane, a street in Auckland.

In 1865, completion of a new building on the site allowed the now decrepit Queen Street Goal to be demolished. Using mostly prison labour, construction continued, expanding the facilities further.

By the mid 1870s, prisoners had completed the outer stone wall, the wall that still stands today. In 1882, prisoners began excavation work on a building; Mount Eden Prison was officially opened in 1888.

ANZAC I: Caesar the Anzac Dog 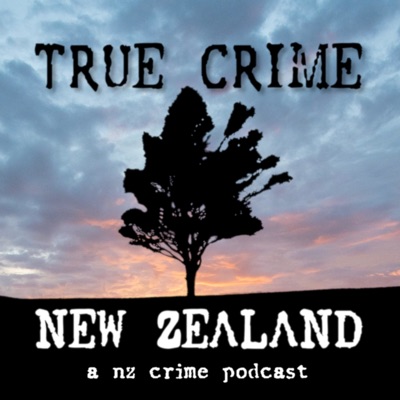