Melvin is joined by Stephen and Shirleon again to discuss the much-awaited sequel to the Halloween cult-classic, Hocus Pocus 2! 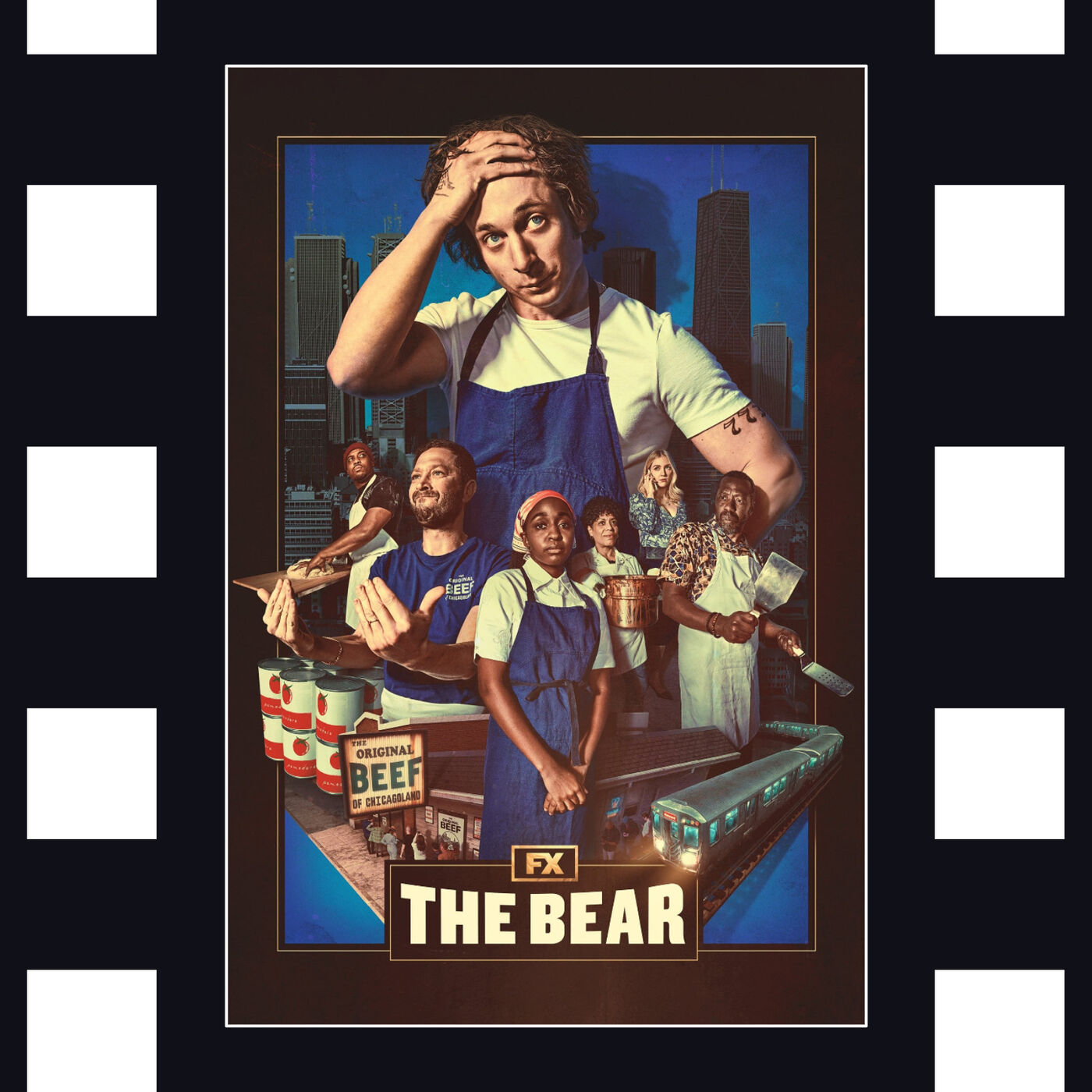