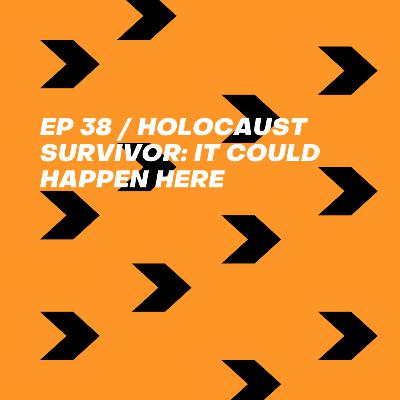 Holocaust Survivor: "It Could Happen Here"

Sam Goldman speaks to George Levy Mueller, author of Lucie's Hope, a memoir of his life as a child in Nazi Germany. He and his younger sister Ursula survived life in three concentration camps.

Plus, a clip from William H. Lamar IV (pastor of Metropolitan African Methodist Episcopal Church in Washington, D.C) speaking at Black Lives Matter plaza yesterday. There were demonstrations in DC, NYC and around the country Saturday demanding Trump's immediate removal. Find coverage and ways you can act now on refusefascism.org.

We demand Trump’s immediate removal to stop the tremendous harm he can do in the next 11 days. We demand this now as part of building the strength of our side for the fight to decisively defeat this fascism that has been allowed to fester and spew forth. Note well: A failed coup, can lead to a successful coup or a “legitimate” return to power fueled by the same fascist program but with a vengeance. 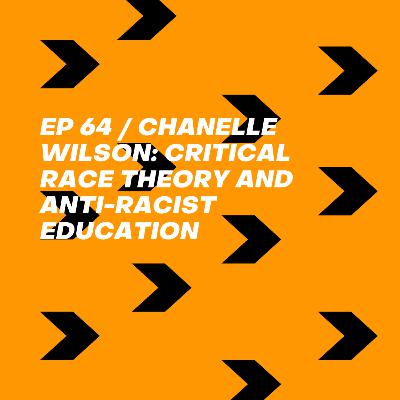 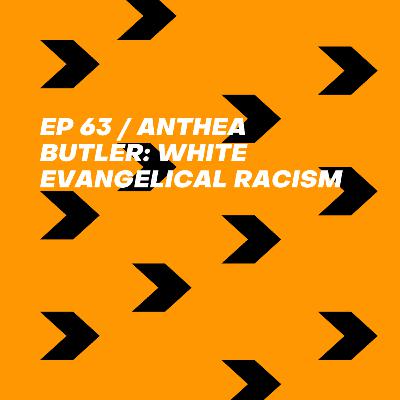 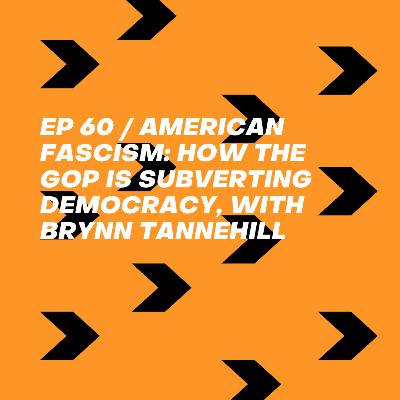 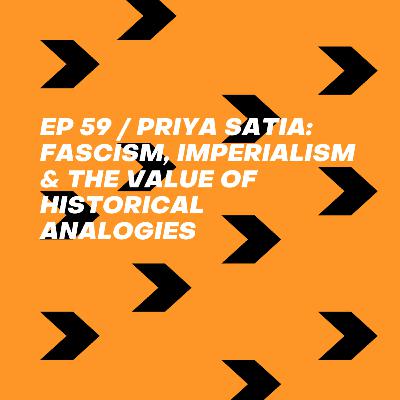 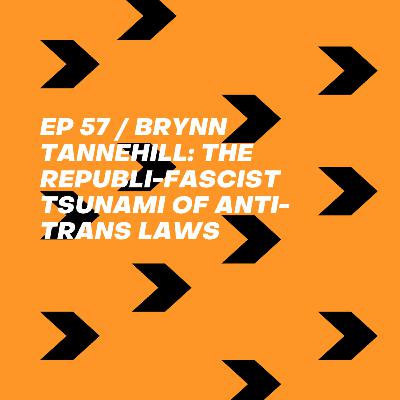 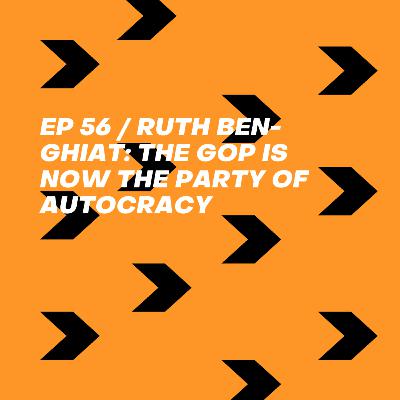 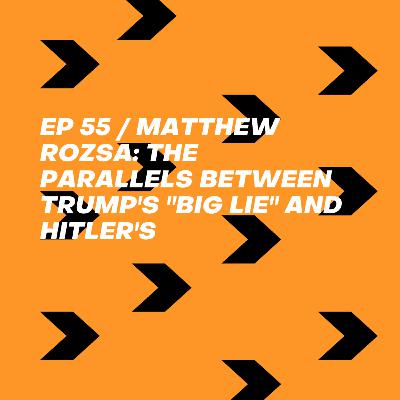 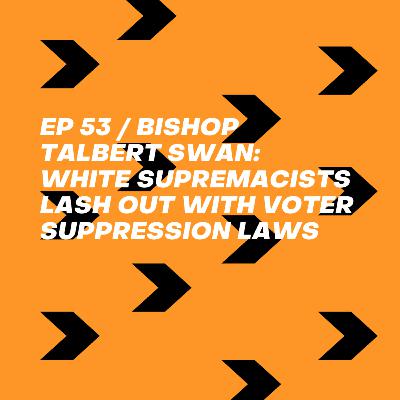 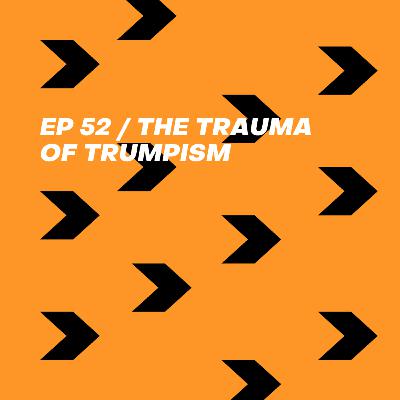 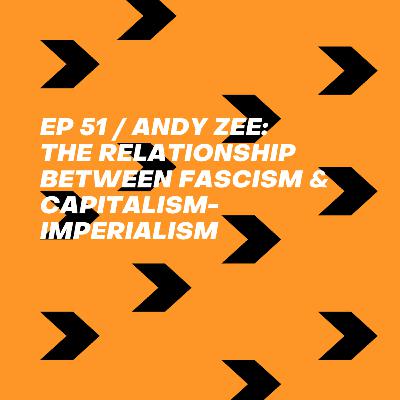 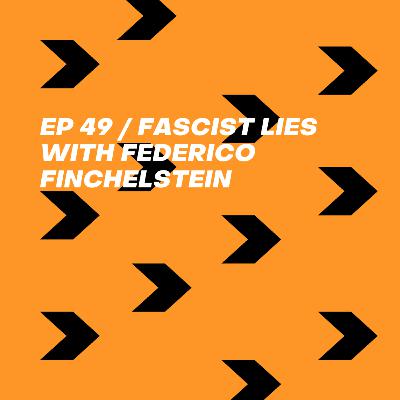 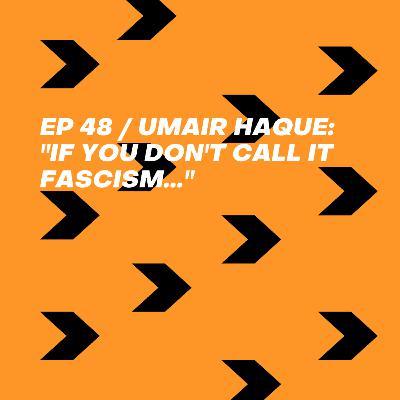 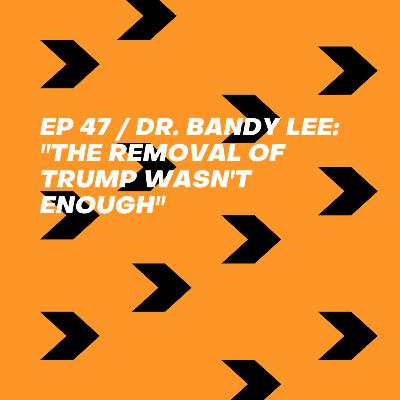 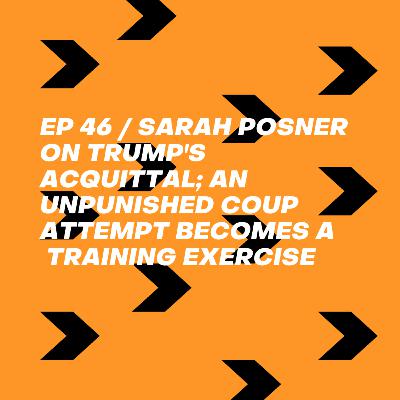 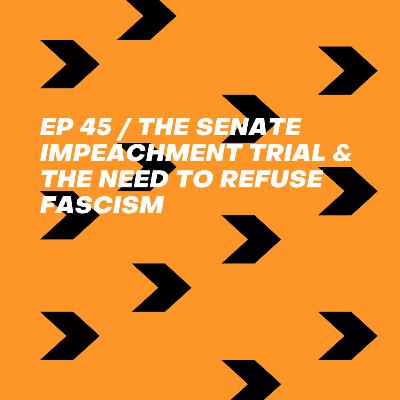 Holocaust Survivor: "It Could Happen Here"