Listen to the interview on iTunes or watch on YouTube.

They talk about Holochain’s mission and values, how it differs from Blockchains, and how to manage distributed teams.

“What we've been interested in is really how do we collectively shape currents, flows for a better world, for greater collective intelligence, for coordinating and collaborating better.”

“Holochain is what we've come to after a very long time and a lot of intense efforts in understanding those (biological) patterns of how to create tools for distributed collective intelligence... And Holochain is our answer to being able to do that.”

They are declared out of nowhere.

Whereas, if you do this other pattern of creating mutual credit currencies based on productive capacity, then you are actually creating something that represents actual value in the world and our economics can become based on value rather than speculation.”

P.S. If you dig the new Hacker Noon Podcast, consider giving us a 5 star review on iTunes.

Why Mahbod wants the President of Genius.com to be Black

Who is Linh Dao Smooke? A conversation about Entrepreneurship, Leadership and the Impact of Technology and Education with the Hacker Noon COO

The power of decentralization, applications development and human rights in the digital age with Filecoin and IPFS founder Juan Benet

How to build cryptocurrency exchange from scratch by Adam Todd, CEO & Founder of Digitex Futures

How to Build a Tech Podcast and Engage the Community by Jennifer Hooper, Producer at Code[ish] by Heroku

Trump vs. The Internet 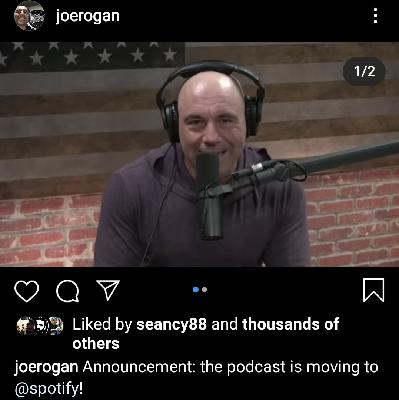 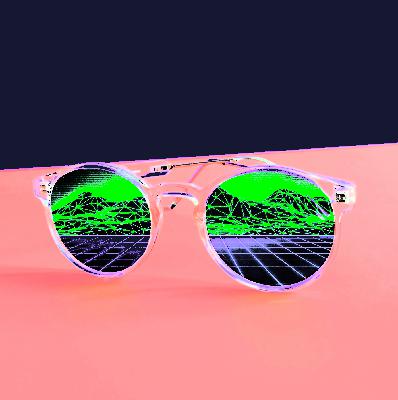