THE CITY OF MIAMI is considering new laws to remove homeless people from downtown streets, and one commissioner suggested a temporary encampment on the island of Virginia Key. We talk to Miami Herald city hall reporter JOEY FLECHAS.

Next we track stories in the Key Biscayne Independent - a contentious meeting about the Rickenbacker Causeway and two people who were arrested as a mask policy was enforced. And the adoption of a new budget that had council members shouting at each other.

And in SEGMENT THREE -- you'll just have to listen 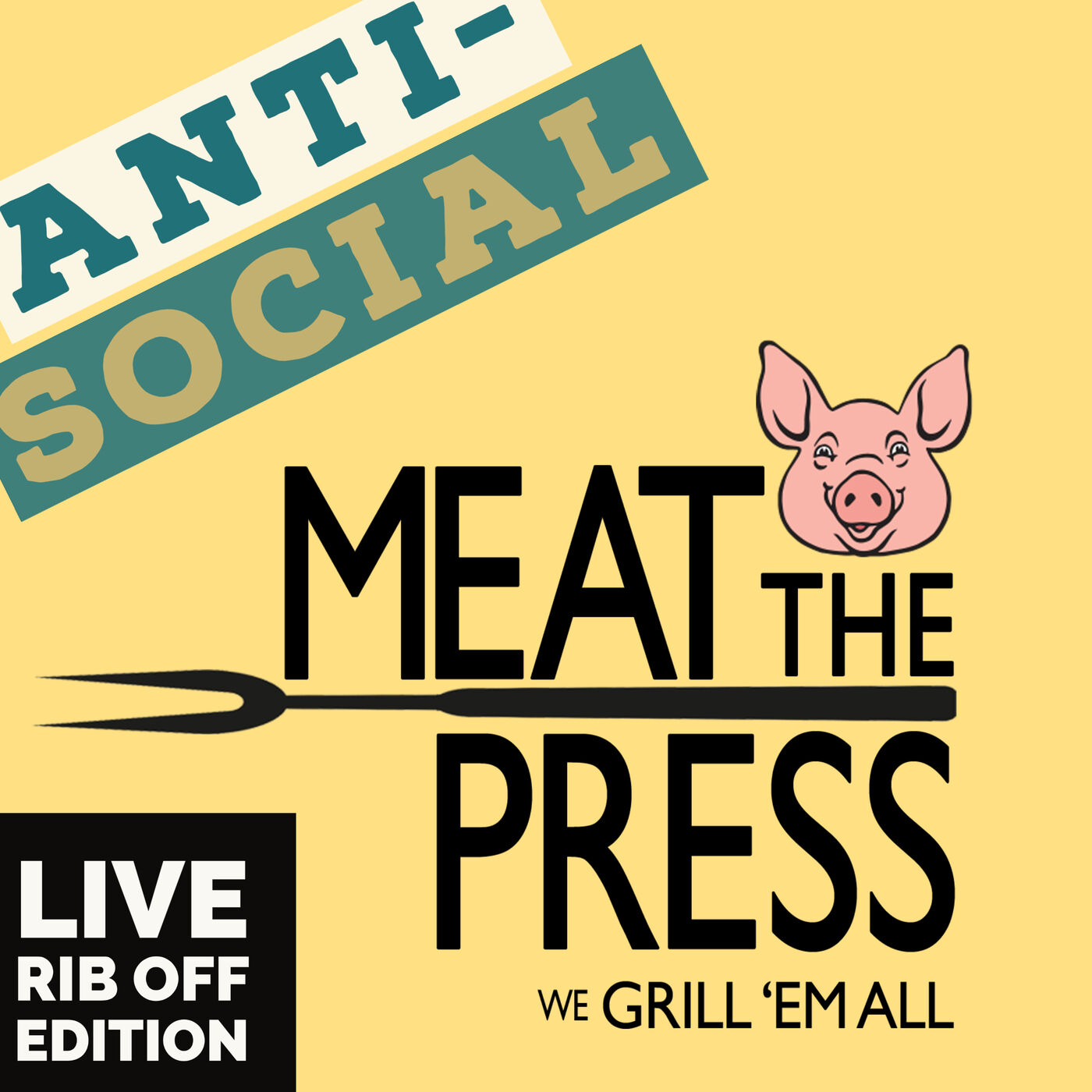 Ribs, the Rickenbacker, and Ron Magill

Train Wreck on the Rickenbacker

The Mayor And The Rickenbacker RFP 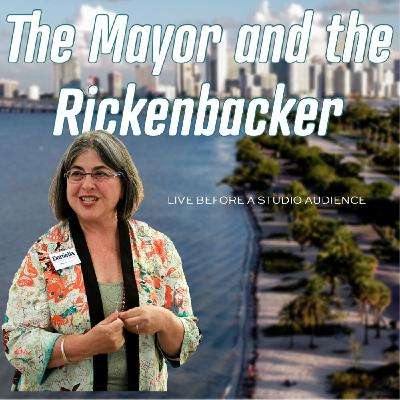 The Mayor and the Rickenbacker: Daniella Levine Cava 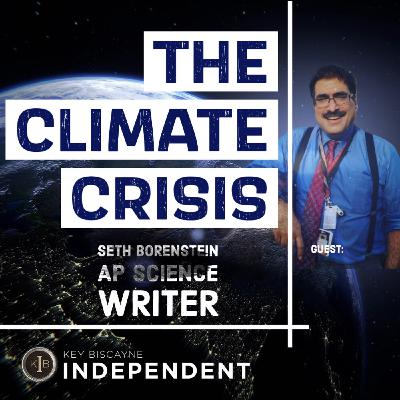 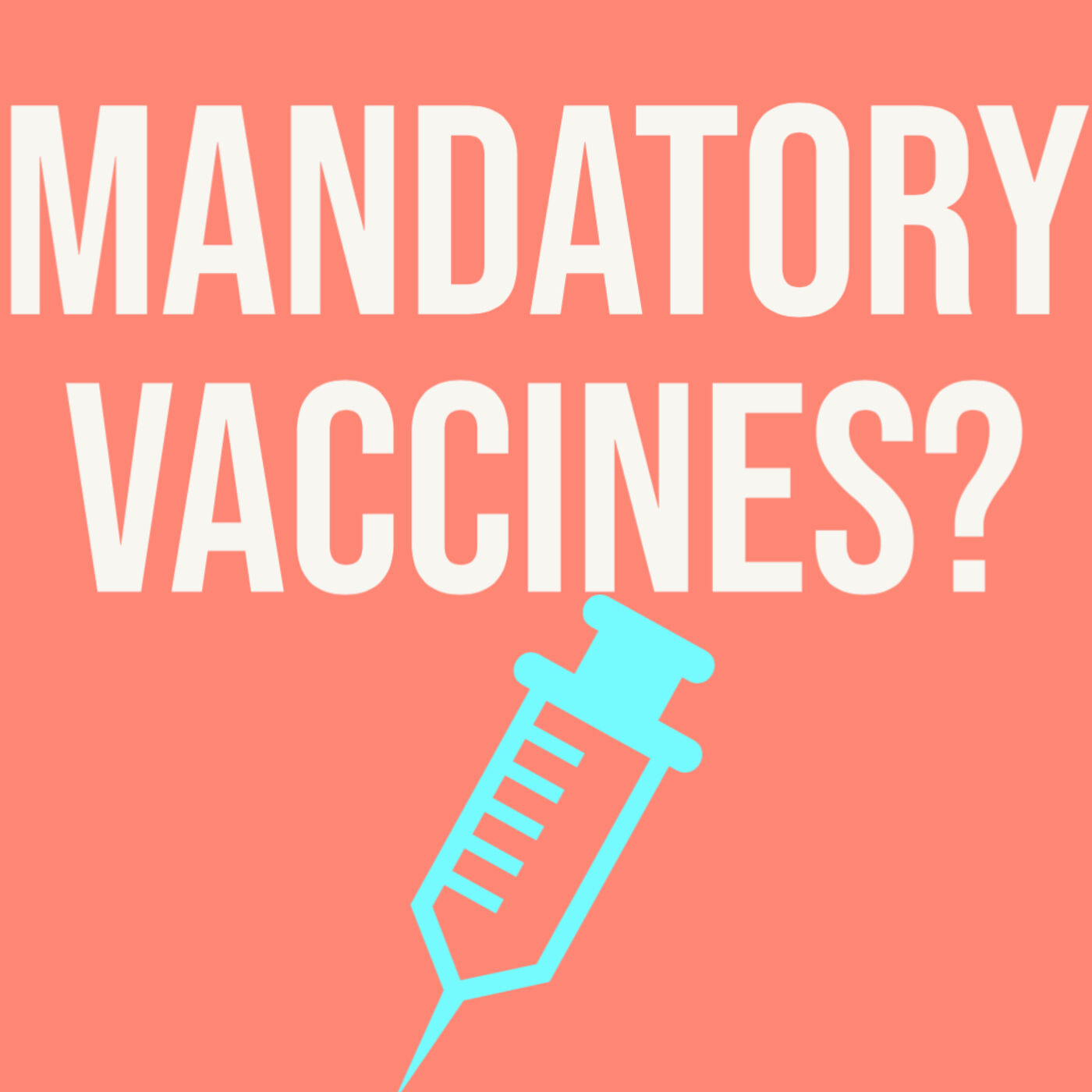 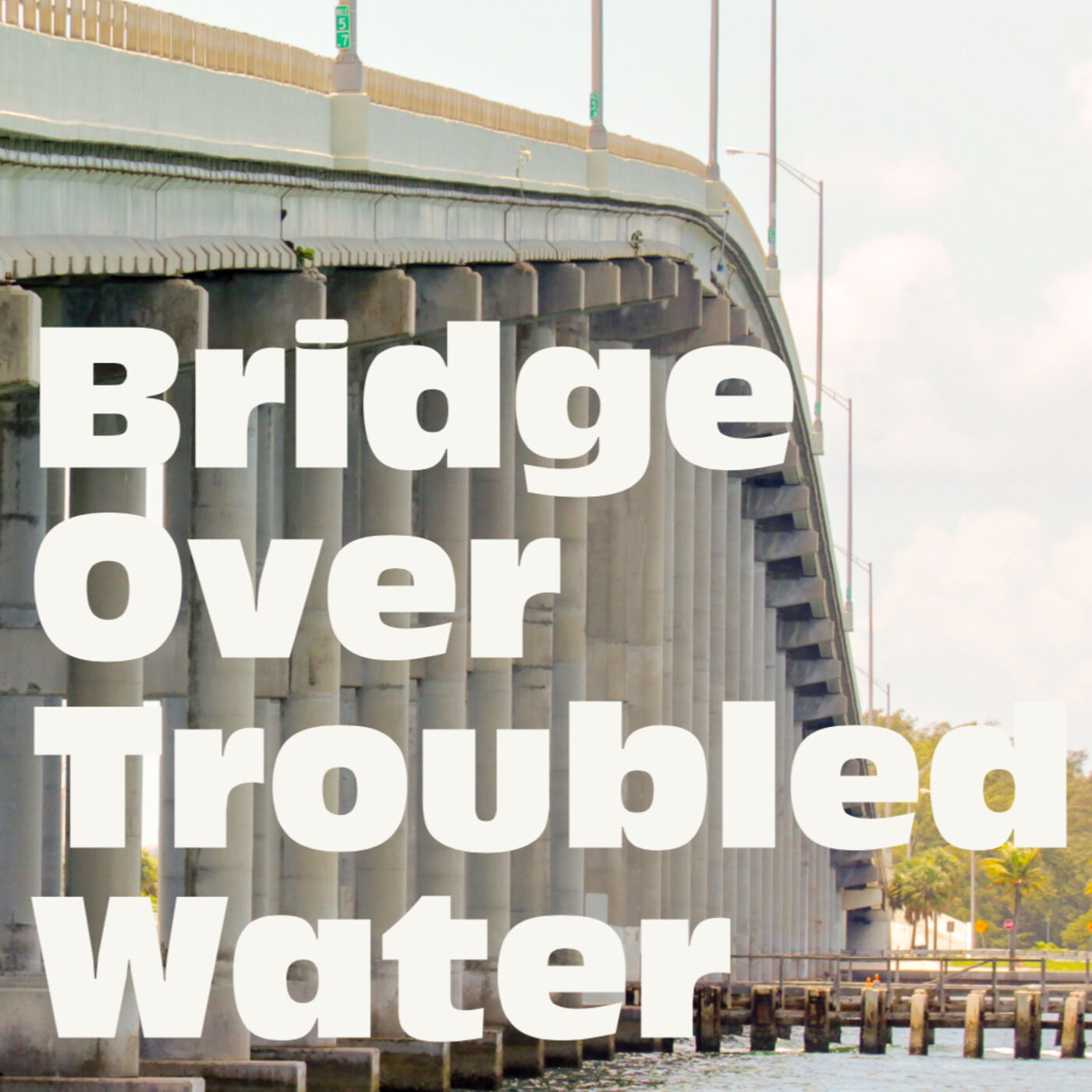 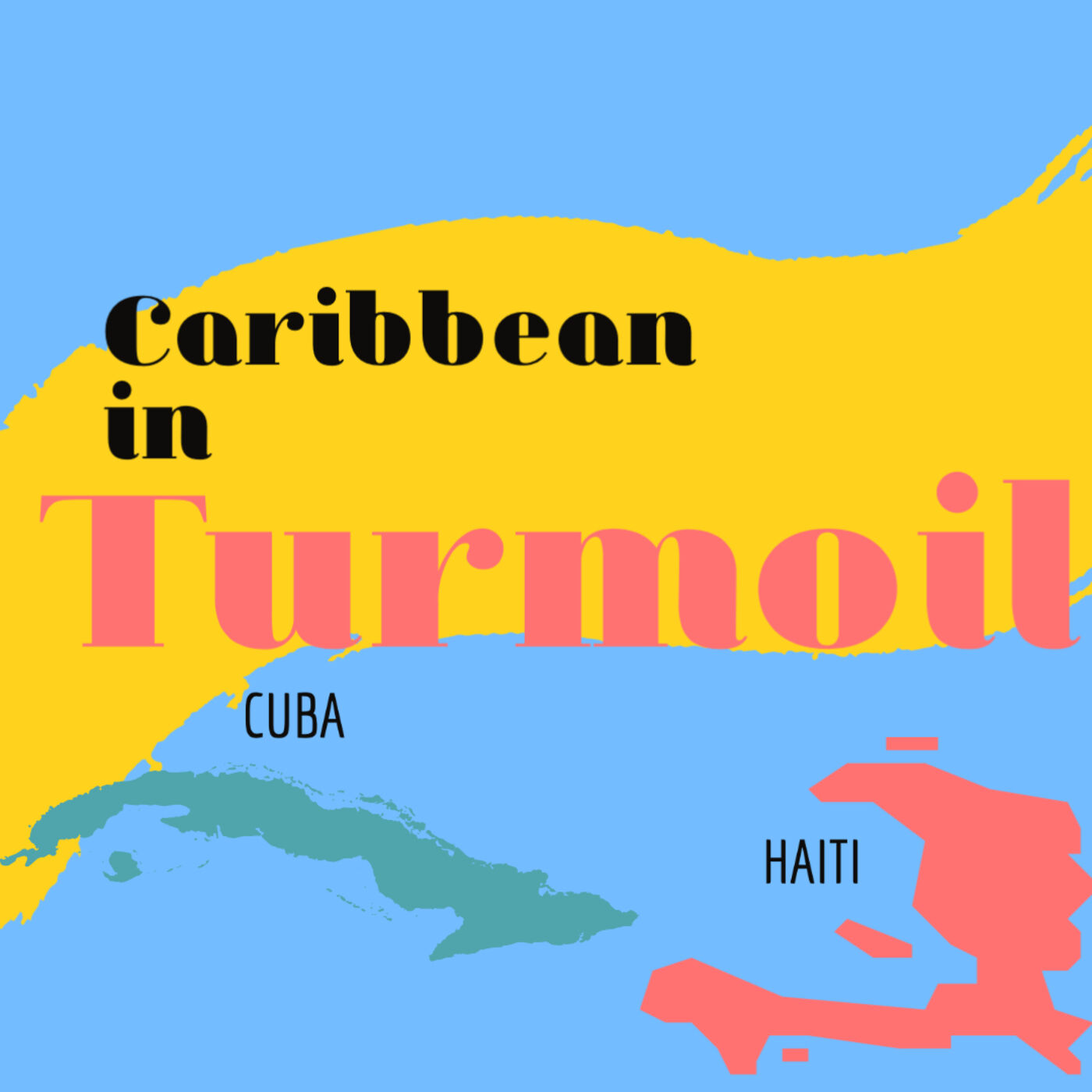 Cuba, Haiti, and a Wobbling Moon 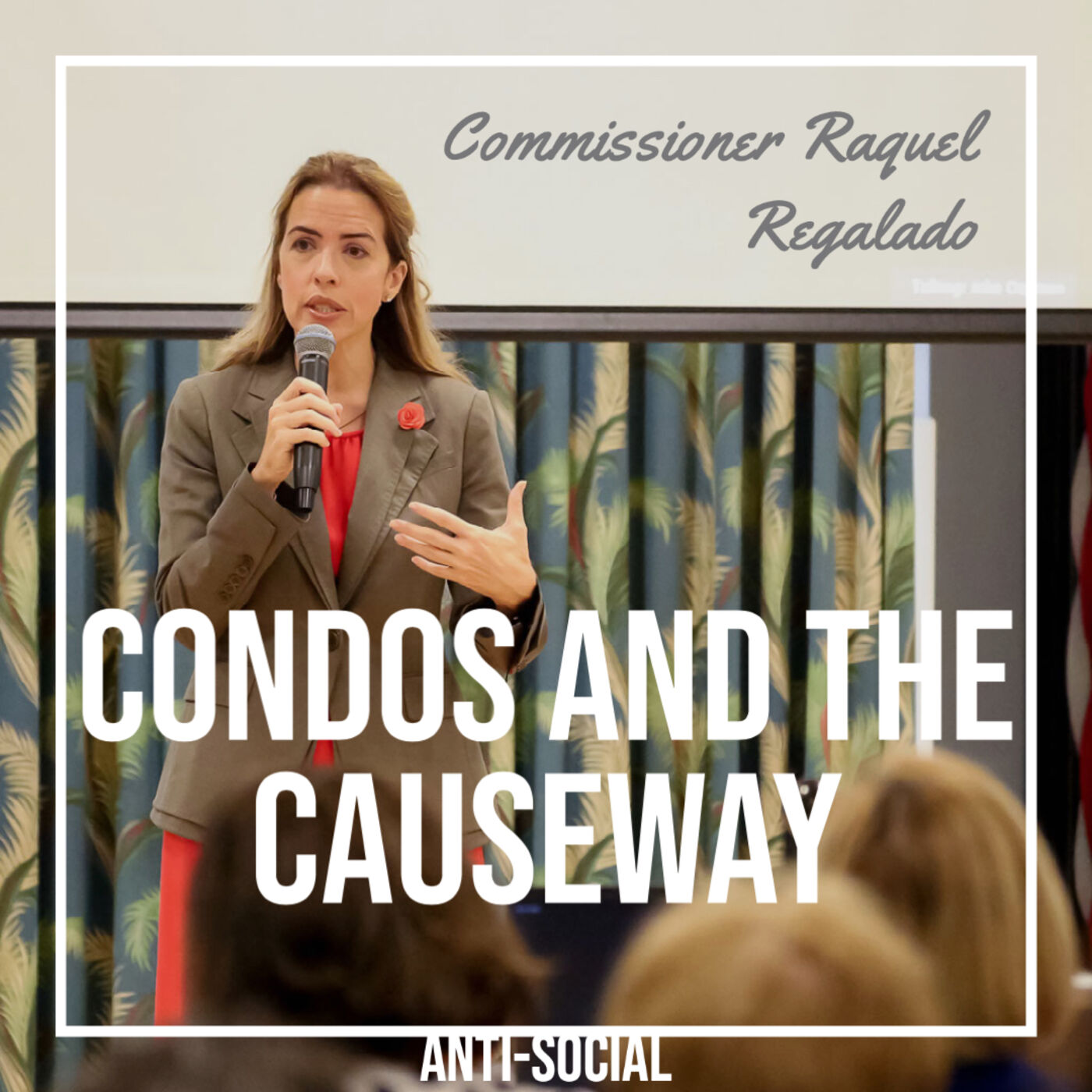 Condos and The Causeway

Surfside Condo Collapse: What Happens Next? 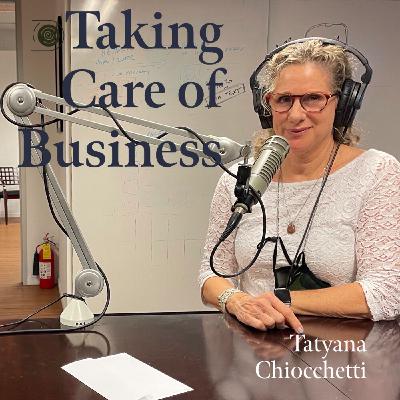 Taking Care Of Business (and the Skate Parks and Police Chiefs and...)

Vaccinate for A Hurricane