In this lustful audio erotica episode, ms. Simmons was the wet dream of most students on campus, including women. She was the strict sort of teacher who could make sure everyone went quiet with just a stern look. Bill tried so hard to focus on the task at hand, but it became harder and harder as each passing minute passed by. She spanked him 4 or 5 times with every single strike before stopping to tell him he had been a bad boy for not focusing enough earlier. He flushed even redder than ever before when she finally commanded him to go back over her lap for another round of punishment for his lackadaisical attitude toward this lecture. When he complied after being told once more, she pressed an open-mouthed kiss against his own that left no doubts how much she wanted him--and exactly how badly he wanted her too... Now setback and enjoy sizzling hot erotica delight. 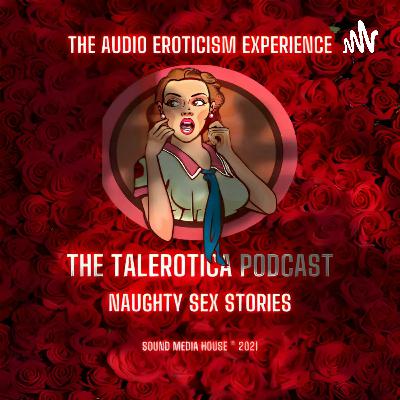