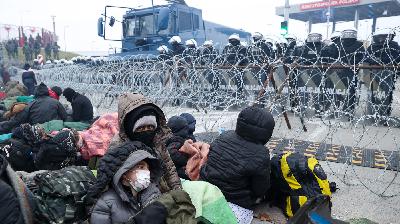 Migrants from faraway countries are stuck in Belarus, just across its border with Poland. They've traveled there to seek asylum in the EU. But Poland has refused to accept them.

How did they get there? They were invited — and in some cases, their travel facilitated — by the regime of Belarusian dictator Alexander Lukashenko. EU leaders say Lukashenko and his backers in Russia are 'weaponizing' migration in retaliation for sanctions placed on Belarus last year. Those sanctions came after the EU accused Lukashenko of rigging his most recent election.

Now, many hundreds of migrants are stuck on the Belarus side of the border. There have been at least nine recorded deaths, but observers think there have been many more. Migrants were reportedly moved from makeshift camps outdoors to a government-run shelter on Thursday, though it's unclear what Belarus plans to do with them next.

NPR international correspondent Rob Schmitz has seen the crisis up close. This episode is a collection of his reporting. Find more of it here, and see photos from the border on NPR's Picture Show.

In participating regions, you'll also hear a local news segment that will help you make sense of what's going on in your community. 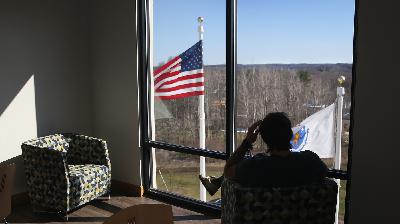 Addiction Is Deadlier Than Ever. But New Research Shows Most Americans Can Heal 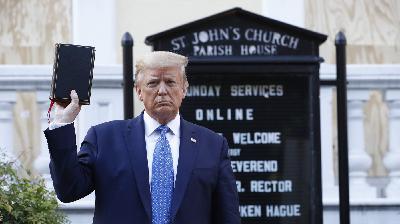 Why Trump Still Looms Large In Many Evangelical Congregations 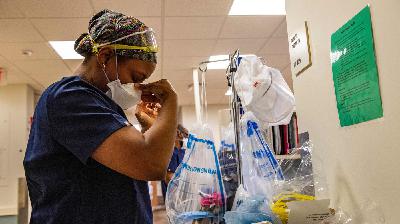 More Vaxxed People Are Acting As If They're 'Done' With The Pandemic. Should They? 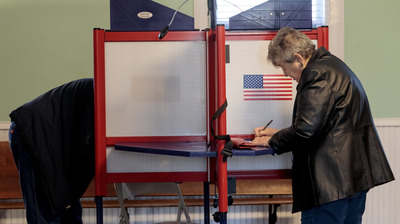 How To Fix Declining Trust In Elections And The News Media 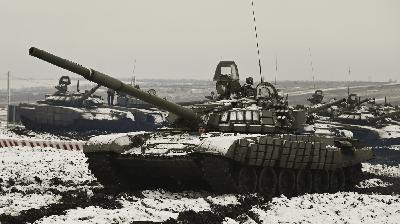 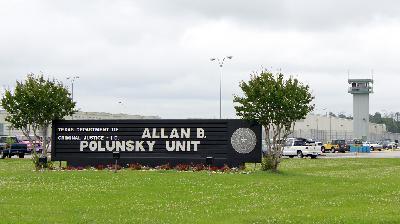 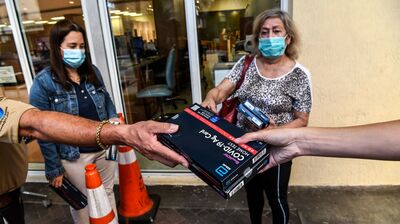 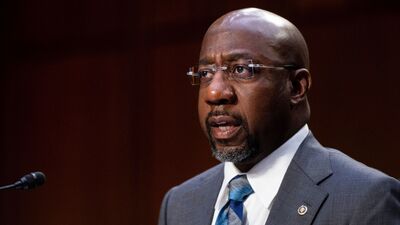 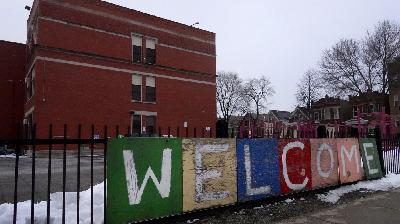 Omicron Has Schools And Parents Scrambling. How Are They Coping? 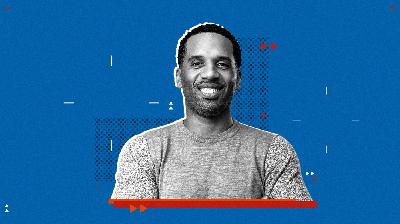 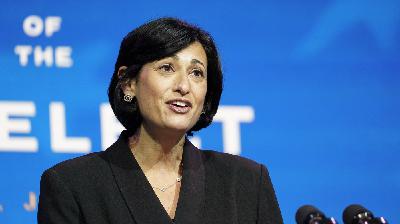 How To Build Public Trust When Fighting A Pandemic 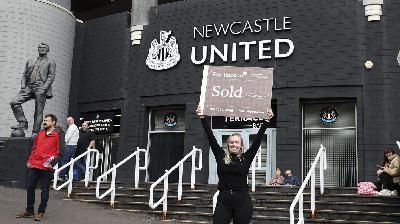 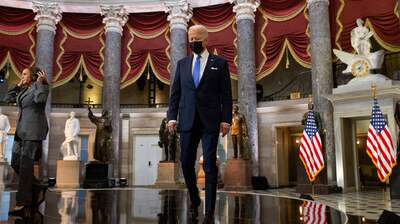 'The Big Lie' Lives On, And May Lead Some To Oversee The Next Election 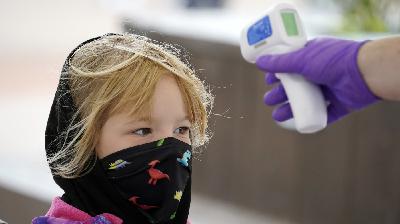 Kids Under 5 Still Can't Get Vaccinated. What The Omicron Surge Means For Them 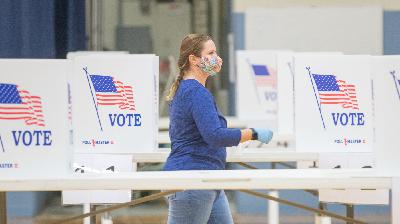 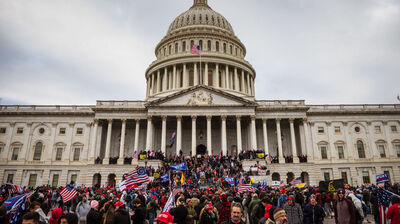 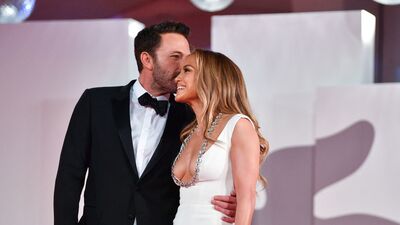 Was That This Year? 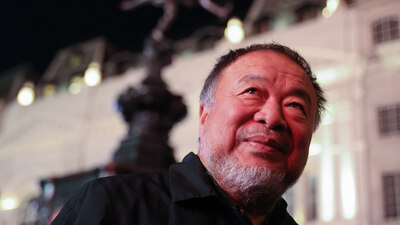 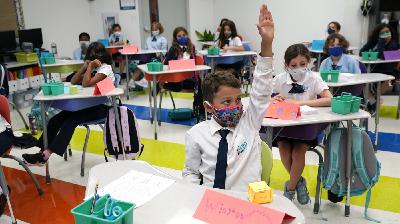 We're Halfway Through Another Intense Year For Teachers 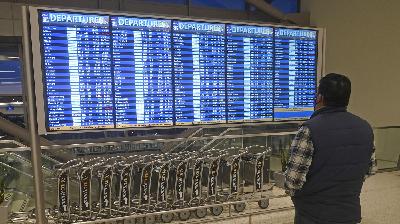