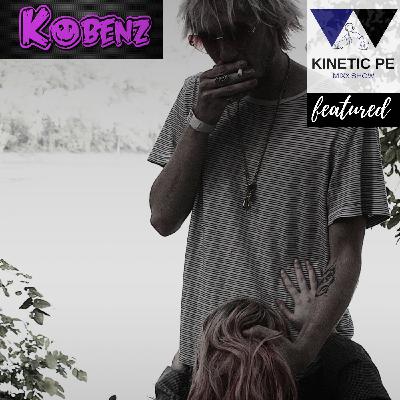 Check out the music for this artist here: https://open.spotify.com/artist/0d7DJzcGwqcagaZGF0ymYl

Kobenz is an alternative artist from Minneapolis, MN. Kobenz has never felt that he fit in with his peers and was ostracized for being different for most of his life. In June of 2020, Kobenz spent a brief time in a psychiatric hospital following a traumatic relationship with a severely mentally ill partner. During his road to recovery, he began composing poetry and music as a means of therapy. He wanted to confront his deepest emotional pain and embrace it rather than pretend it never happened. His first song and self-titled debut single, Kobenz, was released in August of 2020. It received critical acclaim for its raw authenticity, and has garnered tens of thousands of streams, radio play, and has grabbed the attention of multiple brands, blogs, and celebrities. 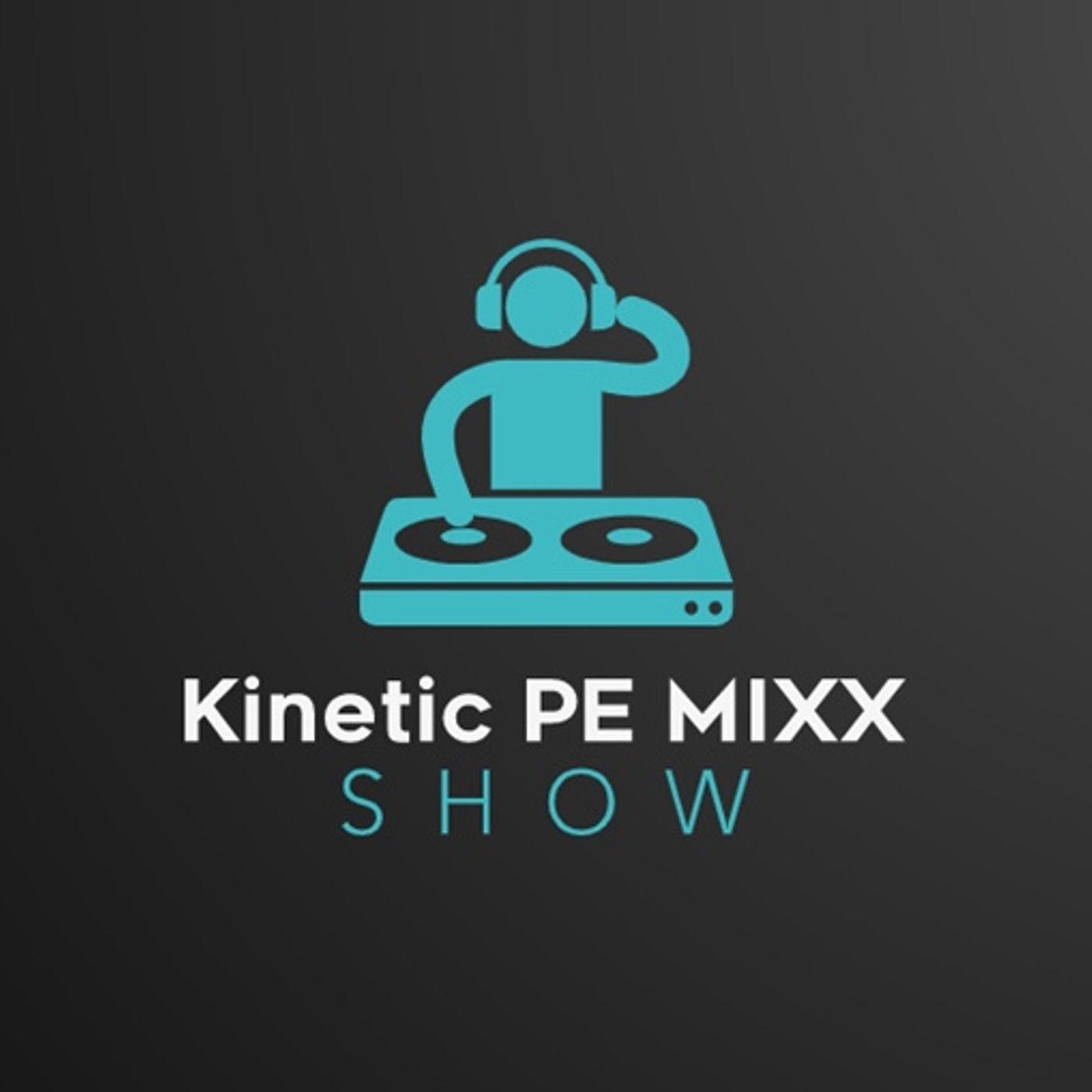 Is Positive Music the Solution for Uniting People in 2021? [The Melting Pot album] (Black Pearl) 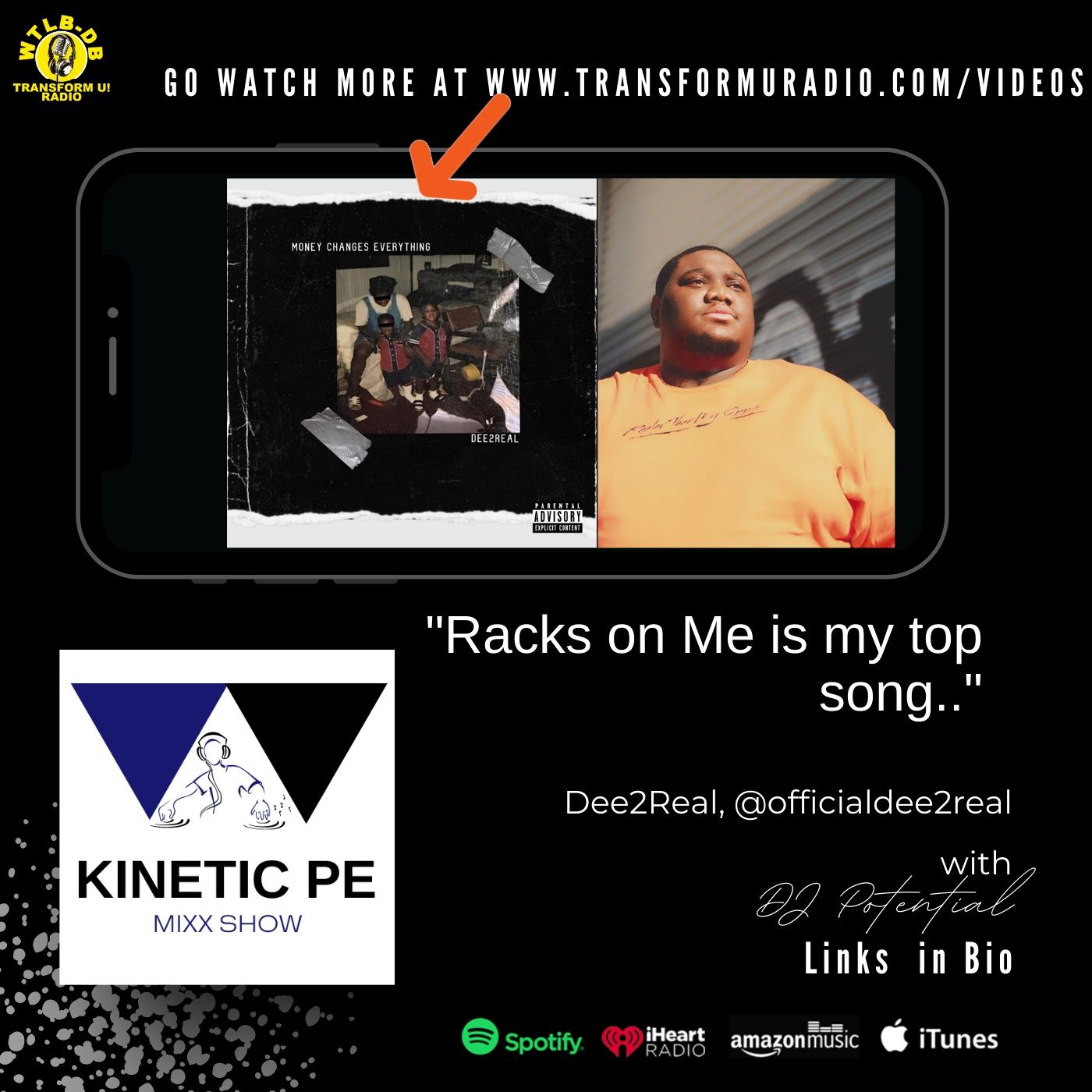 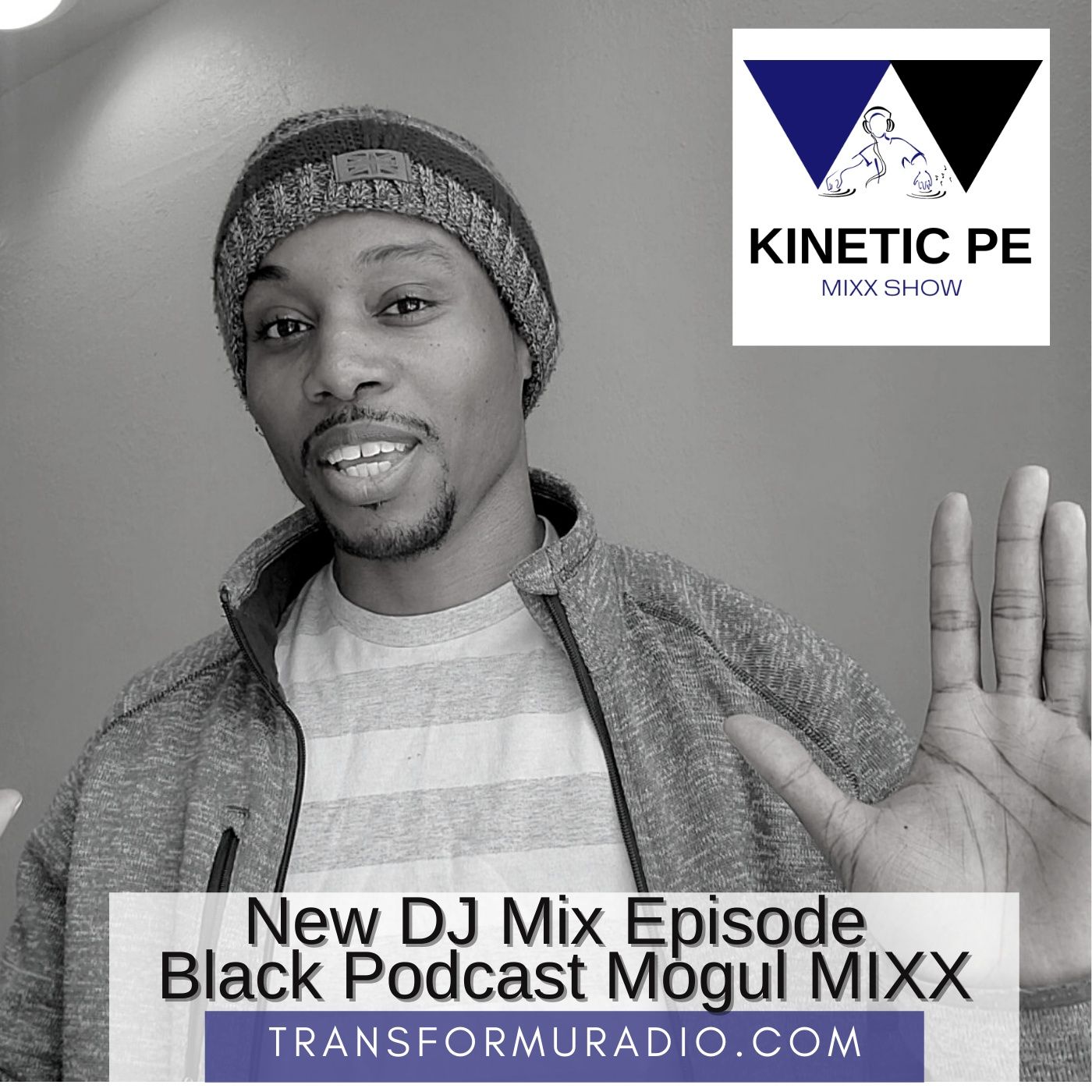 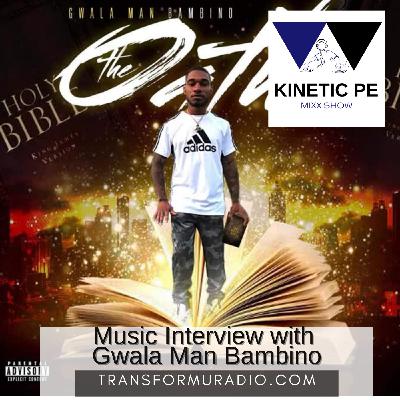 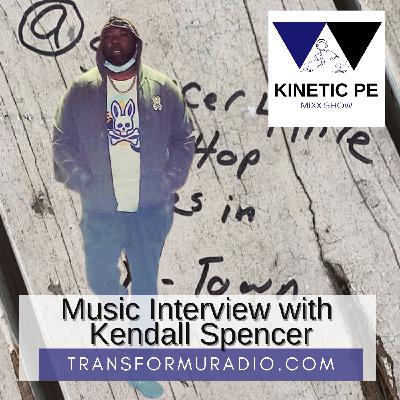 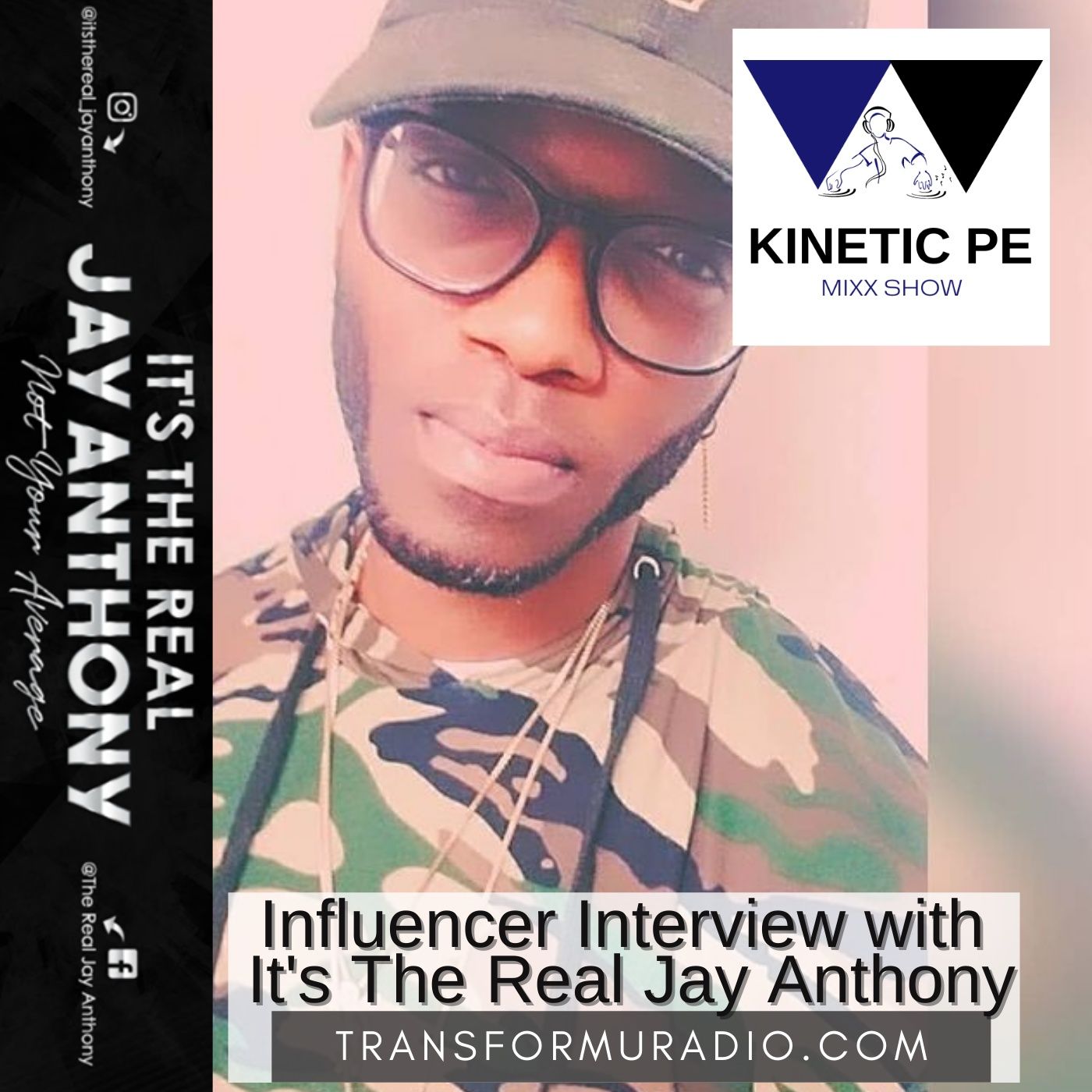 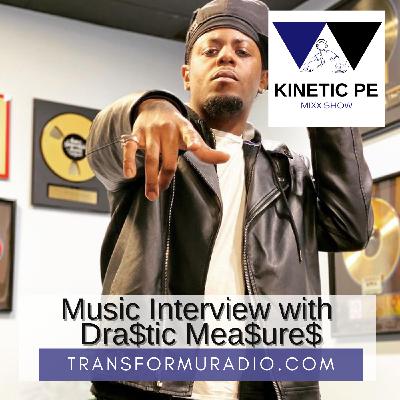 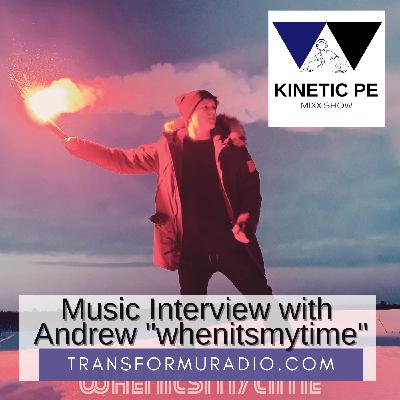 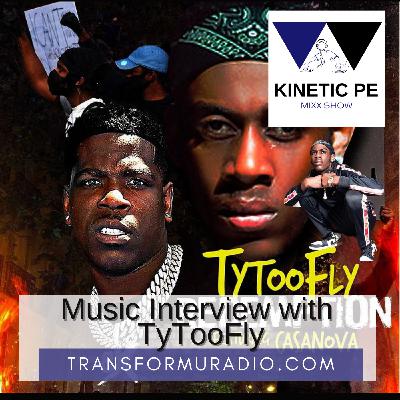 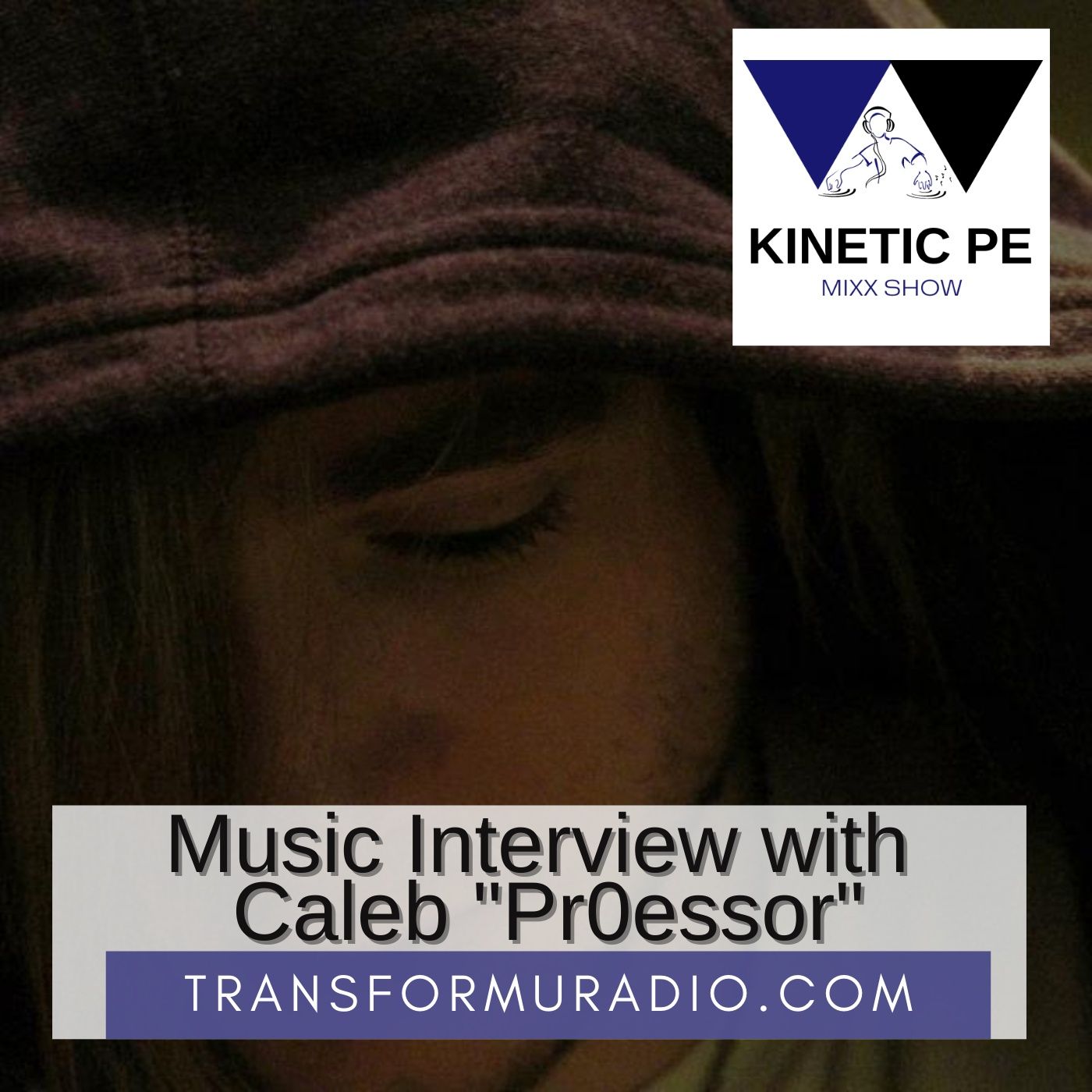 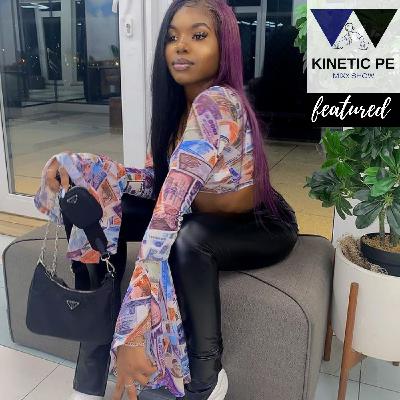 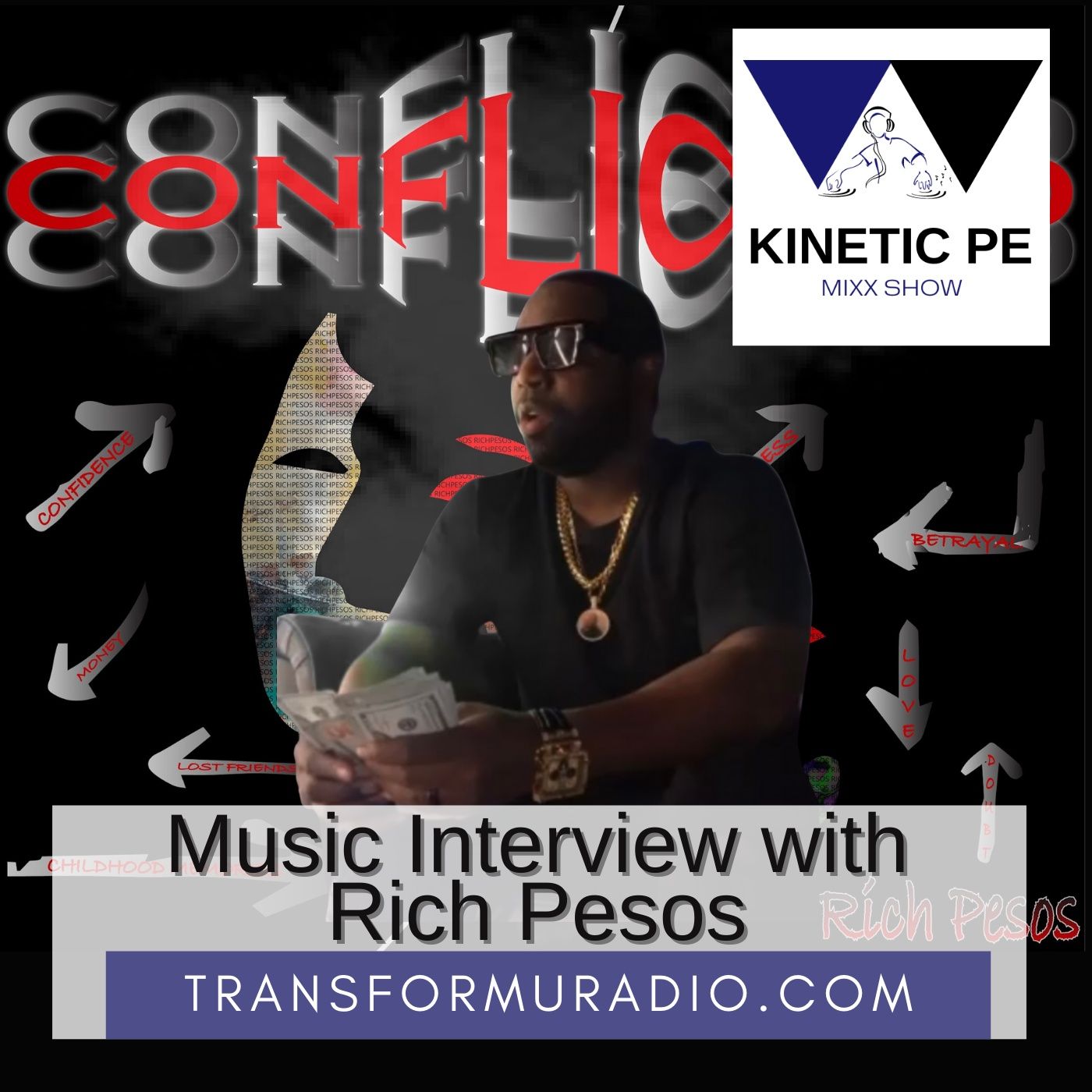 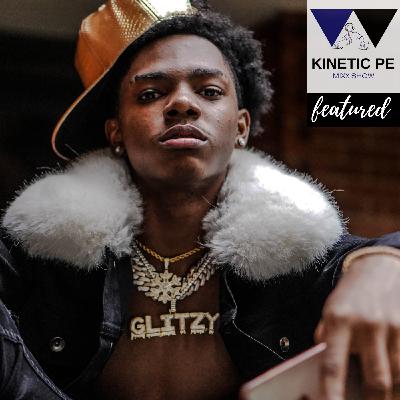 He Gave a Serial Killer A RIDE?! Interview with Podcaster Big T

"Music Was My Outlet!" - Upcoming Artist Shares His Process!