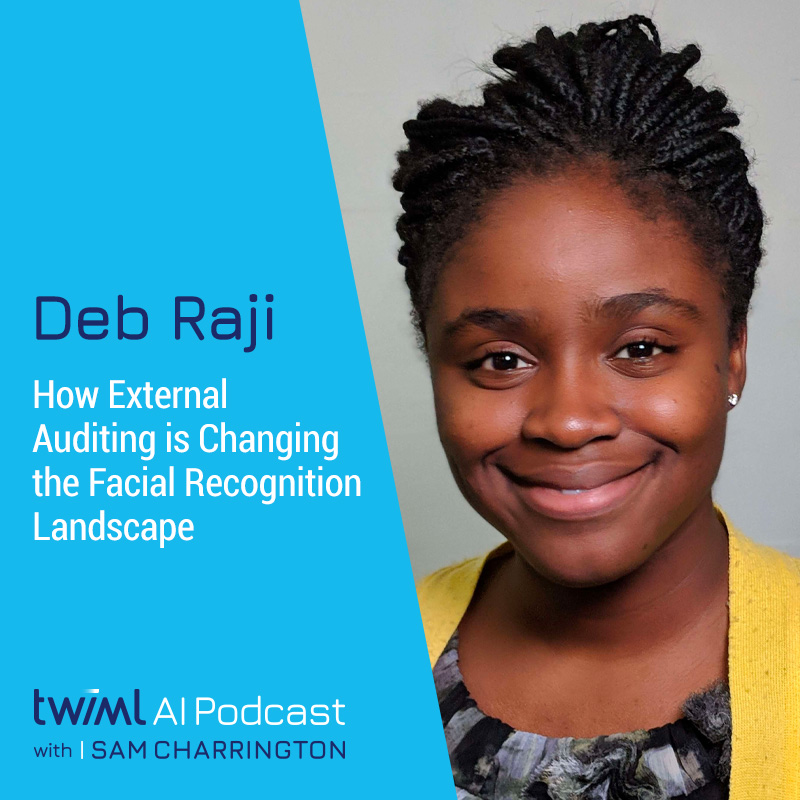 Today we’re taking a break from our CVPR coverage to bring you this interview with Deb Raji, a Technology Fellow at the AI Now Institute at New York University.

Over the past week or two, there have been quite a few major news stories in the AI community, including the self-imposed moratorium on facial recognition technology from Amazon, IBM and Microsoft.There was also the release of PULSE, a controversial computer vision model that ultimately sparked a Twitter firestorm involving Yann Lecun and AI ethics researchers, including friend of the show, Timnit Gebru. The controversy echoed into the broader AI community, eventually leading to the former’s departure from Twitter.

In our conversation with Deb, we dig into these stories in depth, discussing the origins of Deb’s work on the Gender Shades project, how subsequent work put a spotlight on the potential harms of facial recognition technology, and who holds responsibility for dealing with underlying bias issues in datasets.

The complete show notes for this episode can be found at twimlai.com/talk/388. 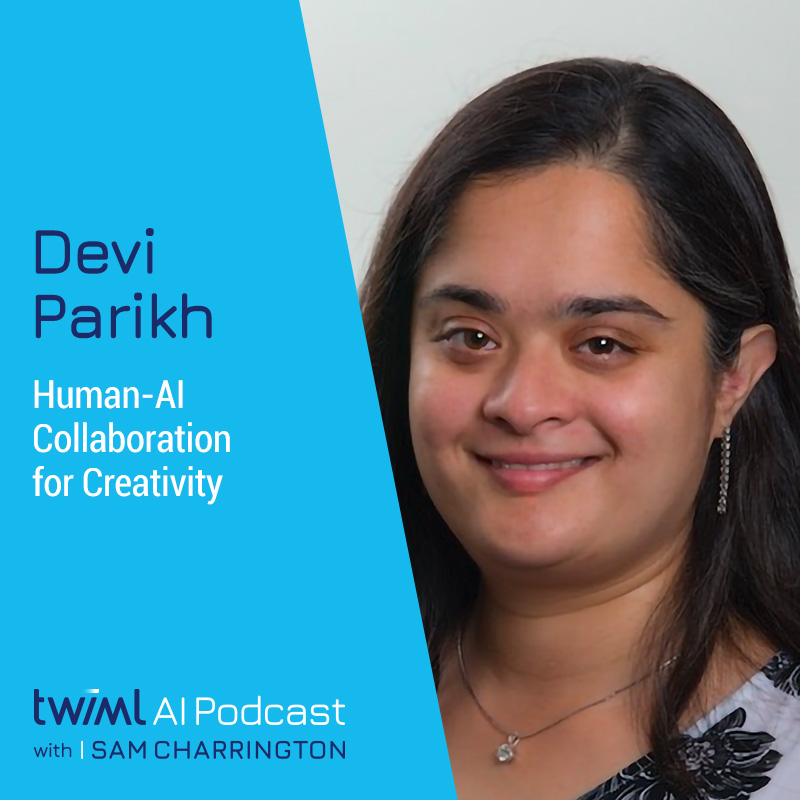 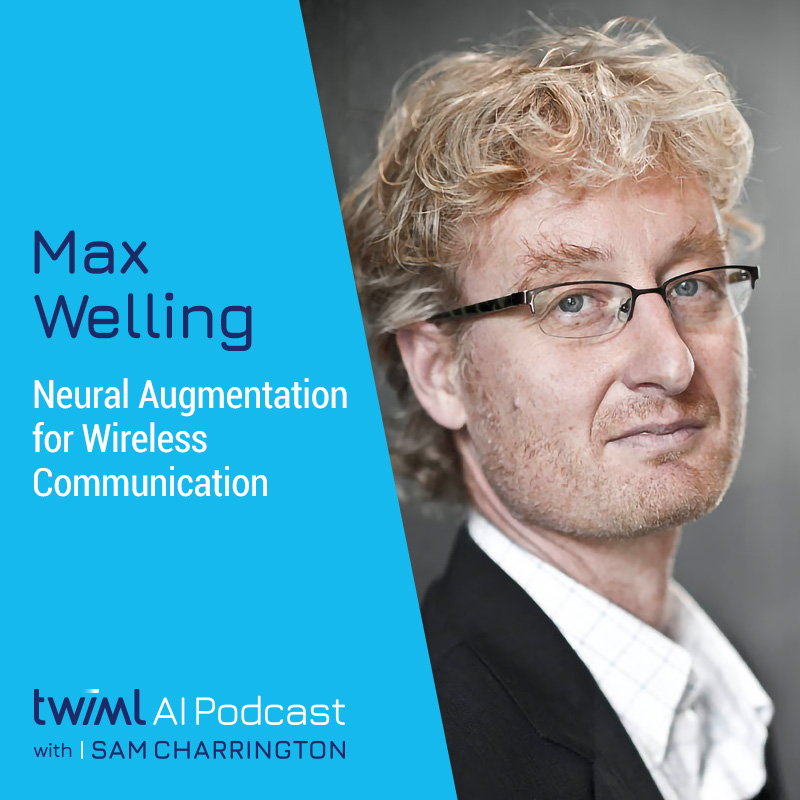 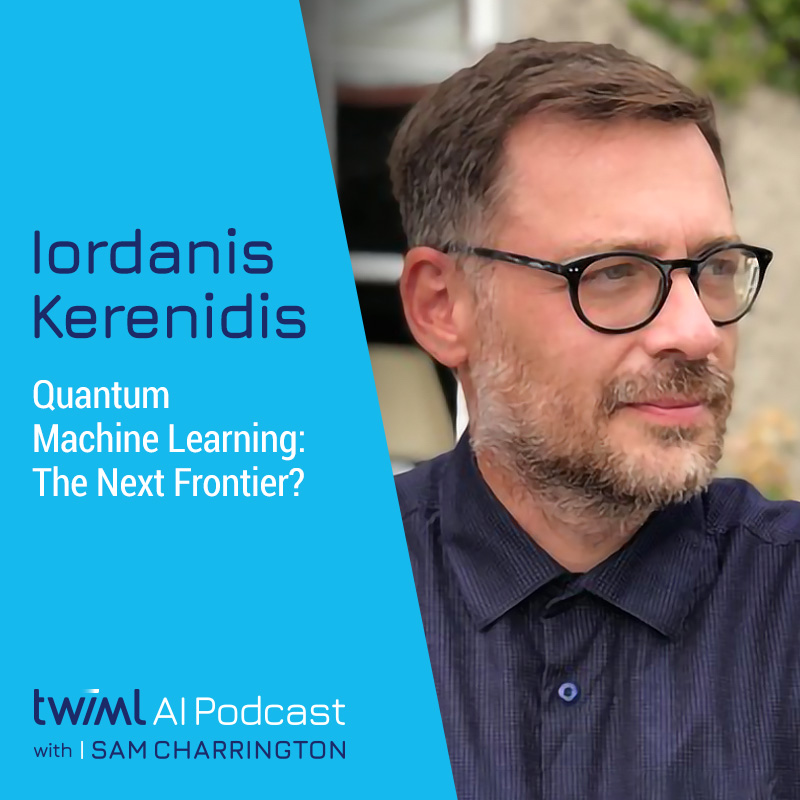 Quantum Machine Learning: The Next Frontier? with Iordanis Kerenidis - #397 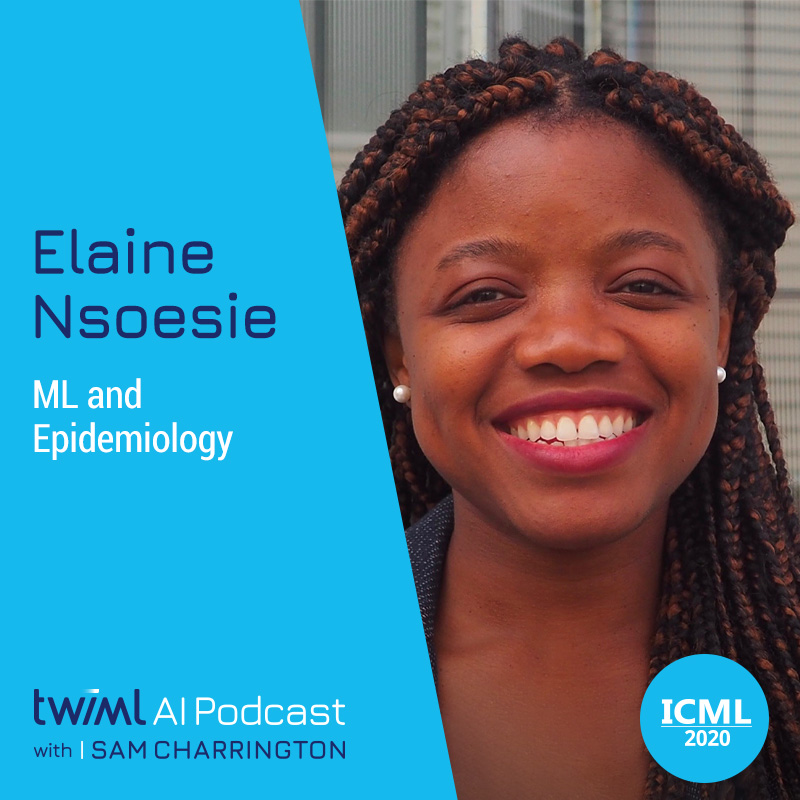 ML and Epidemiology with Elaine Nsoesie - #396 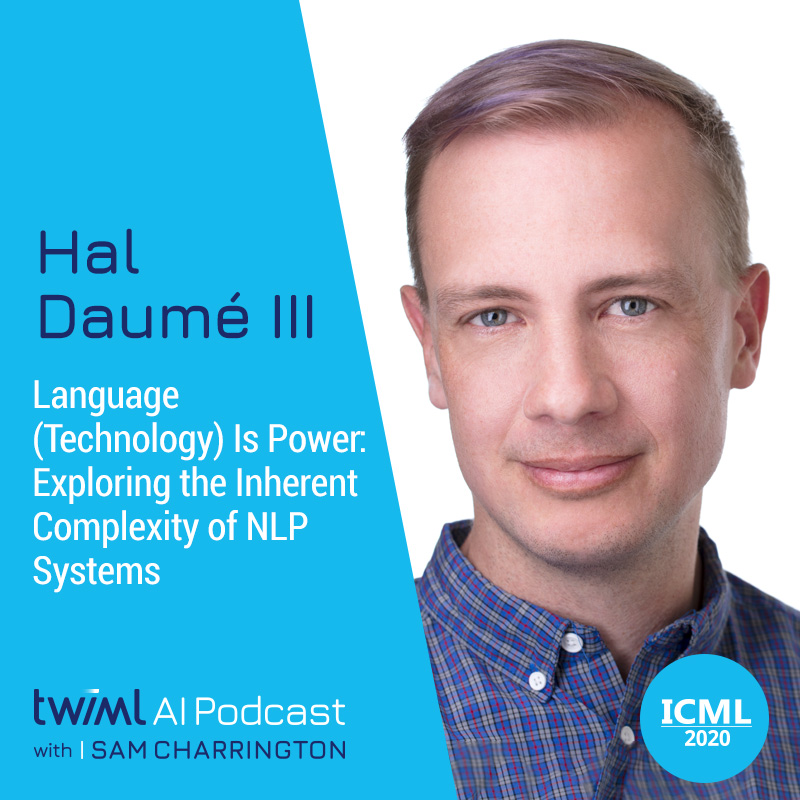 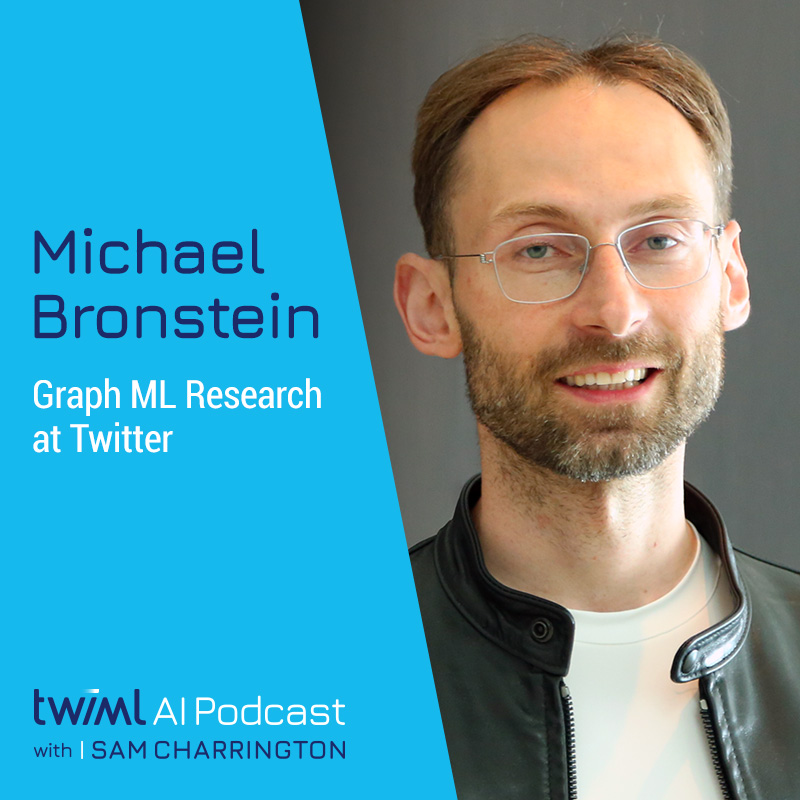 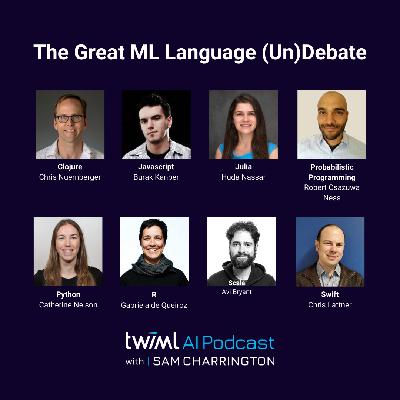 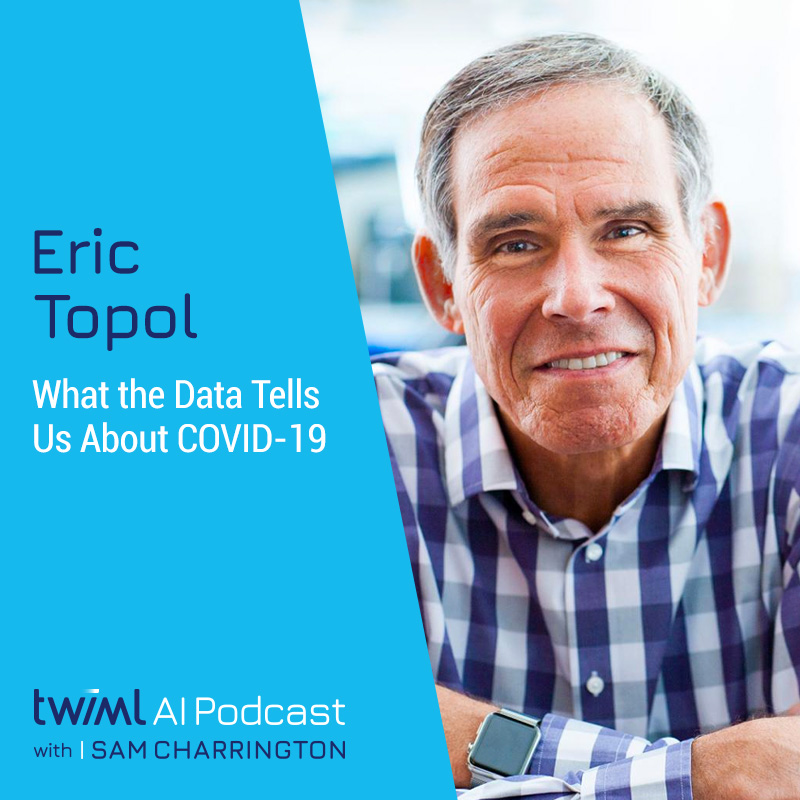 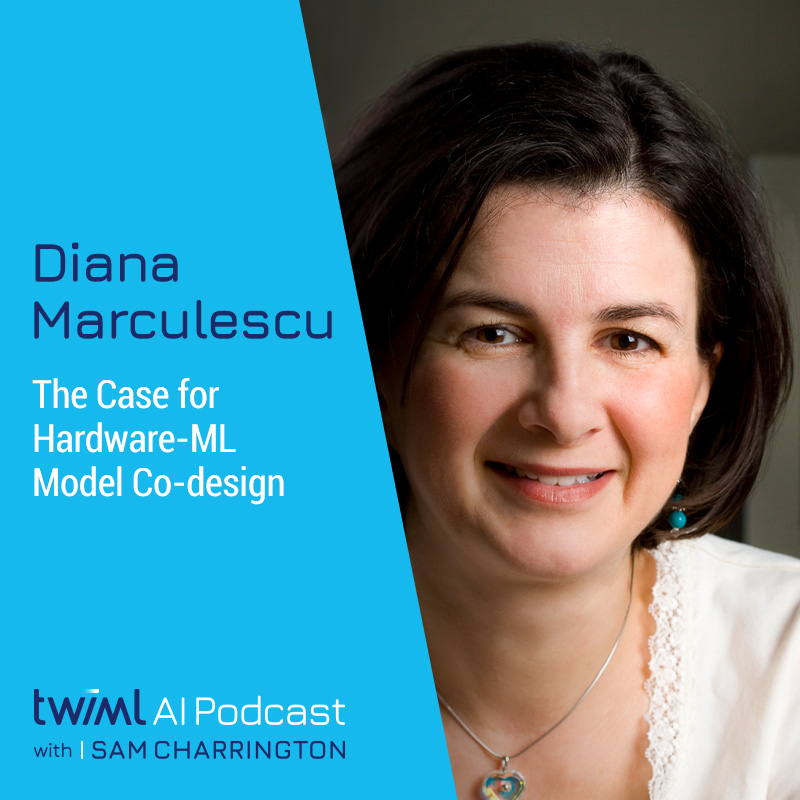 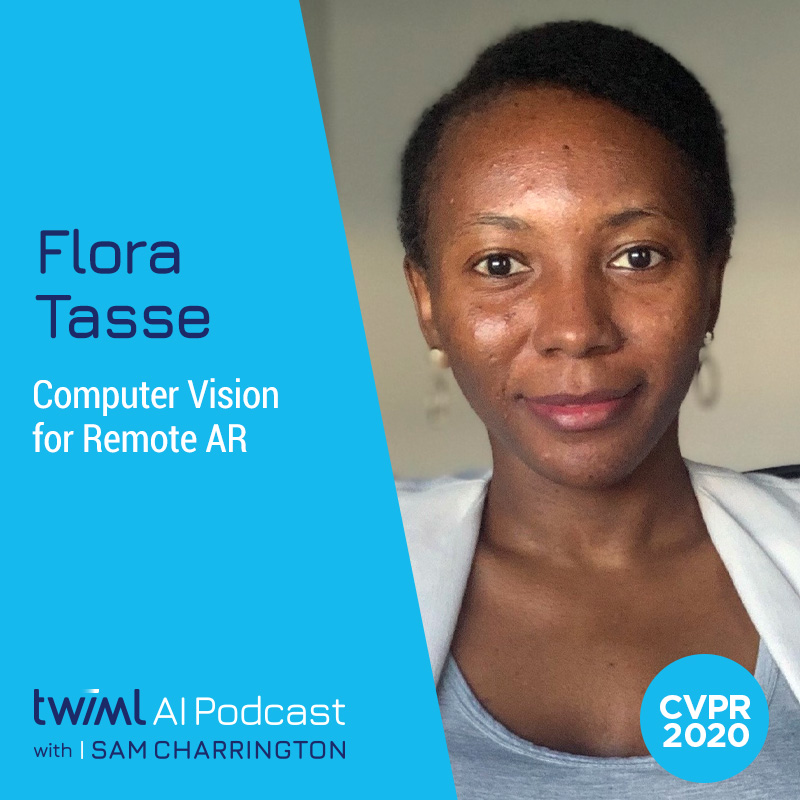 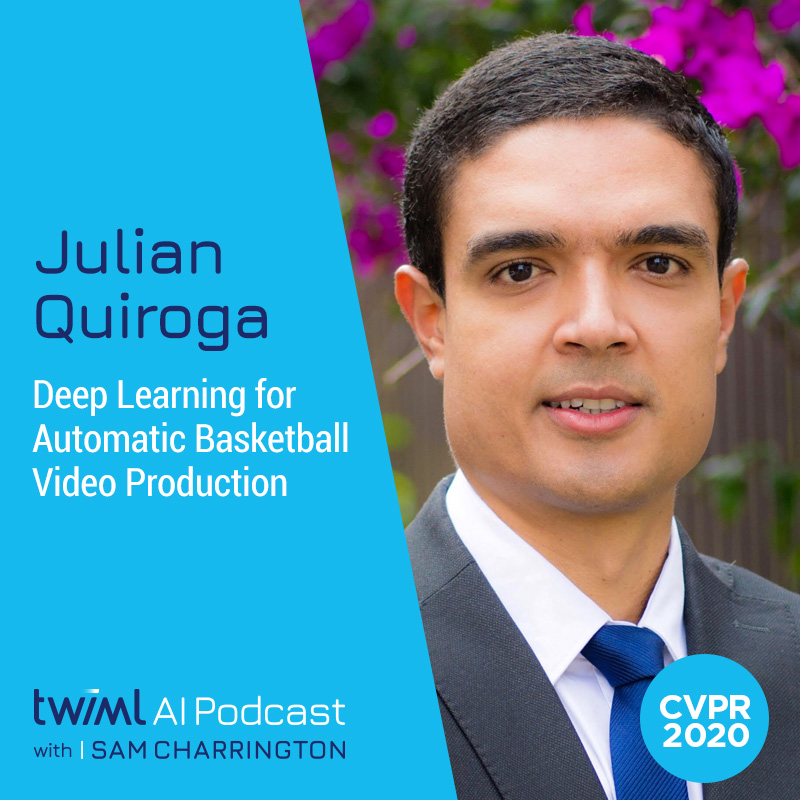 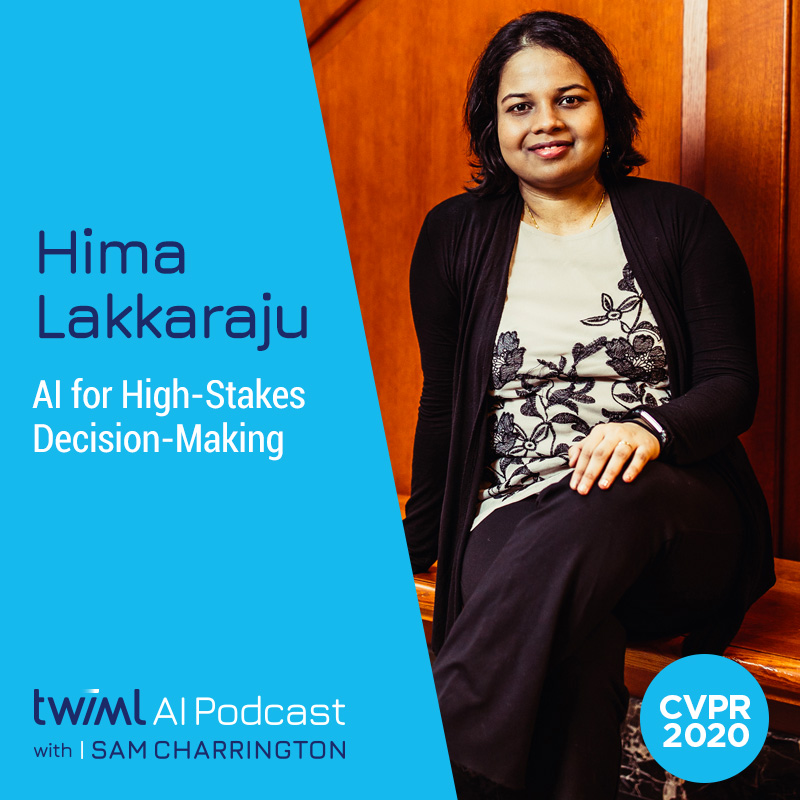 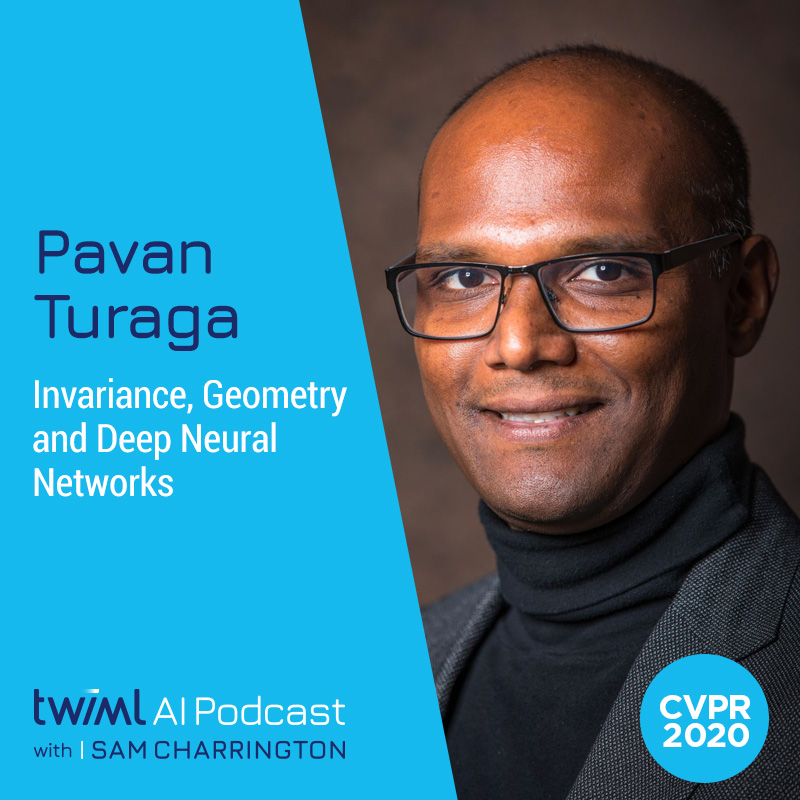 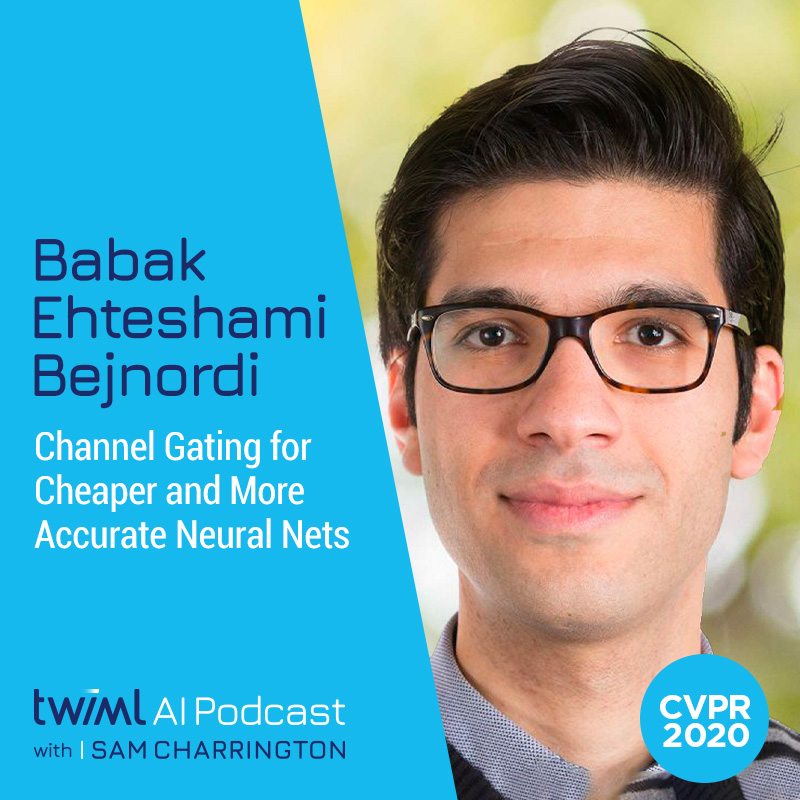 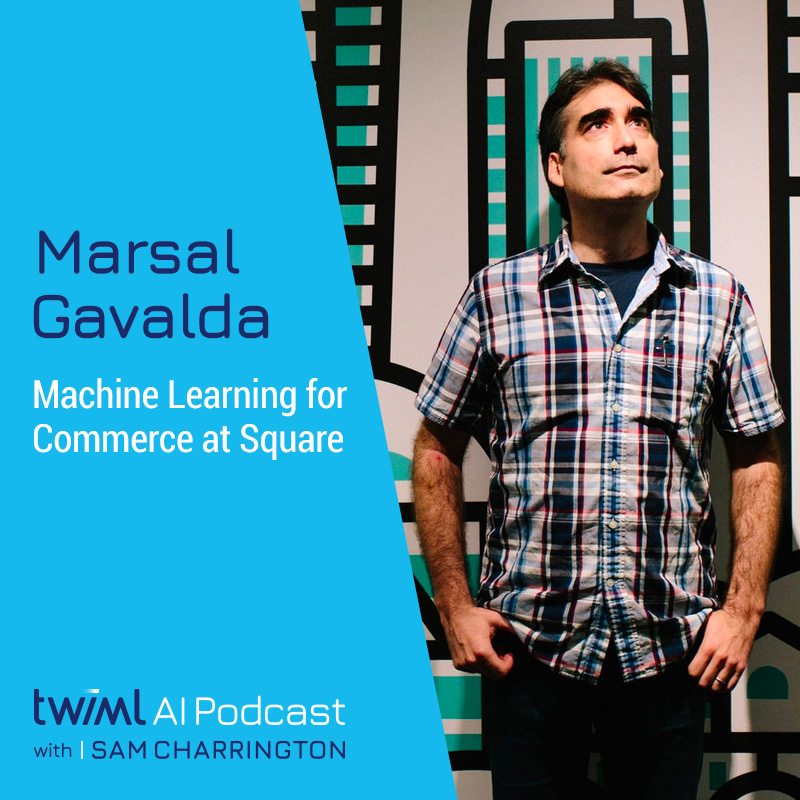 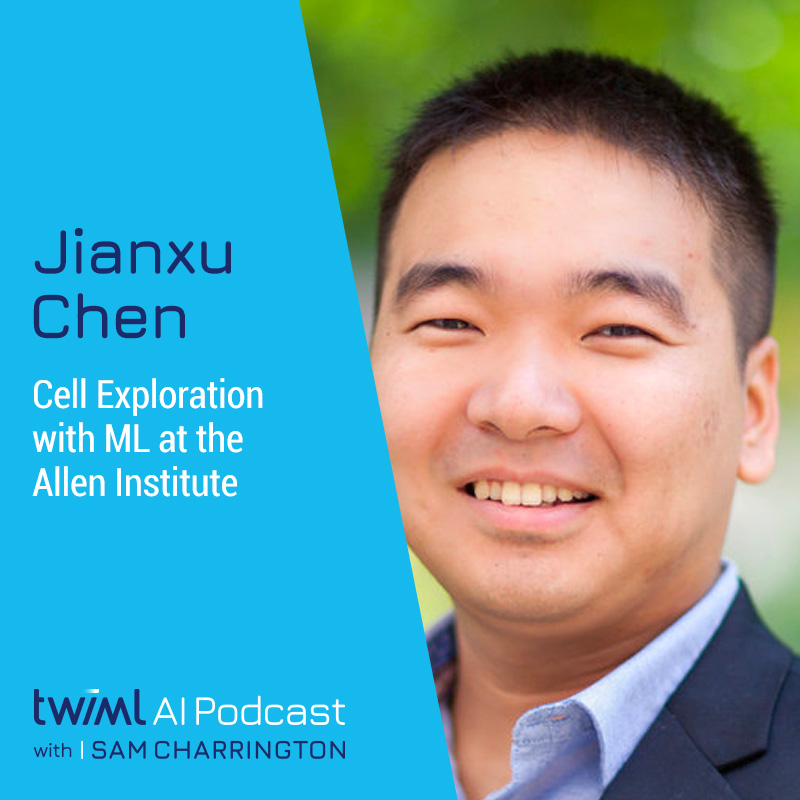 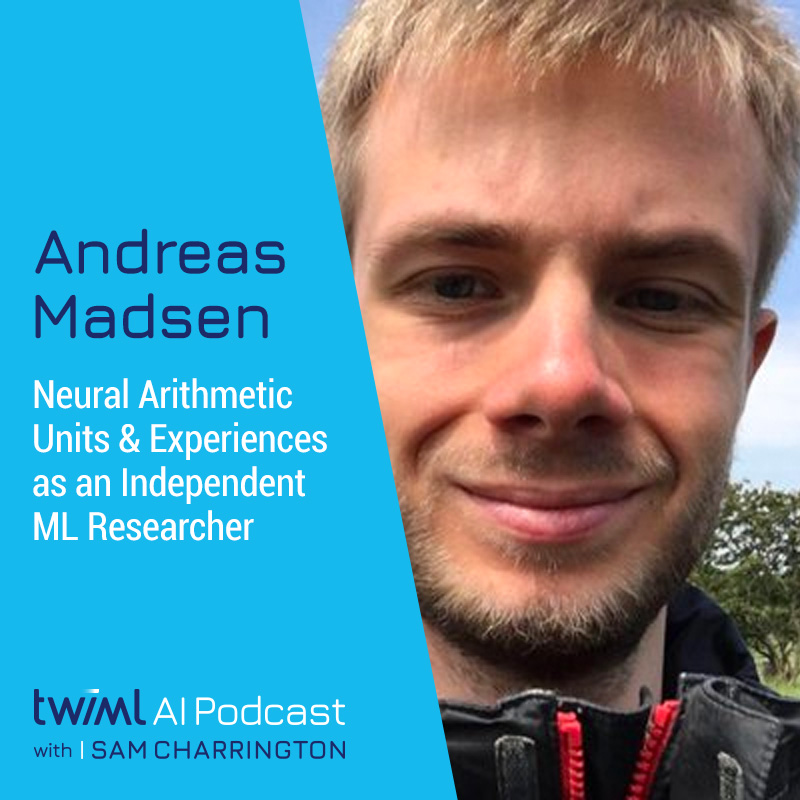 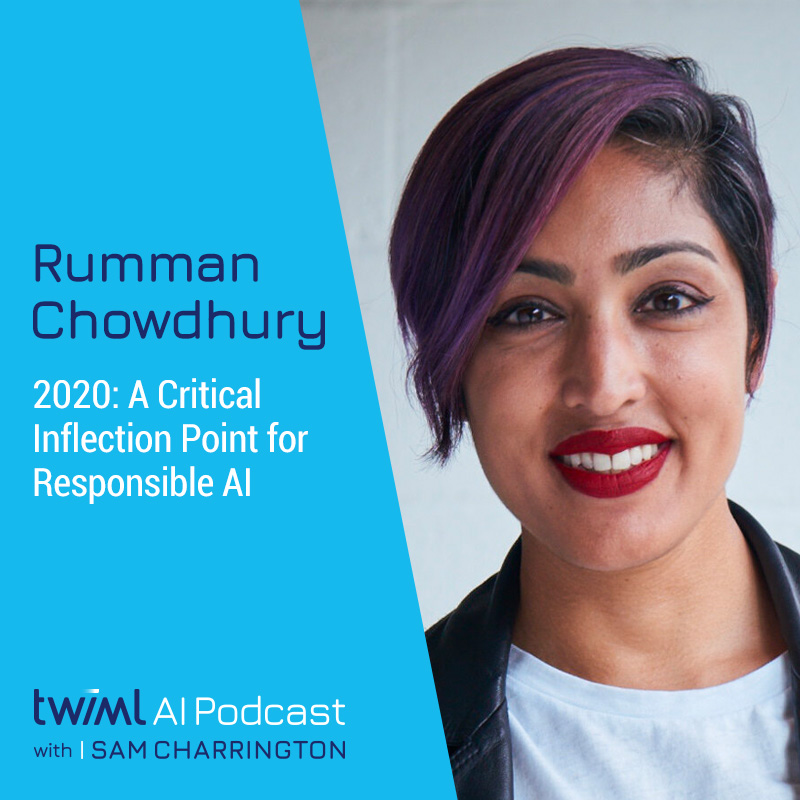 2020: A Critical Inflection Point for Responsible AI with Rumman Chowdhury - #381 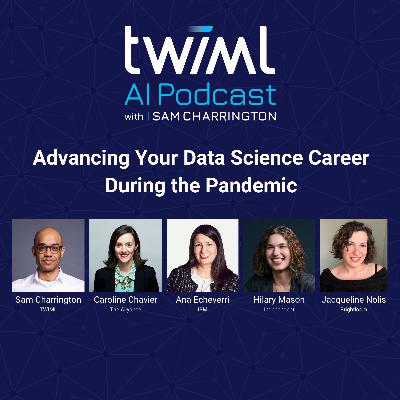 Panel: Advancing Your Data Science Career During the Pandemic - #380